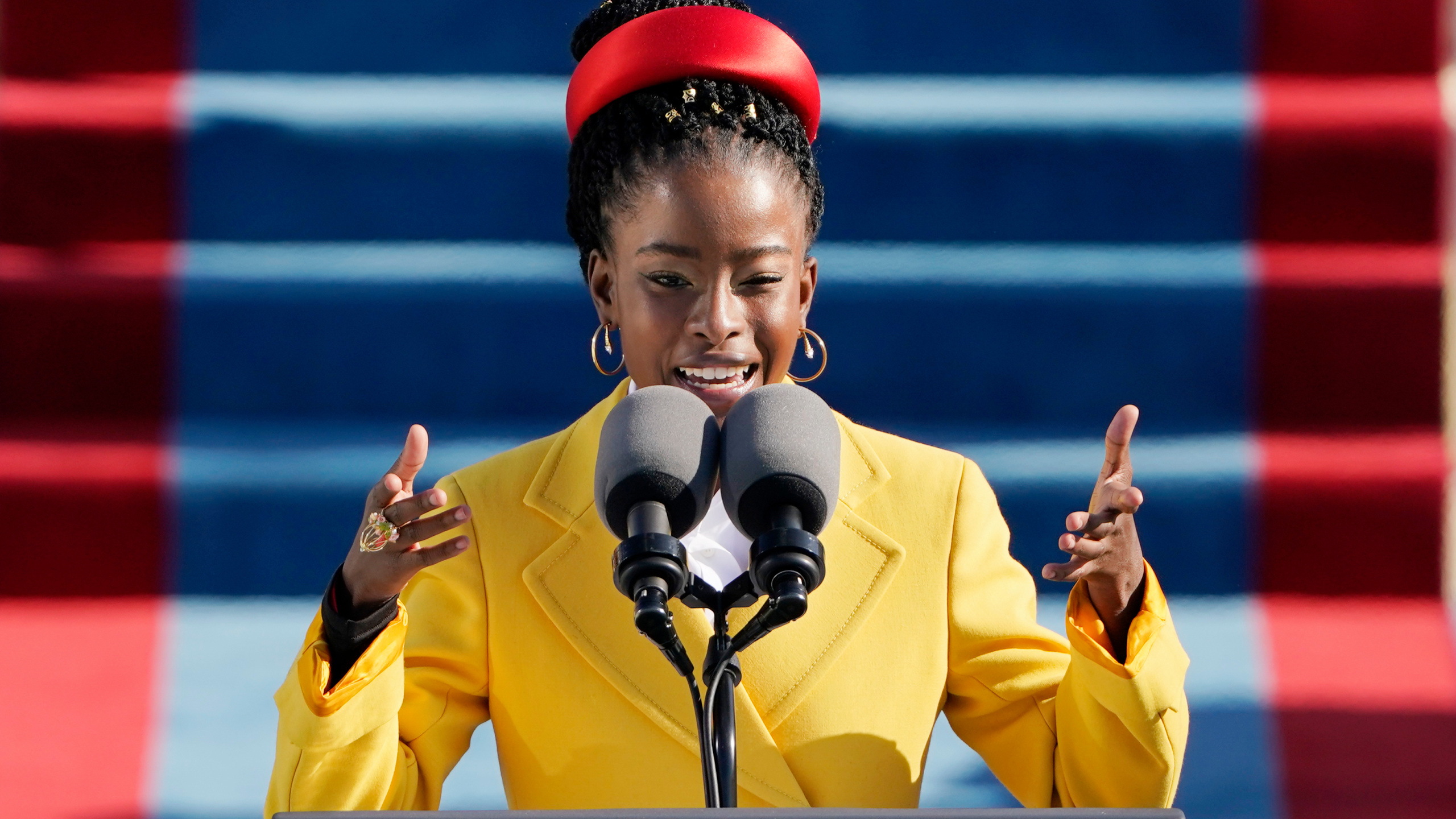 The youngest Inaugural poet in U.S. history, Amanda Gorman, recited her original poem “The Hill We Climb” when a new president was sworn into office, and the first-ever Black and South Asian American woman holds the office as vice-president Wednesday. Dressed in a long bright yellow coat with a red headband adorning her beautifully braided hair, Gorman delivered the words of her poem with such grace that her talent reminds us that age holds no binds on a grand scale such as the 2021 Inauguration as the world witnessed. With talk surrounding the newest poet phenom, here are five things to know about Amanda Gorman.

What did you think of Amana Gorman and her original poem at the Joe Biden and Kamala Harris Inauguration? Share your comments @bsm_mag. 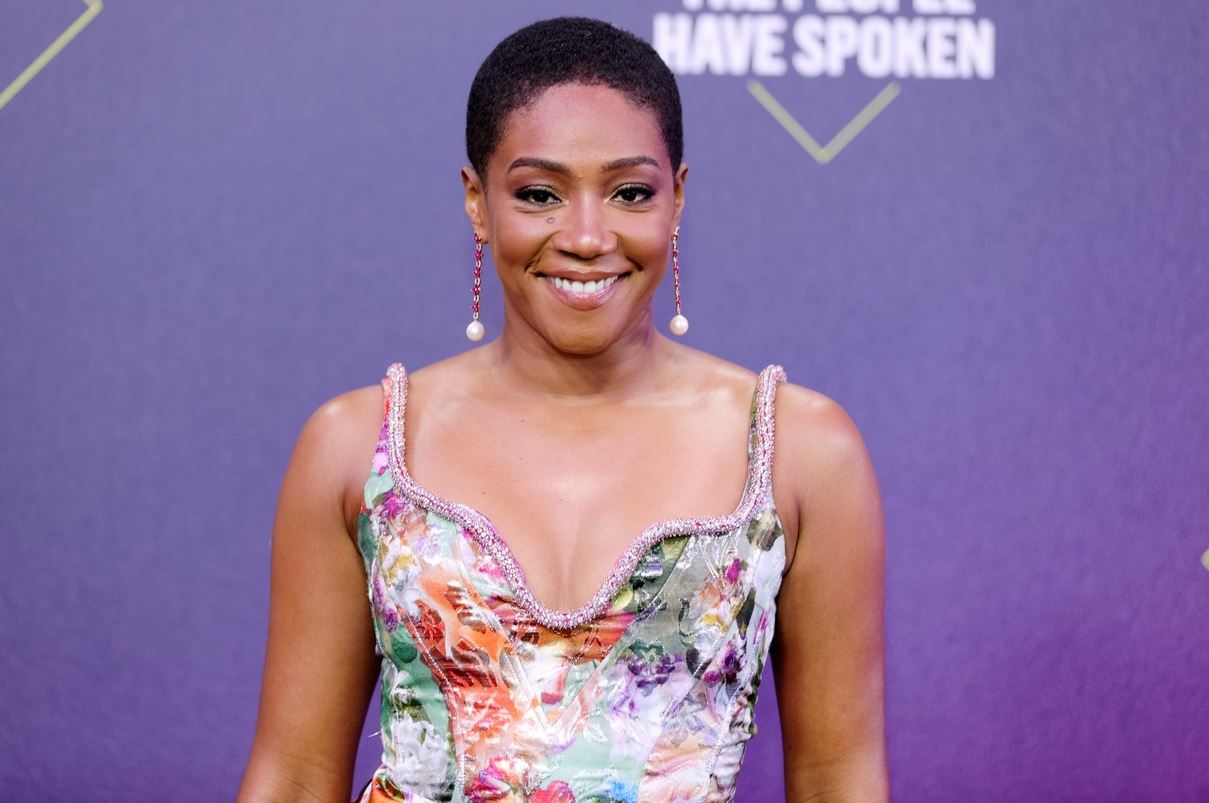 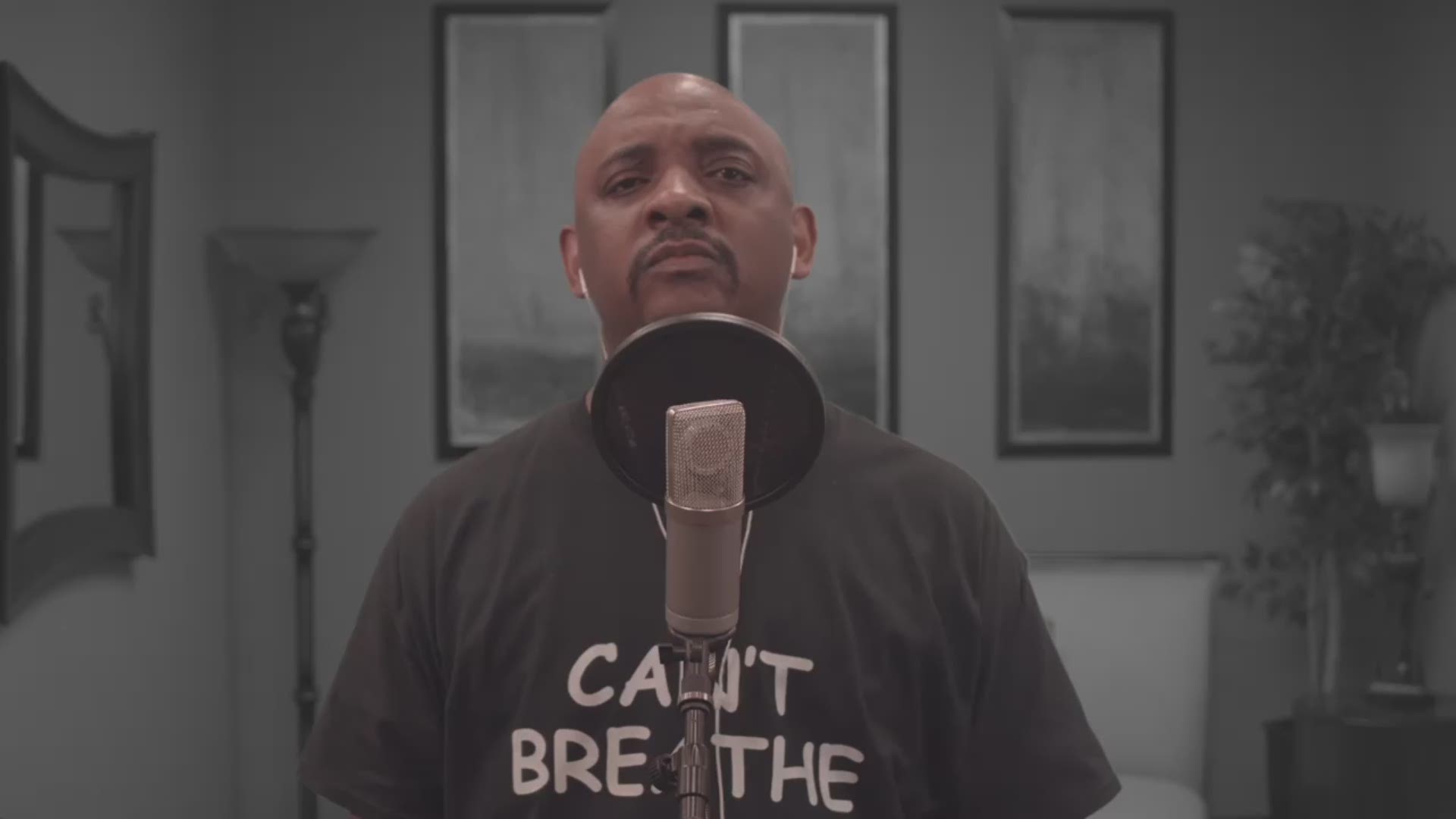 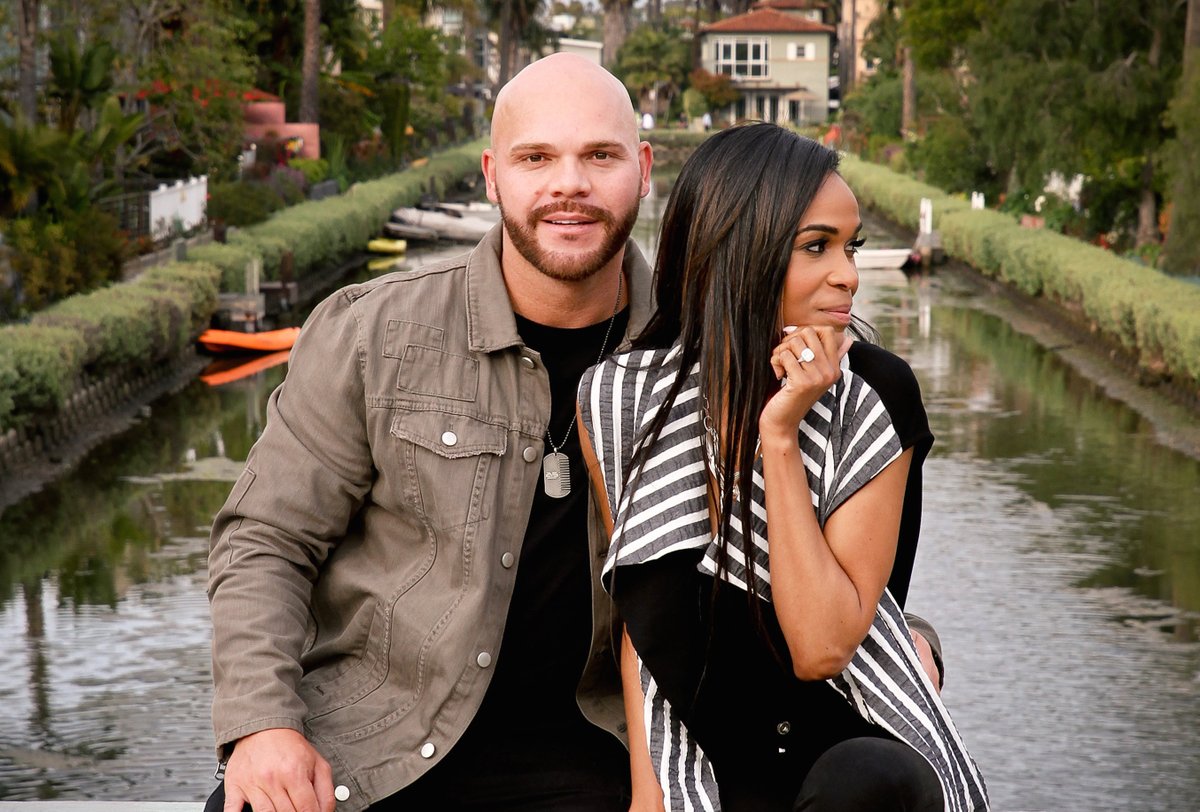 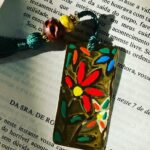 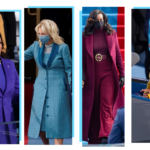