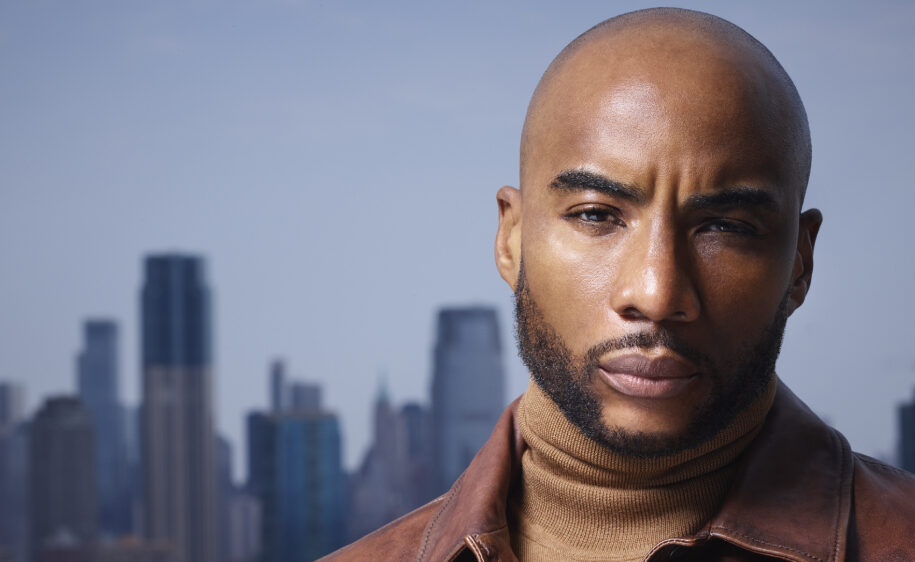 It was recently announced that Charlamagne from popular radio show the Breakfast Club has landed a late-night talk show on Comedy Central.

After making a promise to bring more diversity to media, he will finally be able to expand on that with his new show.

The talk show titled “Tha God’s Honest Truth With Lenard ‘Charlamagne’ McKelvey” will consist of 30-minute episodes weekly and will premiere on September 17.

The show will consist of sketches, interviews, and social experiments along with discussing different social issues.

The show was described as “redemptively comedic, refreshingly unfiltered, and unapologetically Black,” in a press announcement.

Stephen Colbert, who has previously worked with Comedy Central on “The Daily Show” will be executively producing the talk show.

Chris McCarthy, who has previously worked with Charlamagne on other projects, will also be joining this project.

“This is the third talk show Chris McCarthy has done with me and those shows prepared me for this opportunity,” said Charlamagne.

Charlamagne also seems very excited to be working alongside Stephen Colbert and said, “We are going to win an Emmy next year for best lighting direction I can feel it!” 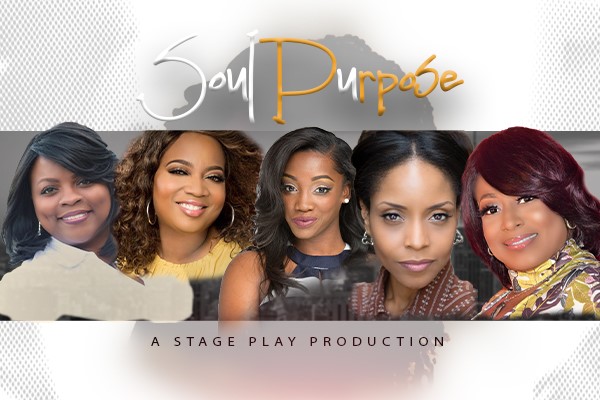 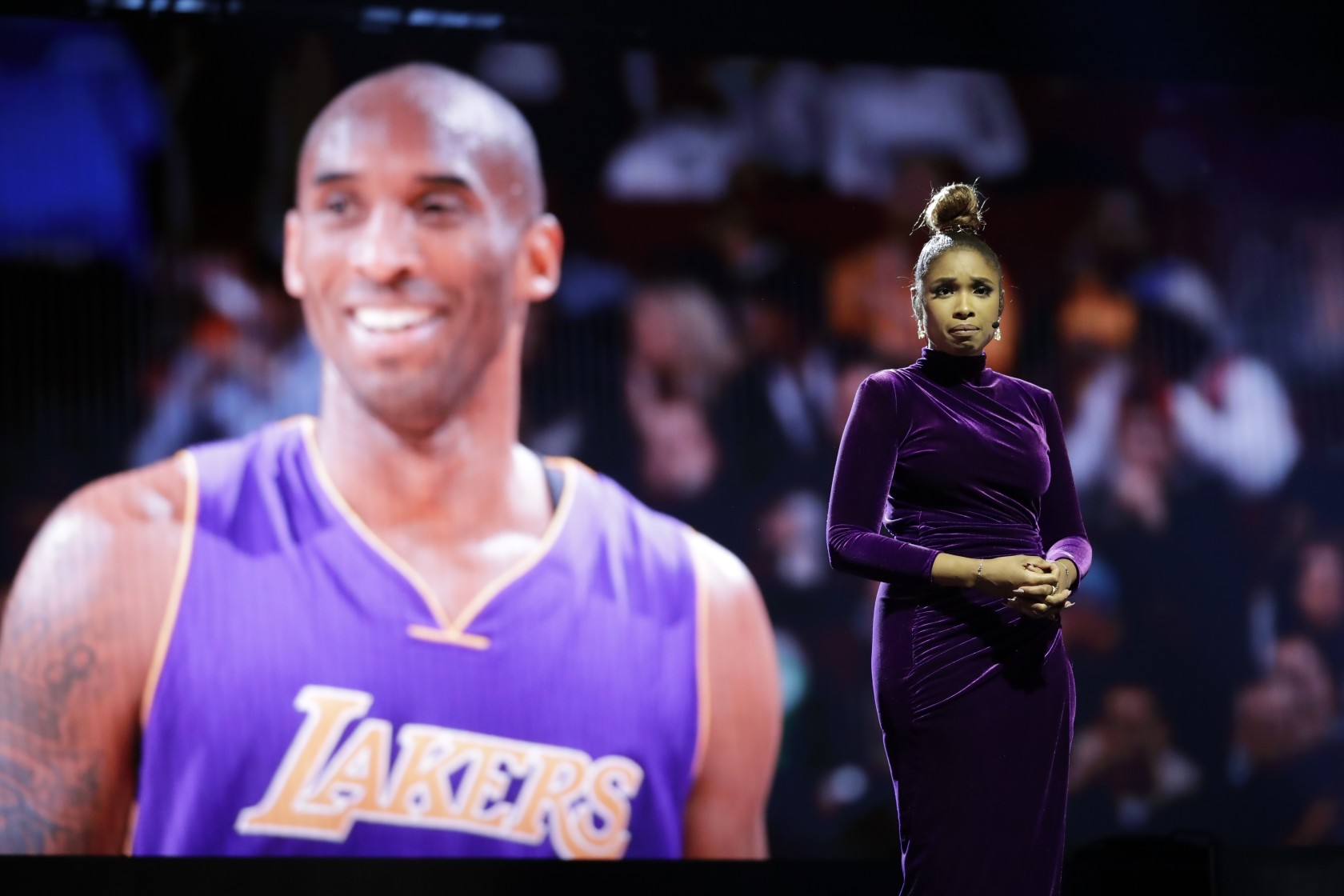 The Yolanda Adams Morning Show Has a New Home 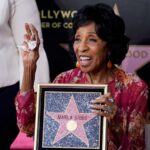 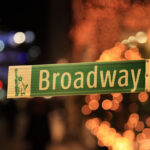