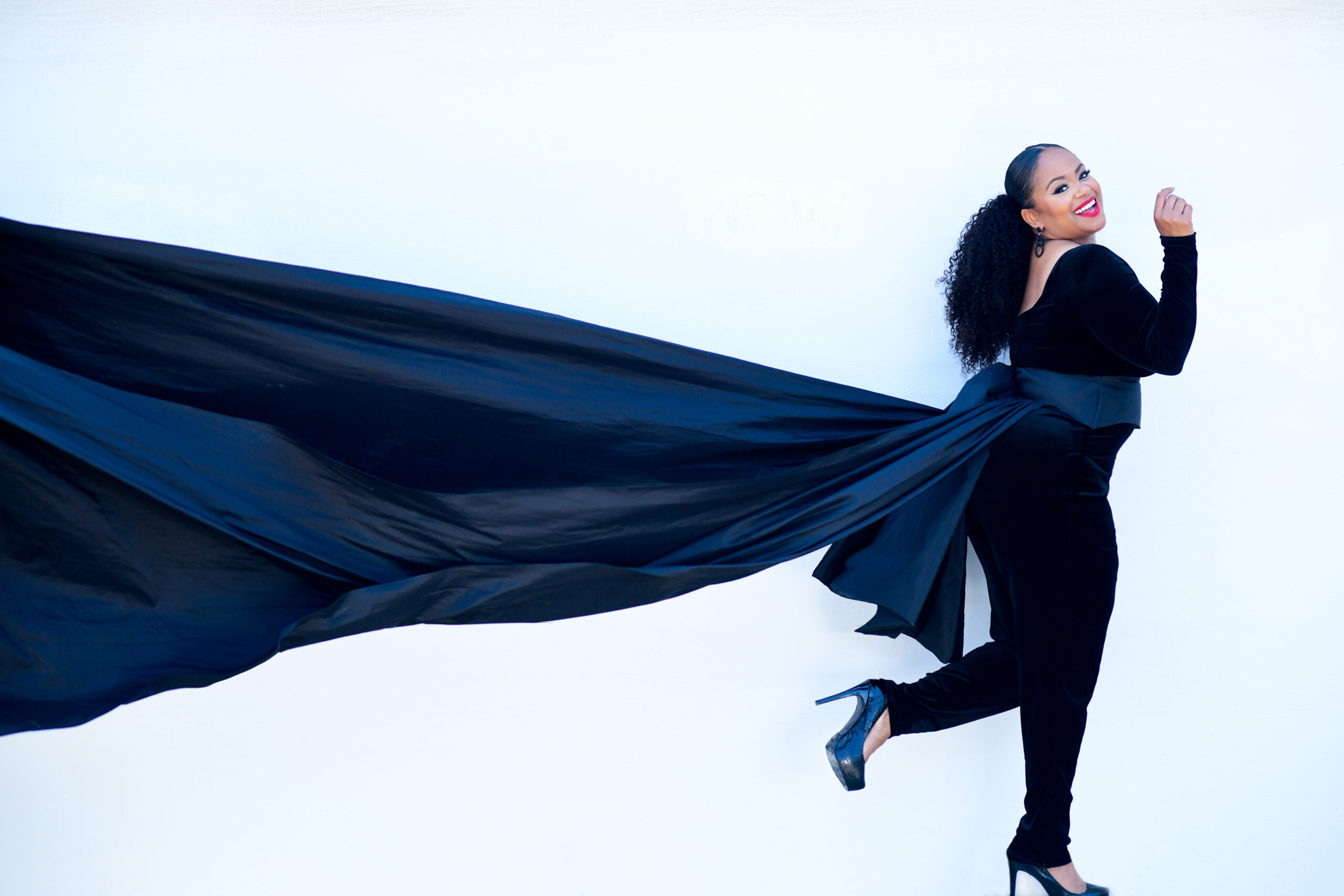 Author by Twins of MediaPosted on June 11, 2021June 12, 2021Categories CELEBRITY
Courtney Nichole is funny both on and offscreen. The actress who stars in Tyler Perry’s BET comedy “Assisted Living” spoke about season 2 in this interview she says, “made her feel comfortable.” Season two returned on May 25. Read more about what fans can expect from her character Leah and her thoughts on Tyler Perry’s generosity.

Courtney says we’re here to learn a little bit more about Leah this season as we recently chatted with the actress. You know, season one was very much about us just exploring, coming to this new place, trying to figure out how we’re going to live. In her character voice, she says, Now that we’ve got this Assisted Living place all decorated nicely enough to run it, we got to make some money because Mr. Brown (David Mann) is harassing us about these forty-thousand dollars (Laughs). Courtney continues that in season two, we get to see a bit of how Leah finds her place in the family. When you live with several people, or like a multi-generational home (Courtney grew up with her grandparents), people will always try to find their place. You know, nobody wants to feel left out in that regard.

Mentioning that “she held it down” in the first season, Courtney laughs and says it was about making sure her television husband Jeremy (Na’im Lynn and kids Phillip (Alex Henderson) and daughter Sandra (Tayler Buck) were good. Joking, they “tried her nerves sometimes.”

The Chicago native shares that one of the joys about the show is being around teenagers and enjoying their energy because “kids are just so honest.” Watching the two characters in real life, who play her son and daughter, gives her “good young energy” to do all those TikTok dances and stuff she laughs.

We asked if filming the first season took place during the lockdown? We had just finished, says Courtney. I flew into Atlanta on January 15 (2020). Hair, wardrobe, and makeup are happening (on the set), but more importantly, she says, Mr. Perry doesn’t play about the schedule. We wrapped (taping) by March 1. Right before the NBA and the world shut down. Courtney admits it was “very scary.” The L.A. resident, who says she lived in Atlanta several years ago, decided to stay a couple of weeks after the show finished filming to visit family and friends. Of the things she says the pandemic affected was post-production (that’s where the money and magic happen) which delayed the sitcom from a summer release date to premiering in the fall. “It didn’t stop Mr. Perry: we went into a bubble in season 2, or should I say, “film boot camp,” she laughs.

We brought to Courtney’s attention that Tyler Perry was so instrumental in how he navigated through the pandemic. Sharing our thoughts that when a lot of the production in Hollywood stopped, he was still making movies, and tv shows, which showed us on the outside just how he worked and operated.

Our lives are better served when we’re in service. So, he (Perry) is definitely a service to his community that he was born into the community he chose as far as film and television Courtney shared.

She calls Perry a leader. He made sure his crew and the people around him got COVID tests and reached the people’s needs by supplying gas and gift cards for groceries, and at a time when Forbes announced him as a billionaire, she expressed in admiration.

Courtney is most grateful for that type of energy to surround her, especially as a woman. She recounts the culture of black people and how “leftovers” were very much a part of what we were given to turn traumatic experiences around for the better. “Thinking back to our ancestors with a thought of food, like chitlins (scraps that later became a delicatessen for us), Courtney can appreciate the resilience to “always pick up the pieces,” no matter what life brings.

Having done theatre, Courtney says, she looks forward to getting back on the stage now that Broadway is opening back up but admits she will have to juggle that and television when she decides on the time.

“I do hope that I get to touch the stage, you know, maybe in 2022.” However, the actress says she “would also love to be a part of the trailblazers that blesses audiences as well as gifting ourselves.” And reminding us why we should watch season two of Assisted Living joking viewers need to find out what happened to Jeremy in season one. Courtney is proud of the growth the show has achieved.

“We made this show with so much love, light, and laughter. Every day our prayers were that what we do today, what we film today, reaches homes and can touch someone’s heart, mind, body, and spirit in a way that gives people some love or laughter. So, we just hope that all of what we put into it exudes and that there’s an overflow,” which are my personal reasons for tuning in to watch the show.

There’s also the relatability of the topics that Courtney acknowledges Tyler Perry “weaves into this blanket” of storytelling showing black love on television, dealing with a grandpa (Vinny) played by J. Anthony Brown growing medicinal marijuana, police brutality, and Black Lives Matter. Messages, she believes, reach the 6.6 million viewers that watched in the first week of the new season, “which is so amazing,” she expresses. “I just pray that they continue to come back and continue to love on us while we love on y’all.

We wondered, with so much comedic talent surrounding Courtney, how did she keep a straight face? “Honey, I don’t. I just pray those camera people move the camera off my face (laughs). But listen, let me tell you who the worst is in trying to keep in our laughter, and that would be Tamela Mann and then me because we will look at each other and crack up, or I’ll catch her laughing. Not to mention that it’s not hard to imagine Courtney breaking character with J. Anthony Brown, who she says ran around the set once, and David Mann, which between the two, provides plenty of hilarious moments.

The woman who says she’s surprised so many teenagers follow her on social media is reminded by her mother that her TV mom character resonates with the youth as Clair Huxtable did for the younger generation back then. “I started a little later in life,” says Courtney about her acting journey, and not knowing how long it was going to take to get there, she had her mind made up that she wasn’t going to quit and is thankful for Mr. Perry and his team for “trusting her to play the role,” which she says, “touches me.” 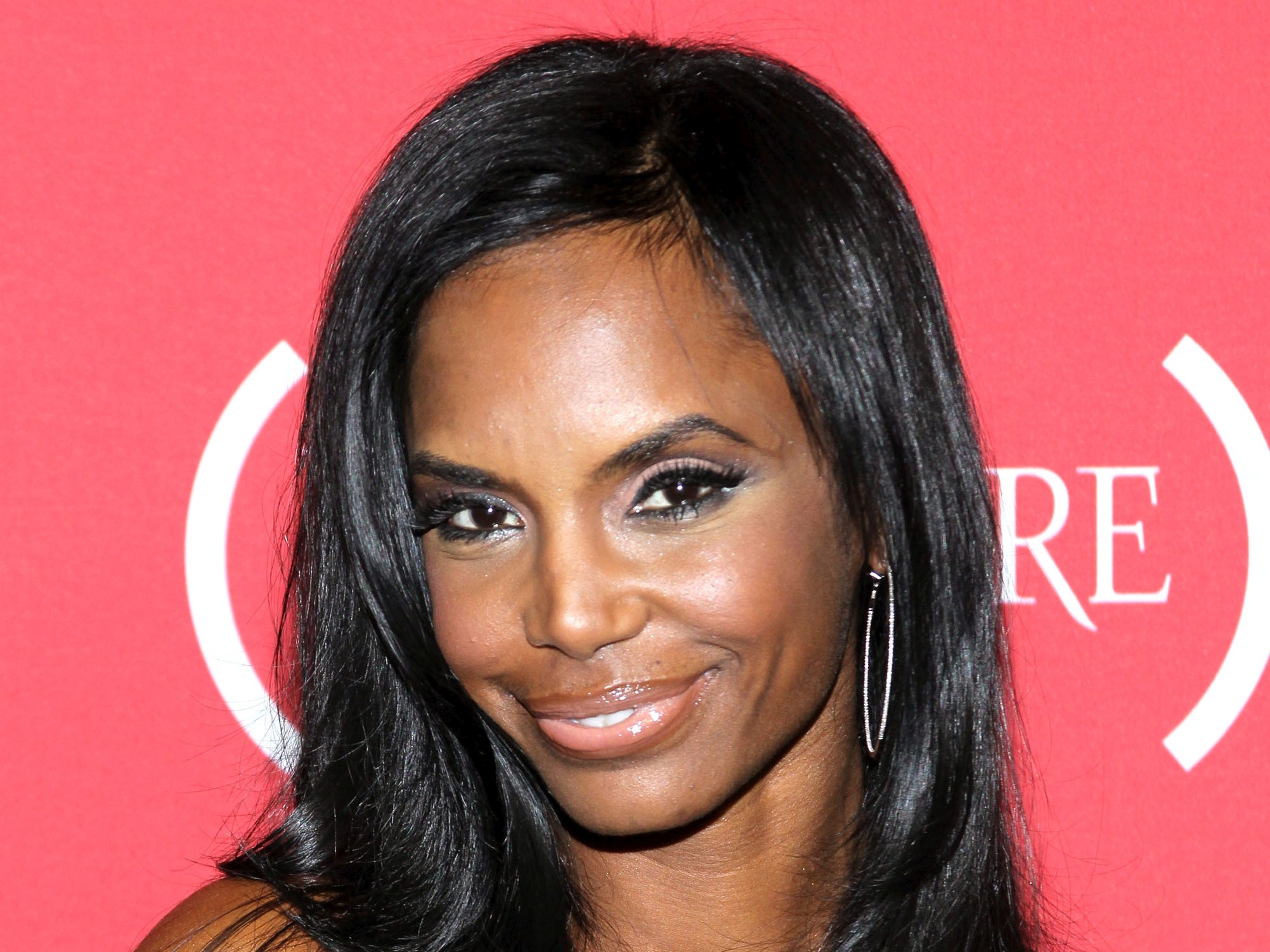 Remembering Kim Porter a Year Later and Her Legacy of Love 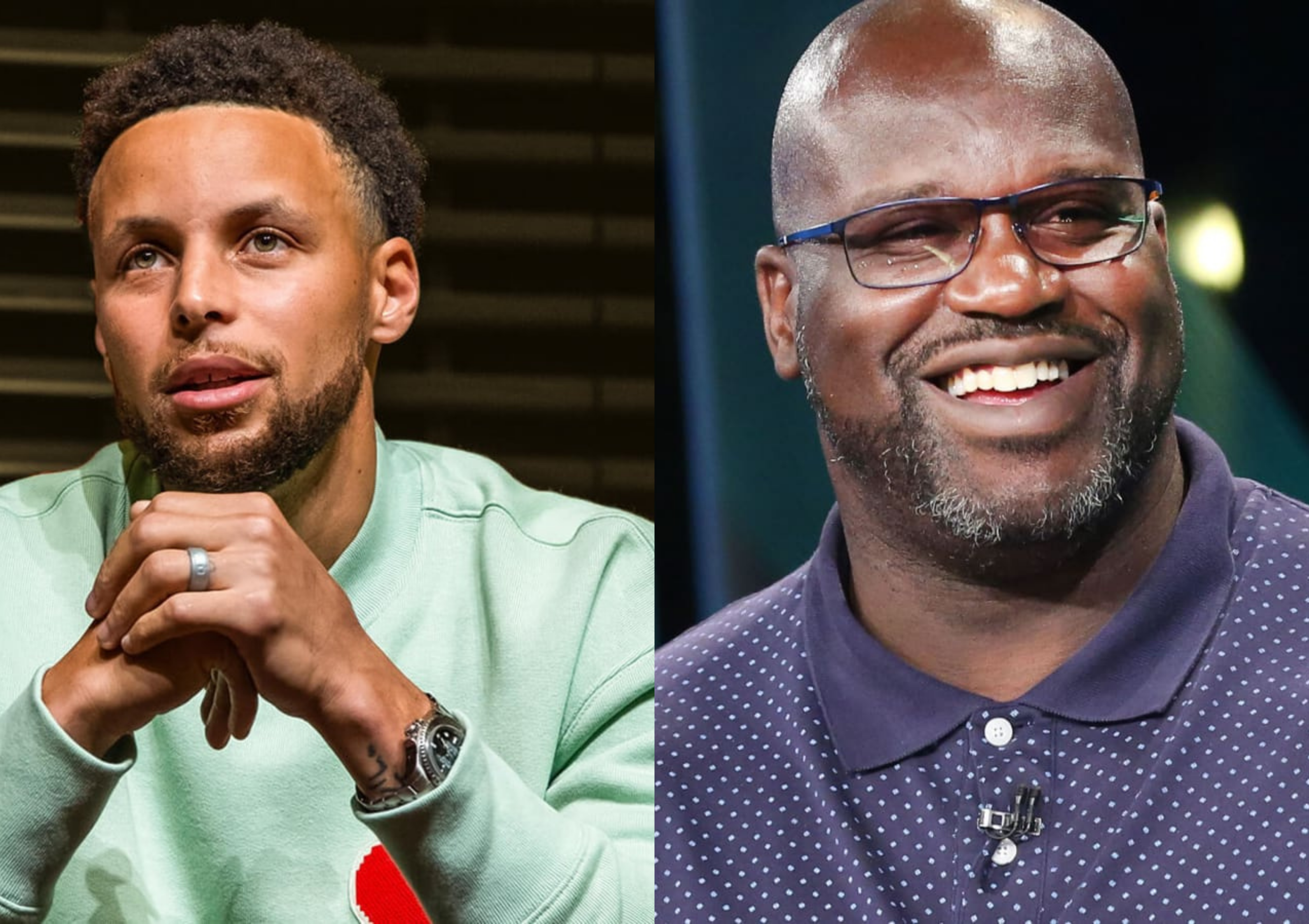 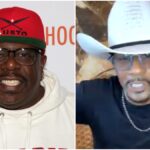 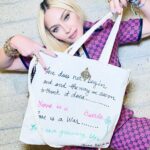