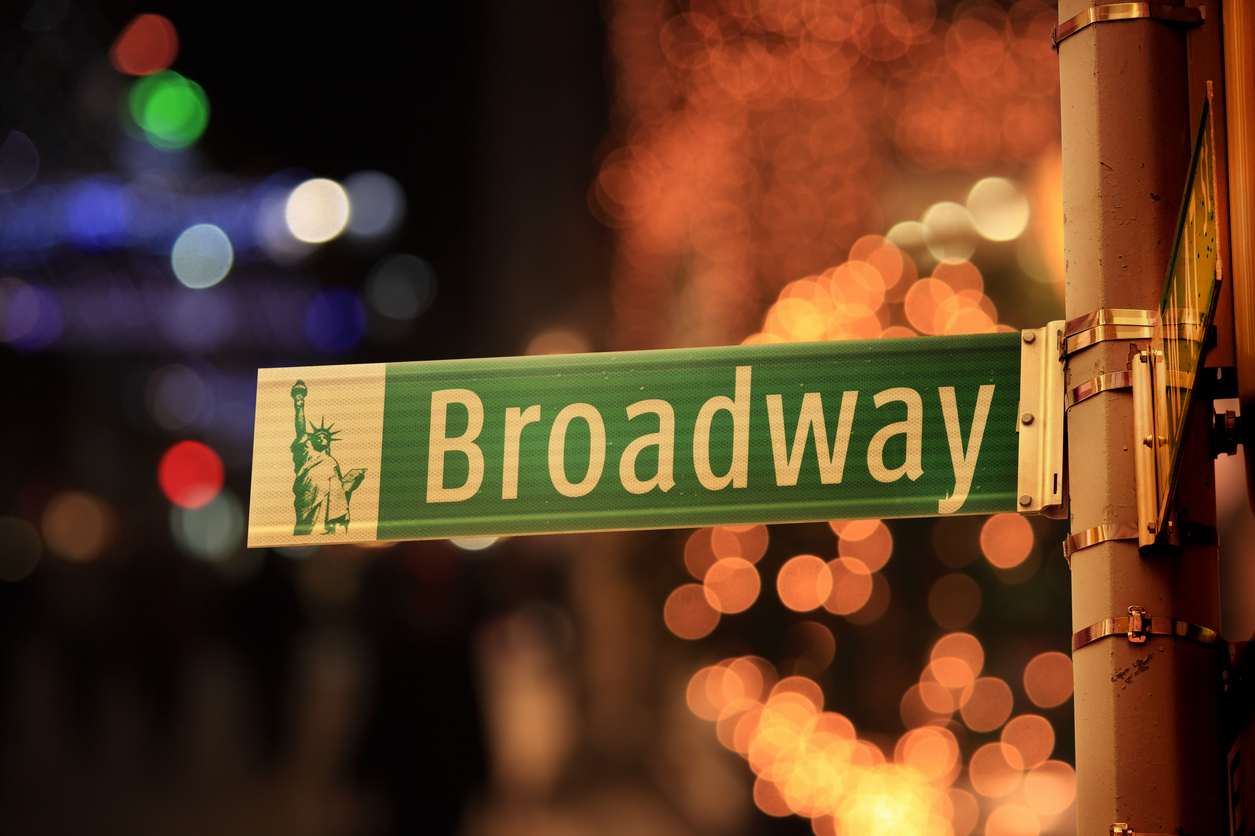 After a year of going dark, Broadway is planning to reopen, and in the line-up of plays are seven by Black playwrights.

The new plays are seen as a big change in the White-dominated Broadway and are important after the many social issues that were faced by Black people the past year.

“If this moment is going to be sustained, it will be sustained by artists of the global majority producing their own work, because any time a non-White artist is left to the mercy and morality of a White audience, White producer or White money, then that interest and that level of vulnerability and that level of focus is going to … ebb and flow,” said “Pass Over” playwright Antoinette Chinonye Nwandu.

“It feels like however this new moment in this season on Broadway emerges, it will be the start of a completely new era,” said Zhailon Levingston director of “Chicken & Biscuits.”

Despite not knowing the outcome of how these plays will be received, Levingston said he sees change behind the scenes.

Broadway has been dominated by White creators for years, and it would take change within the US Securities and Exchange Commission to change that in terms of what creators receive funds. For that reason, Nwandu compared many of Broadway’s producers to “The Nanny” character Maxwell Sheffield: wealthy and white.

All of these factors affect what stories make the stage, but despite all the challenges, changes are happening.

Levingston told CNN that “Chicken & Biscuits” will feature a mixture of new and longtime producers and a cross-racial producing team. By featuring these people on his team, he is contributing to the change within Broadway.

It is also very important for staff to be treated well and have their mental health taken care of, especially after allegations against Hollywood producer Scott Rudin.

The producer was said to verbally and physically abuse his staff, which led to questions about racial equity and care of staff. 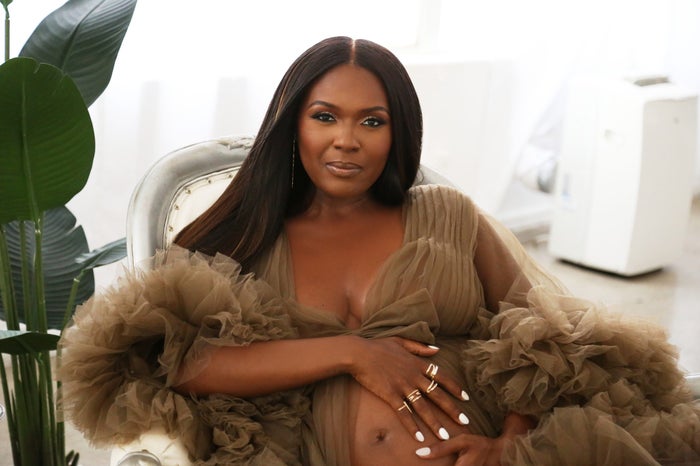 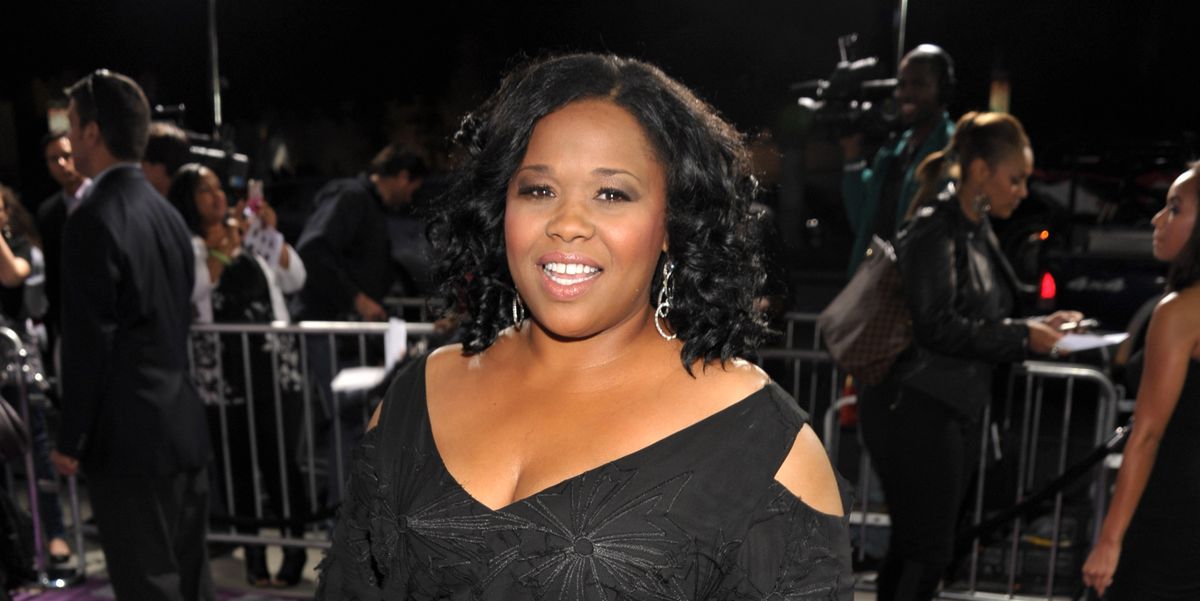 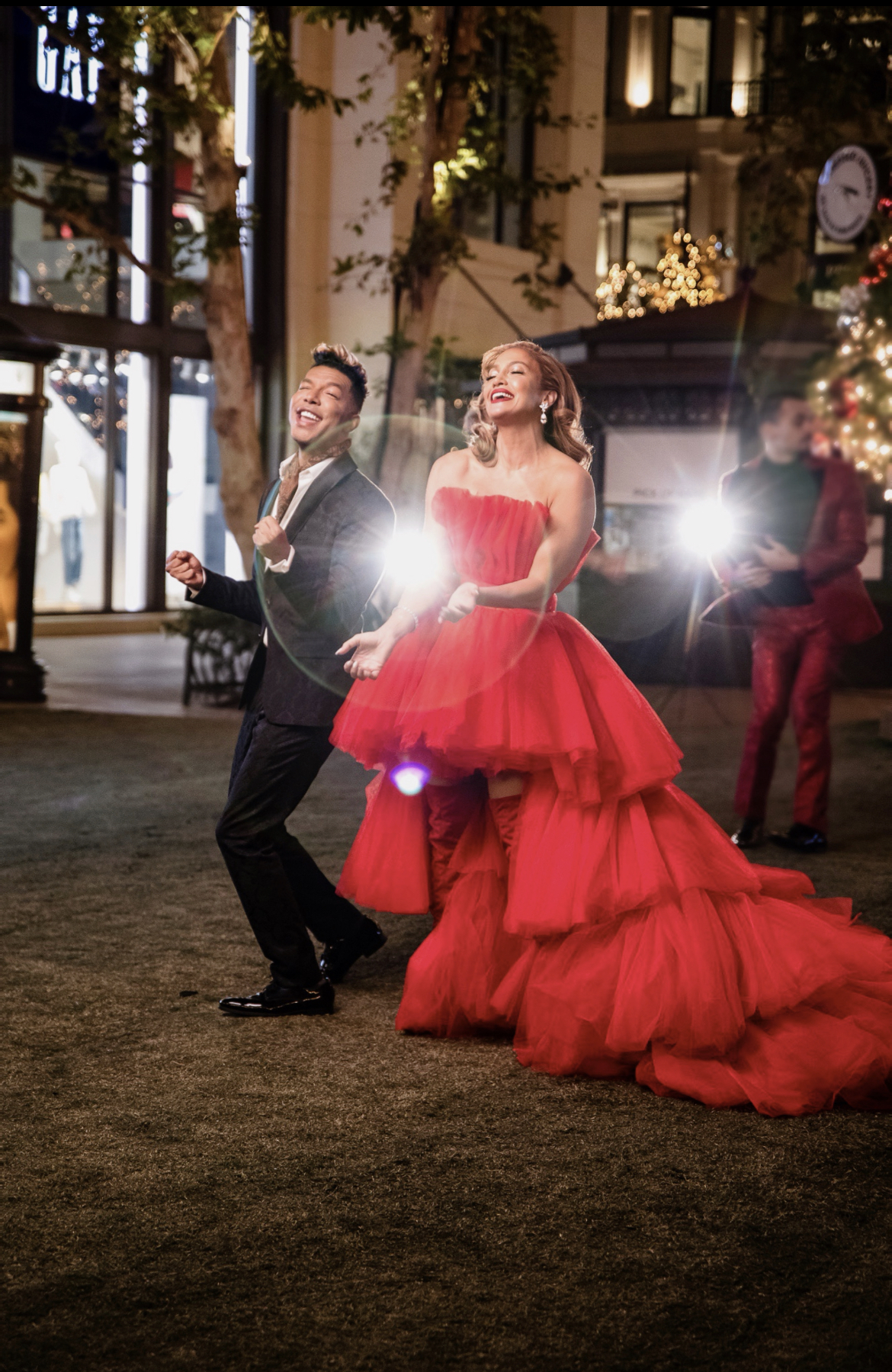 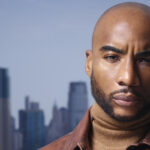 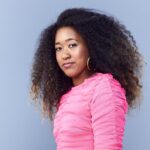