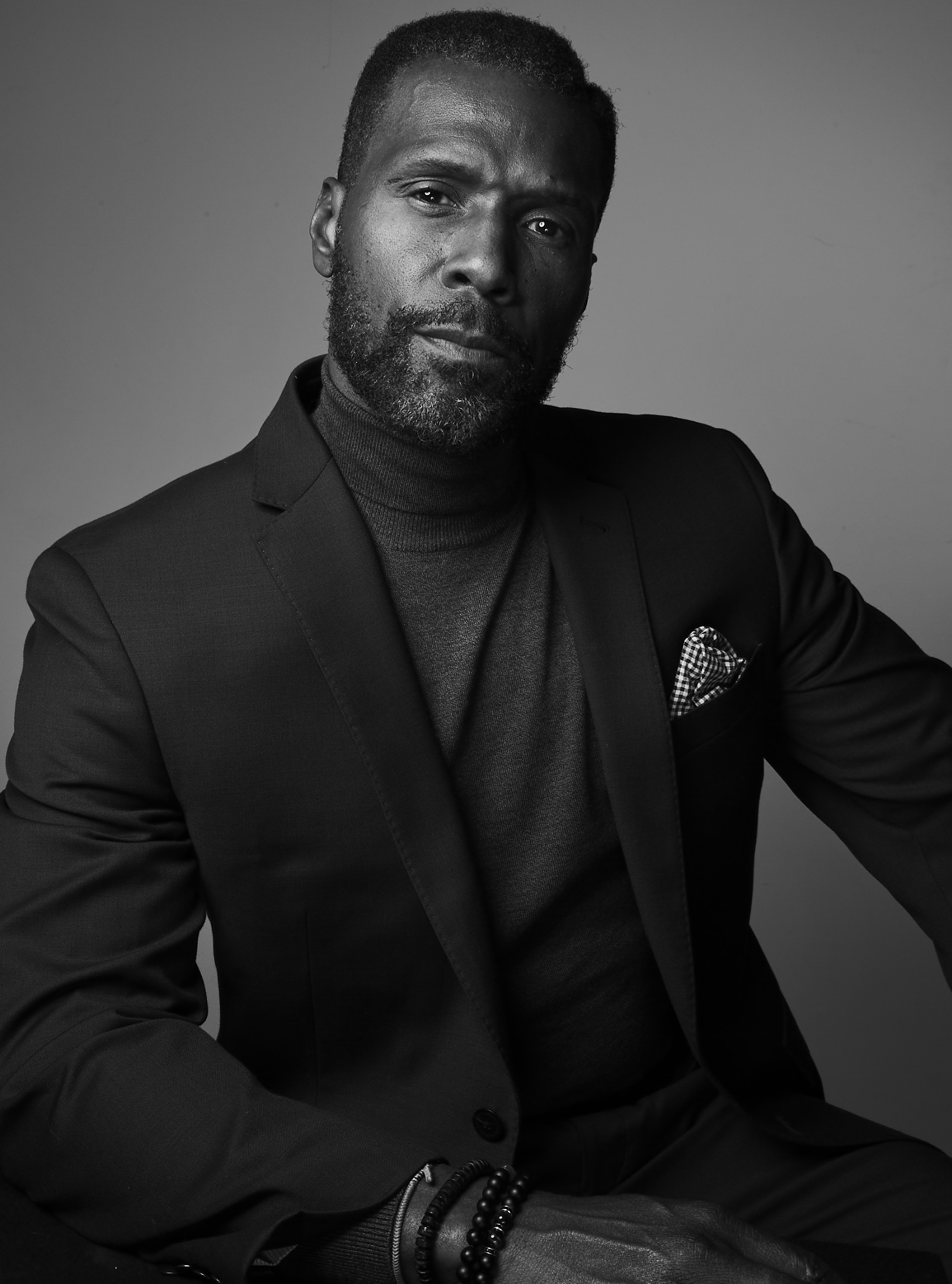 For many viewers, the story line of The Chi really hits home and touches many sensitive subjects. What message do you hope the audience will take away from the show?

Firstly, I want to thank you for allowing me to share with you today, and it is very much appreciated. As for the message, what I really hope for is that folks who have been underrepresented on mainstream television will get the opportunity to see themselves and their lives shown in a honest way. I feel it’s very important to see yourself, as seeing yourself in this way lets you know that you matter.

Executive produced by Lena Waithe and Common, Showtime’s “The Chi” is an American drama series about life in a neighborhood on the South Side of Chicago. It debuts Sunday, April 7.  Film/TV/Broadway star Curtiss Cook will shock and mesmerize audiences in the dramatic role of his life as Douda. Read his exclusive interview here.

Your work with films such as, Shutter Island and now The Chi have serious undertones and deep meanings. What inspires you to work with stories that have more intense plots?

Hmm, one of the greatest tools an actor/actress has is his/her power to say “no” even in the beginning of your career when your goal is just to work. Know that you have a choice of saying, “no, I don’t think this project is for me right now.” I say that because when you realize what doesn’t work for you, the things that do  work become clearer. Now, Shutter Island and The Chi are both no brainers to me, but sometimes the projects find you as much as you find/look for them. You just have to get good at listening and trusting, (which is easier said than done, I know.)

What do you hope for your character, Douda, in this upcoming season?

LIFE – full, clear and 3-dimensional. You know things are not “always” what they seem, in fact they’re “just” what they seem, they’re not just what you “think” they seem. Unpack that one, ha! It’s going to be a great ride this season and I’m sure loyal fans and new fans of The Chi are going to love it. What Ayanna Floyd Davis and Lena Waithe and the other writers/producers have crafted is pretty remarkable. Douda is coming so get ready! 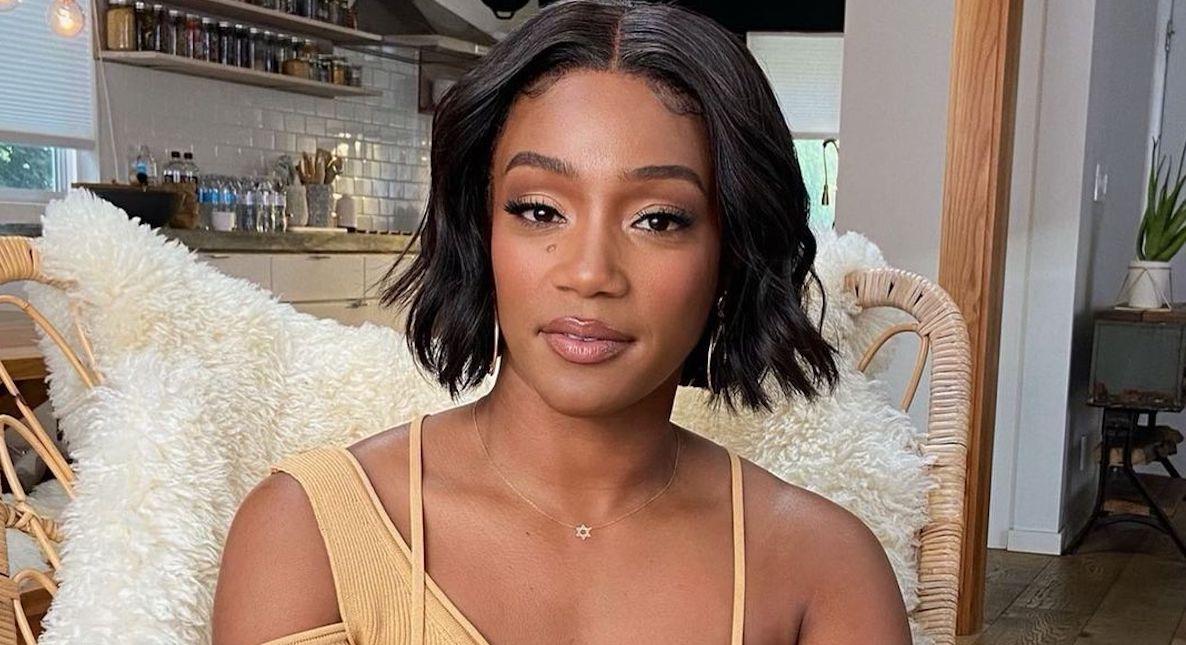 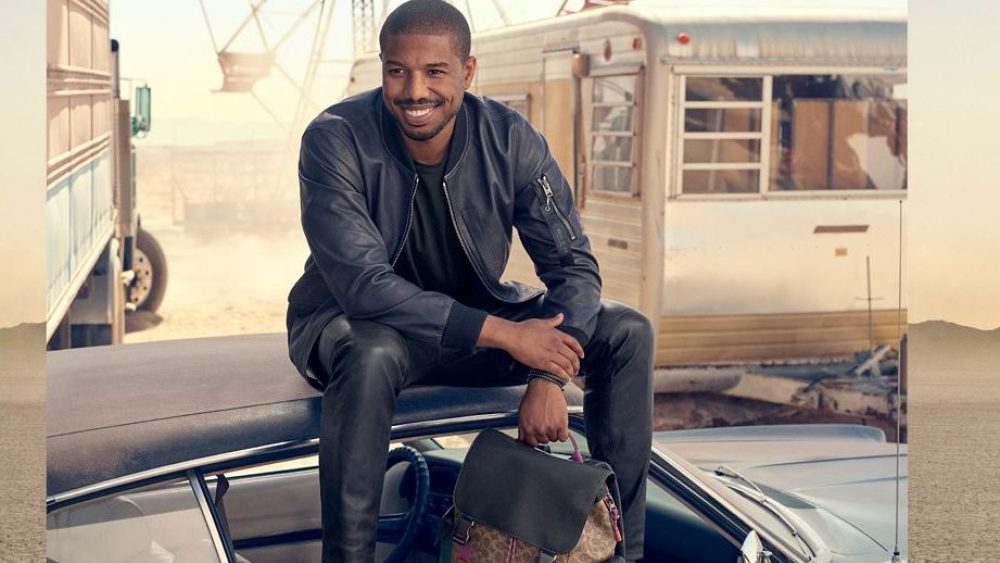 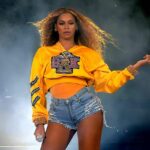 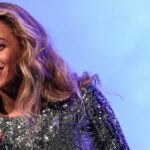