The two young women Smith, 20, and Jackson, 23, soon found how much they shared in common when discussing their upbringing as the children of famous parents.

Jackson described what that felt like growing up. “I experience audio hallucinations sometimes of camera clicks and severe paranoia,” said Jackson, who said she remembers being stepped on as a child by paparazzi trying to get photos of her late father. “I’ve been going to therapy, for a lot of things, but that included.”

Jackson also says she became depressed, not knowing who she was as she explained it to Smith.

“It was like ‘OK, OK, OK I’ve tried so many times (to attempt suicide) maybe it’s just not my time’ and that sucks,” she said. “It was just the radical acceptation of when it’s my time, it’s my time and I’ll wait it out until then and during that waiting time I’ve found just more and more joys in life and more ways to cope.”
Like camping, which she and Smith have experienced together and then there’s  her music.
Jackson debuted the single, “Let Down,” last year while also signing a record deal. Sharing she has let her mother, Debbie Rowe (who she didn’t meet until she was 15) listen to it. Jackson describes their relationship as a “chill” friendship.
The daughter of a superstar says music saved her life. Smith, also a music artist acknowledged their is a “certain pressure” when born into fame to which Jackson agreed.
“I feel like it’s still there, probably there somewhere in the back of my head,” Jackson said. “But the louder thing that competes is I feel like my dad would be proud.” 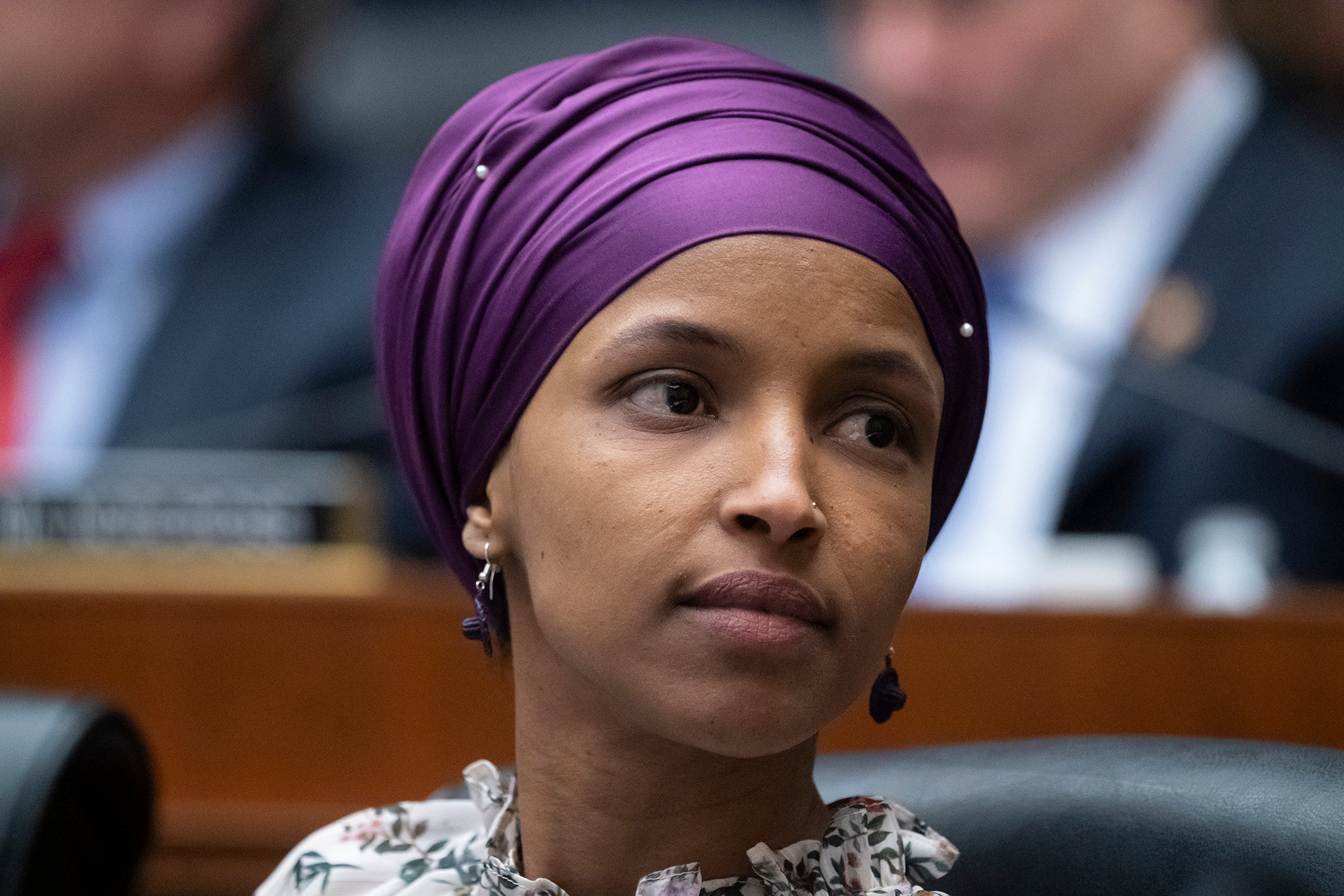 Representation Is A Double Edged Sword 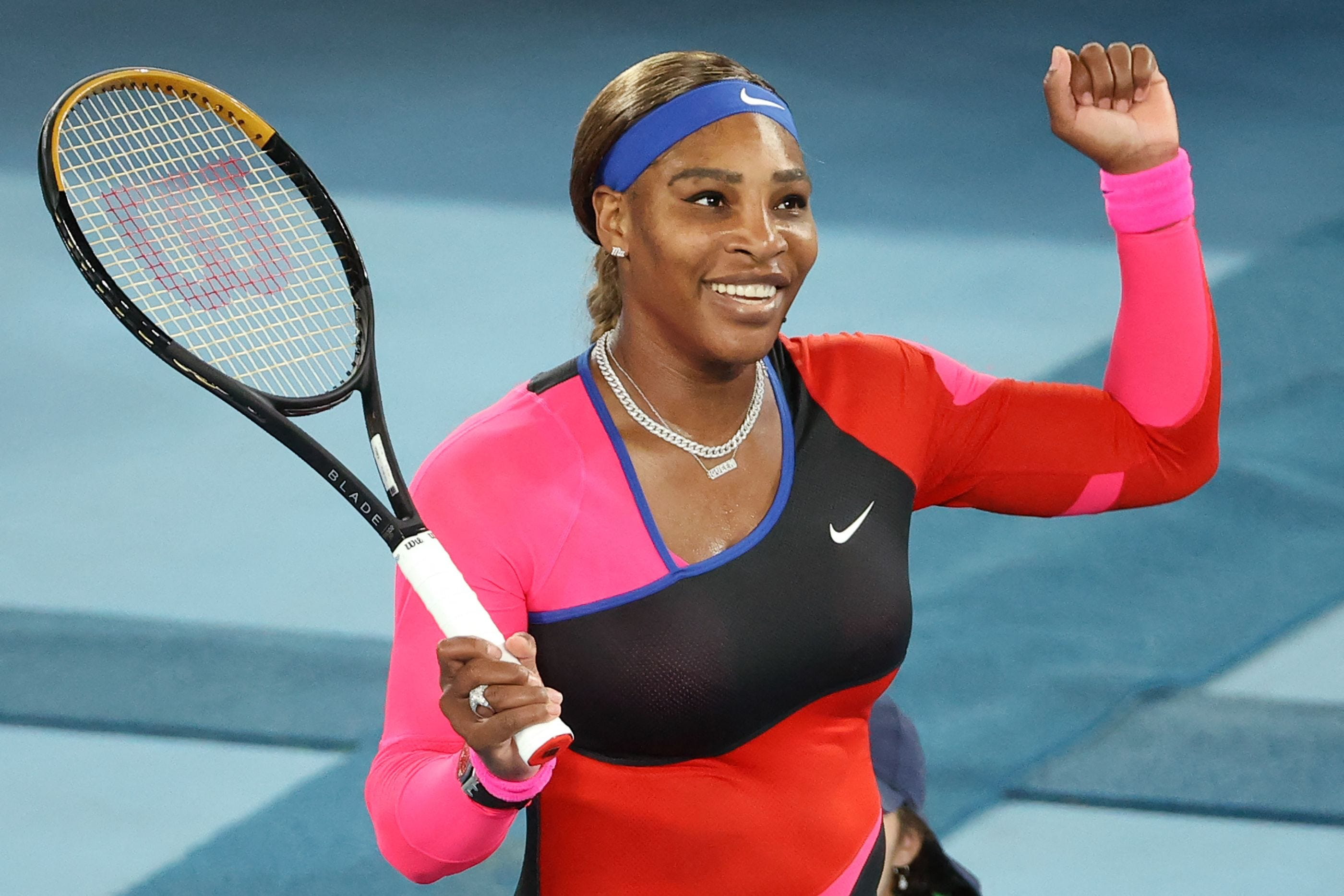 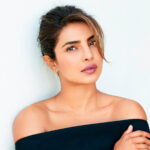 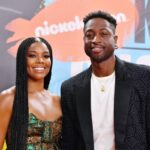