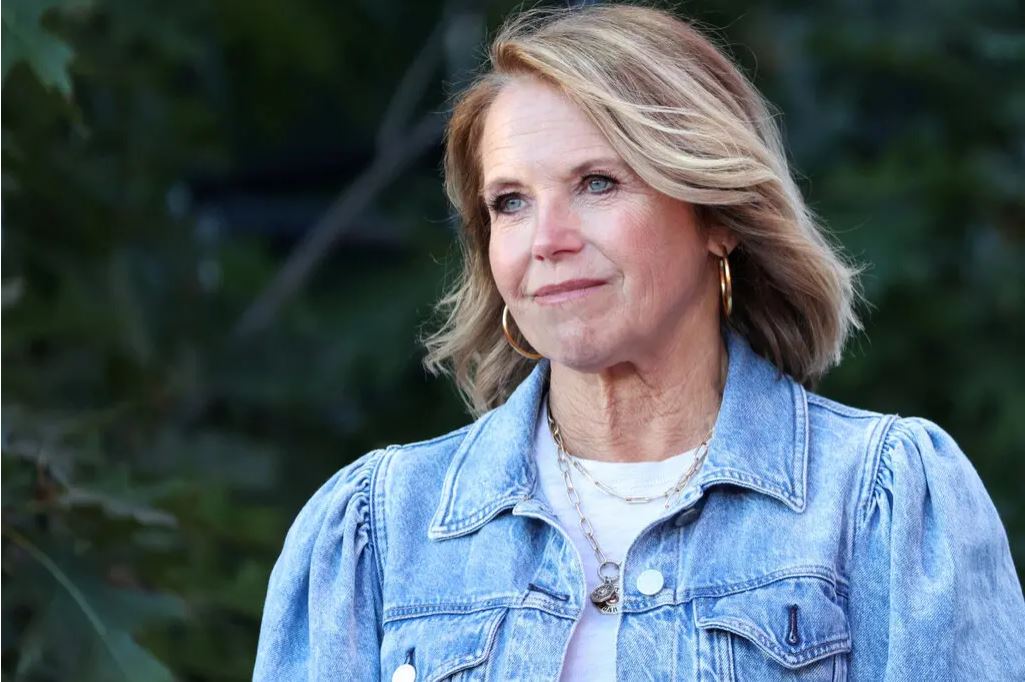 Katie Couric announced Wednesday she was diagnosed and treated for Breast Cancer. The award-winning journalist says she was given the news on the “first day of summer,” which was the day of her 8th wedding anniversary with her husband, John Molner. Couric underwent a lumpectomy on July 14 and began radiation treatment on Sept. 7. Her final radiation treatment was Tuesday.

“My left breast does feel like I’ve been sunbathing topless, but other than that, I’ve felt fine,” she wrote.

The former host of Today and the CBS Evening News has long been a voice for cancer screenings after her first husband, Jay Monahan, died of colon cancer in 1998 at age 41. In 2000, Couric herself tested for colon cancer on the Today show and shared the results in an essay on her website. In 2001, her sister Emily died of pancreatic cancer at 54. Taking into account her family history, she thought, “why would I be spared? Her reaction went from ‘why me?’ to ‘why not me?’

Couric wrote that it was necessary to share her health challenge. She was late getting her annual mammogram, especially since she is regarded as the “screen queen” for colon cancer, and it would be “odd not to use this as another teachable moment that could save someone’s life.”

“Please get your annual mammogram.” says the New York Times best-selling author. “I was six months late this time. I shudder to think what might have happened if I had put it off longer.”

In what ways do you make sure you and your family get your annual checkups? Join the conversation on Instagram @bsm_mag. 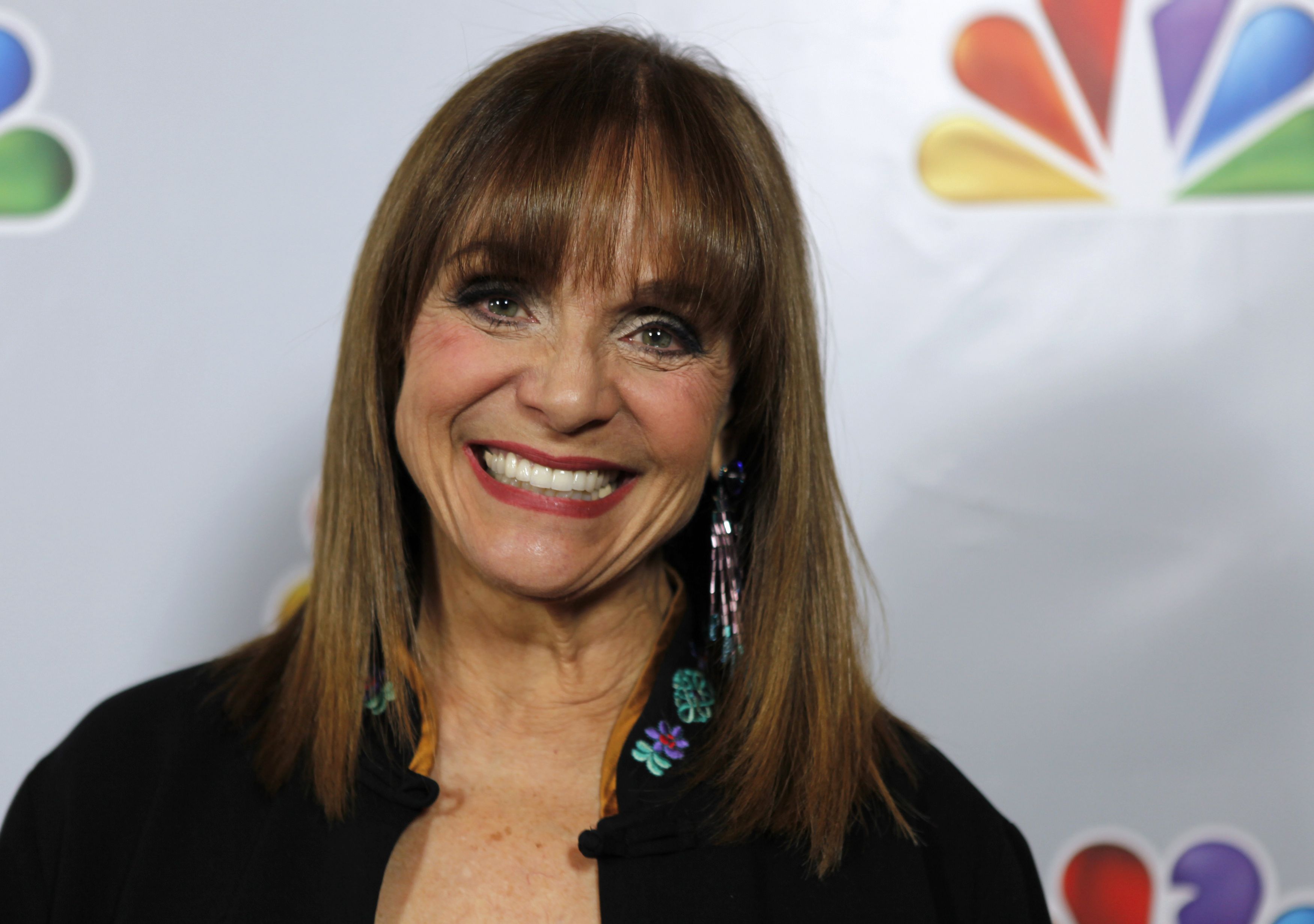 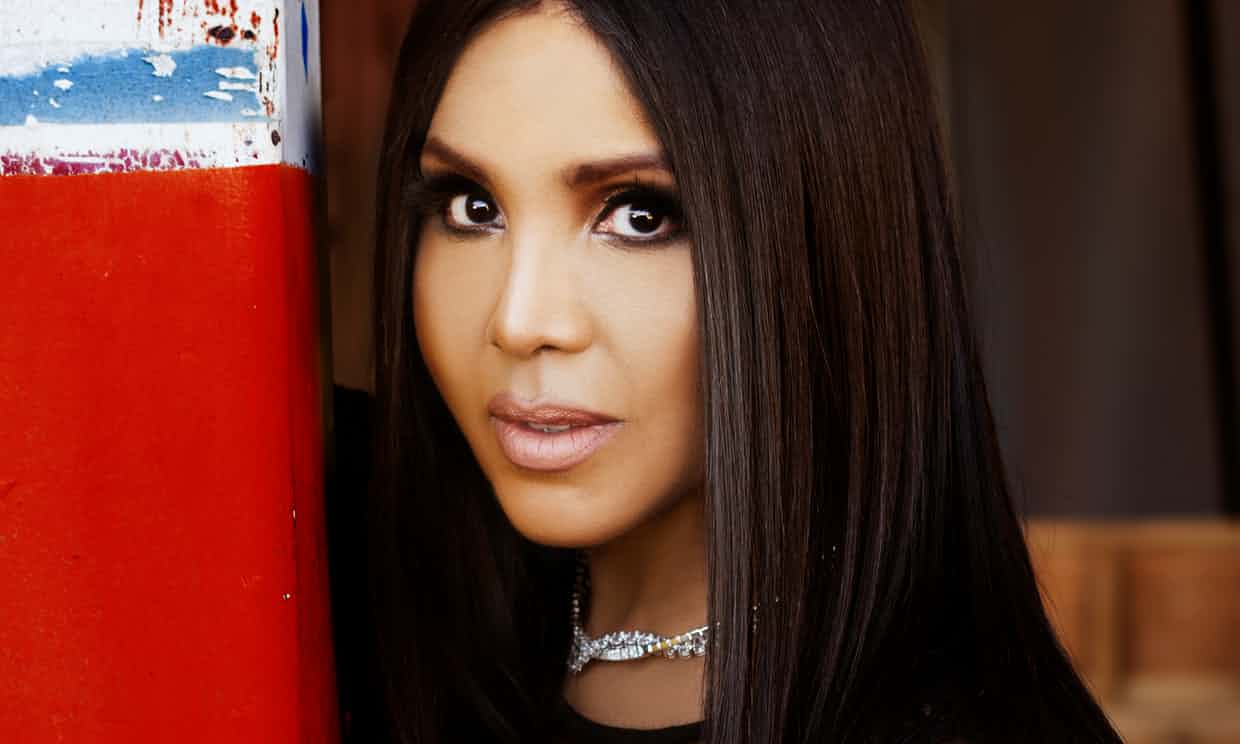 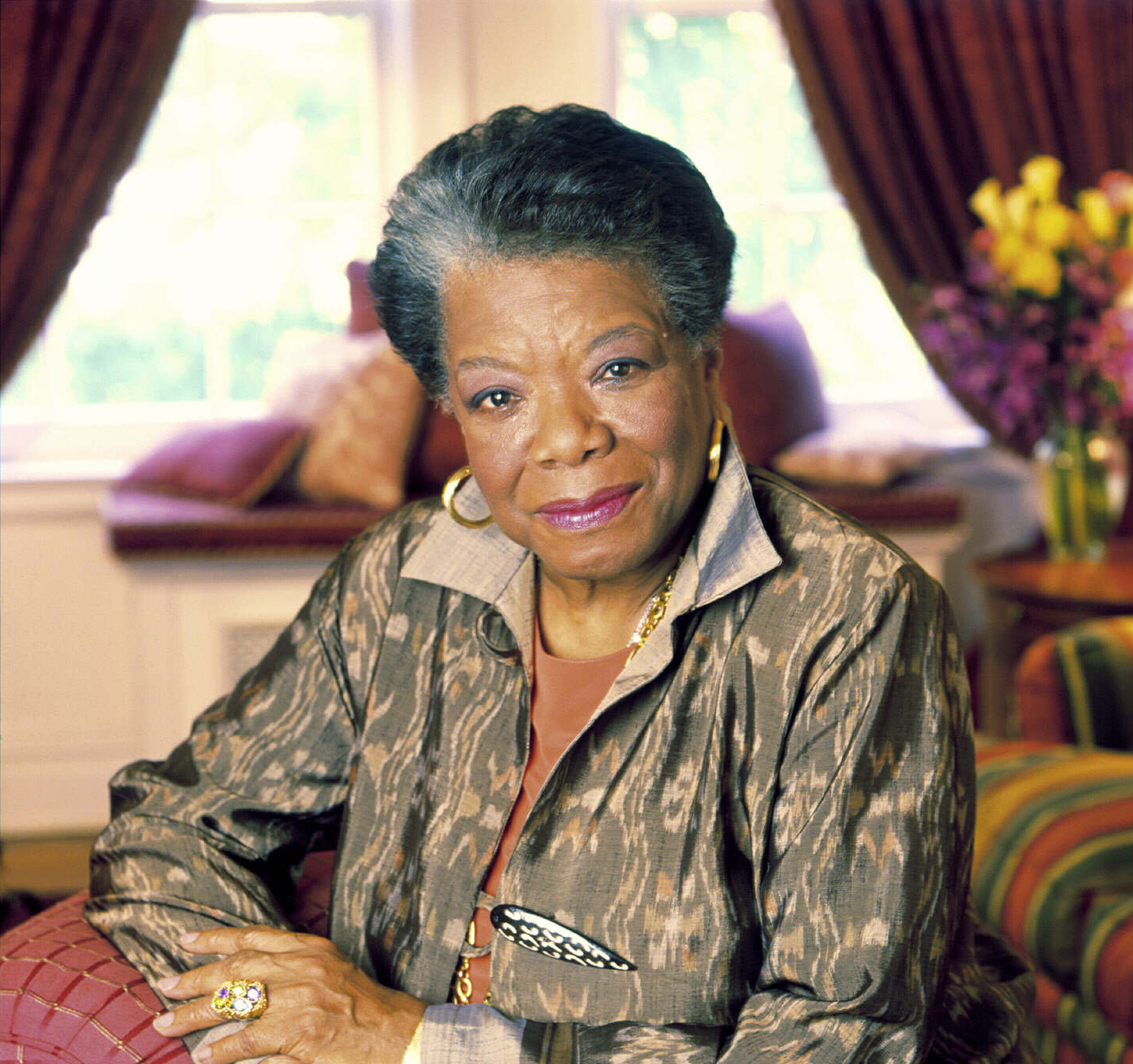 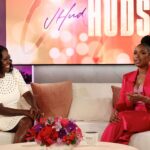 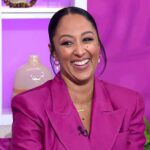