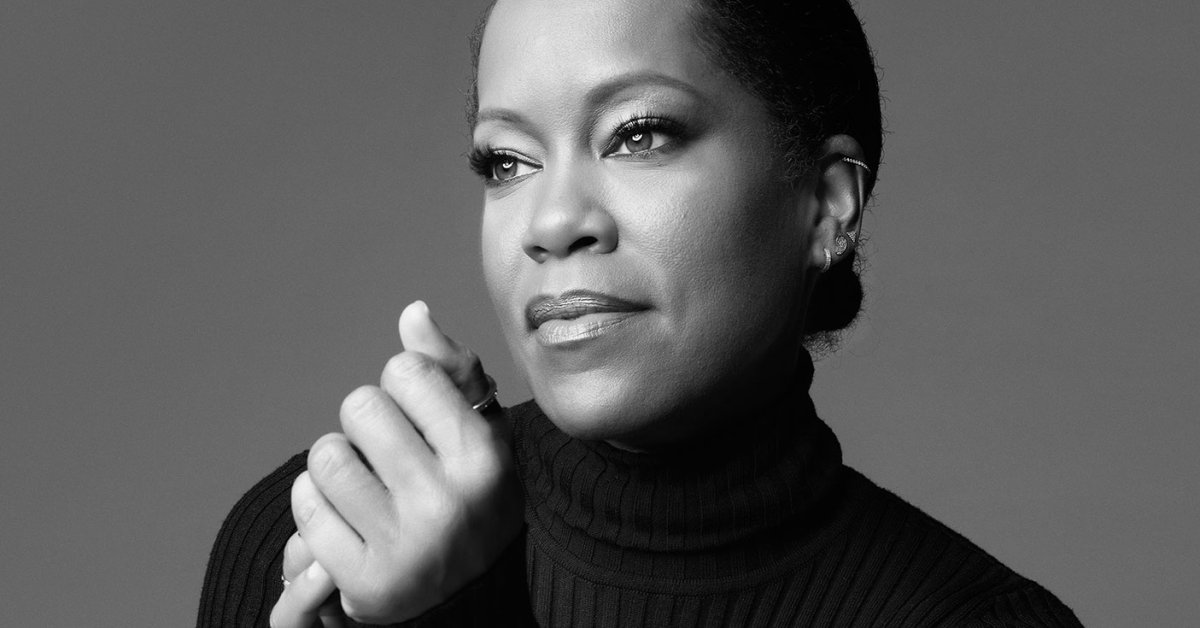 I keep thinking of Brenda Jenkins, the tv character #ReginaKing played and where I first saw her on 227. Marla Gibbs (Mary) and Hal Williams (Lester) played her parents, Jackée Harry and the late Alaina Reed Hall and Helen Martin were neighbors Sandra, Rose, and Pearl, respectively.

Most of us grew up watching the teenager on the small screen who rocked a full head of soft framing layers hairdo and crushed on Calvin, the grandson of Pearl, played by Curtis Baldwin. Simpler times.
I have always admired Regina for how her career continued well past being a child actress. She didn’t appear to fall into the trappings most young stars do; front-page tabloid, drugs, alcohol, family feuds, and dwindling finances post-show stardom. Whatever she may have experienced from the 80s and beyond didn’t become everyone else’s business in her private life. It is that thought which, if I write anything about her only child Ian Alexander Jr.’s passing, I do so with respect, right down to how I tend to this message. He was 26 (his birthday was on Jan. 19.) A musician and a DJ. Her baby.

Someone, I can’t remember who at this time, said when reporting or posting about the topic of one taking their own life, be careful to “bring awareness to a situation without influencing others.” The phrase I now see as an assiduous expression I will take hold, especially looking upon headline after headline with the stinging “By Suicide.” Regina’s son Ian is no longer here. It is heartbreaking. I lift her up in spirit, not without really knowing how she feels, but I am a #boymom, and I hug her from where I am. For those reasons and more, I don’t want to share the label vicariously to ignite the imaginations of people living with mental illness influenced by the actions of a young soul (who I wish were still here) whose mother happens to be a Hollywood star.

Brenda Jenkins and Regina King. I likened the small screen and real-life personas to beautiful, intelligent, talented women that carried themselves well. She has always been at the top of the list of people to interview. I enjoy the Academy and Emmy award-winning actress directing, producing, and talking about how her Grandmother kept such soft skin in the Vaseline commercial and her laid-back vibe in the 2021 Cadillac Escalade promotion. Sure Regina’s acting resume is long with other memorable roles, but for what I write here, all I can think about is her saying ‘Mom’ on a sitcom I still love watching to this day, and to her real-life mother hoping she would still be able to hear the same right now from the young man, she says is a “bright light who cared so deeply about the happiness of others” her son. I am wrapping my arms around you, Regina King.
Join the conversation to share mental health resources and services in your area @bsm_mag
National Suicide Prevention Lifeline 800-273-8255
Photo: Getty Images
Share this post
#mentalhealth #mentalhealthawarness #suicideprevention #youth #youngadults #youngmen #youngwomen #NationalSuicidePreventionLifeline 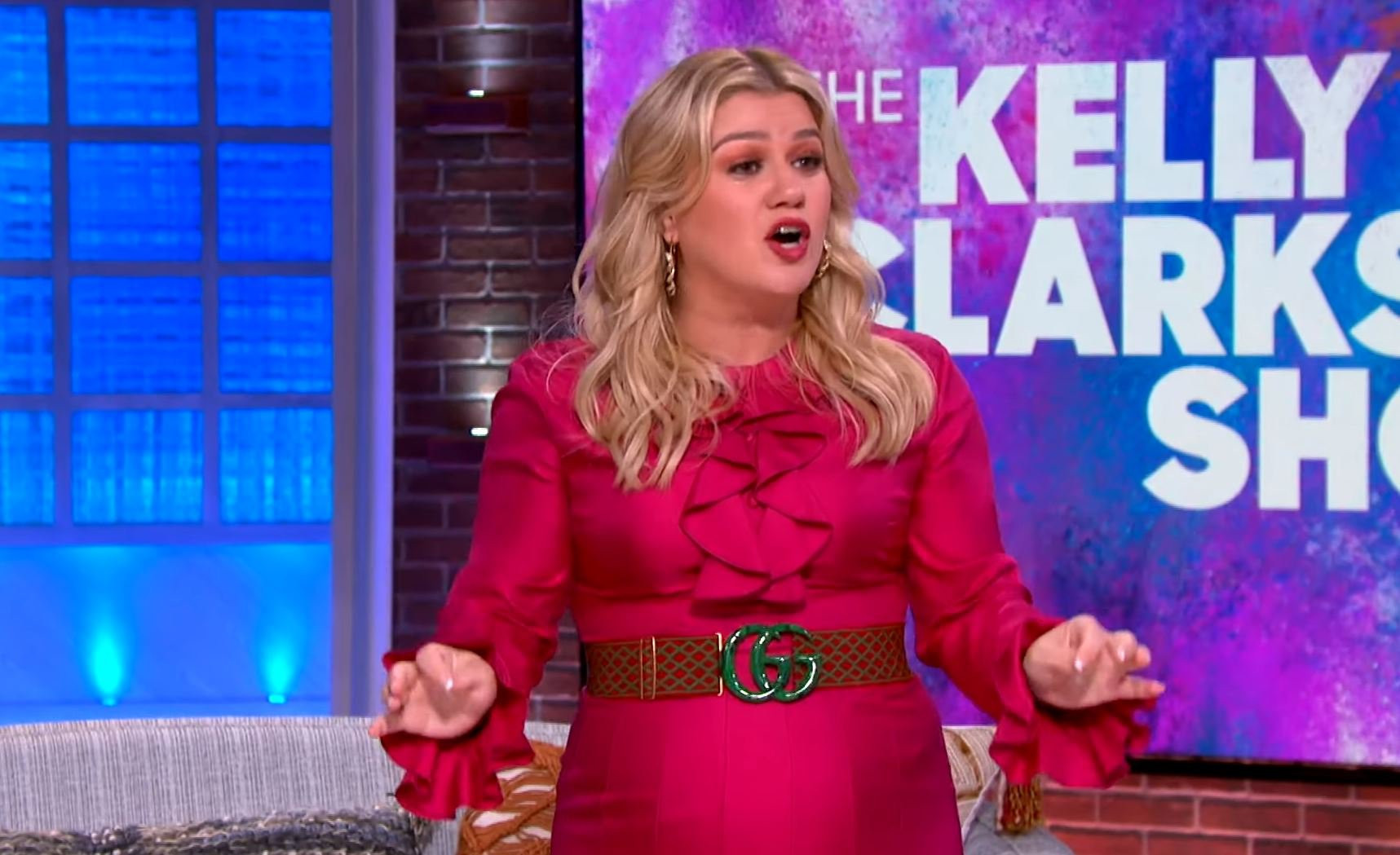 Kelly Clarkson Did Not Originally Want to Host a Talk Show 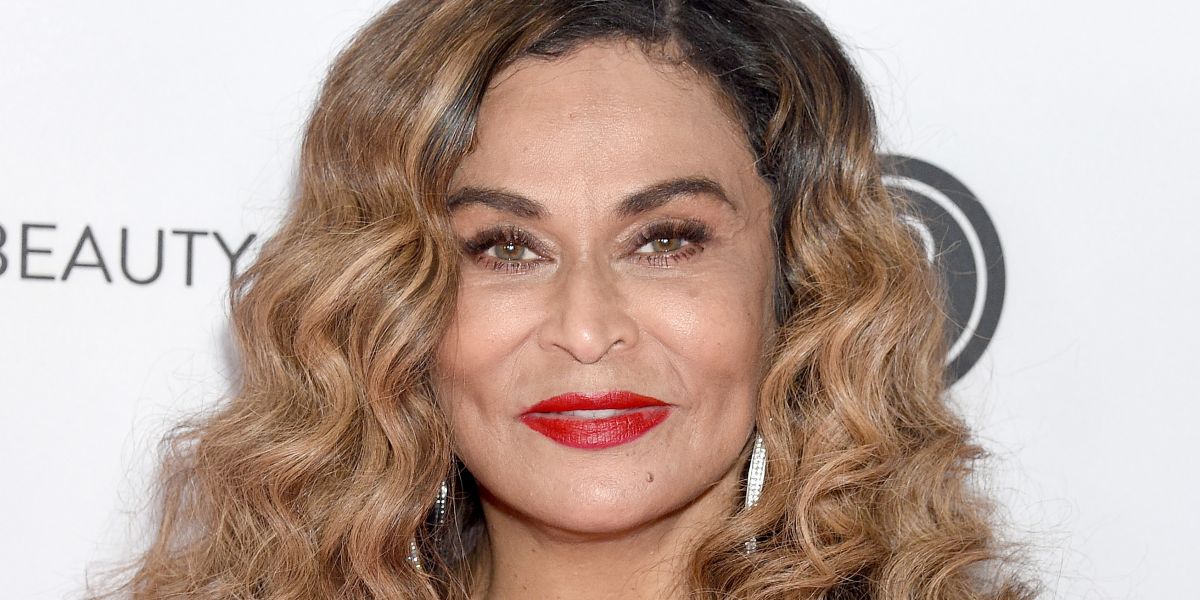 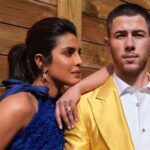 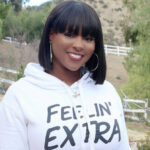