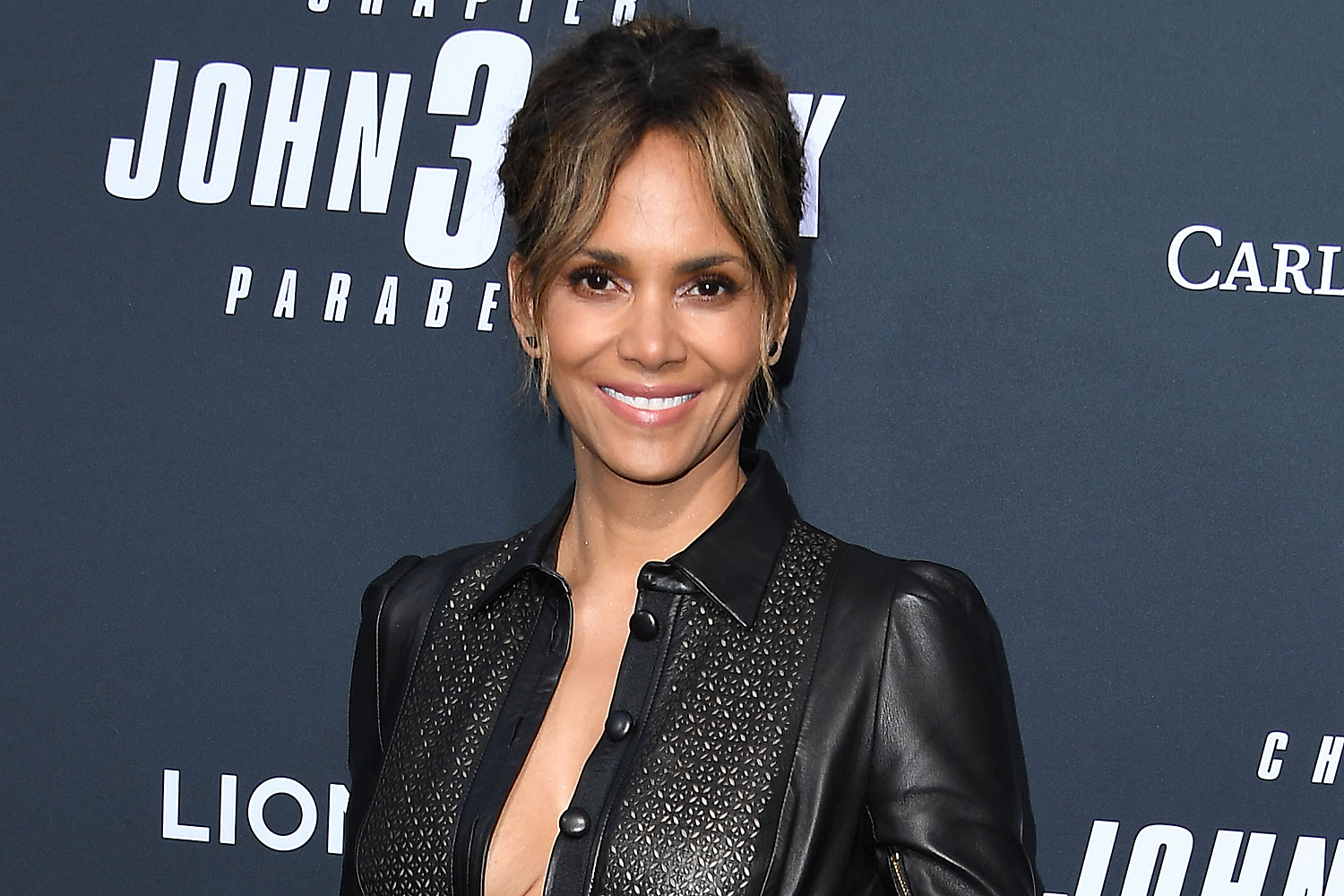 Two days into shooting the finale of the film, Berry realized her ribs were broken but pushed on for three more days, not telling anyone.

“I knew if I told (producers) this happened, they would shut down and I would probably lose my funding. I just willed myself to do it,” she said. “I took a bunch of Advil and I just acted as if it wasn’t happening.”

Berry opted out of having a stunt double, so every kick and punch her and Valentina Shevchenko exchanged her real.

“Every single take you have to do with your full power, full speed,” said Shevchenko. “You could tell something happened.”

Berry recalls that production for “John Wick 3” shut down for eight weeks after she broke her ribs.

In the film, she plays a middle-aged fighter and absentee mother looking to redeem herself.

“I felt like I was at a point in my career where I had to bet on myself,” she said. “I had to make it happen.”

Throughout most of the film, Berry is covered in bruises and is seen with a disfigured face often bearing black eyes, blood, or both.

Despite the injuries, Berry admitted she loved it.

“Especially being me and people always commented on how I look, it was so liberating to wake up every day and the more (expletive) up I looked, the better it was going to be for the day’s work,” she said.

“Bruised” is set to be an Oscar contender alongside films such as Maggie Gyllenhaal’s “The Lost Daughter.”

Berry enjoyed the rawness and “numbness” “Bruised” had and said, “It’s one of the reasons I fought so hard to make this movie. Because being objectified that way is something I’ve come to realize I can’t do anything about. All I can do is fight to do movies like this where I’m not.”

For the film, she was able to direct her own love scenes and create what she wanted to.

“I’ve been in love scenes where I’ve had zero control, so it was a really good feeling knowing that I would be in control of it. And that was really important for me to make sure that the actors knew that they could trust me,” Berry said. “There’s nothing worse than to agree on something, and then you see the film and you go, ‘Oh, wait, that’s not what they told me it would be like.’”

She continues to be the only Black woman to win best actress in the Academy Awards and winning an Oscar for “Bruised,” a film she directed, would be a great accomplishment. 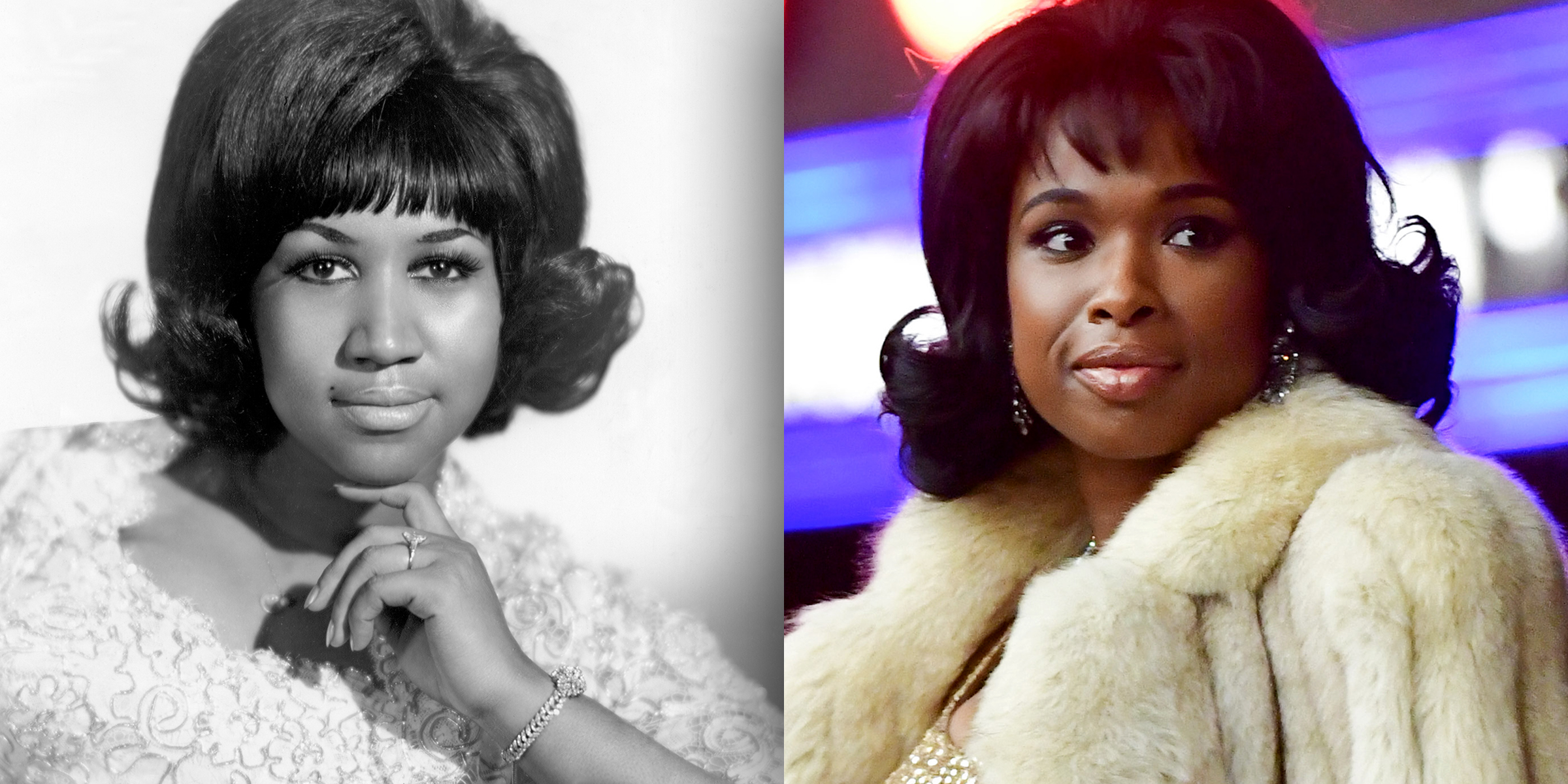 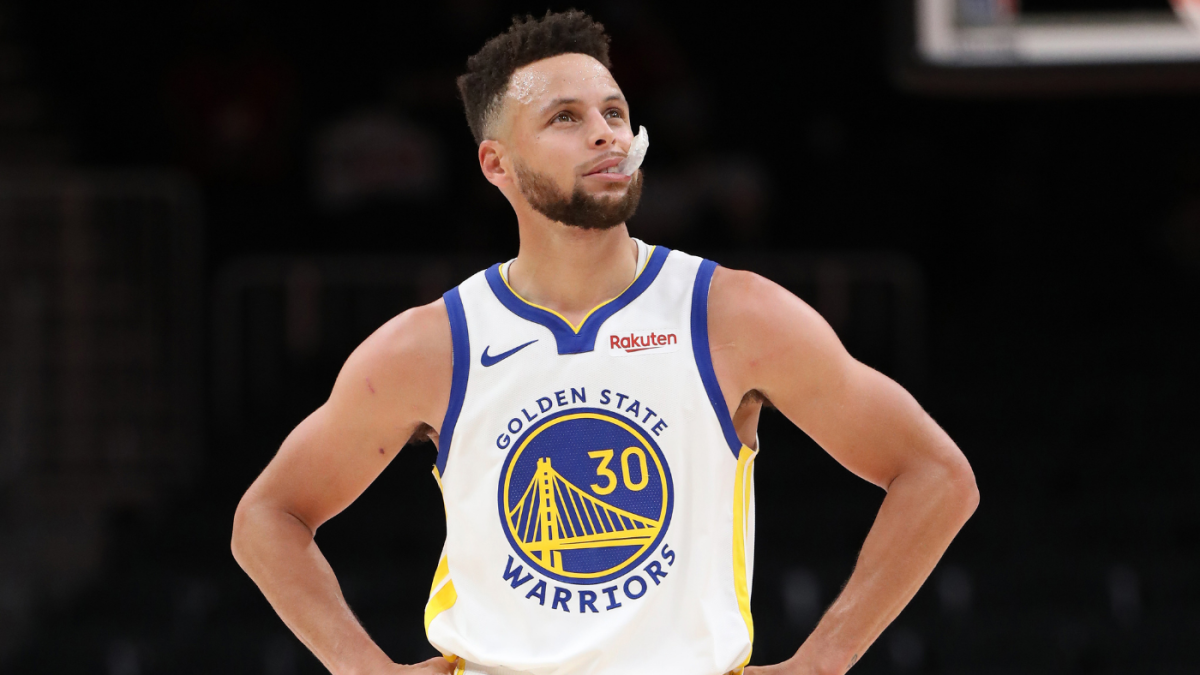 A24 Begins Working on ‘Underrated’ a Documentary About Steph Curry 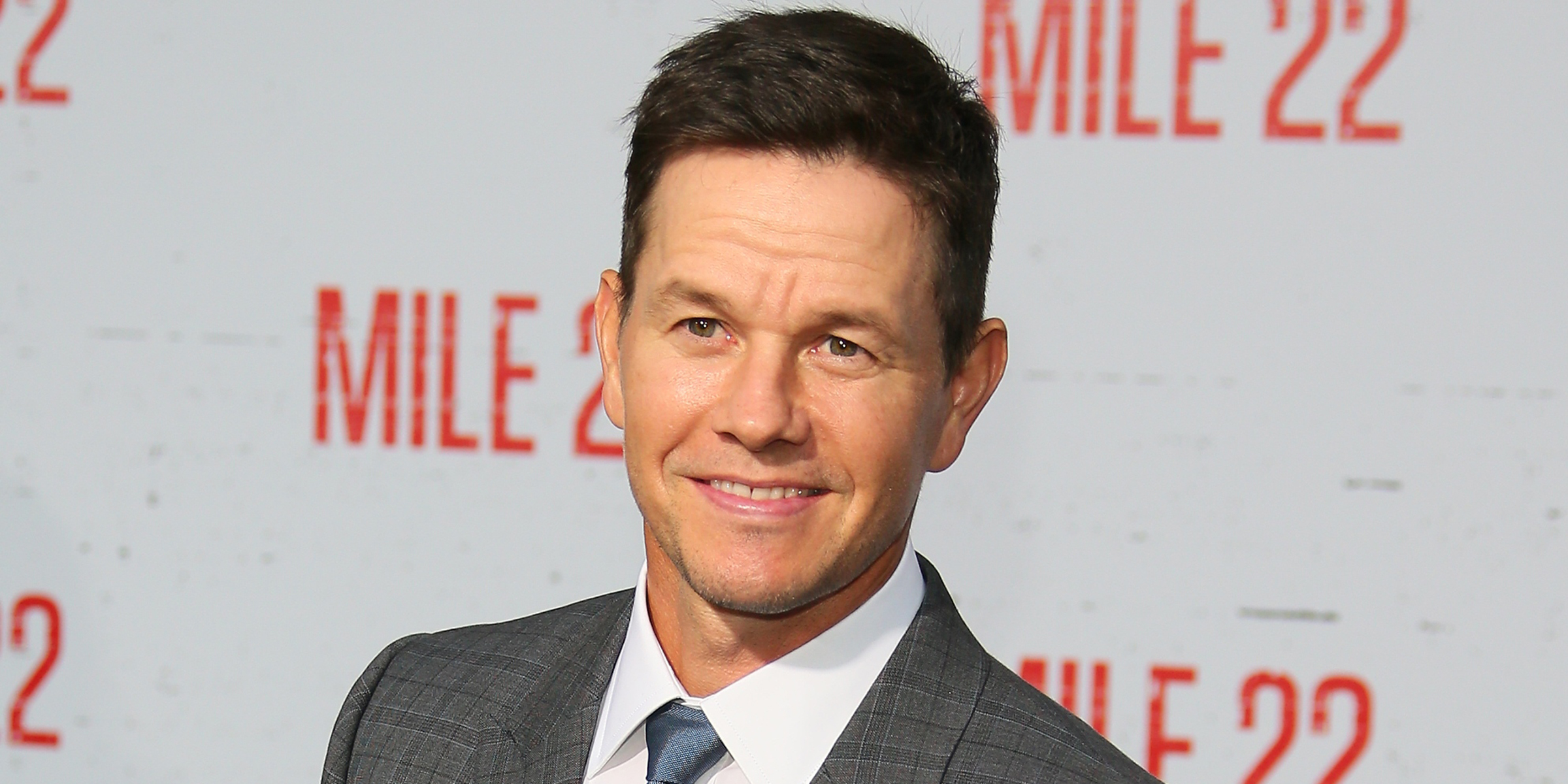 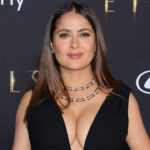 Previous Post Salma Hayek Receives a Star on the Hollywood Walk of Fame
Next Post Selena Gomez Mom Stands Up to Body Shamers: 'A Miracle I Am Here' 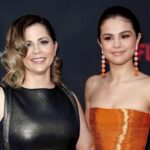