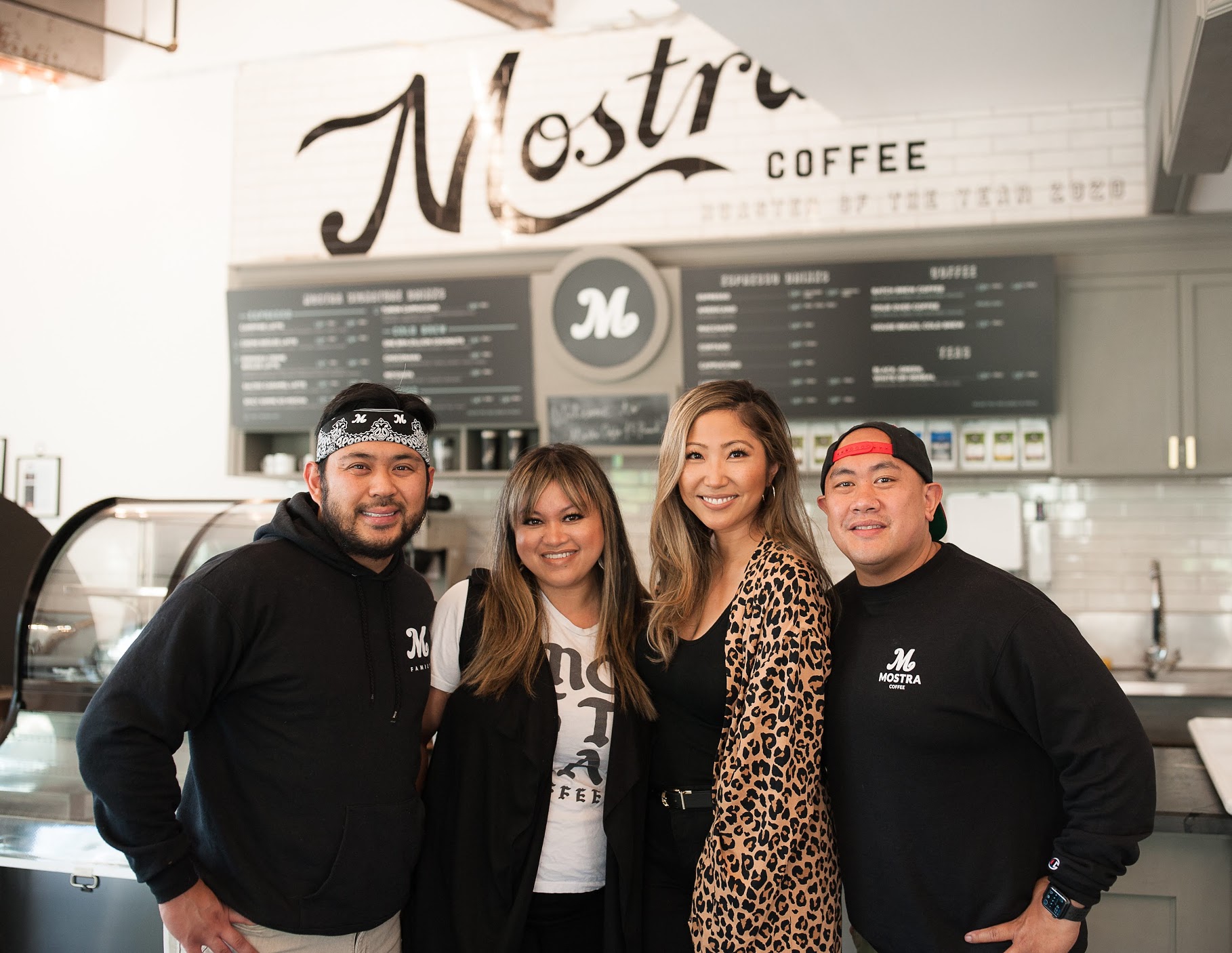 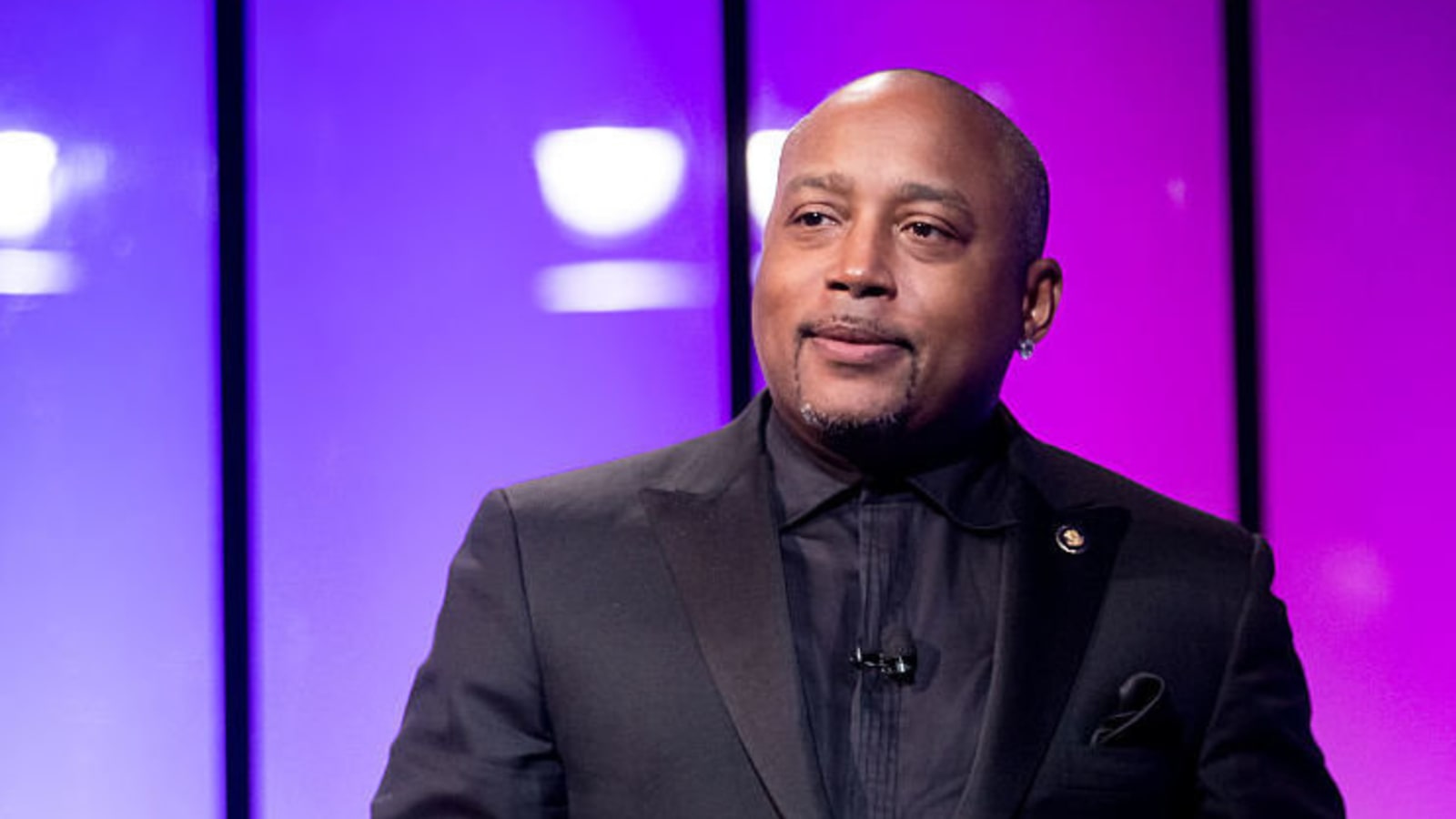 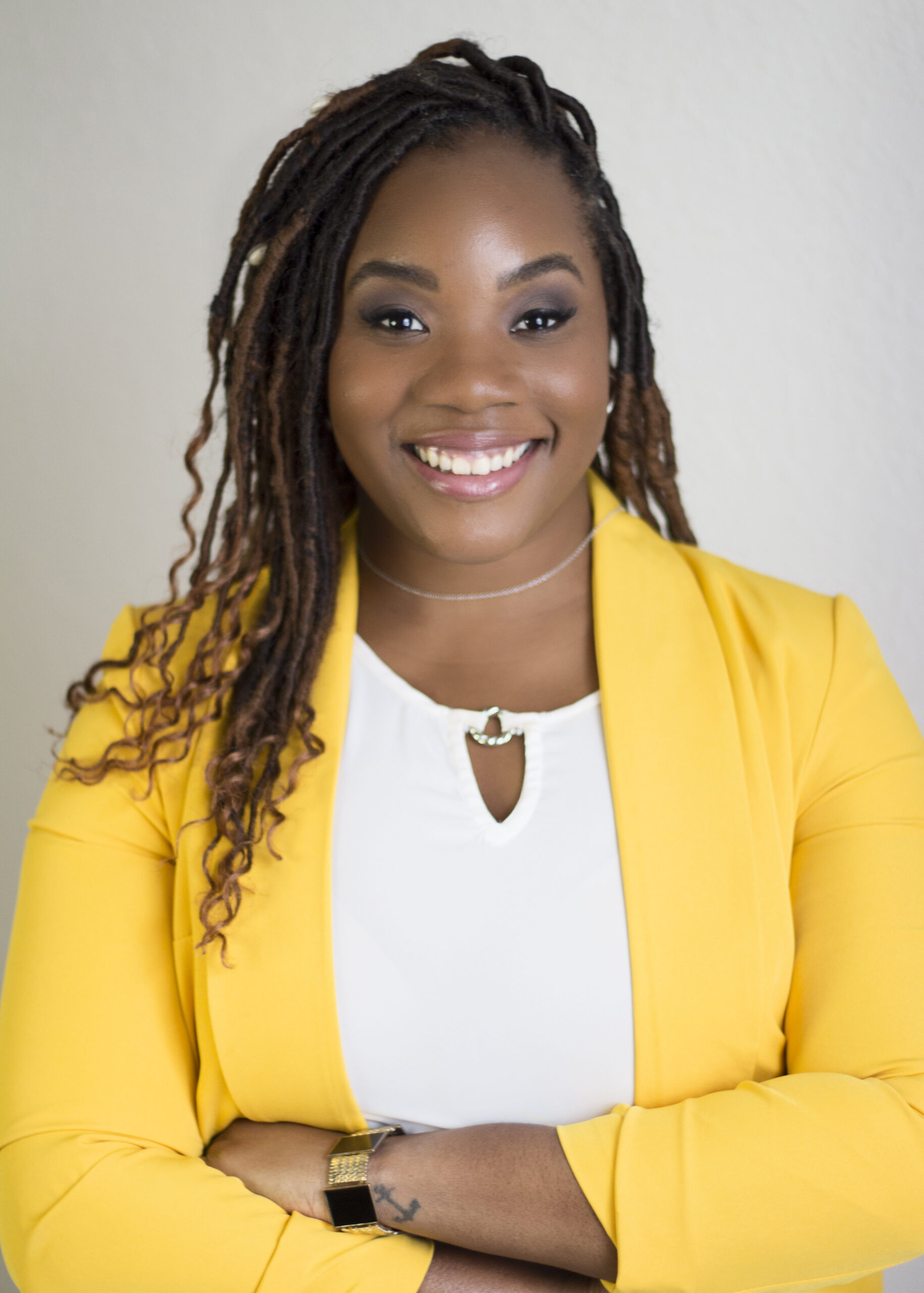 Meet Janee’ Brown: The Woman Behind Pieces Of A Woman: A Short-Story Collection of Womanhood Stories 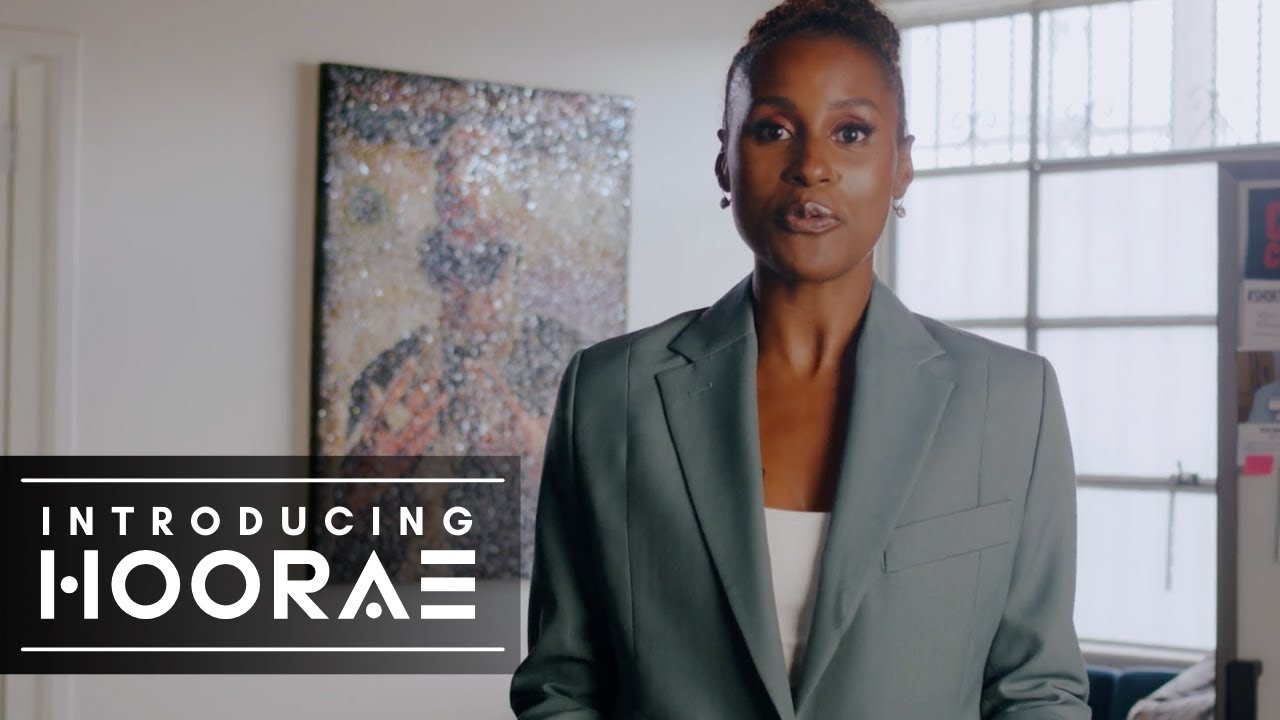 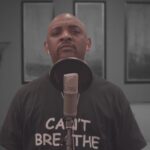 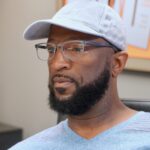