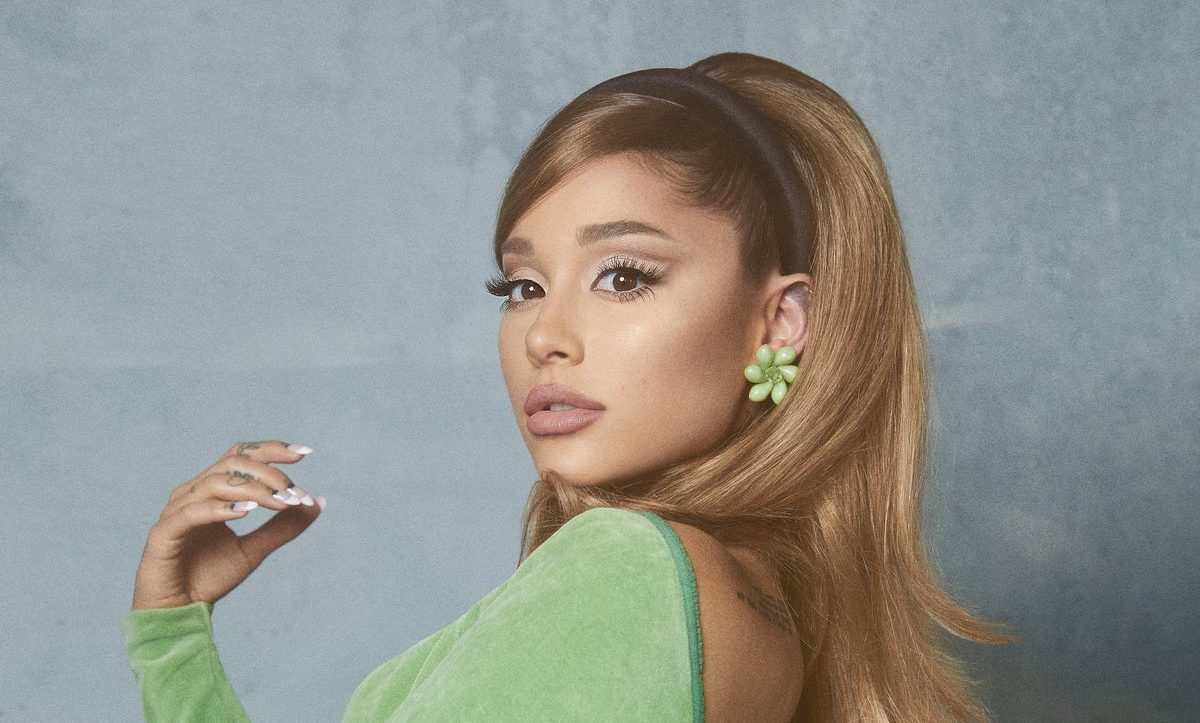 Ariana Grande is joining “The Voice” as a coach. She is said to be replacing Nick Jonas on the next season of the hit NBC show.

The multi-award-winning singer is well known for her dynamic range and powerful angelic singing voice. Fans are in for a treat with season 21 as Blake Shelton, John Legend, and Kelly Clarkson return as judges.

Ariana said in a press release, “I’m so honored and excited to join The Voice family! I have been a huge fan of the show for such a long time,” Grande said in a statement. “I can’t wait to go head-to-head with the incredible coaches, get to know these new artists, and help to take their craft to the next level.”

surprise !!! i am beyond thrilled, honored, excited to be joining @kellyclarkson @johnlegend @blakeshelton next season ~ season 21 of @nbcthevoice ! 🤍 @nickjonas we will miss you pic.twitter.com/BAmaXxDVLp 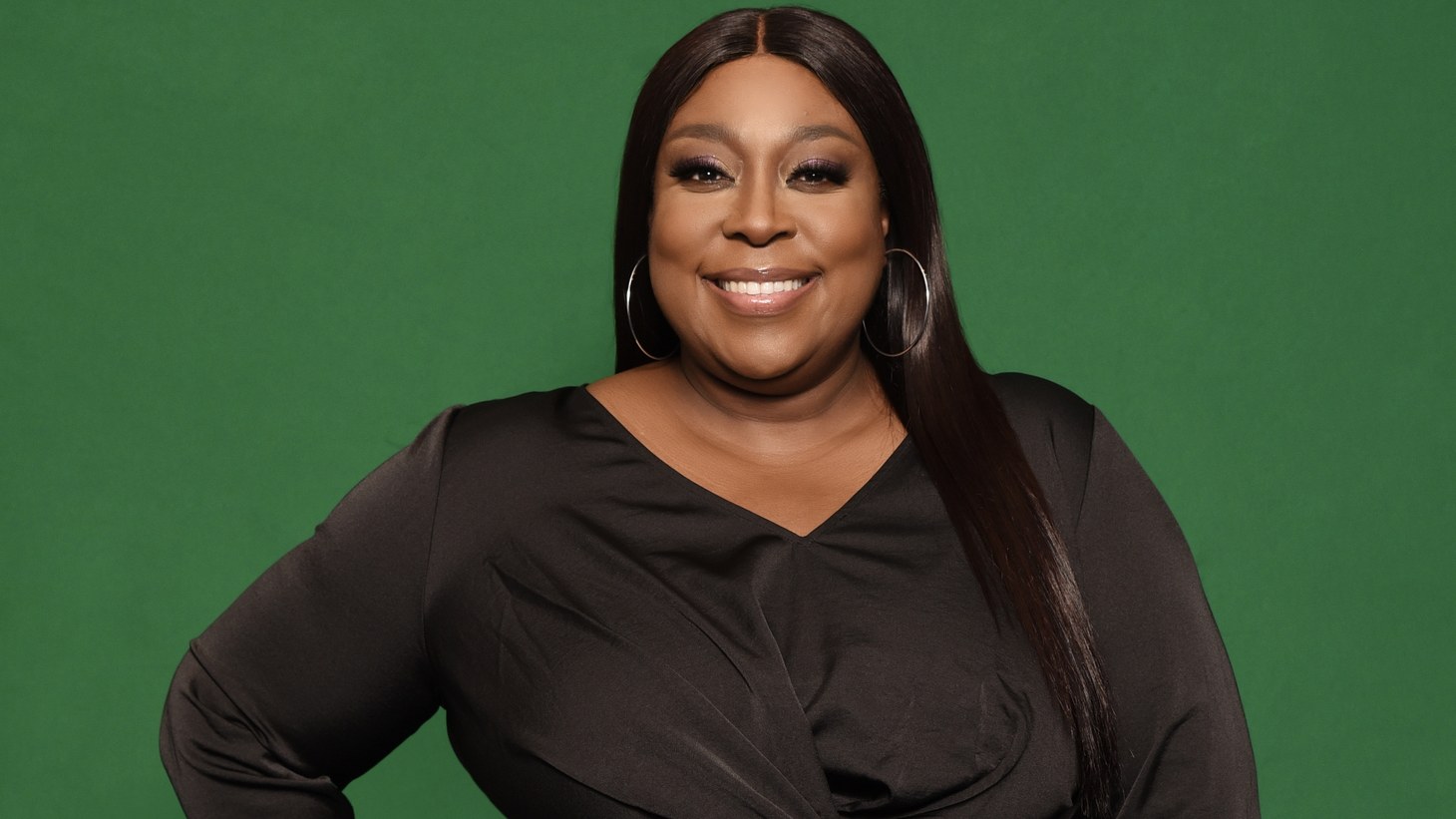 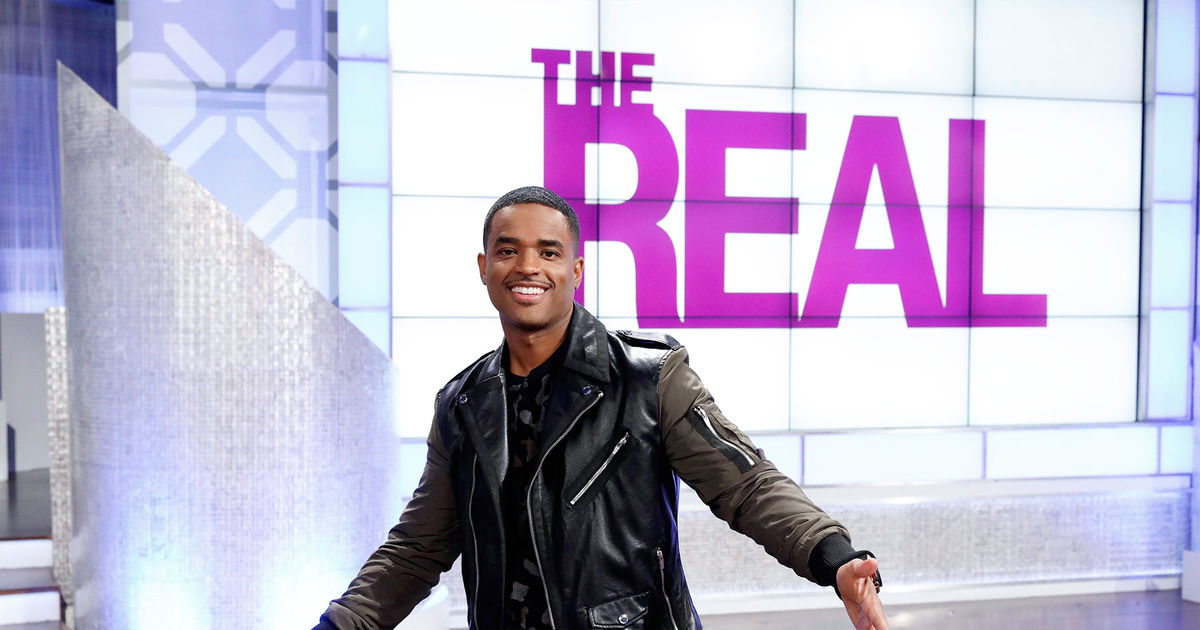 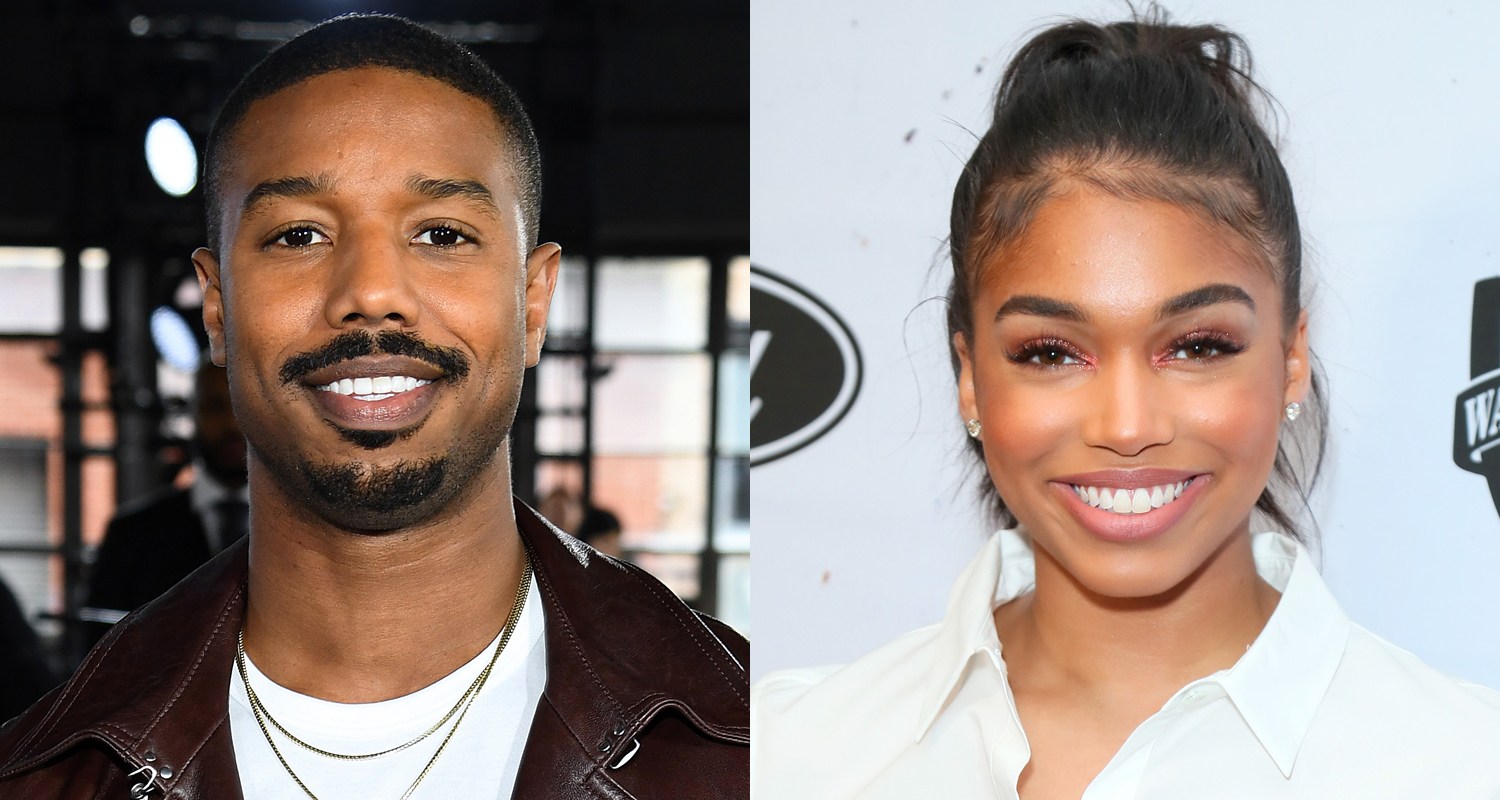 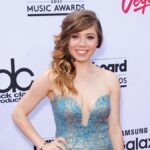 Previous Post "iCarly" Is Getting a Reboot, With The Exception Of One Cast Member
Next Post Natalia Bryant is Going to be a Trojan! 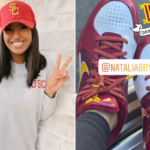