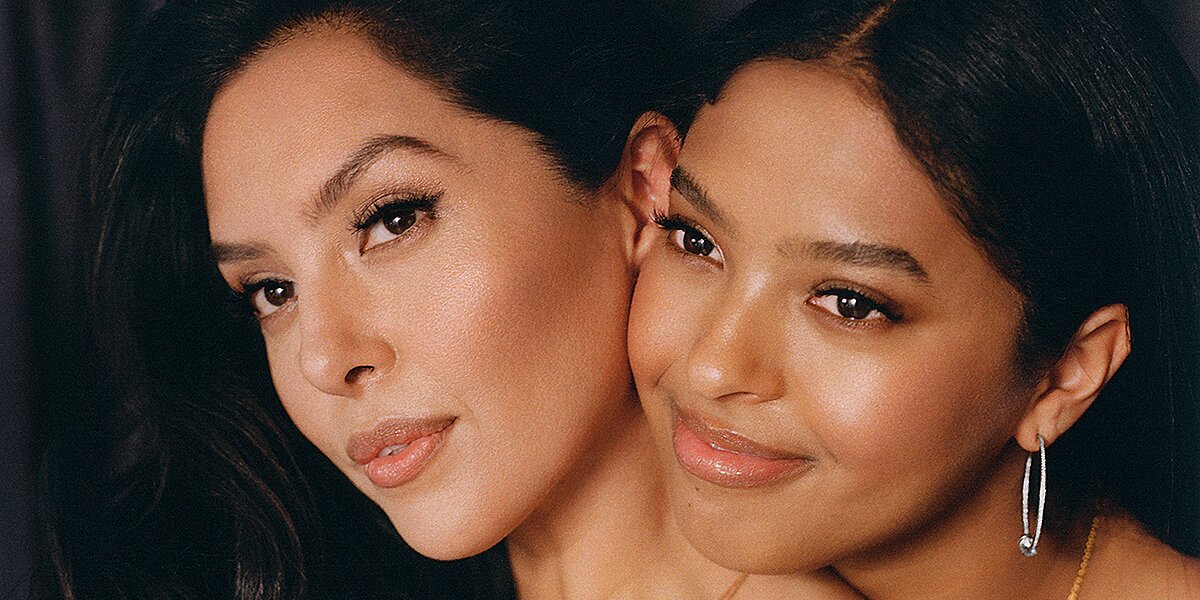 “Te amo! @teenvogue SEPTEMBER COVER GIRL~AMERICAN BEAUTY ❤️😘 @nataliabryant Bryant wrote. Natalia responded to her mother in a comment, “I Love You,” and Bryant replied, “@nataliabryant “I love you mostest , most! ❤️😘

The 18-year-old who says she’s, “So beyond grateful” for the opportunity recently headed off to college at USC and, in February of this year, signed with IMG Models.

The teen, always keeping her family close, talked about her late father Kobe Bryant and sister Gianna (Gigi) in the Vogue spread. He was the ‘best girl dad ever,’ she says of the legendary NBA champion, who she remembers ‘took her to see “Star Wars: Rise of Skywalker” in 2019, which inspired her goal of studying film in college.”

The mother and daughter work to keep the memory of Kobe and Gigi alive for the younger siblings Bianca and Capri. “And also just trying to remember to live out every day the way they would.” 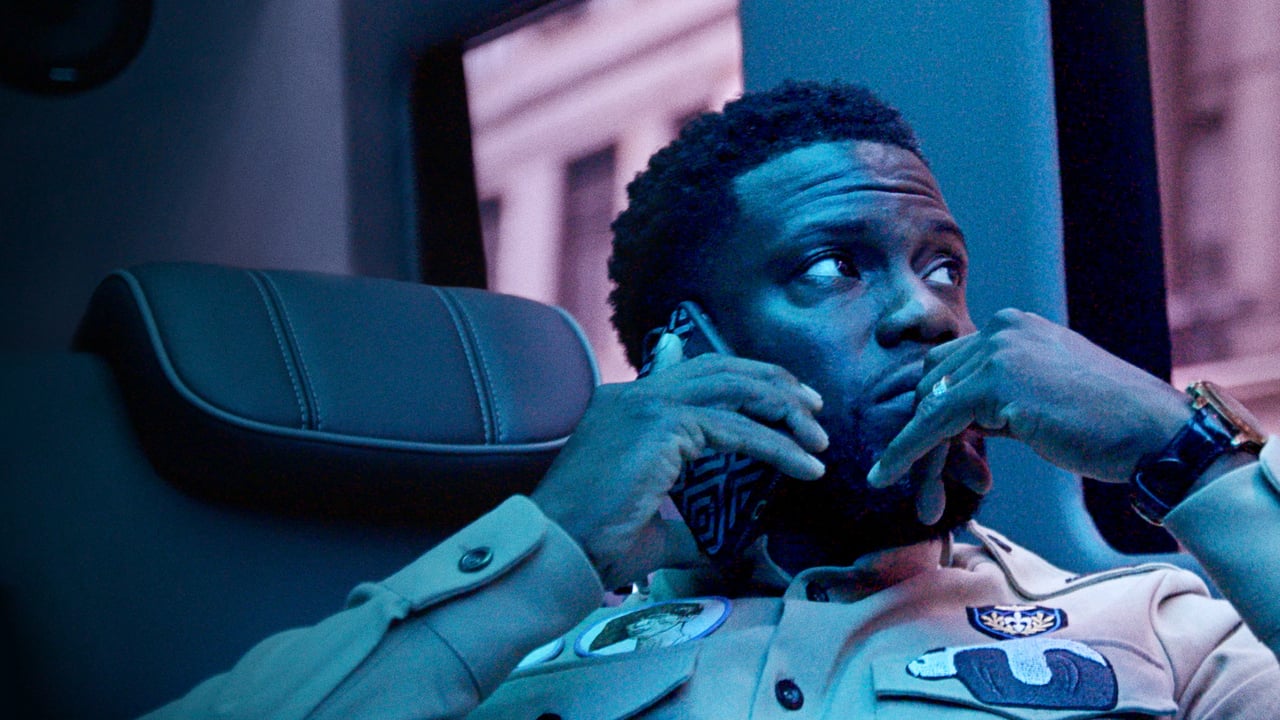 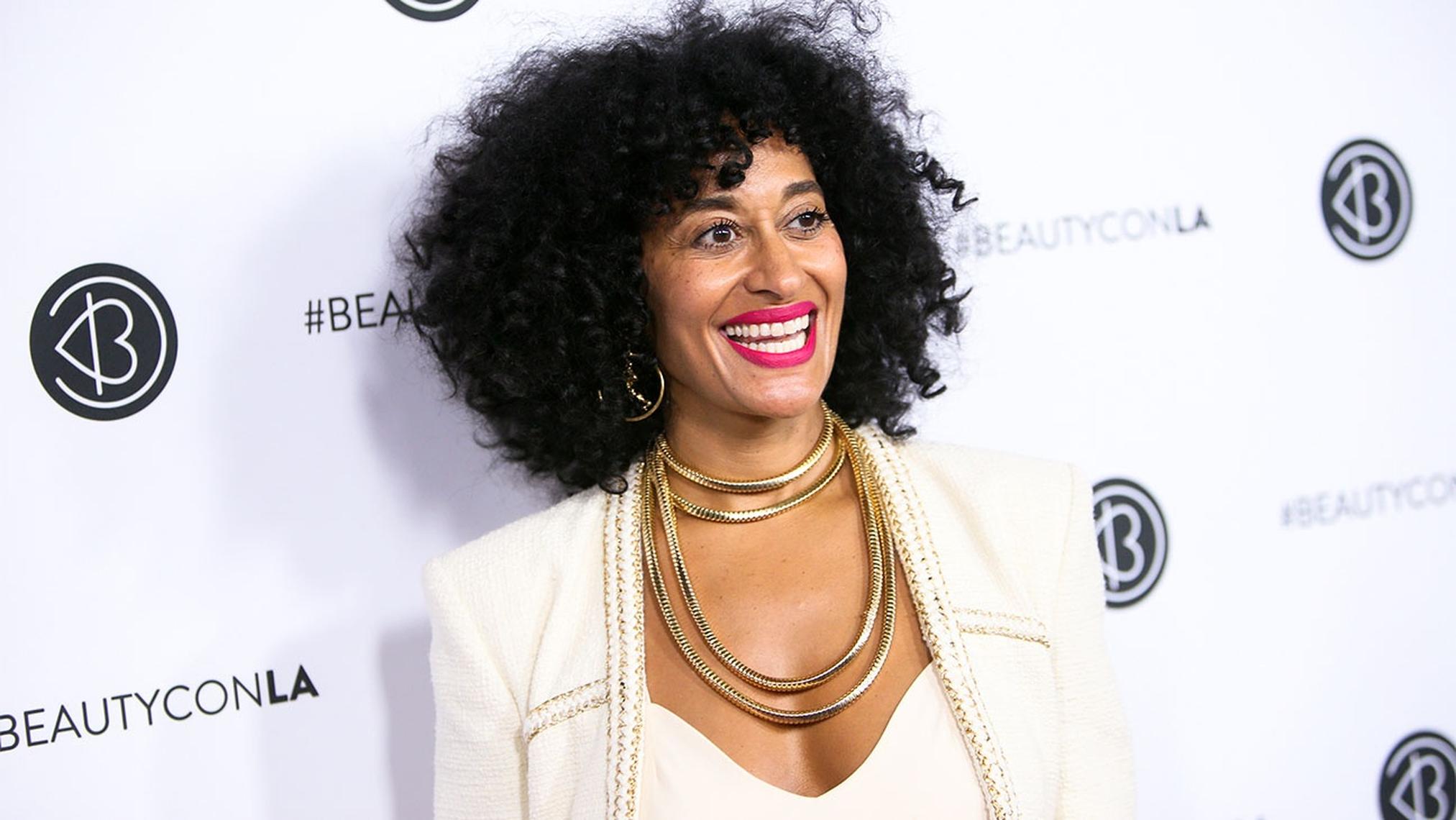 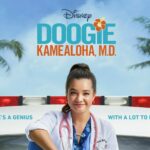