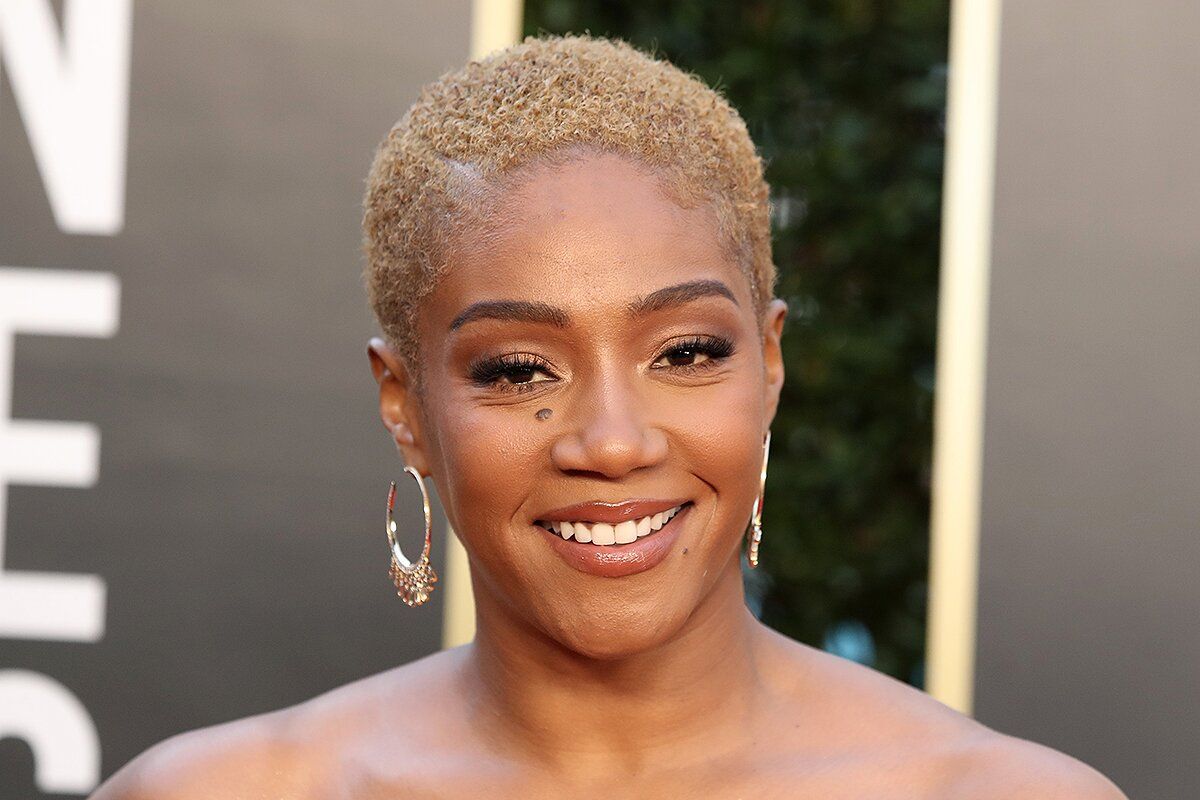 Certainly, Tiffany Haddish knew she was nominated for a Grammy for Best Comedy Album for “Black Mitzvah.” Still, the comedian was surprised hearing news that she won the Grammy award Sunday as she was in the middle of filming “Kids Say the Darndest Things with Tiffany Haddish.” One of the producers shared her win through the earpiece she was wearing. Haddish had to pause for a moment from talking to the kids to take it all in tearfully.

“You know a Black woman hasn’t won in that category since 1986,” Haddish tells the kids, noting that Whoopi Goldberg was the last Black woman to win the award for “Whoopi Goldberg: Original Broadway Show Recording.”

One of the children responded she knew about Goldberg’s because she had just learned it during Black History Month.

How I found out I won a Grammy while working on @KidsSayDarndest I am so Honored to share with the kids. Full situation is on my YouTube page. pic.twitter.com/pYzmt4nIgo

“And then you just have to believe in yourself as much as you can,” she goes on. “Against all odds, you just say, ‘You know what? I’m going to just put my best foot forward, and I’m going to give the world the best that I got.’ Right? Anything is possible.” 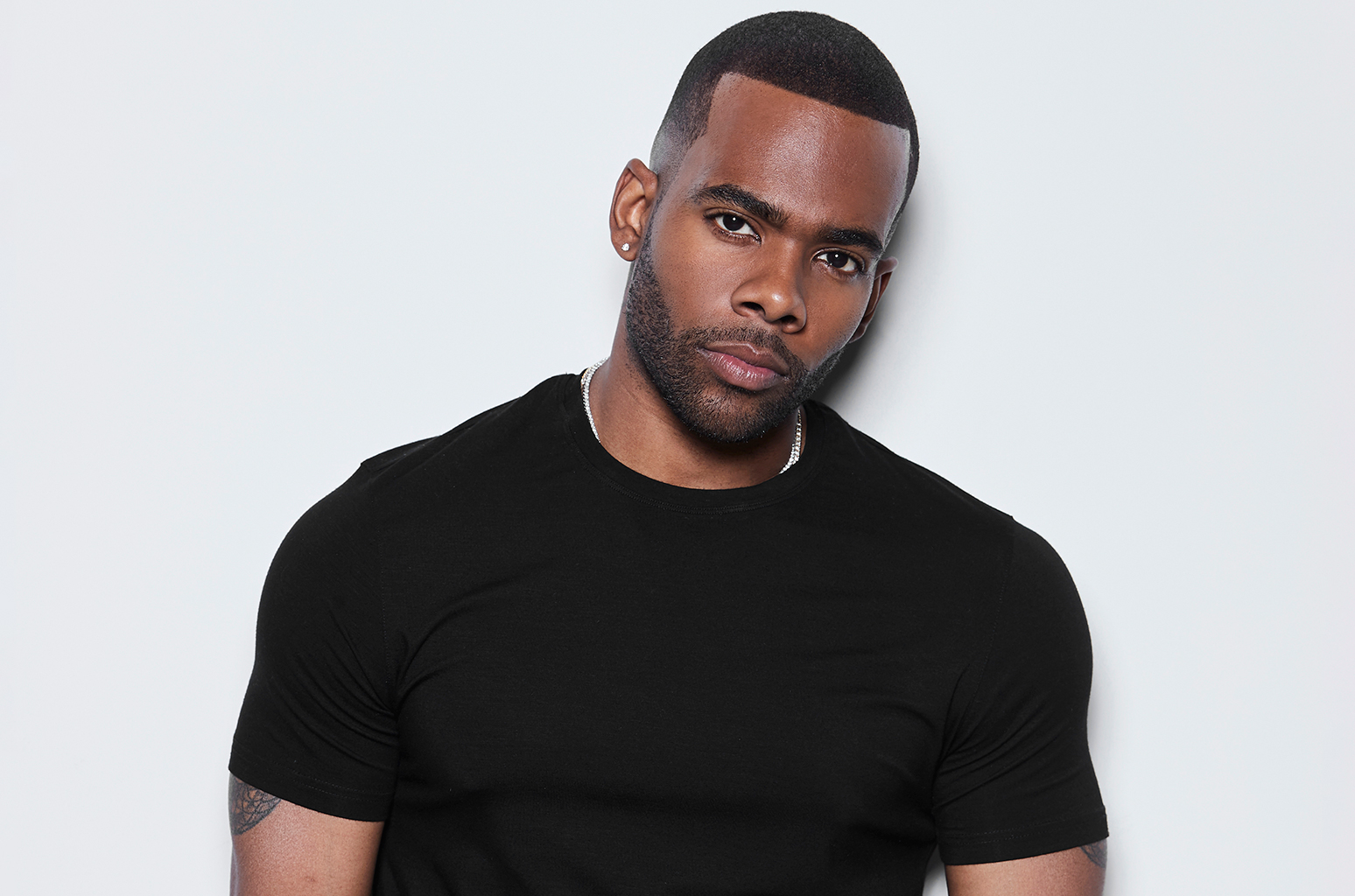 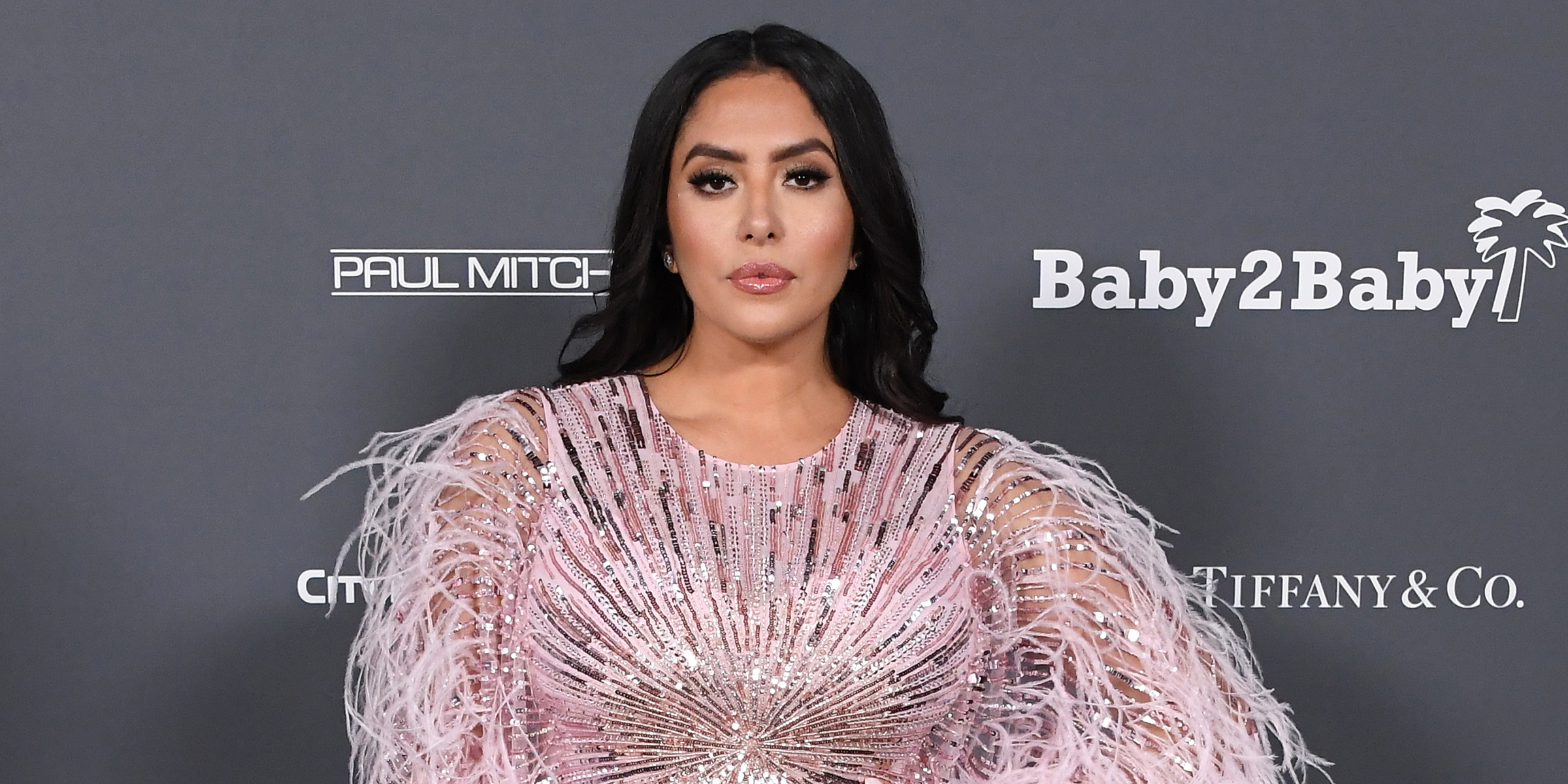 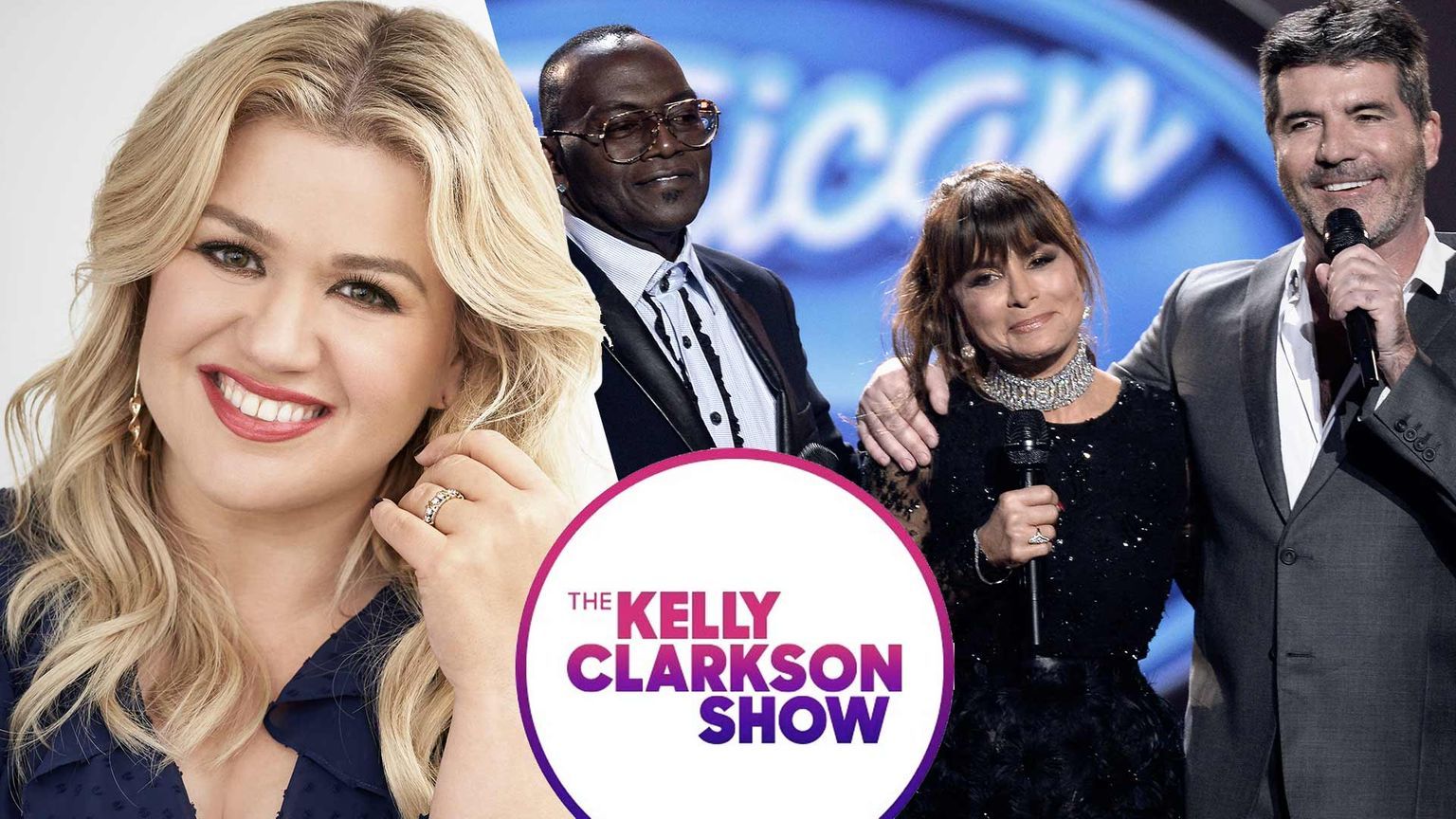 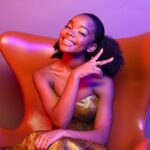 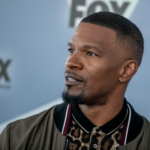