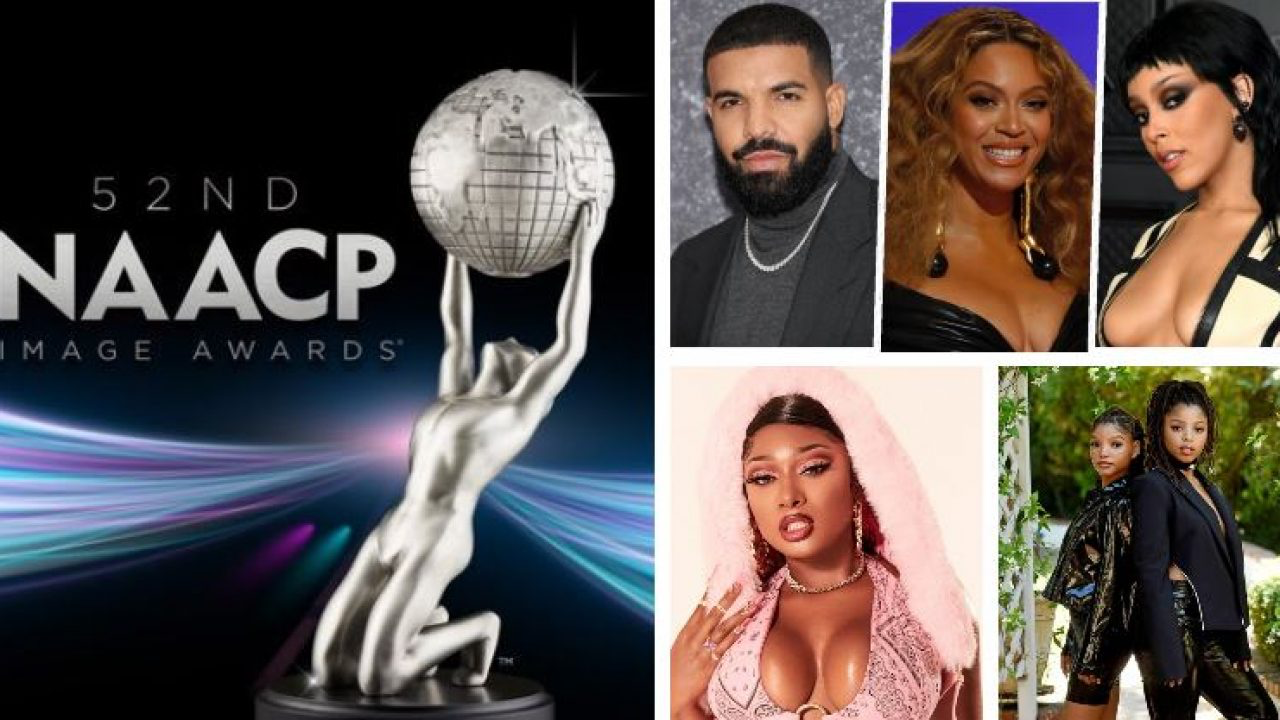 Saturday night, the 52nd NAACP Image Awards aired live at 8 p.m. ET/ 7 p.m at the Pasadena Civic Auditorium. CT. The awards officially began on Monday, giving out a set of awards each night.

The show opened up with a word of acknowledgment from President Joe Biden and Vice President Kamala Harris. The two praised the NAACP for their enormous contribution to America over the years.

“For more than 100 years, the NAACP has advanced essential motion in a central motion that everyone is created equal and is going to be treated equally.” Biden continued to say, “Black culture is American culture. Black history is American history. And Black stories are essential to the ongoing story of America. ”

VP Kamala Harris took over by celebrating the importance of the NAACP Awards, “The NAACP Image Awards are about Black excellence in motion pictures and television, music, and literature. And over the past year, we’ve seen so many actors and artists excel not just in their craft, but in their contributions to our community during this devastating pandemic,” Harris continued to say. “the NAACP has led the way, all the way, fighting for justice, ensuring the well-being of Black communities, providing grants to Black entrepreneurs, and advocating for Black students. I thank you.”

Anthony Anderson hosted the evening for the 8th time in a row. He later won the award for outstanding actor in a comedy series for his role on “Black-ish.” Other winners included Issa Rae for Outstanding Actress in a Comedy Series, and Bad Boys For Life for Outstanding Motion Picture. The night was filled with heartfelt moments, jaw-dropping fashions, and special honorees like Barak Obama Beyonce, Lebron James, and many more.

Eddie Murphy was inducted into the NAACP Hall of Fame by lifelong friend and co-star Arsenio Hall at Saturday night’s show. The show also included performances from Jazmine Sullivan and Maxwell. 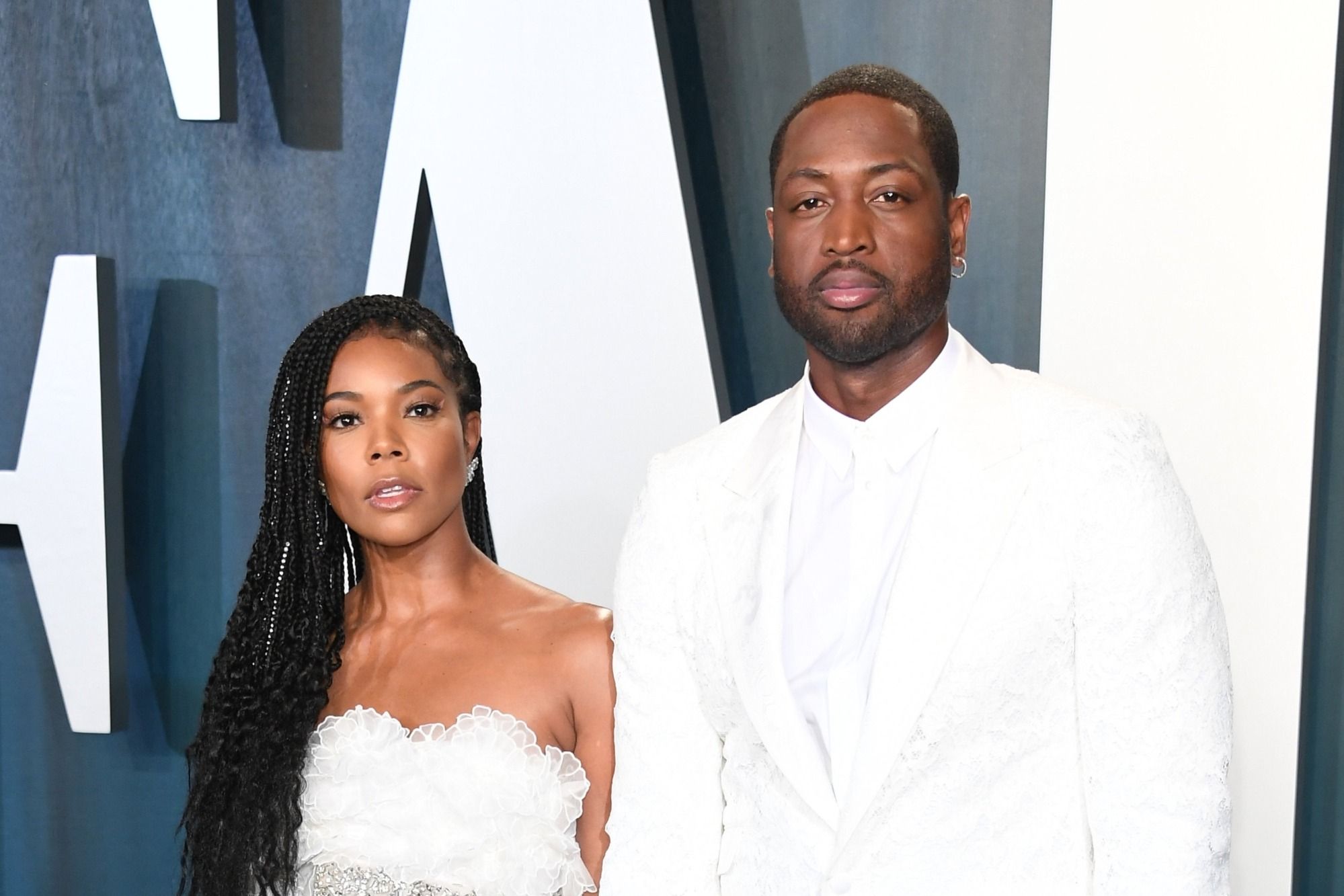 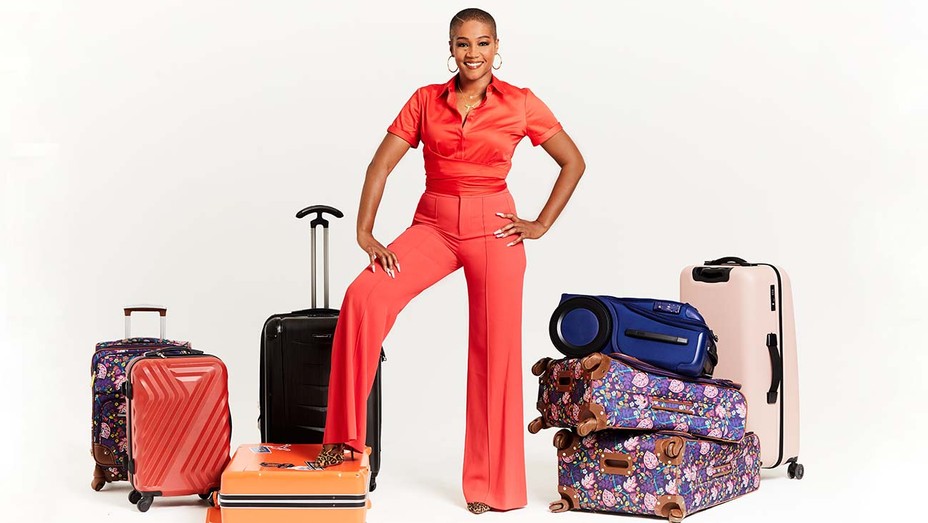 Tiffany Haddish to Launch She Ready Internship Program in 2021 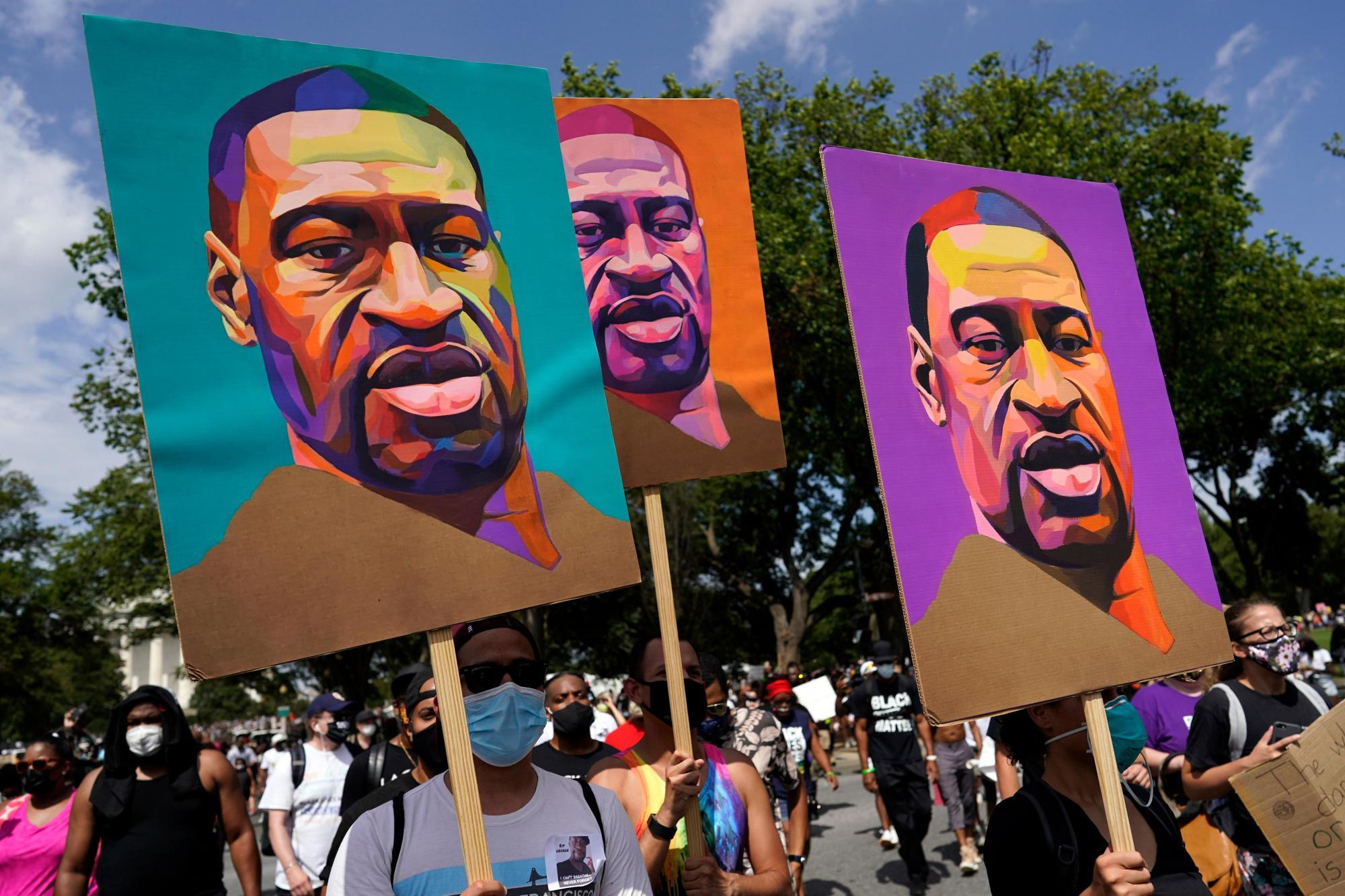 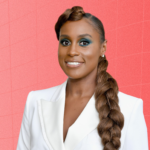 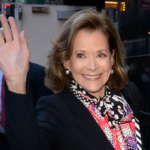