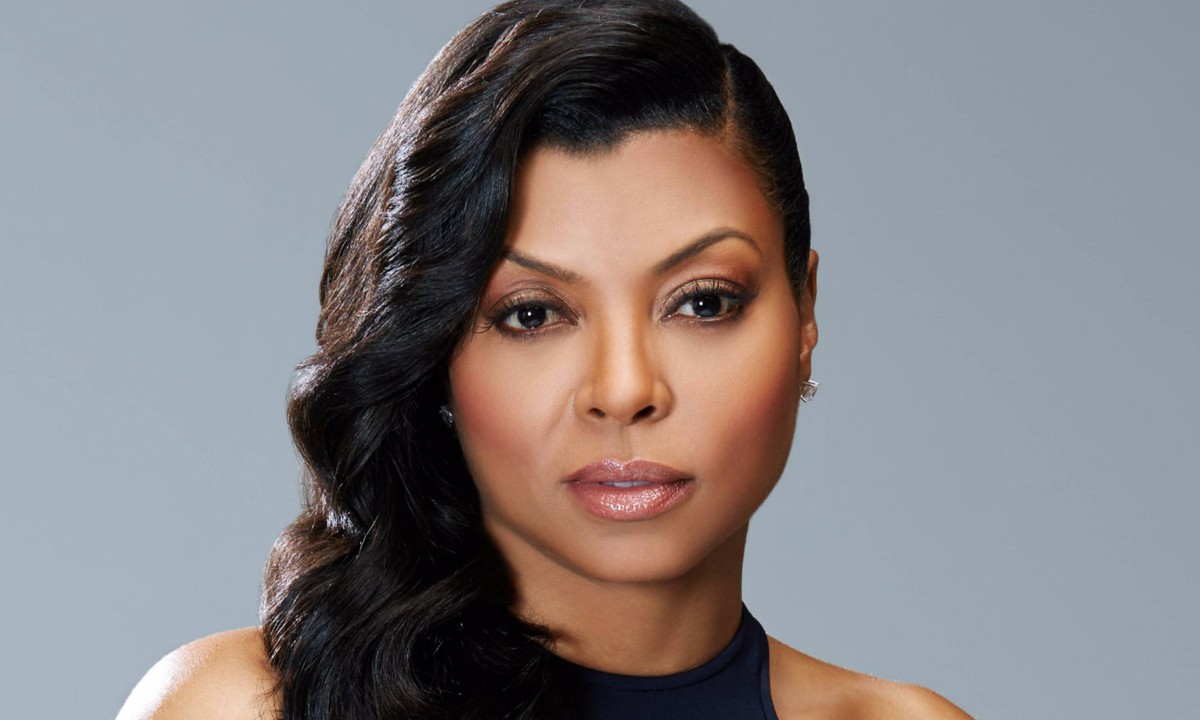 Author by Desiree CantuPosted on January 29, 2019May 8, 2019Categories CELEBRITYLeave a comment

Taraji P. Henson is finally receiving her star on The Hollywood Walk of Fame on January 28, 2019. After winning 21 awards and being nominated for 69 it is well overdue!

“Taraji P Henson is a powerful woman and a powerful actress. She is an entertainer that fans cannot take their eyes off of due to her great acting ability,we welcome her bright star on our Walk Of Fame.” beautifully said by Ana Martinez, producer of the Walk Of Fame.

The actress was quick to share her enthusiasm to instagram with the caption of, “This is for those lovely scary nay sayers who doubted me!!!! Welp I had a dream aaaaaannnnnnnd thank GOD I used all of your doubt to propel me to my greatness!!! I love you and I needed you!!!! God is and that is ALL I KNOW.” The video shared following the caption was from her speech at the Women in Film Awards, talking about not allowing others to project their fears onto you and how she is just getting started. 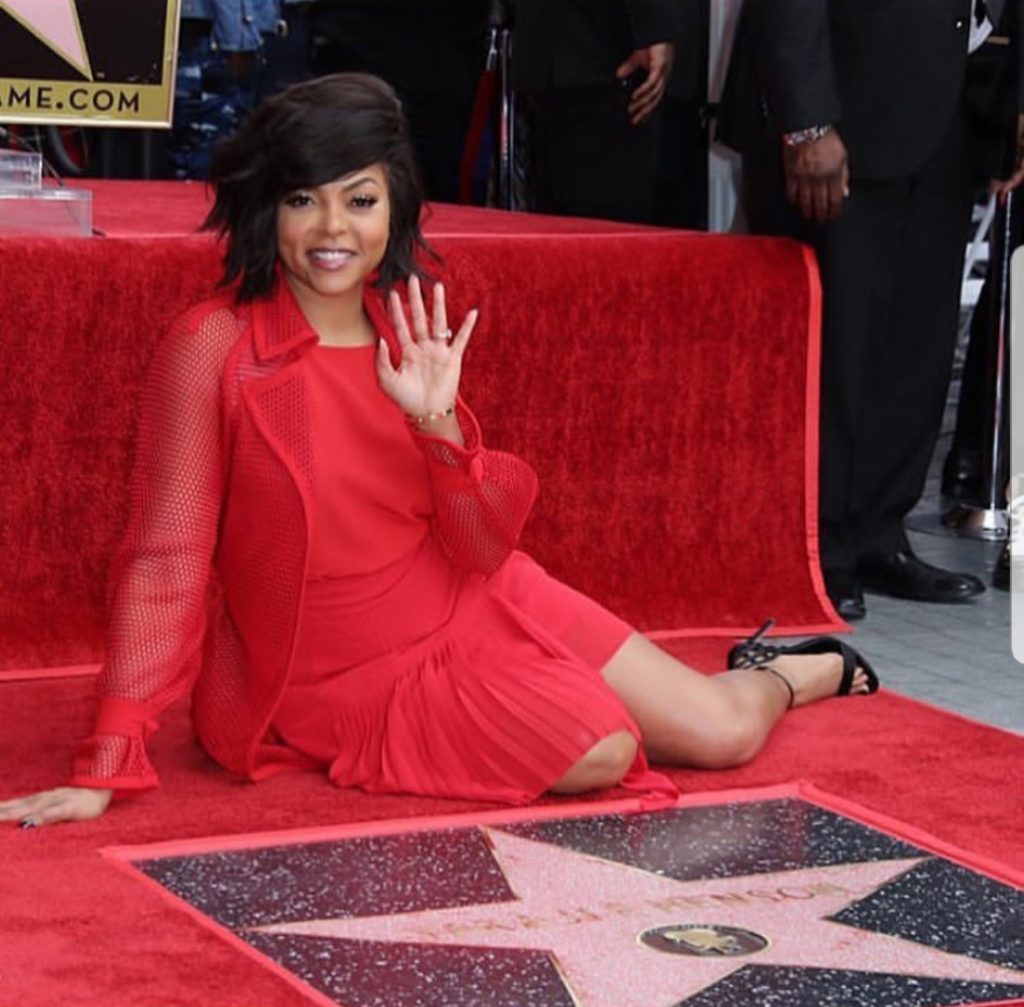 The actress’s new film, What Men Want, will premiere 2 weeks after the ceremony on February 8, 2019.  Looking back to her first debut from 2001 in Baby Boy, she has come such a long way. She has won numerous awards and is the first African-American woman to win a Critics’ Choice Television Award for Best Actress in a Drama Series from the Fox drama Empire. Her representation in Hollywood inspires the youth and women of all color that our dreams can be achieved. 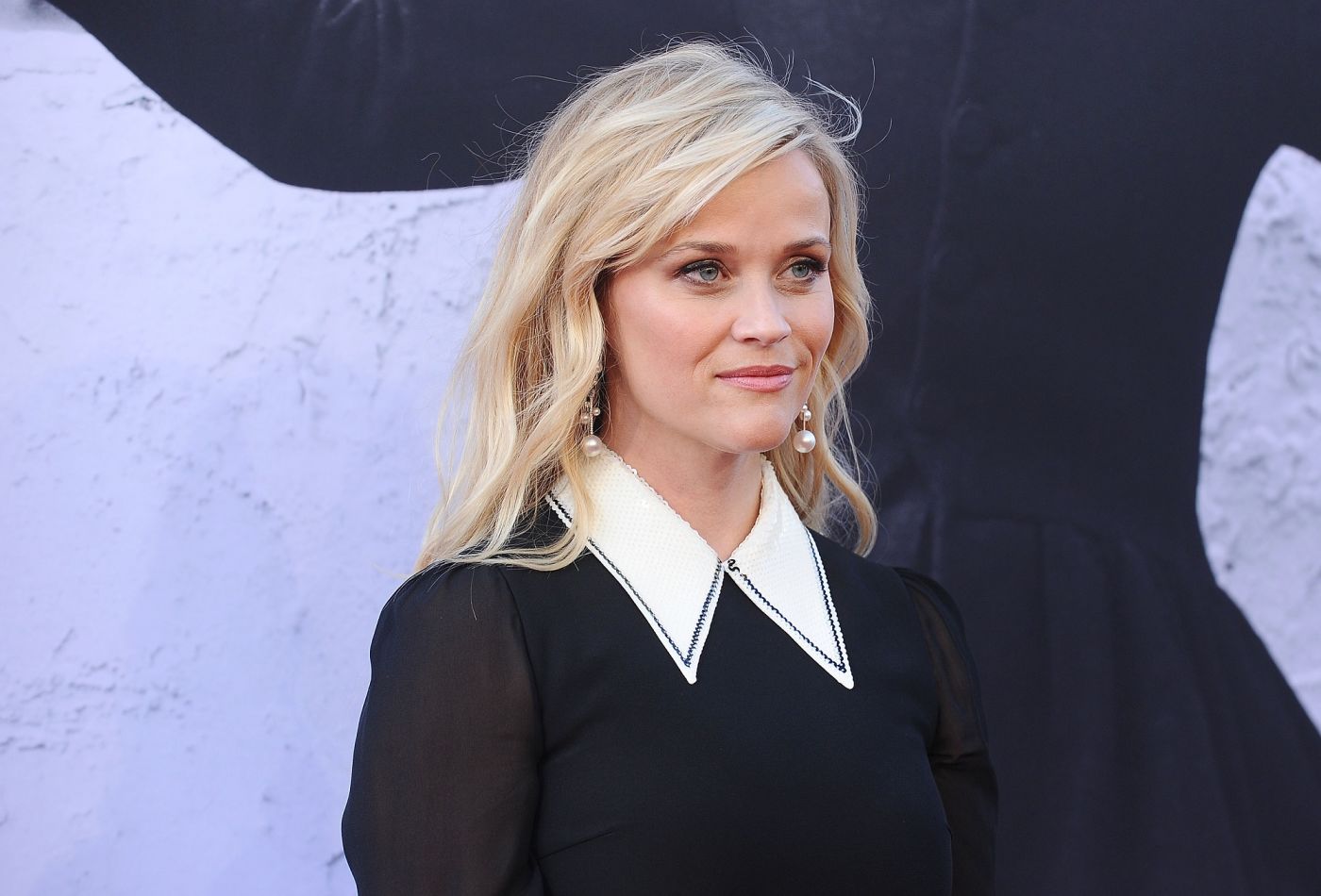 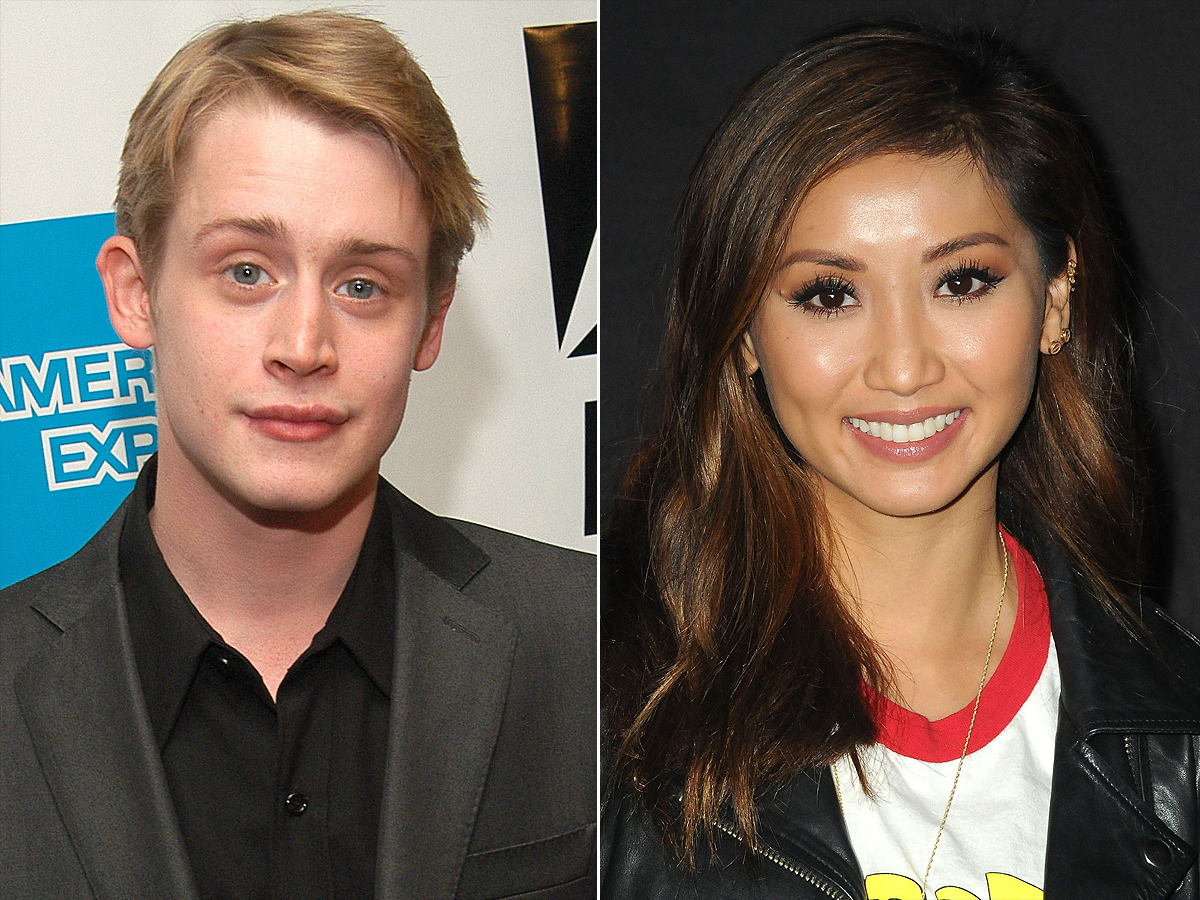 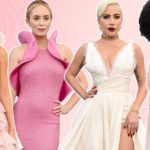 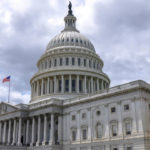