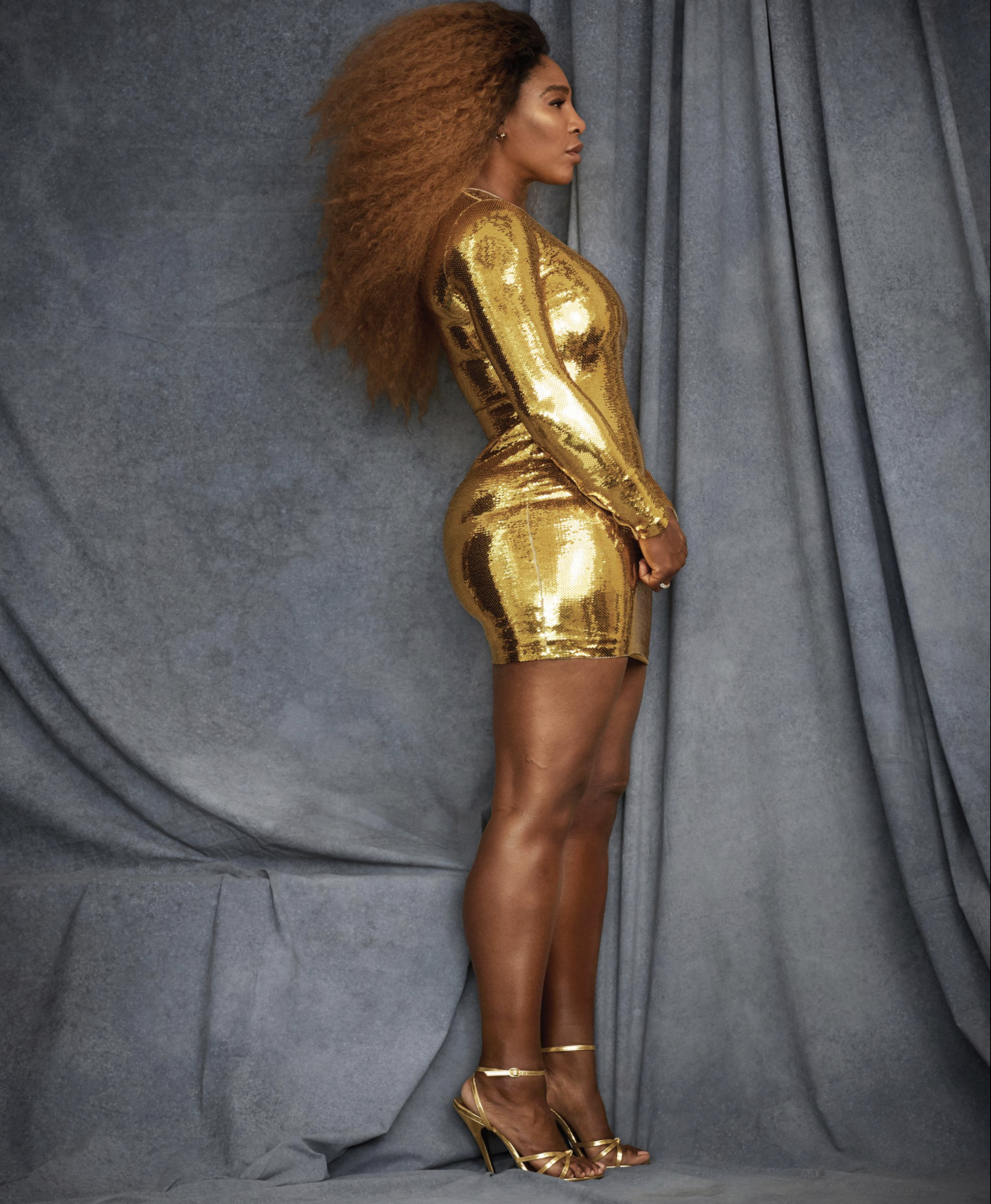 Serena Williams, 37, models a sparkly, flashy, gold dress by Stella McCartney that shows her muscular legs and back,  in a Ralph Lauren gold cape dress with Christian Louboutin heels. Williams is featured on the August cover of Harper’s Bazaar in an unretouched photoshoot. She not only slays her natural look, but the tennis legend opens up about the truth in regards to her memorable loss at the U.S Open in 2018, where she talks about how she finally came to peace with herself.

Furthermore, Williams discusses in the feature— her loss and the injustice of being a woman. She accuses referee, Carlos Ramos of sexism for alleging that she was cheating on the court. Believing, if she were a man, he wouldn’t have been so harsh. Every night after the incident, she had never ending questions trying to figure out why it happened. Again, asking, “Would it be different if she were a man?” Williams describes she was “hurt” and “cut-deeply,” comparing  it to other setbacks she had but, somehow, this was not the same. She admits, she was tired of not being at peace with herself and decided to seek therapy.

“Days passed, and I still couldn’t find peace. I started seeing a therapist,” Williams continued. “I was searching for answers, and although I felt like I was making progress, I still wasn’t ready to pick up a racket.”

Williams finally realized what would help her move on from the situation.  Apologizing to Naomi Osaka. Admitting, how apologizing to Osaka is what gave her peace and set her free. Williams released the message she sent to Osaka.

“Hey, Naomi! It’s Serena Williams. As I said on the court, I am so proud of you and I am truly sorry. I thought I was doing the right thing in sticking up for myself. But I had no idea the media would pit us against each other. I would love the chance to live that moment over again. I am, was, and will always be happy for you and supportive of you. I would never, ever want the light to shine away from another female, specifically another black female athlete. I can’t wait for your future, and believe me I will always be watching as a big fan! I wish you only success today and in the future. Once again, I am so proud of you. All my love and your fan, Serena.”

Williams stated in her first- person essay that Osaka’s response made tears roll down her face.

“People can misunderstand anger for strength because they can’t differentiate between the two,” she said graciously. “No one has stood up for themselves the way you have and you need to continue trailblazing.”

In spite of the controversy, Williams realized why she was stuck in the moment; coming to the conclusion that it wasn’t all the backlash she had received, but that Osaka deserved so much more on that special day.

Williams shares that her daughter is the reason she uses her voice, and picked up her racket once again. And, ultimately, she is doing her thing and looking fabulous along the way. 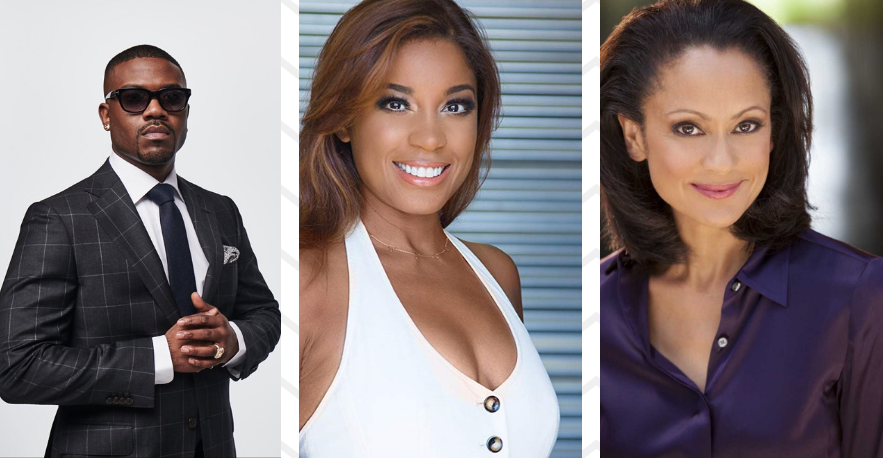 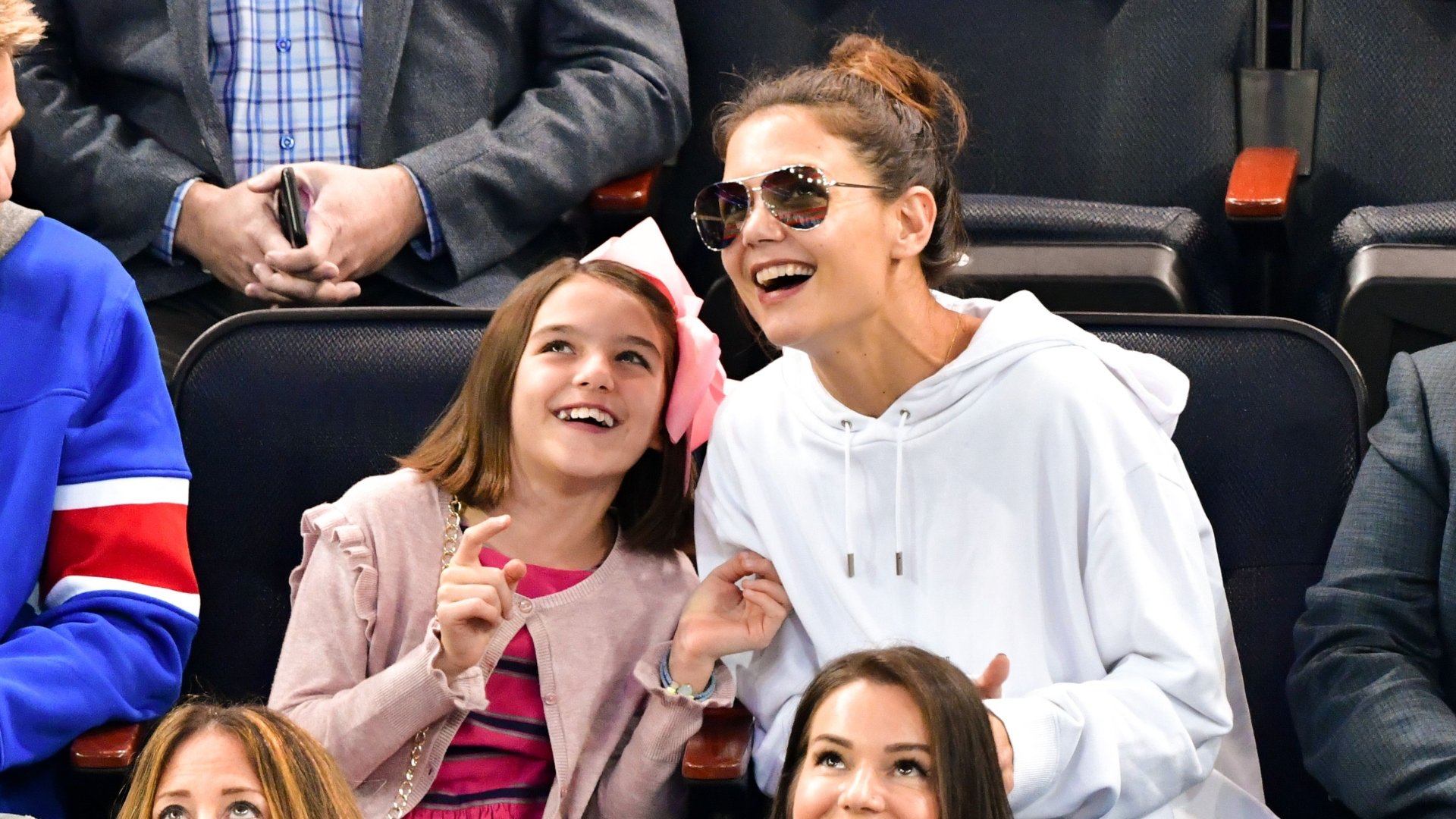 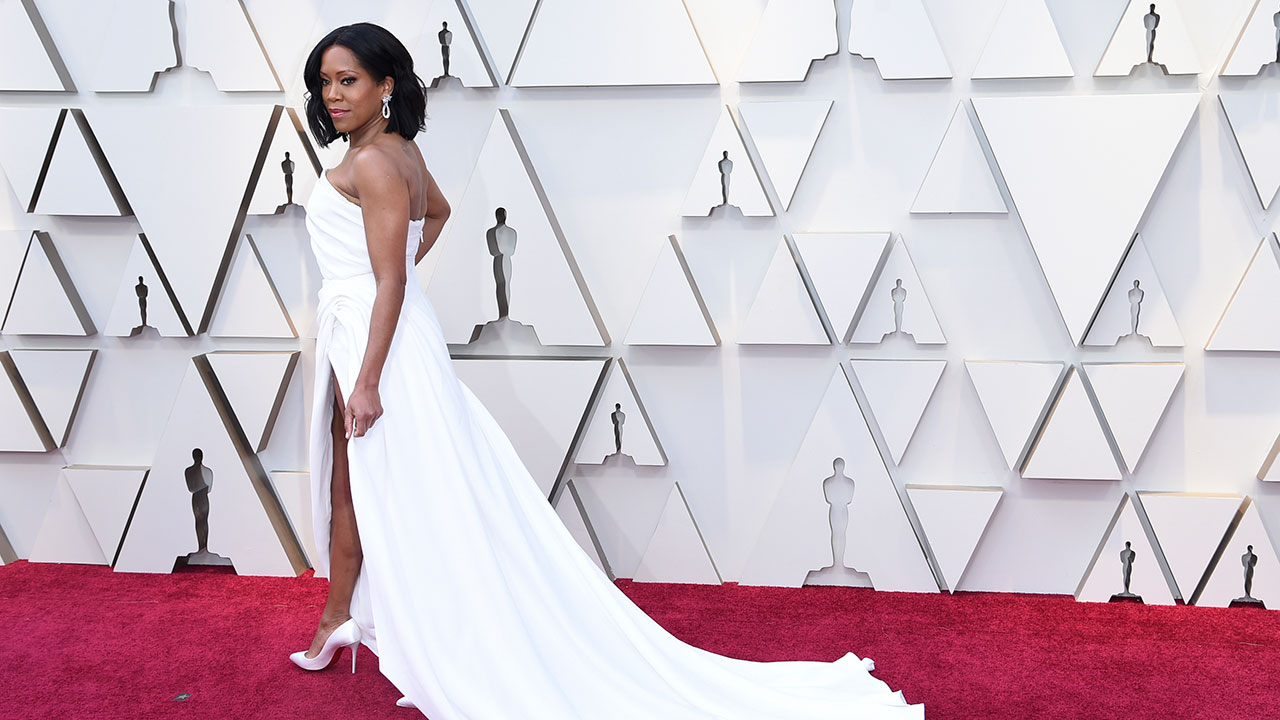 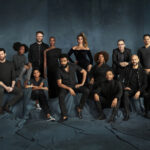 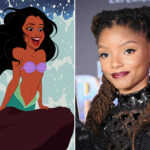