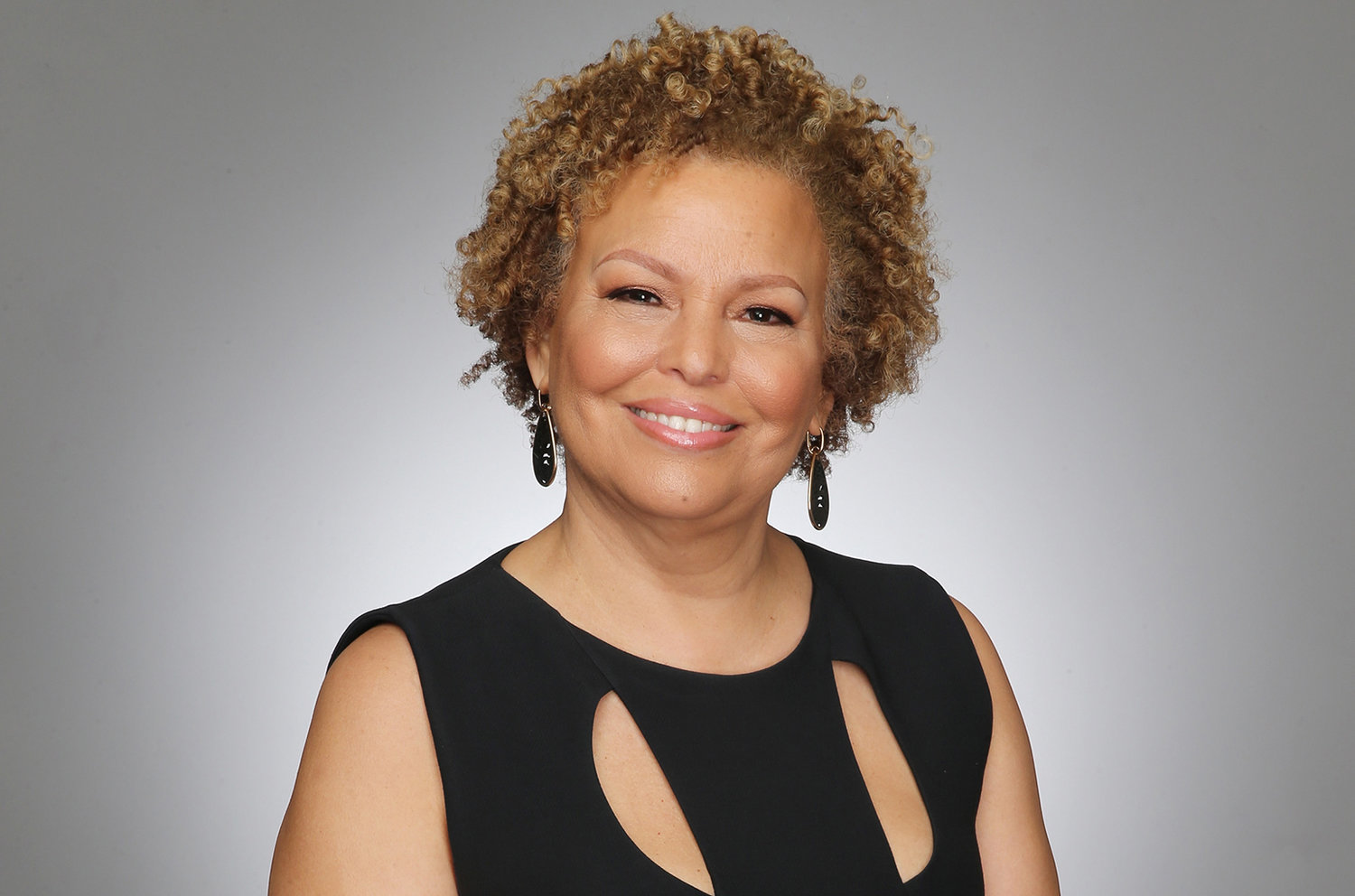 Former BET CEO and chairman, Debra Lee has been added to the board of directors for AT&T. The news was announced Monday, July 29.

Lee began working at BET Networks in 1986. She became CEO and chairman in 2006 where she worked until her retirement last year. Under Lee’s direction, BET released hit shows and programing such as Being Mary Jane, Black Girls Rock!, the BET Awards and BET Honors. Lee also helped to reduce the networks budget by 50% and released Centric, another platform for African American movies, shows, and music. Lee organized the Leading Woman Defined Conference which is annual gathering for prominent African-American women. During her time at BET Networks, Lee made it a mission to prioritize black programming.

“Debra’s outstanding leadership, deep expertise and strong track record in the entertainment and media industry will be terrific additions to our board of directors,” AT&T chairman and CEO Randall Stephenson said in a statement. “Her unique perspective as a media industry leader and operations executive and her lifetime commitment to community service give her valuable insights I look forward to having on our board.”

Lee currently serves on the board for the Marriott and the Alvin Ailey American Dance Theater. She was named on the Hollywood Reporter’s Most Powerful Women in Entertainment, Billboard’s Power 100, and Black Enterprise’s Most Powerful Women in Business. During President Barack Obama’s tenure, she was appointed to the White House Management Advisory Board. Lee was also the first African American woman executive to receive the Distinguished Vanguard Award for Leadership from the National Cable Television Association.

This story first appeared on Billboard.com. 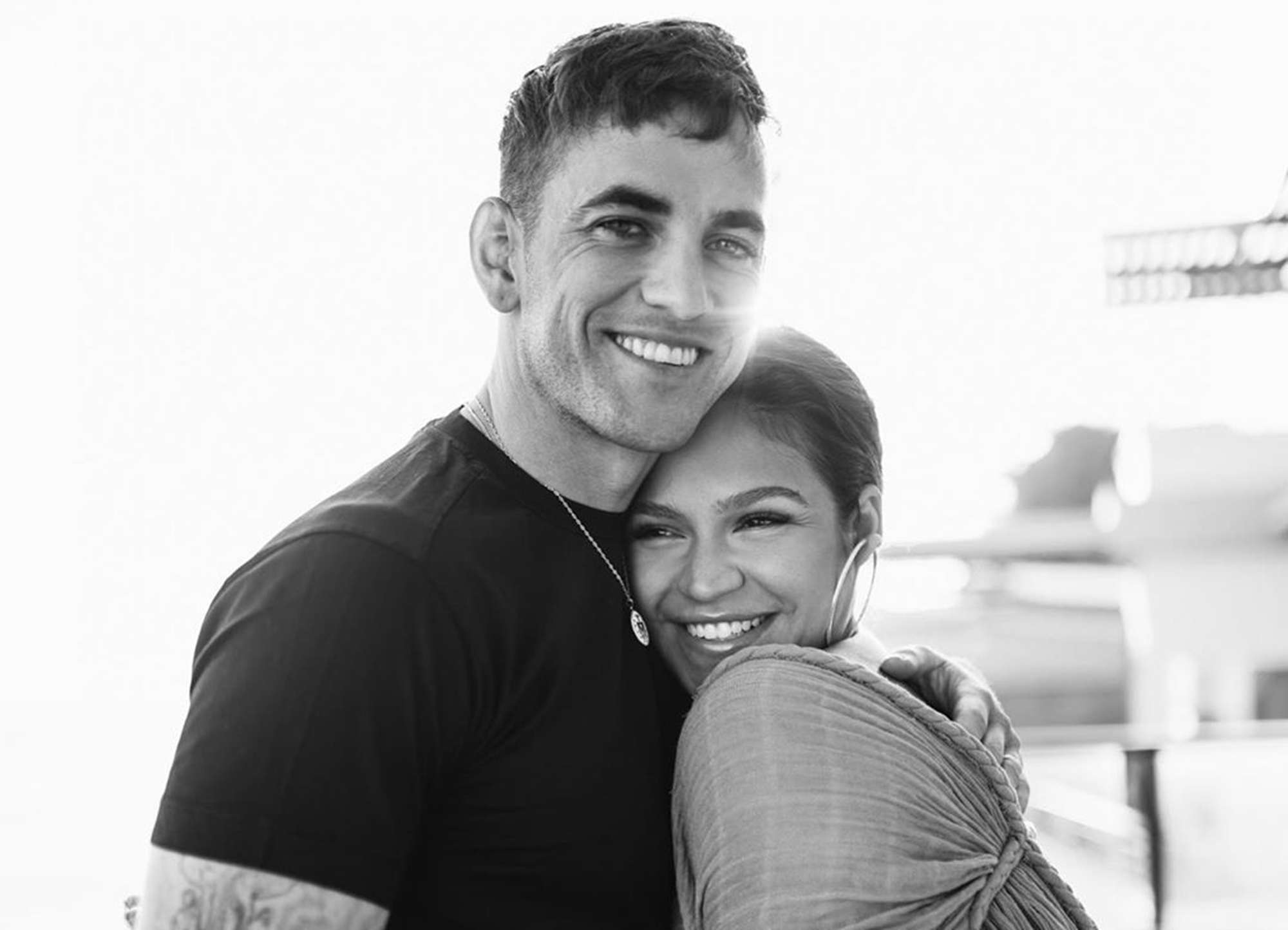 Cassie and Alex Fine Announce News of Baby No. 2 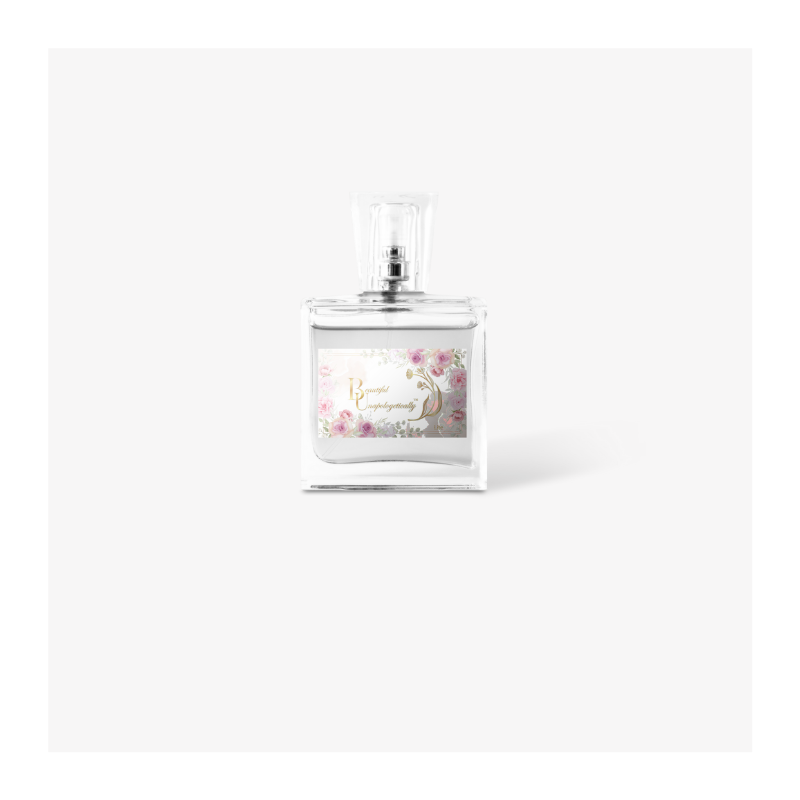 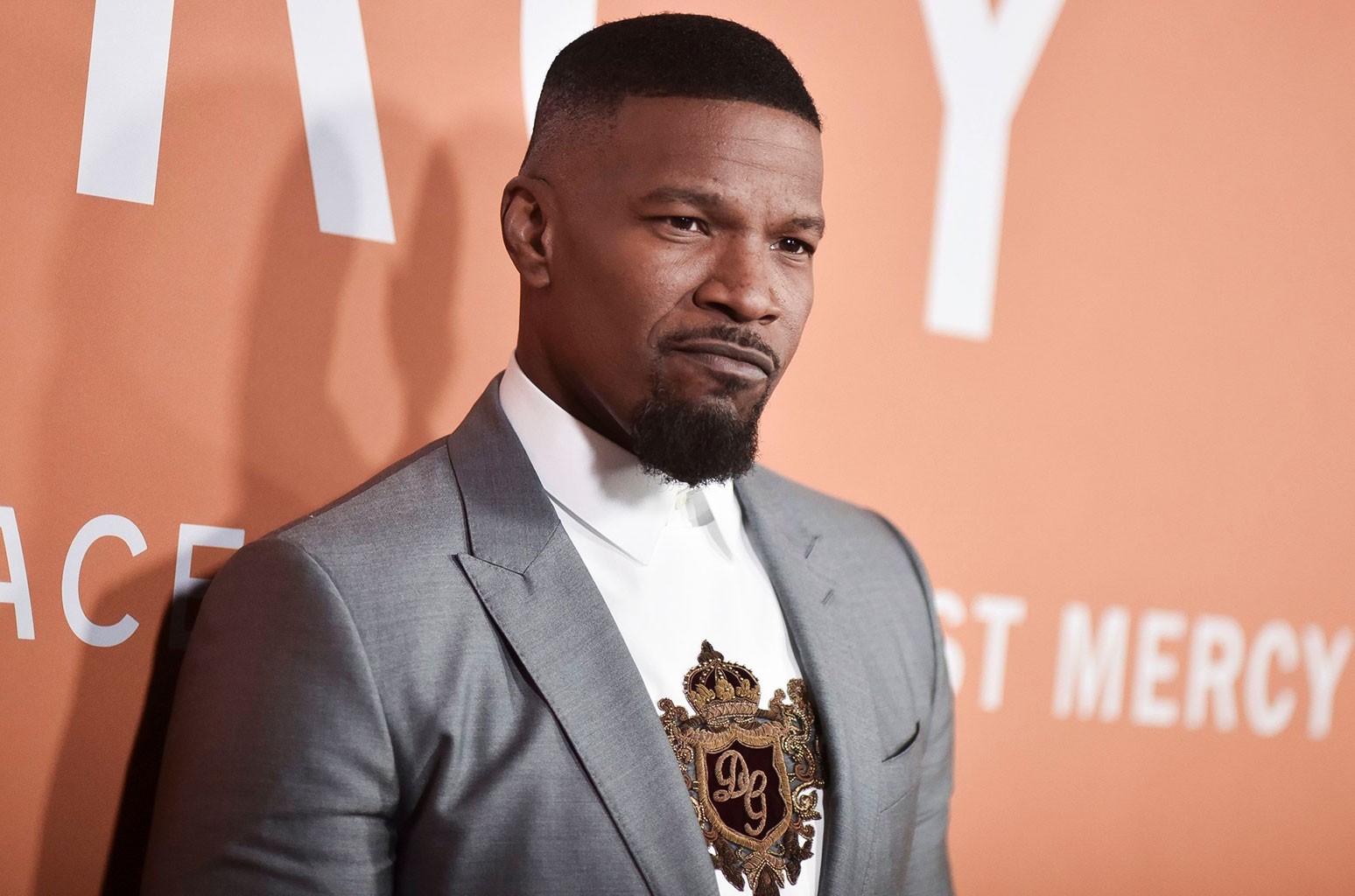 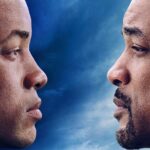 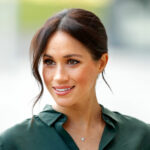