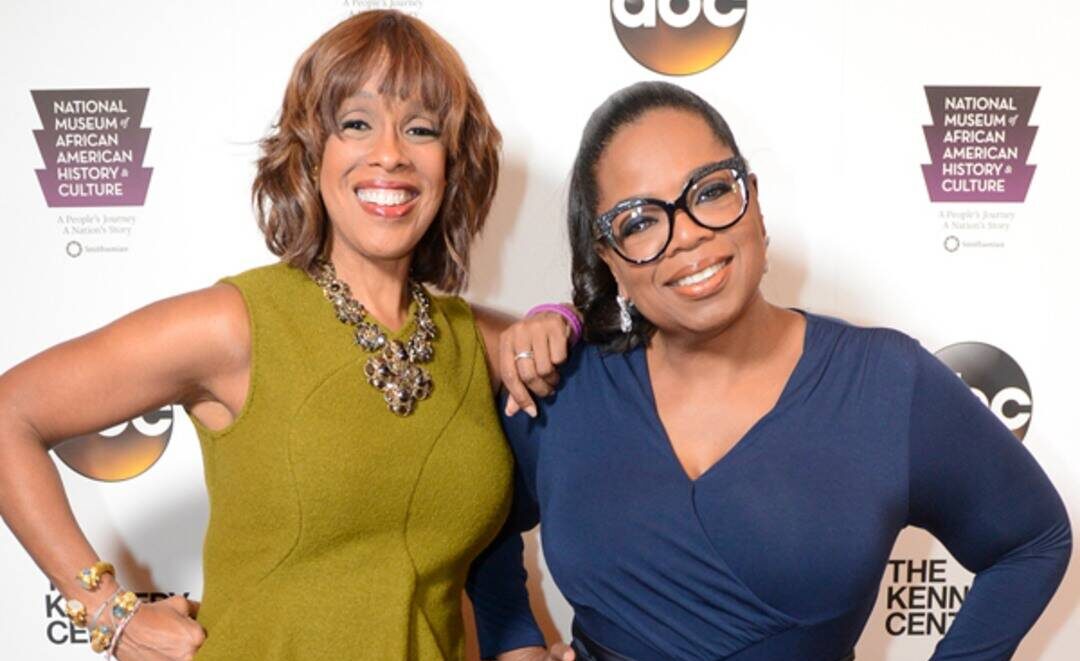 Oprah Winfrey and Gayle King Buckle Up For a ‘Joy Ride’

Oprah Winfrey and Gayle King are on the road again, with what they’re calling “The OG Chronicles: Joy Ride.”

The best friends previously took a cross-country trip nearly fifteen years ago, but this time they decided they would cruise around Santa Barbara.

They went on their “multi-stop adventure” and chatted, giving viewers a look into their lives.

The two went on to talk about their friendship, revealing that King has tagged along on every vacation Winfrey and her husband have gone on since King got divorced in 1983.

“If I was the third wheel, I didn’t know it! If Stedman didn’t like me, that would’ve been tough,” said King.

“If Stedman didn’t like you, Stedman wouldn’t have lasted. Husbands and boyfriends come and go. Best Friends last forever,” said Winfrey, showing the importance of her and King’s friendship.

Viewers can watch the three-part series on OprahDaily.com 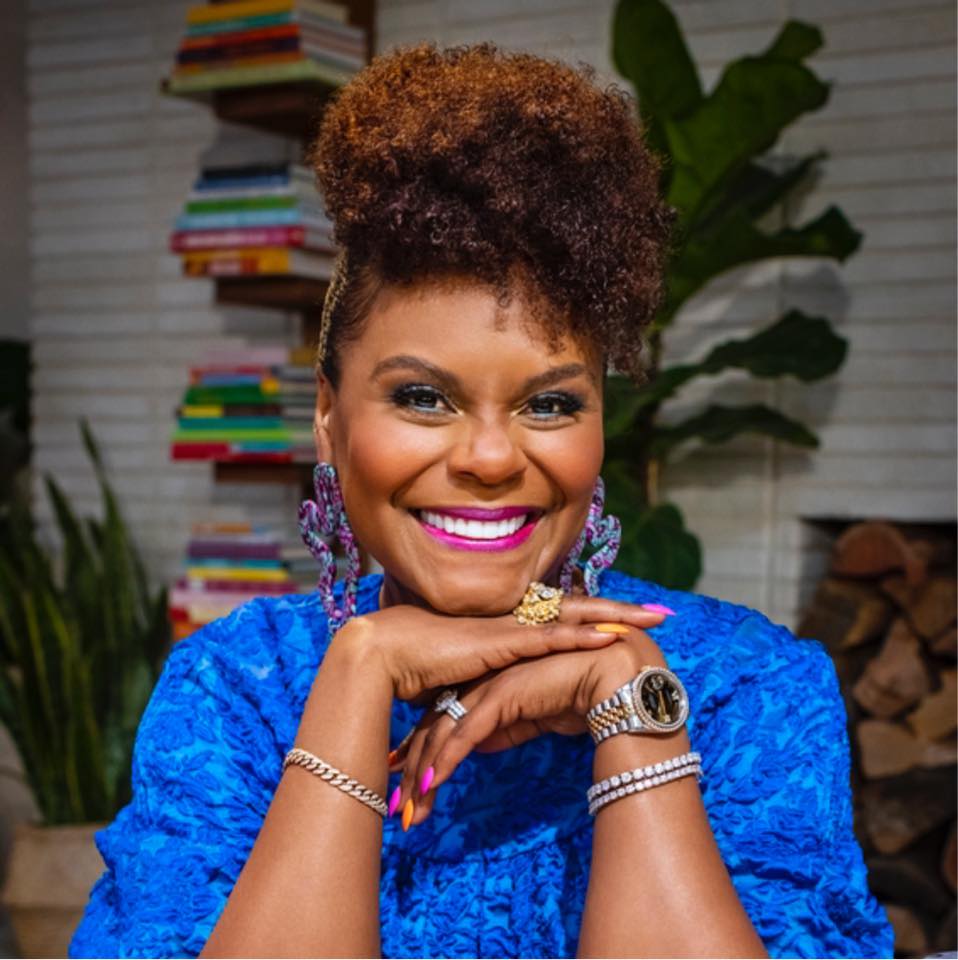 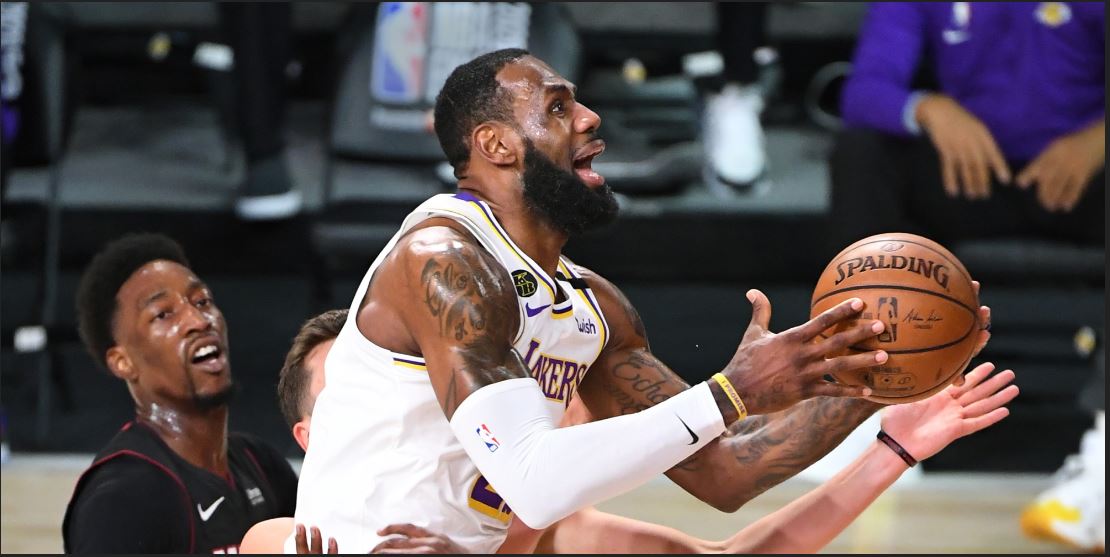 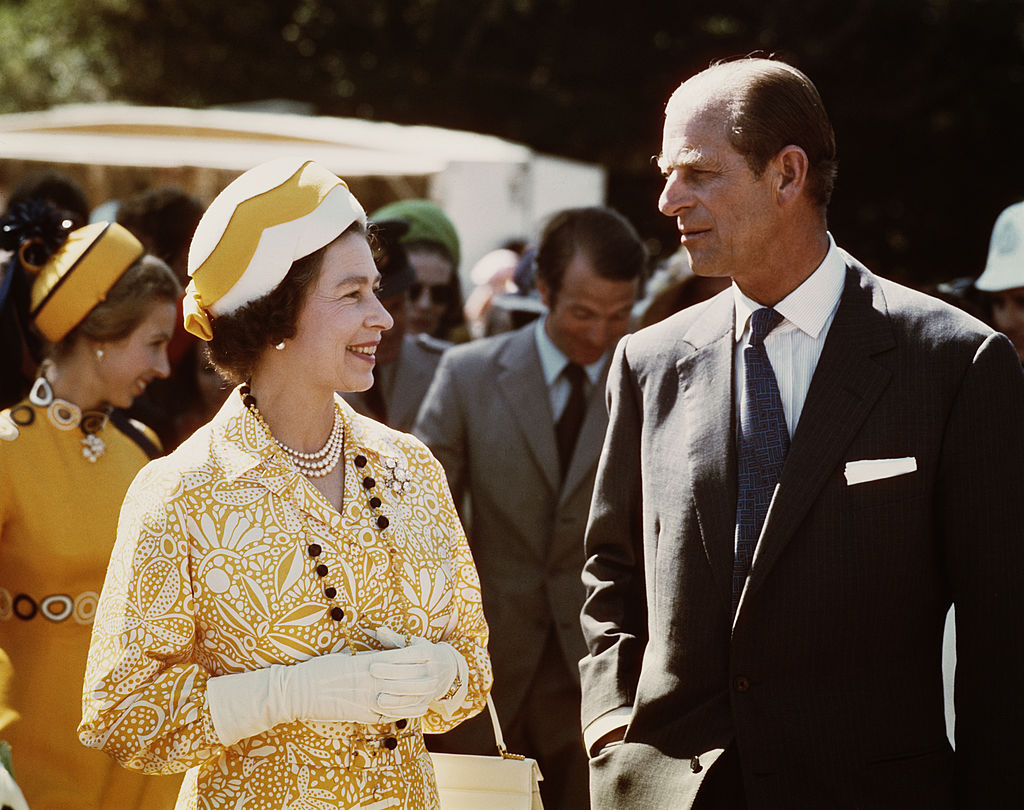 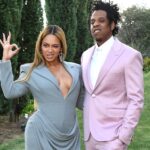 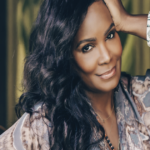