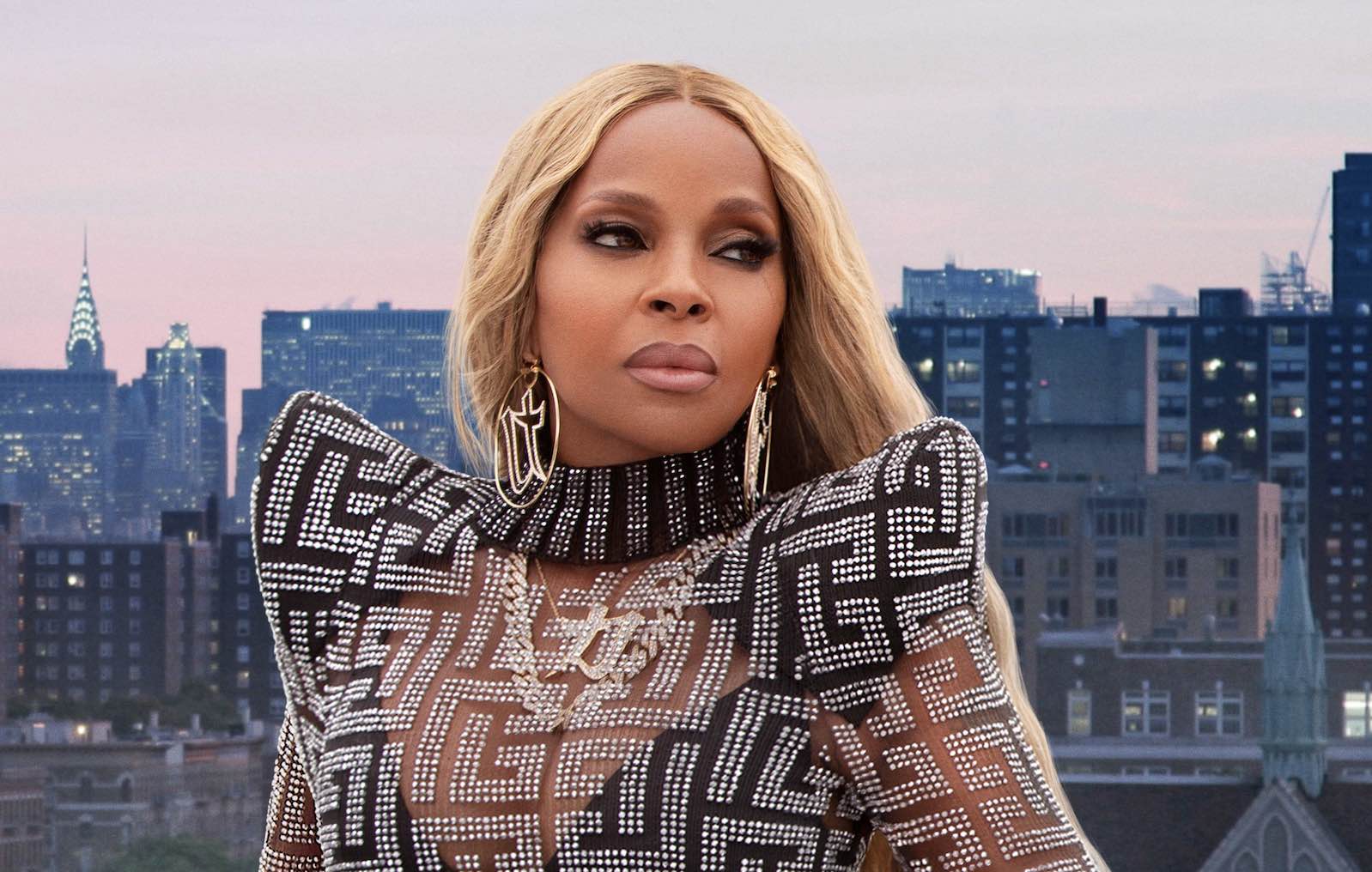 Mary J. Blige burst onto the music scene at the start of the ’90s decade with the “411” and influenced a generation with her version of hip hop soul. The New York native quickly grew a loyal fanbase for her raw and emotional songs, which she sometimes delivered from personal experiences. Her latest, a documentary by the same title as the 1994 self-defining album “My Life,” takes us into the world of a woman who at one point says, “I was depressed and didn’t want to live.”

The actress, who serves as an executive producer of the doc, tapped director Vanessa Roth to help capture the story “love letter” to her younger self. The idea stemmed “while on tour behind the album’s 25th anniversary, Blige decided it was time to document “where all this pain came from — I wanted to talk to the fans,” she says.

“Why does much stuff happen to a little girl?” Blige says when thinking about her childhood from the time her father left their home when she was just five years old and all that happened when her single-parent mother had to work.

“The toughest part was reliving how my mom was single, raising her kids — things were happening to us because she was working. That was the toughest part, telling those stories of how I got hurt by some people when I was younger.” 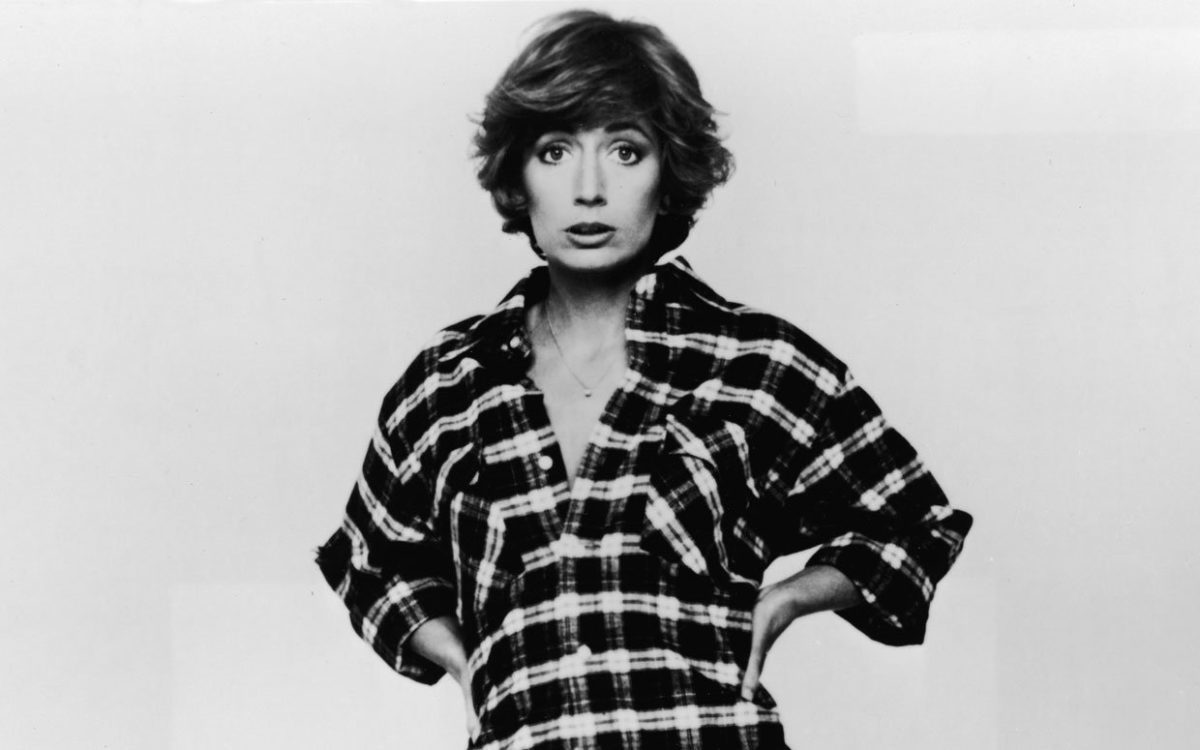 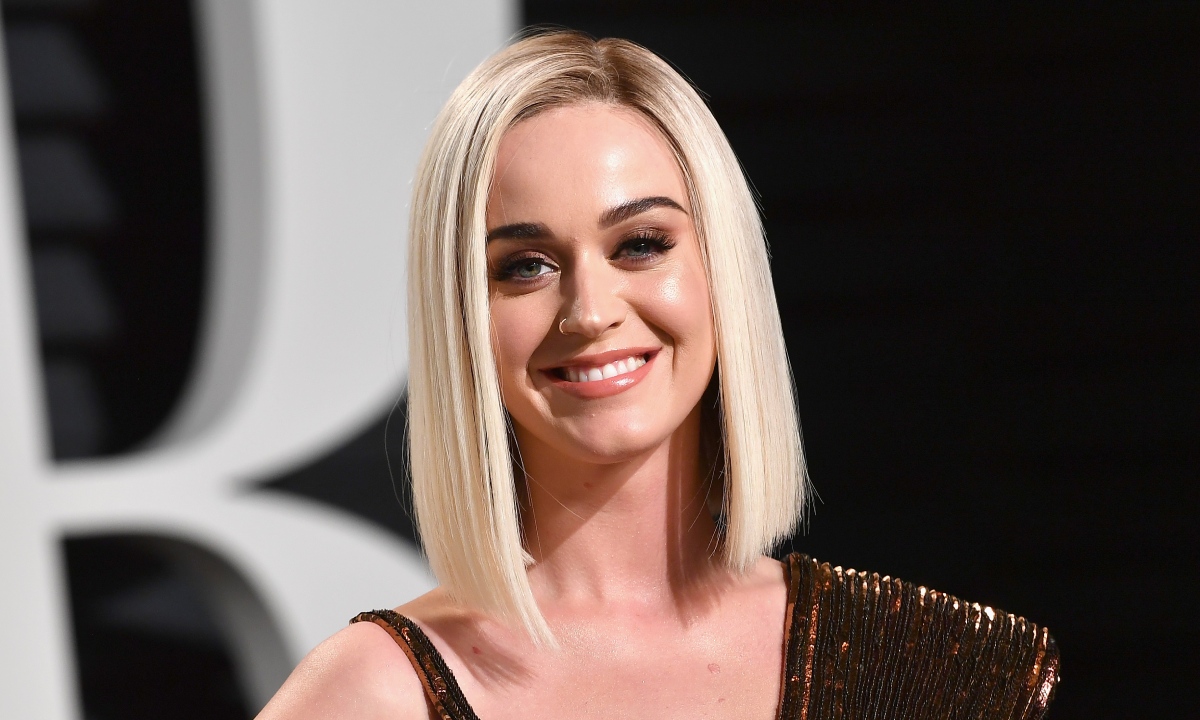 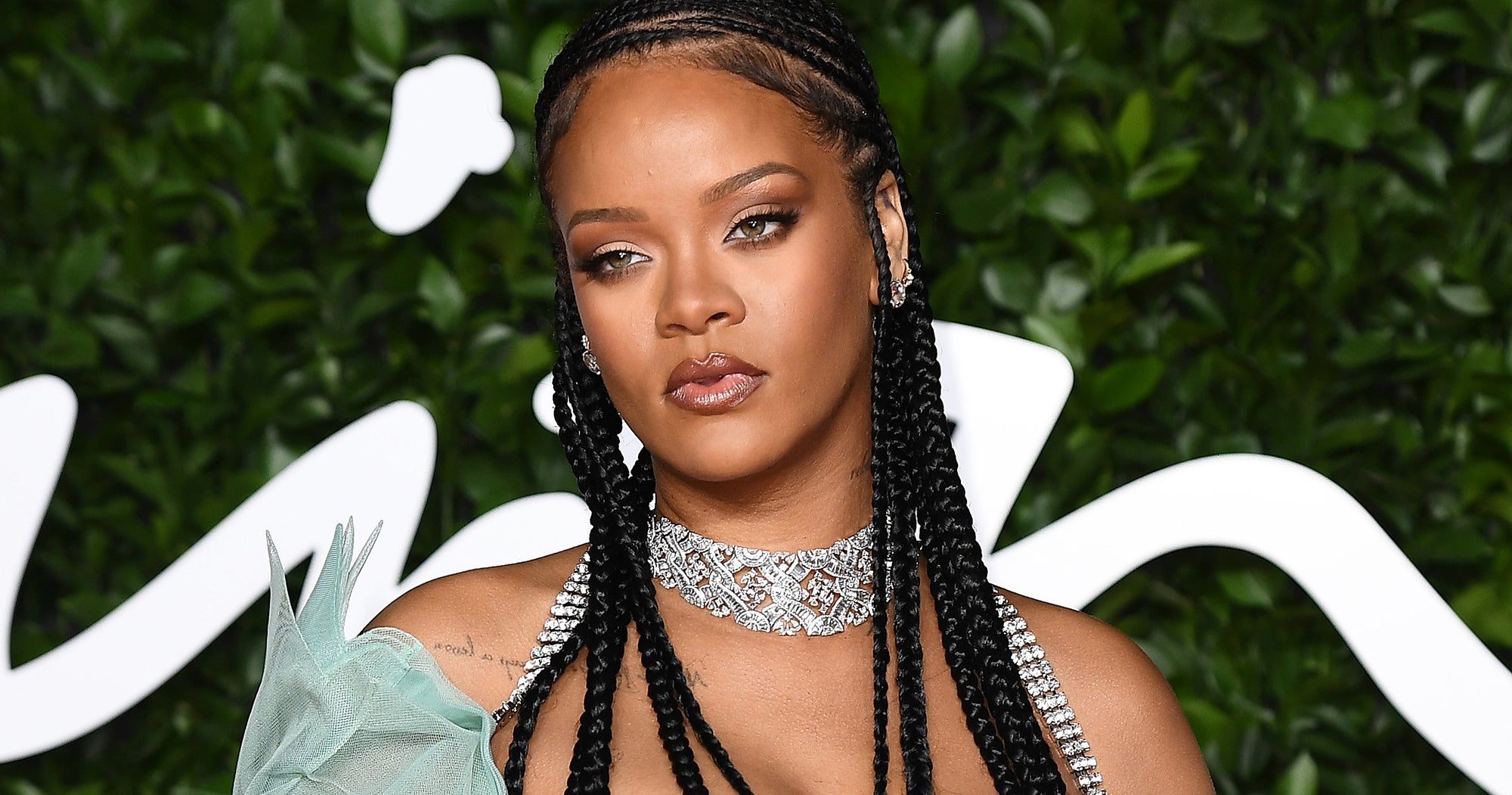 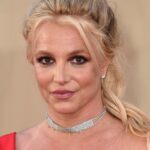 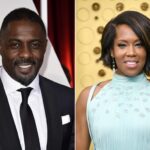