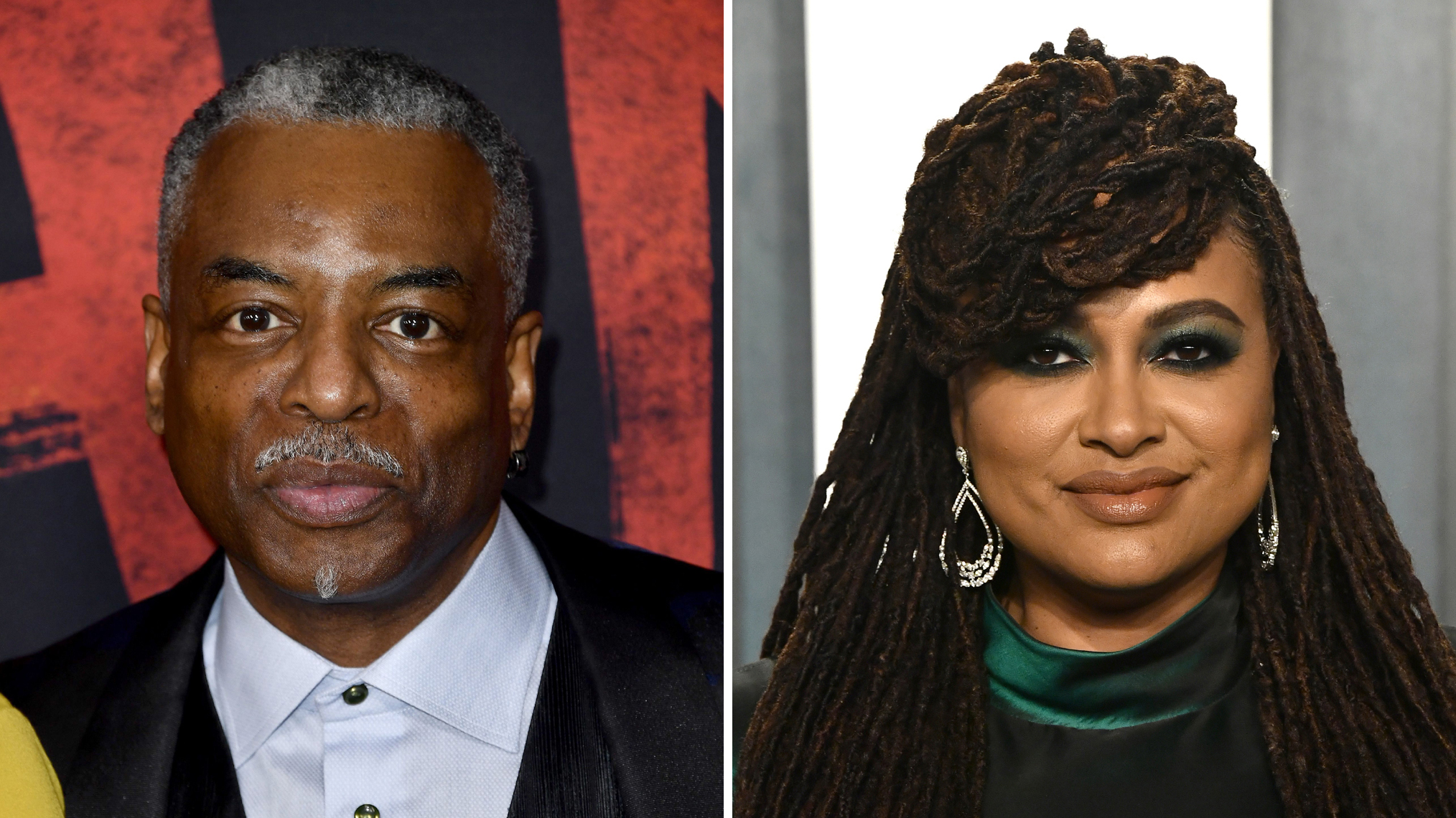 Many fans are disappointed that Levar Burton will not be the new host of Jeopardy.

Sony announced on Wednesday, Mike Richards and Mayim Bialik will be the new permanent hosts of the beloved game show previously hosted by the late Alex Trebek, who passed away at the age of 80 from pancreatic cancer.

The news caught the attention of award-winning director Ava DuVernay who indicated she might be creating a show for the former Star Trek actor.

The When They See Us director tweeted on Wednesday to Burton and her followers, “Me trying to create a show right in this moment for @levarburton to host and make an international hit.”

Me trying to create a show right in this moment for @levarburton to host and make an international hit. pic.twitter.com/VS9g1WHPEb

Burton made his ‘Jeopardy!’ guest host debut the week of July 26. In 2018 he also tweeted, “There is only one game show I’ve ever wanted to host… This Is Jeopardy!” and in 2020 he tweeted, “Not gonna lie, I feel like I’ve been preparing my whole life to occupy the @Jeopardy host podium when Alex retires.”

What are your thoughts on LeVar Burton not being named the new host of Jeopardy? 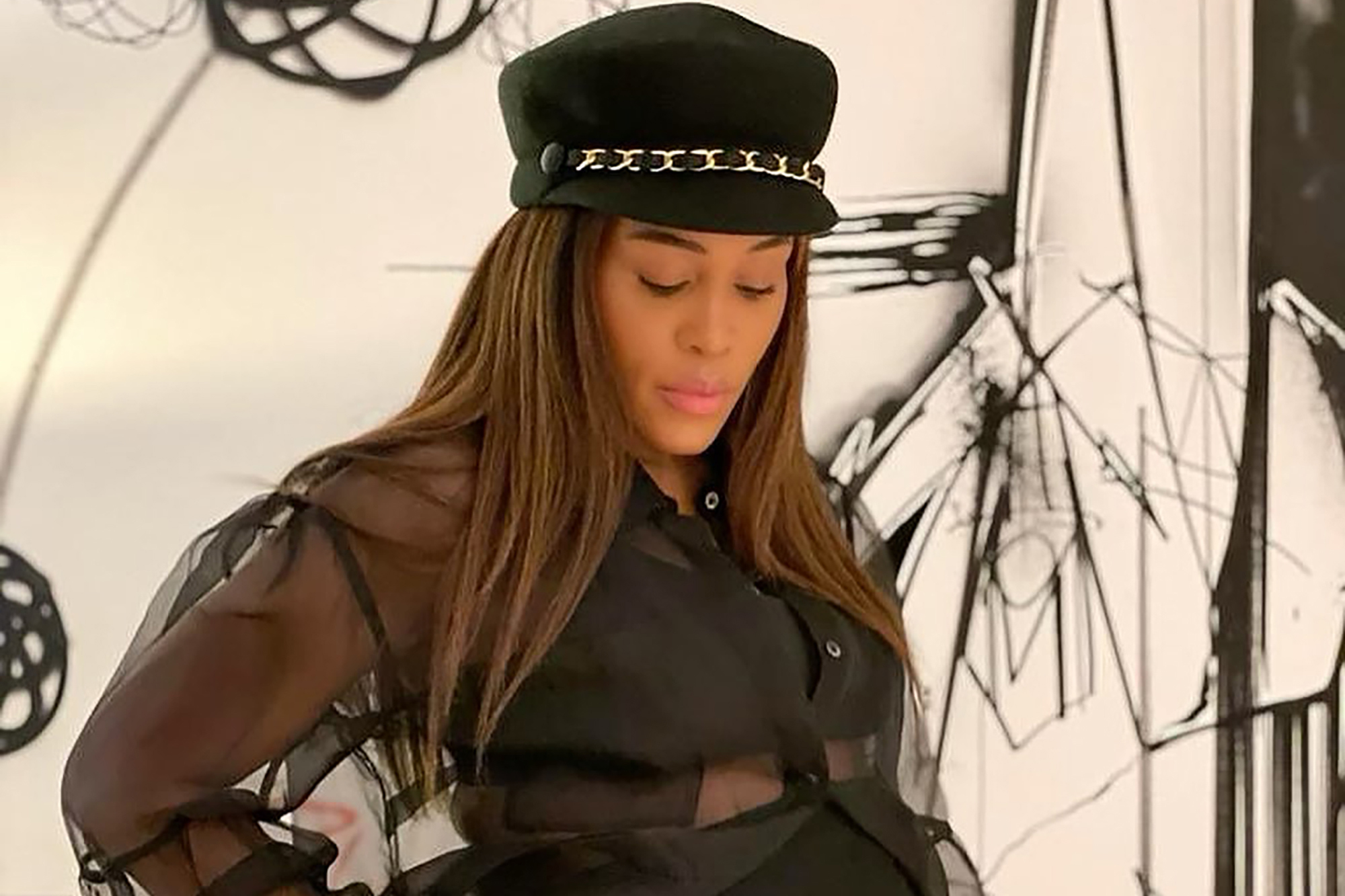 Eve is Expecting Her First Child After Years of Fertility Struggles 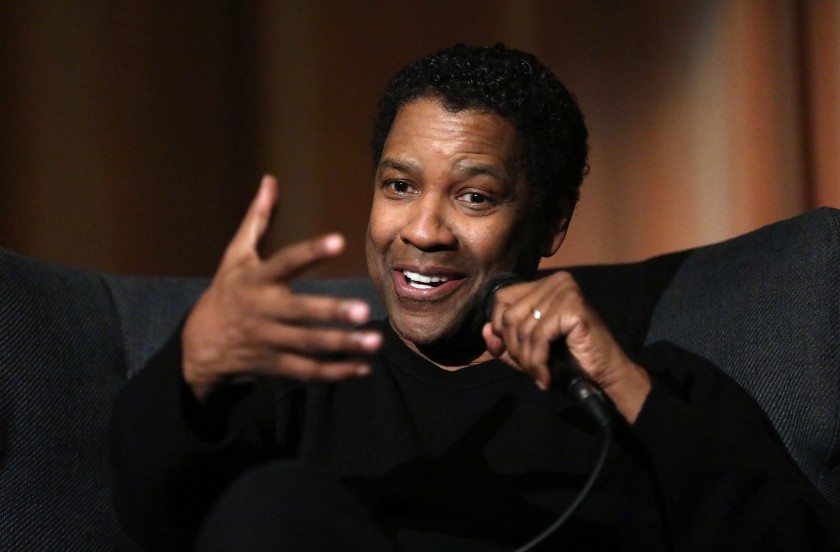 Denzel Washington: ‘A Journal For Jordan’ Set For Year-End Release 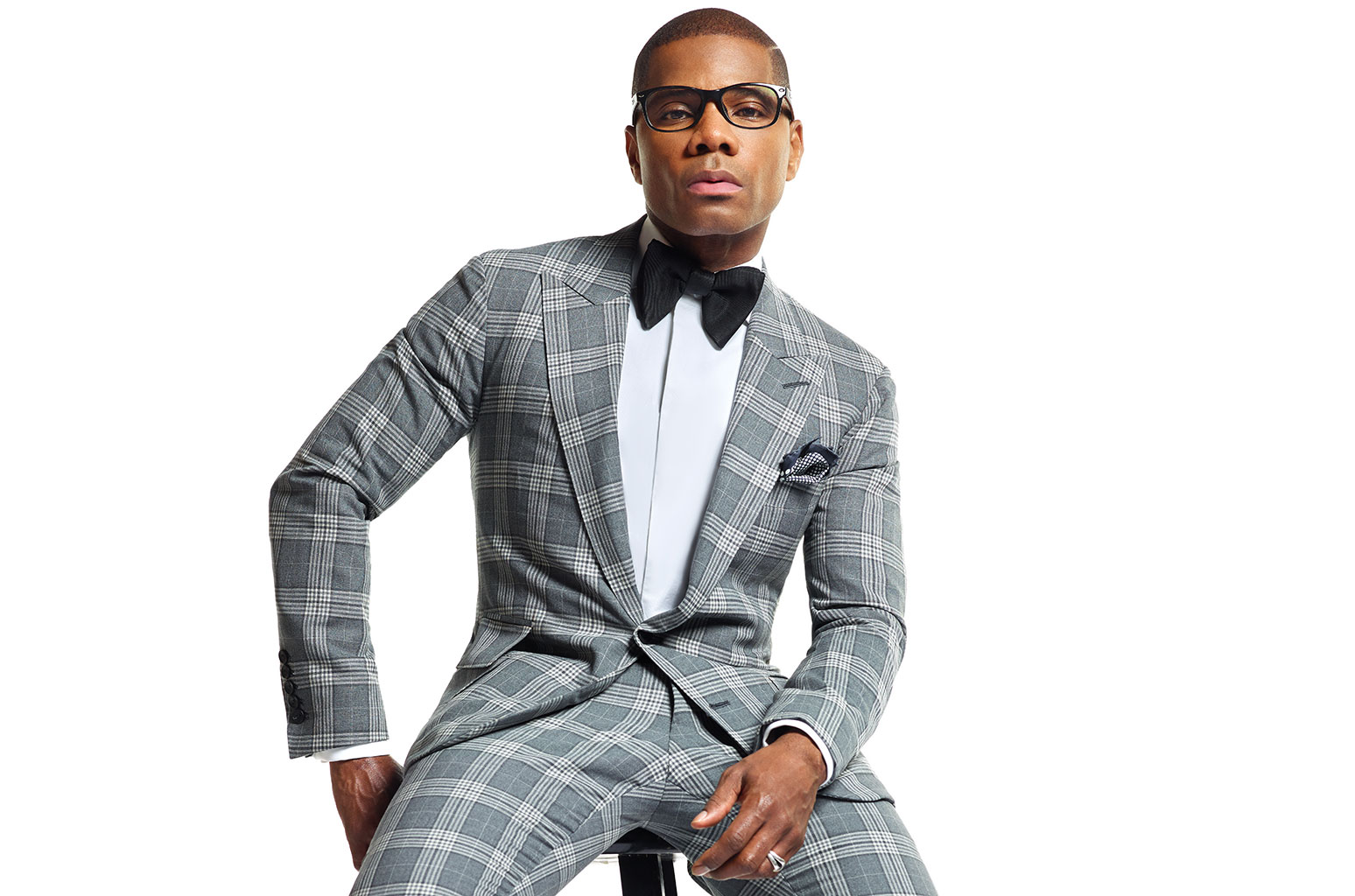 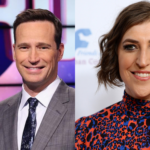 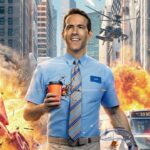