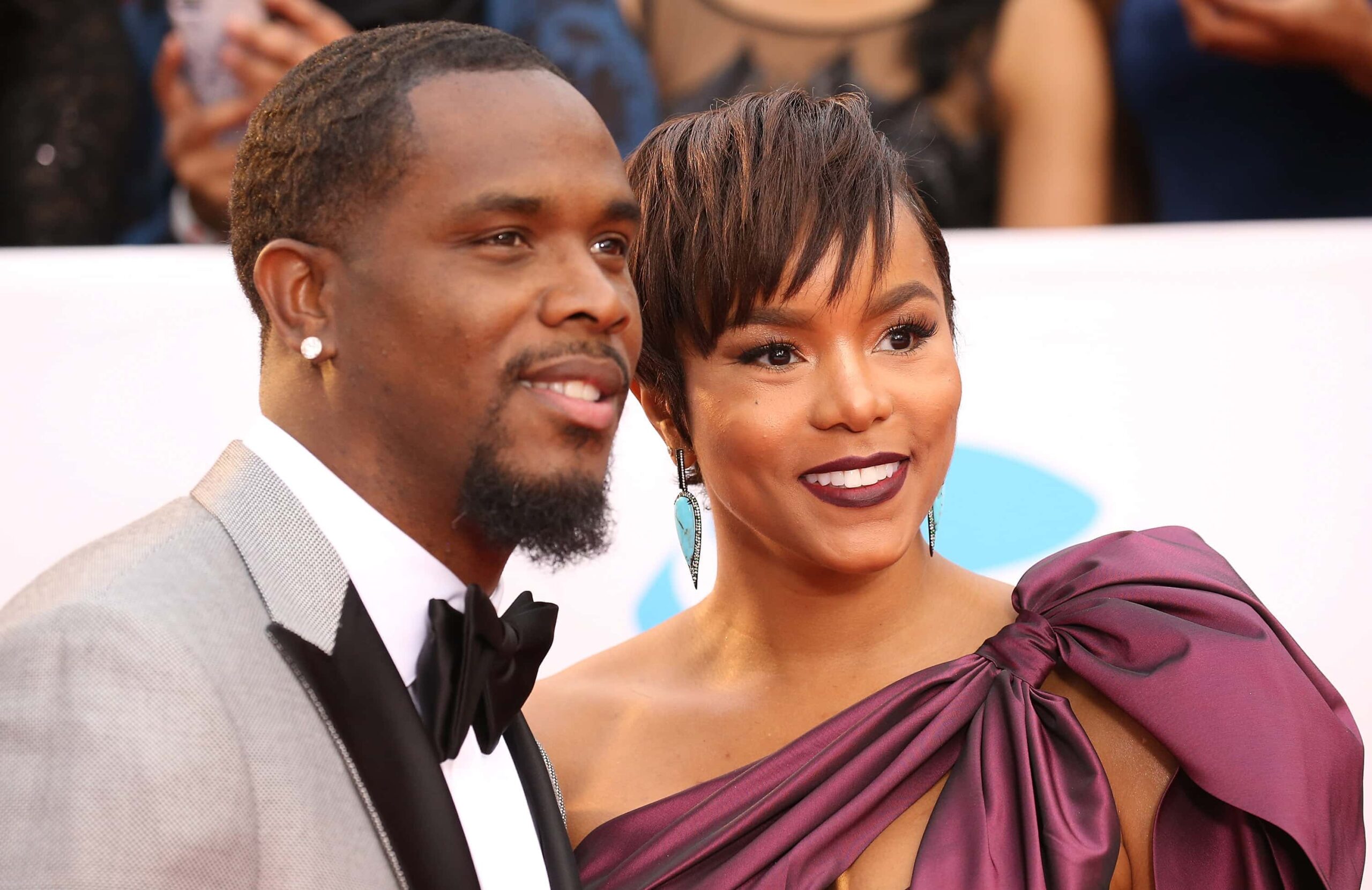 Luckett captioned her post “Love always” with a red broken-heart emoji 💔, and the image included the words, “After very prayerful consideration, Tommicus and I have decided to get a divorce,” and attached a second photo of the family taken just this month.

The former Destiny’s Child member, who enjoyed a solo career post the famous girl group, is hopeful she and her husband can be “Loving Co-Parents.”

Luckett, also an actress who most recently was seen on the OWN Network drama series, “Greenleaf,” thanked her followers for their “prayers, support, and space” as she and her family “heal” and “tread through this challenging time.”

Walker’s message also spoke of the couple divorcing, but hopeful. His caption, “Life…still trusting God despite. 🙏🏾

He also included a second image of him and LeToya in a playful and loving embrace.

The couple married in 2017, months after making their relationship public. They share a daughter, Gianna Iman,2, and 4-month old son, Tysun Wolf. Walker has an older daughter Madison from a previous relationship.

We wish the family the best. 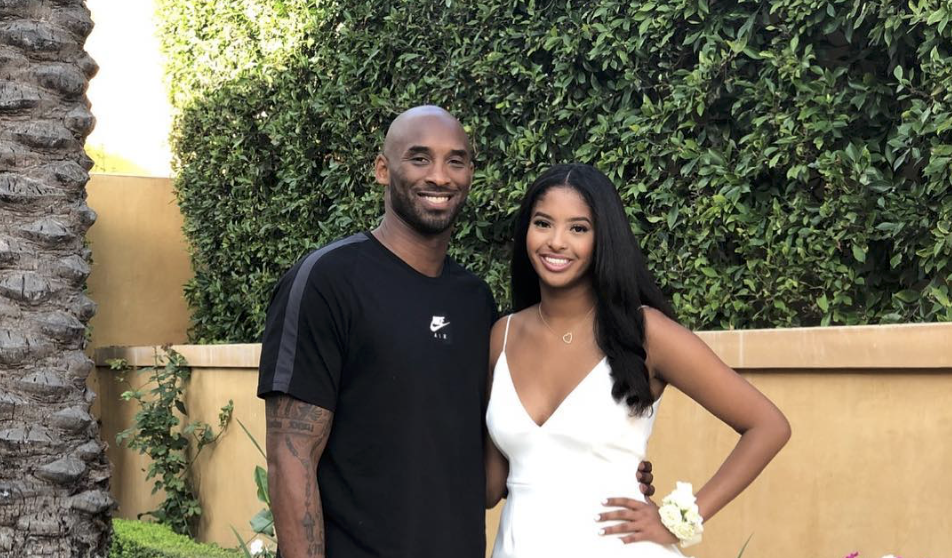 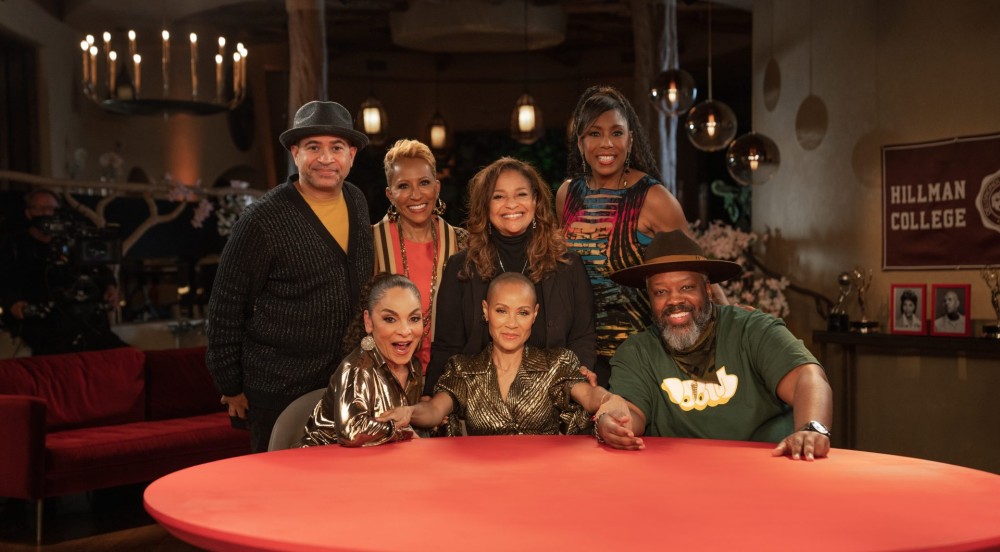 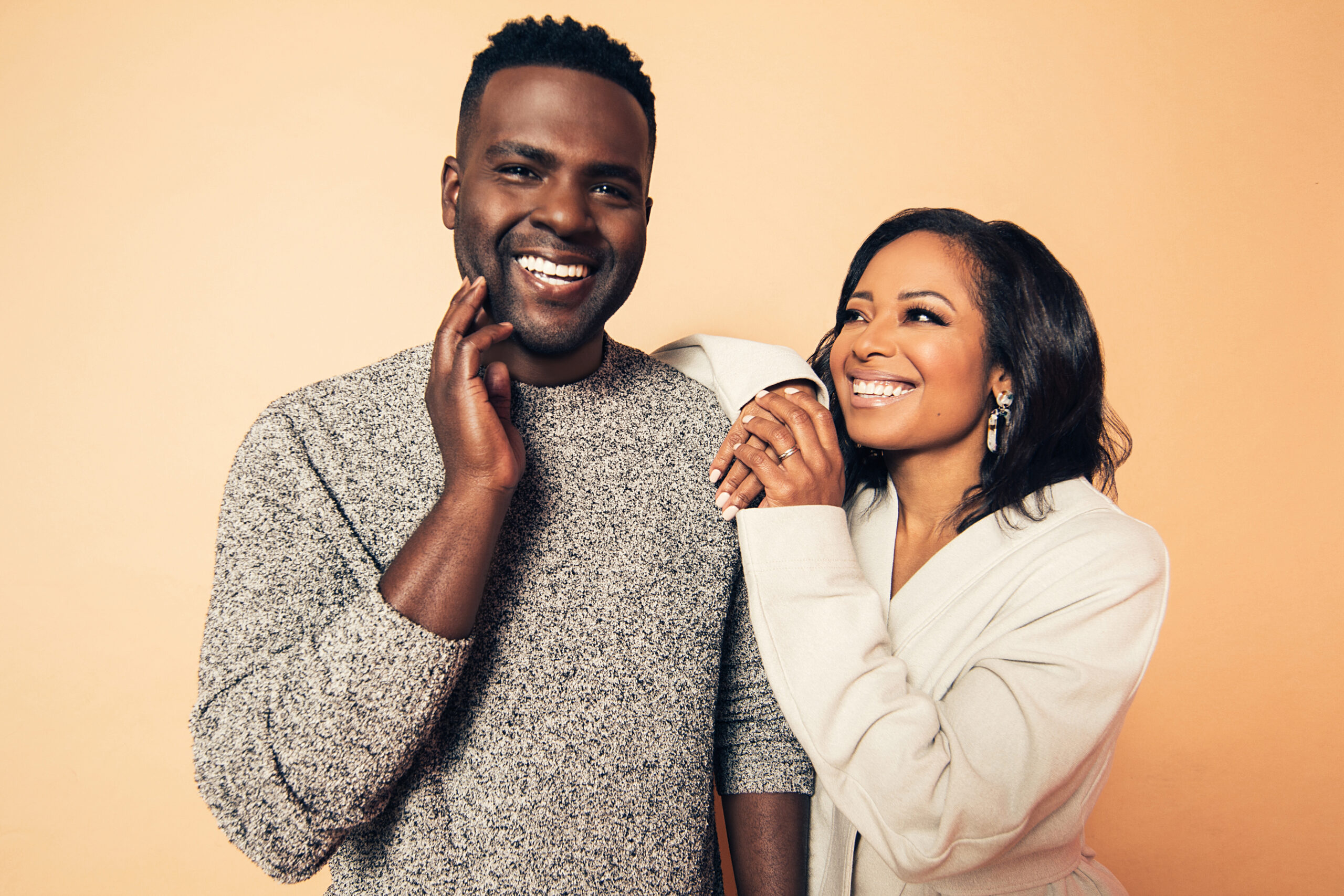 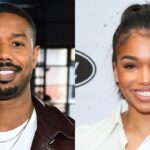 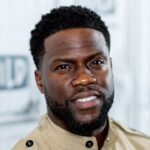