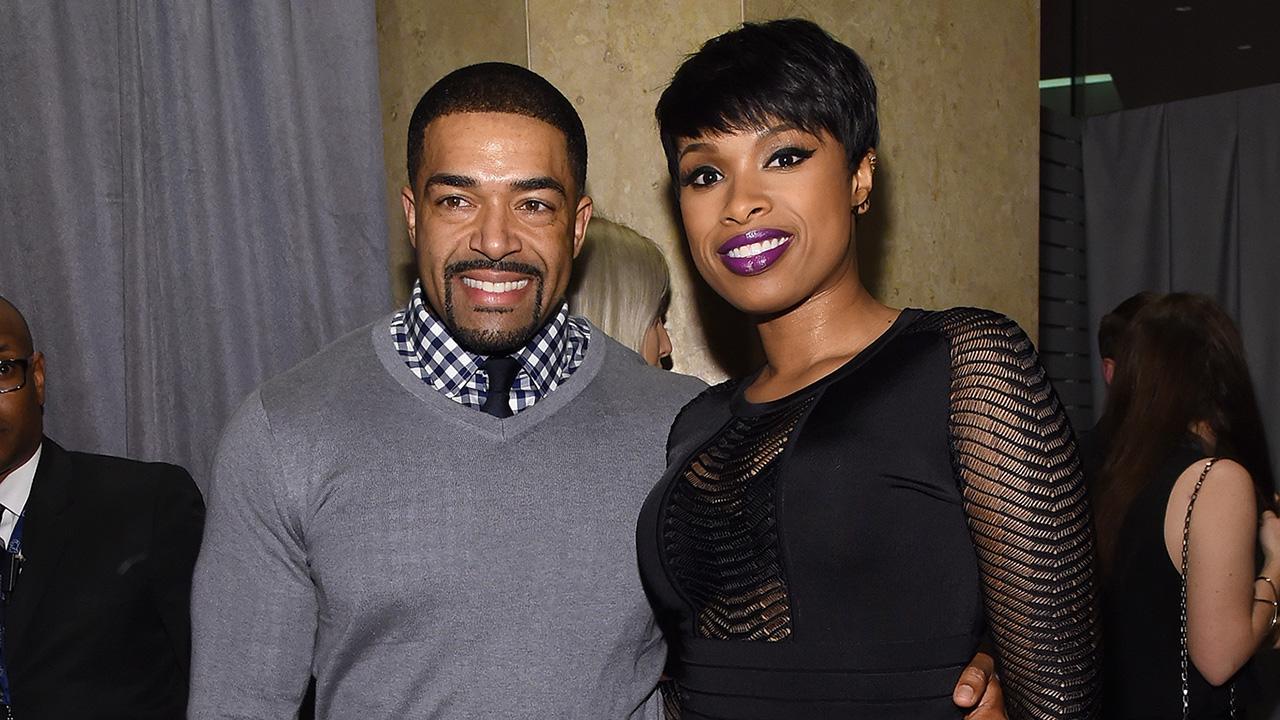 After their sudden split two years ago, Jennifer Hudson and ex-fiancé David Otunga have finally reached a custody agreement. According to reports, the details will remain private due to a gag order they both signed in 2017. 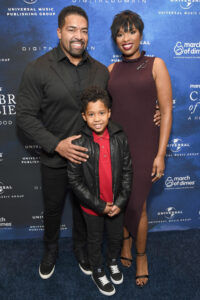 Hudson and Otunga are parents to their 9- year- old son, David Jr. They had a sudden split in 2017 after dating for 10 years and engaged for 9; Hudson requested and received a protective order against Otunga, which her rep said, “in the best interest of their son.”

The “I Still Love You” singer alleged that the former wrestler became aggressive, threatening, and having harassing behavior towards the end of their relationship, all which Otunga’s rep strongly denied.

David’s attorney stated at the time, “Mr. Otunga has never abused or harassed Ms. Hudson or their son, and it is unfortunate, especially in today’s climate, that she would feel the need to make these false allegations against him. Mr. Otunga looks forward to his day in court and in being awarded the residential care of the parties’ only child.”

It is to be known that during their battles at the courts, Otunga alleged Hudson on lying about the abuse, and of cheating on him with other men during their relationship. Despite the custody drama, Hudson granted Otunga temporary custody during the Thanksgiving holiday in 2017, while she was out of town. 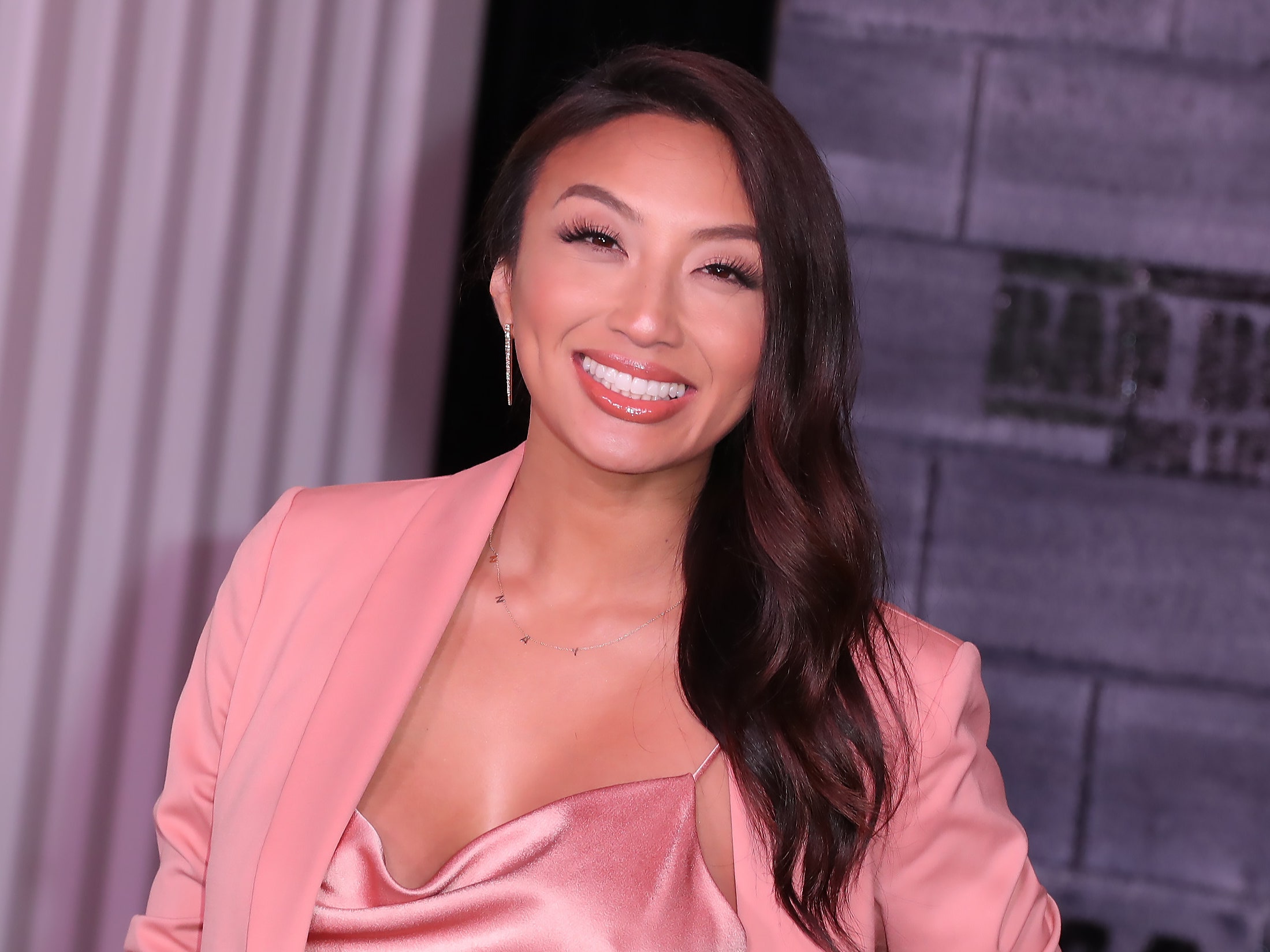 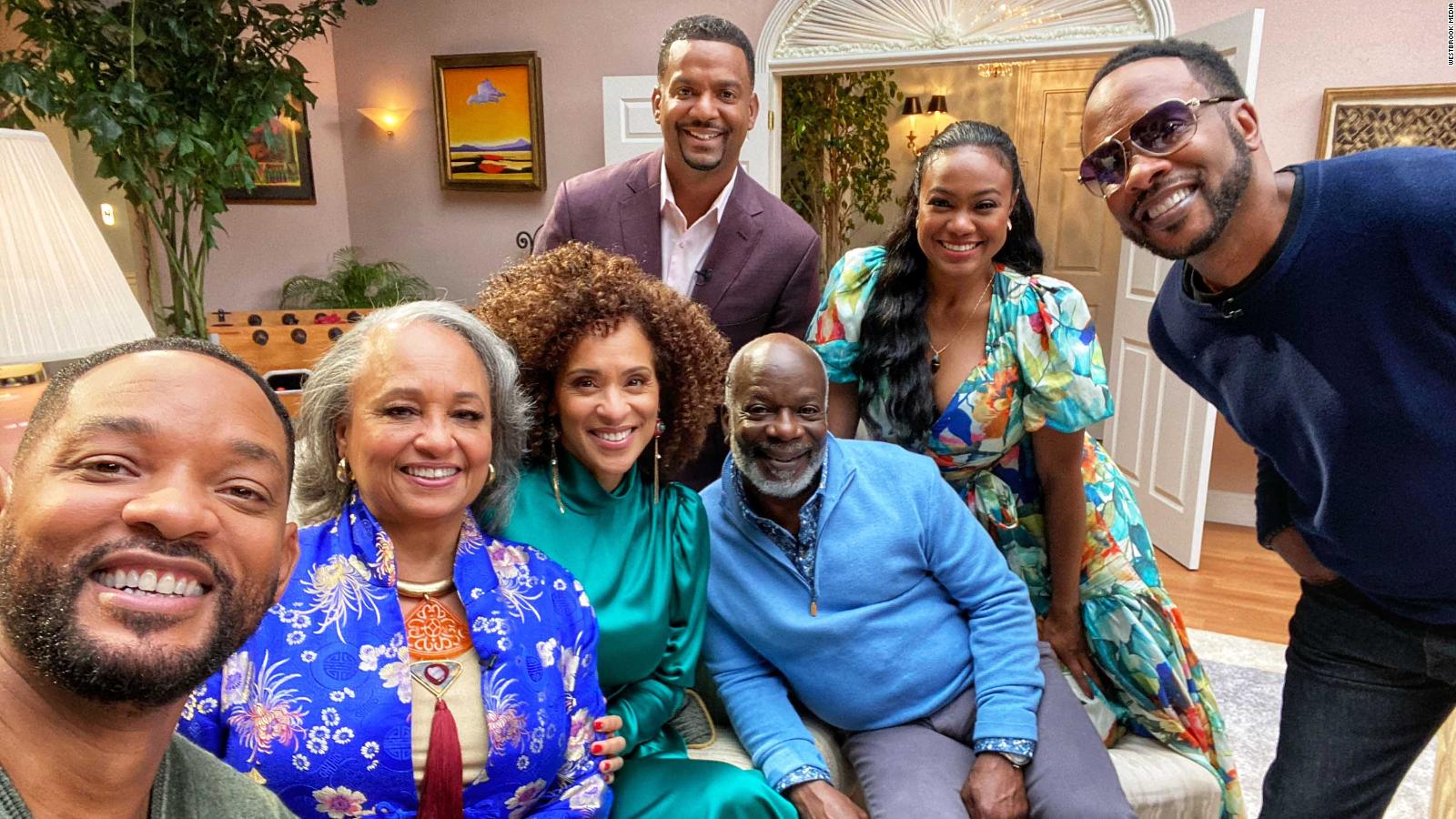 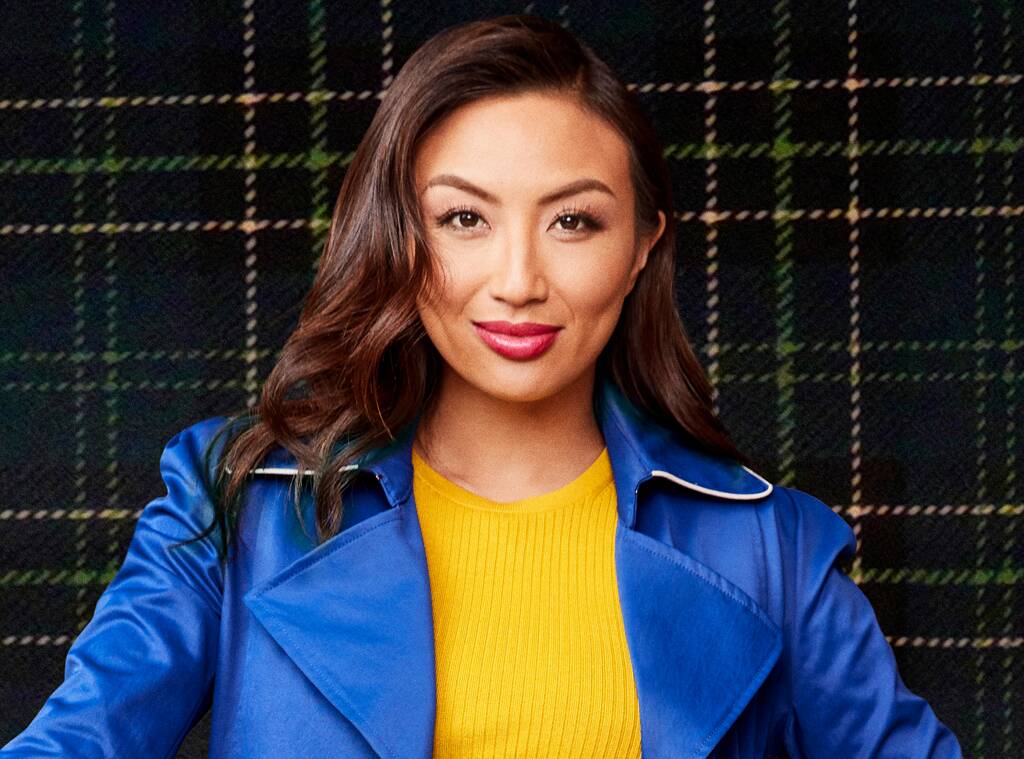 Jeannie Mai’s Return to The Real After Emergency Throat Surgery 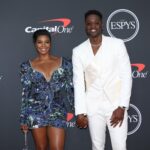 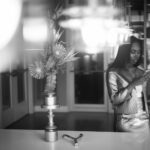