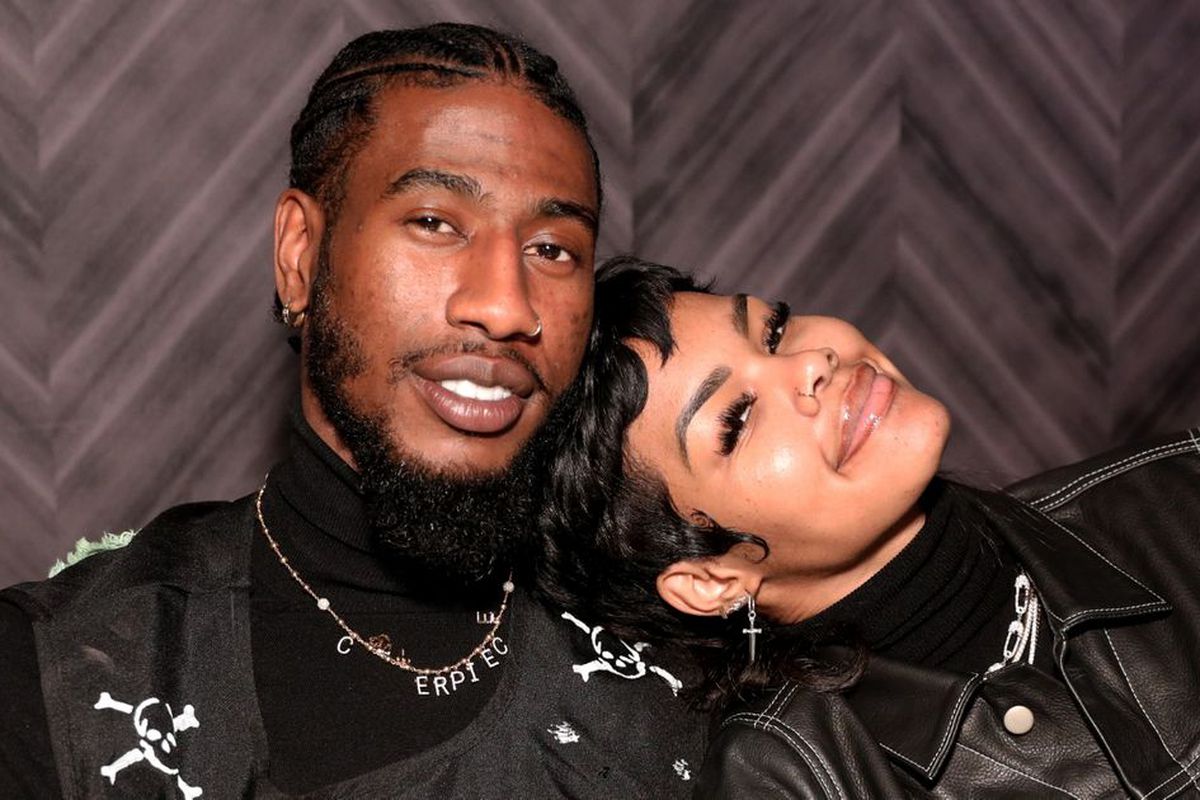 Iman Shumpert is following in his wife’s famous dance footsteps.

The We Got Love Teyana & Iman star is opening up about joining the newest season of Dancing With the Stars and it actually sounds like Iman’s first few weeks in the dance studio have gone off without a hitch.

“Rehearsals are going good. I think that having the partner that I have is making it really easy,” Teyana Taylor‘s husband exclusively revealed ahead of tonight’s We Got Love season finale at 10 p.m. on E!. “She’s fun and I think she does a really good job of understanding where my comfort zone is and doing a lot of the choreography that I’m able to look good rather than look like I don’t know what I’m doing out there.”

As for the most surprising part of DWTS training, the NBA star dished, “There’s a lot more sweating than I thought. I thought me being a basketball player I’d come in and have some fun, a little sweat here and there.”

He added, “But I’m like really, really sweating during it and I’m starting to work different muscles that I don’t normally work in my basketball training.”

So what did Teyana think when she heard her man was going to be vying for the coveted Mirror-Ball trophy?

“Teyana laughed,” Iman revealed. “She laughed but it quickly turned into her competitive spirit to say I better win.”

The father of two continued, “It’s one of those things where we’ve seen it, we don’t watch the show like we’re not all sitting down glued to the TV watching the show. We’ve seen it and the times that she’s seen it the way she critiques it she just feels like it’s something I’d be able to win as long as actually focus on the art form and dancing and not so much staying in my comfort zone. I’m looking to go outside my comfort zone a little bit.”

Watch the season finale of We Got Love Teyana & Iman Wednesday at 10 p.m., only on E! 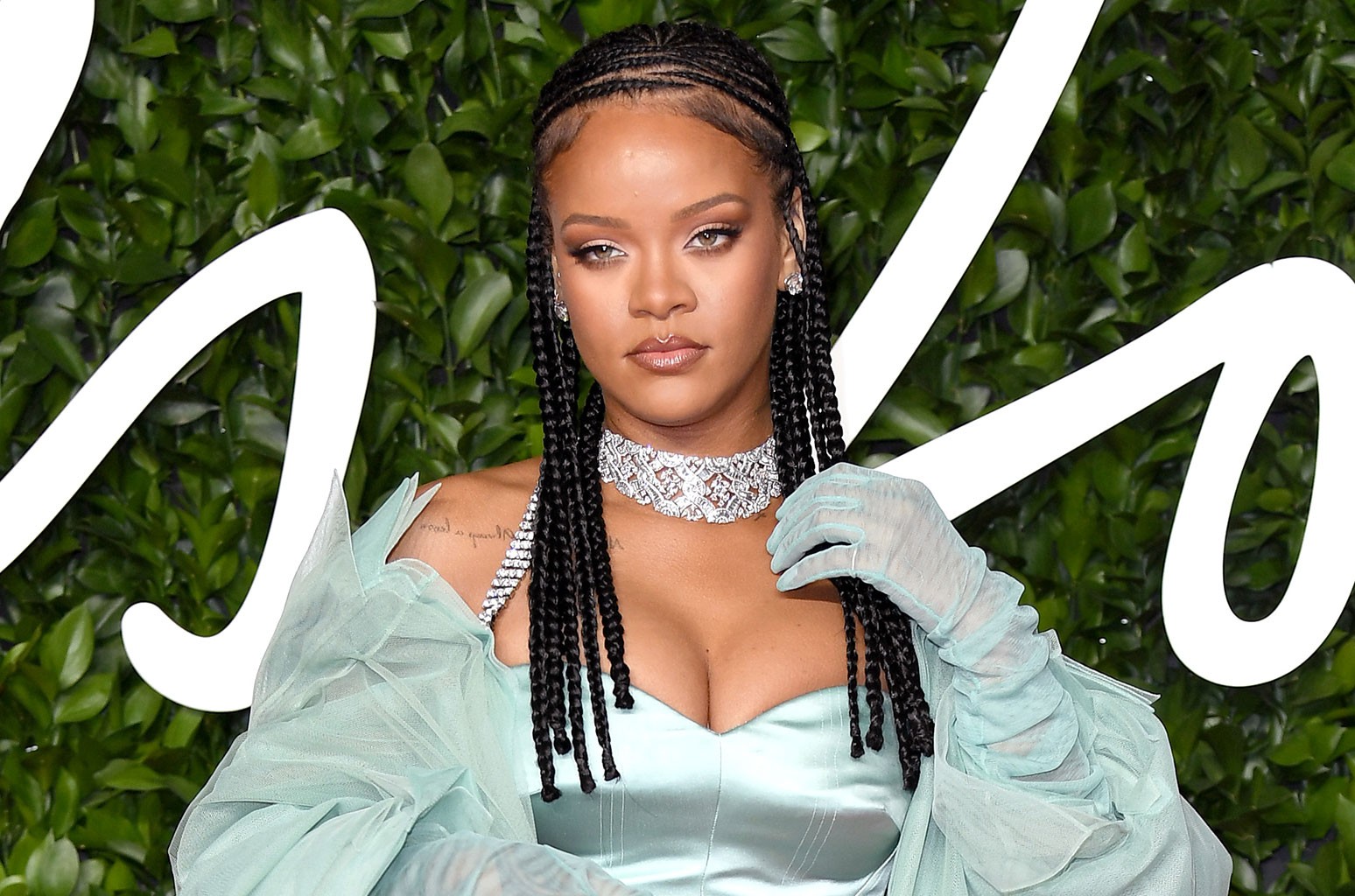 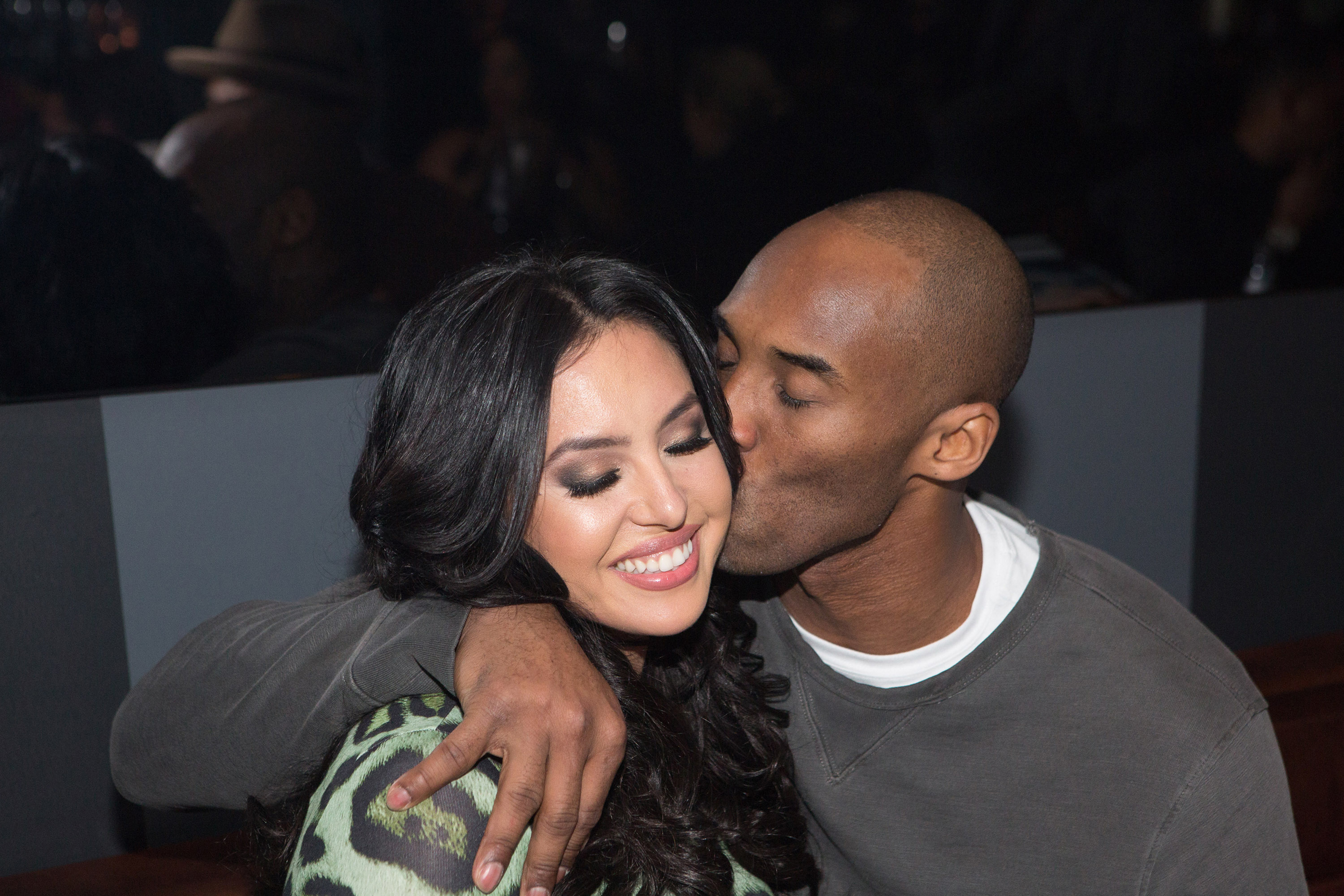 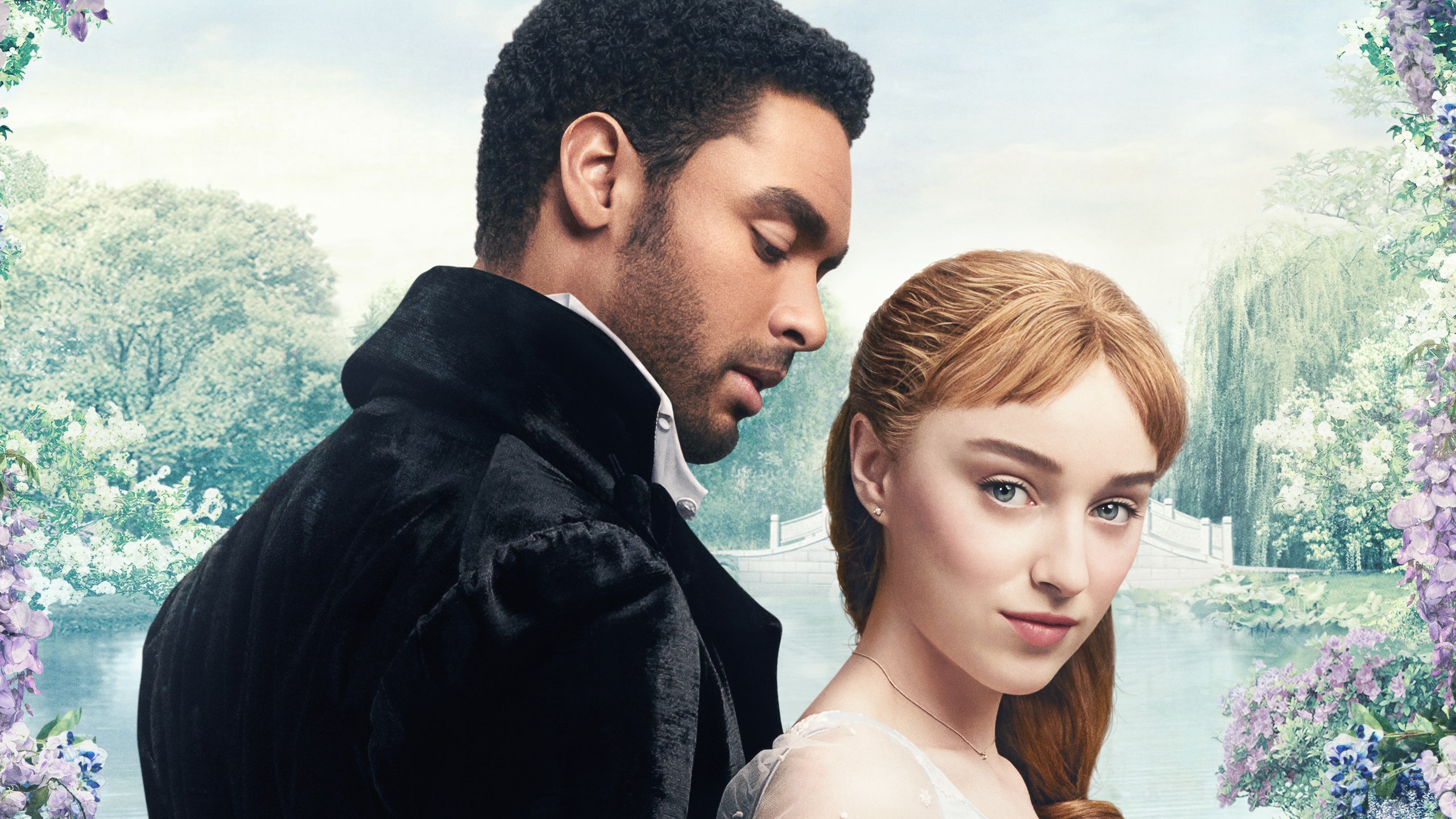 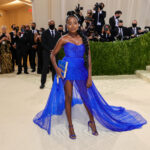 Previous Post Amanda Gorman Reveals How the Statue of Liberty Inspired Her Stunning 2021 Met Gala Gown
Next Post Gabrielle Union on 'Tamron Hall': "I leave No Stone Unturned" in New Book- You Got Anything Stronger? 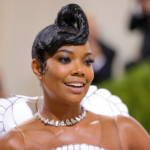