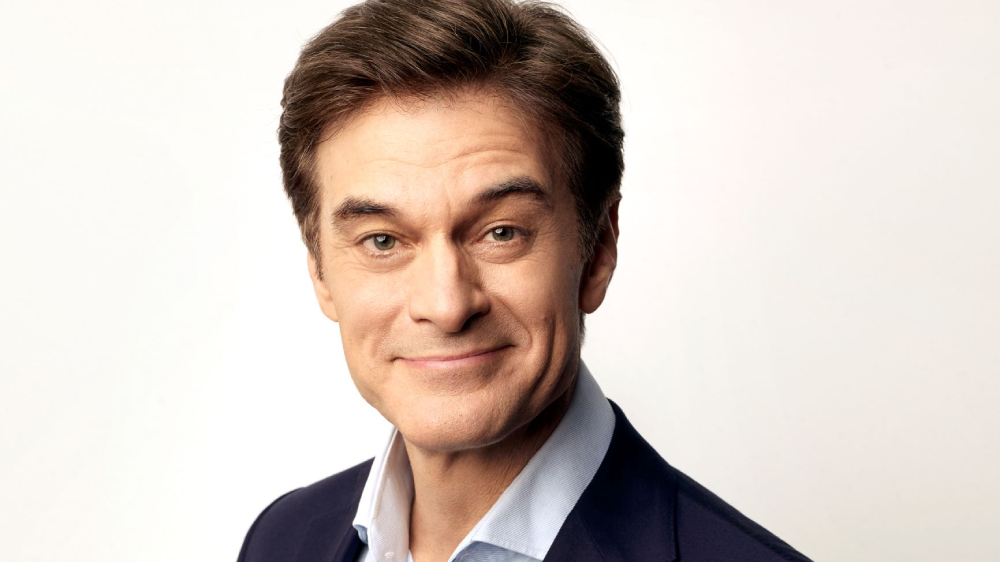 Dr. Oz Ending His Show to Run For Senate in Pennsylvania

Last month Dr. Mehmet Oz announced the long-running “Dr. Oz Show” would be coming to an end as he plans to run for U.S. Senate.

On Monday, Sony released a statement saying that the talk show would be ending on January 14 after 13 seasons.

The Times reported that the show will be replaced by an hour-long show called “The Good Dish” co-hosted by Daphne Oz, Gail Simmons, and Jamika Pessoa. The show will make its debut on January 17 in the Los Angeles, New York, Philadelphia, and Dallas markets.

“The Dr. Oz Show” was pulled from those markets after Dr. Oz announced his plan to run for Pennsylvania’s open Senate seat as a Republican and potentially replace Sen. Pat Toomey who will retire.

The show will be pulled due to the FCC’s equal-time provision for broadcast TV stations. If a candidate for political office is given free airtime on a TV station, the same opportunity must be given to other contenders.

On Monday, Dr. Oz accused ABC’s “The View” and the Philadelphia Inquirer in Twitter of trying to “cancel” him after learning his party affiliation, but did not acknowledge his show’s ending.

The idea of the show grew from weekly segments in which these three women appeared on “The Dr. Oz Show.”

“Audiences have been loving what Daphne, Gail, and Jamika have been serving up during their weekly segments on ‘The Dr. Oz Show’ for years,” said Sony Pictures Zack Hernandez. 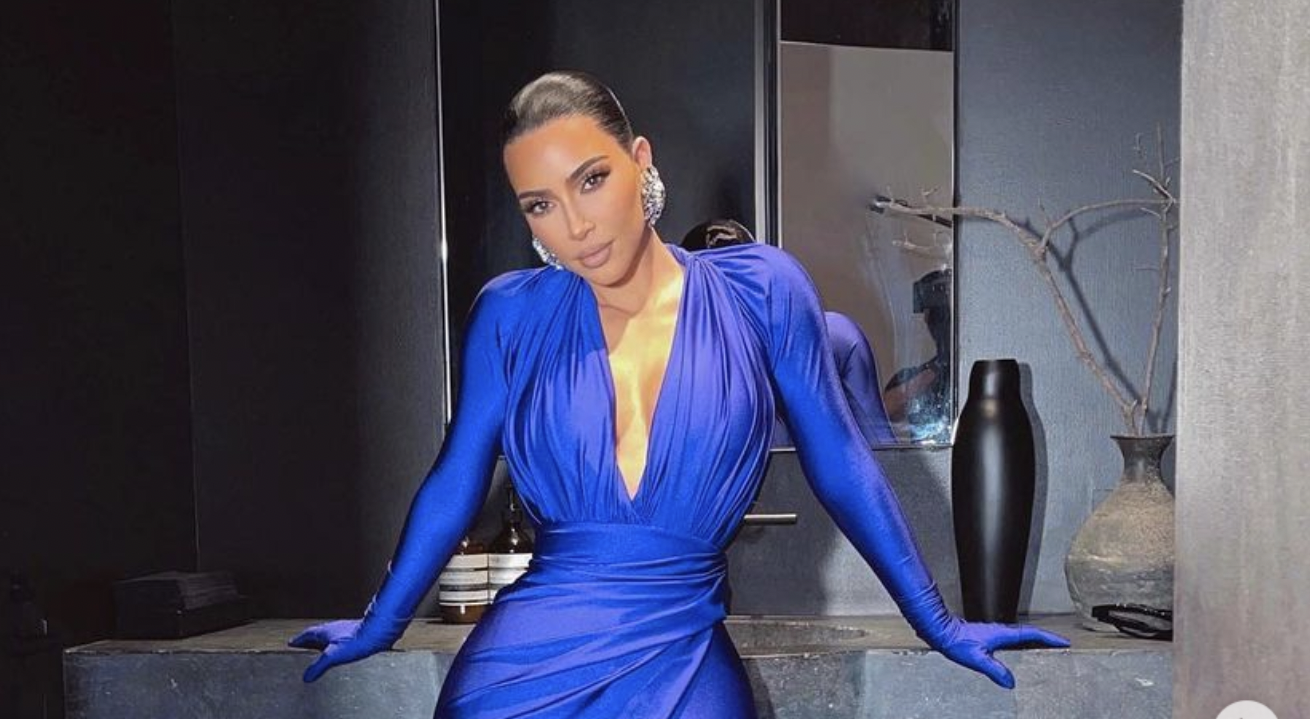 Kim Kardashian Gets One Step Closer to Becoming an Attorney 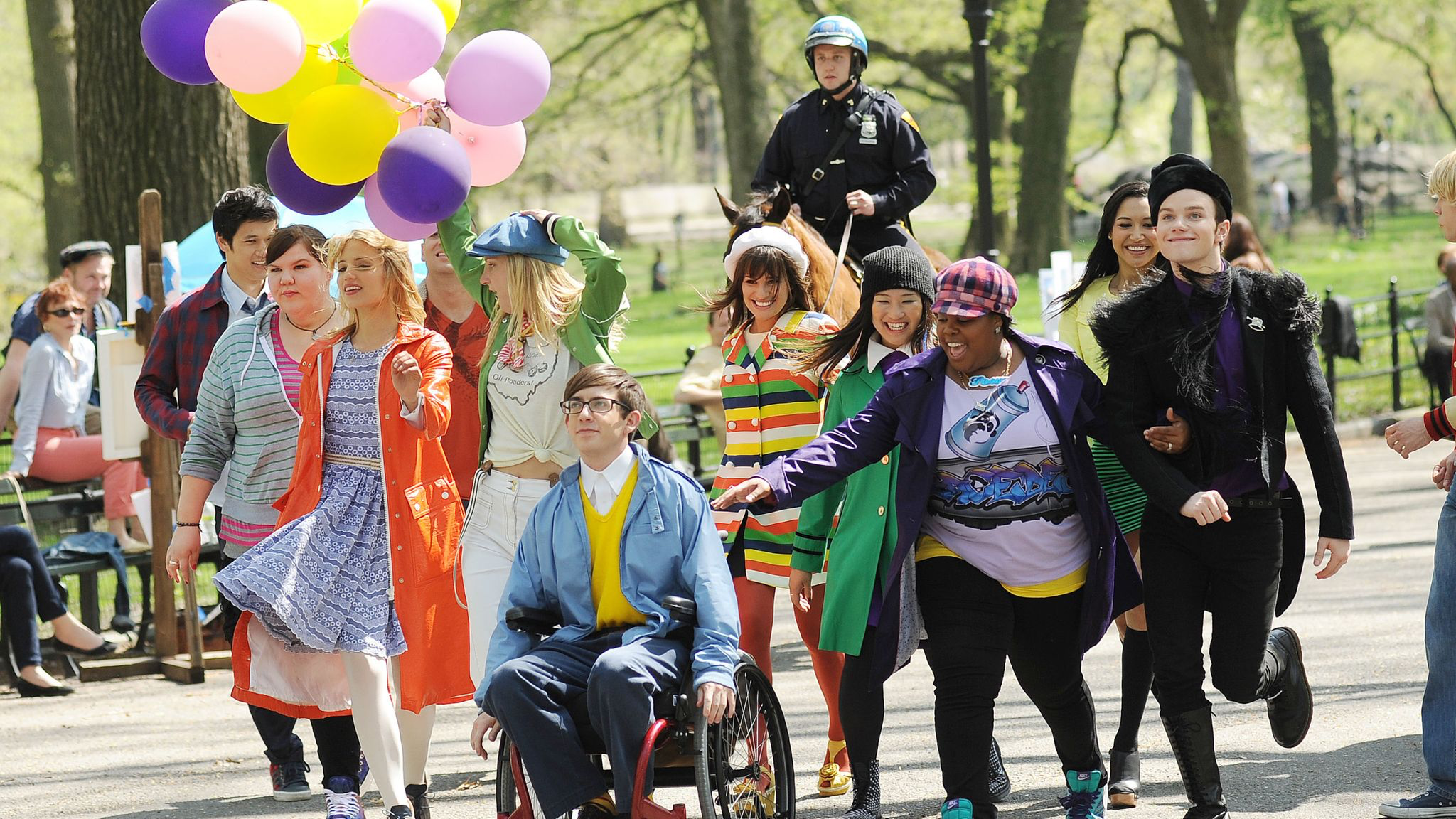 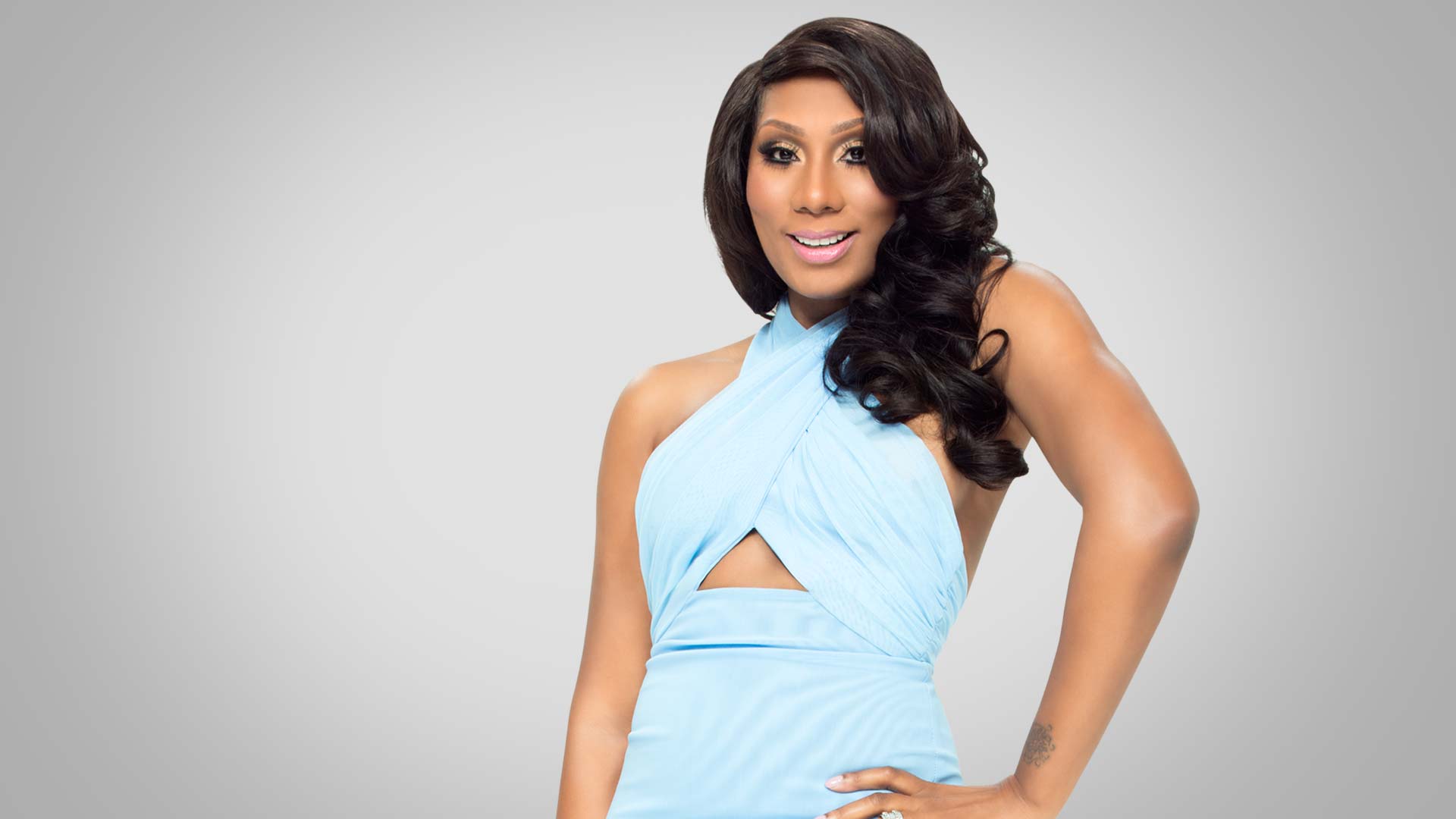 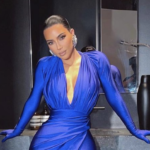 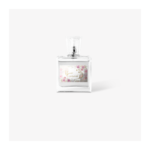