The James Harden Basketball Procamp was a great experience for both young children and teens. The two-day event took place Saturday, July 20th and Sunday, June 21st. The sports camp provided  the attendees an opportunity to hear mentoring advice from the basketball star.

“Education is important,” Harden echoed to the crowd of boys and girls. His 6’5″ frame circled the group before he demonstrated his skills, playing a quick game of one-on-one with a camp goer. Later, Harden took pictures with each age group and shook hands with many of the parents and fans. His mother, Monja Willis was present as was many of the team members to provide a great camp experience for all. 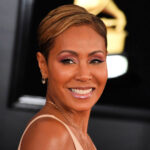 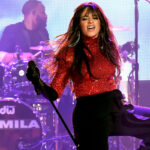