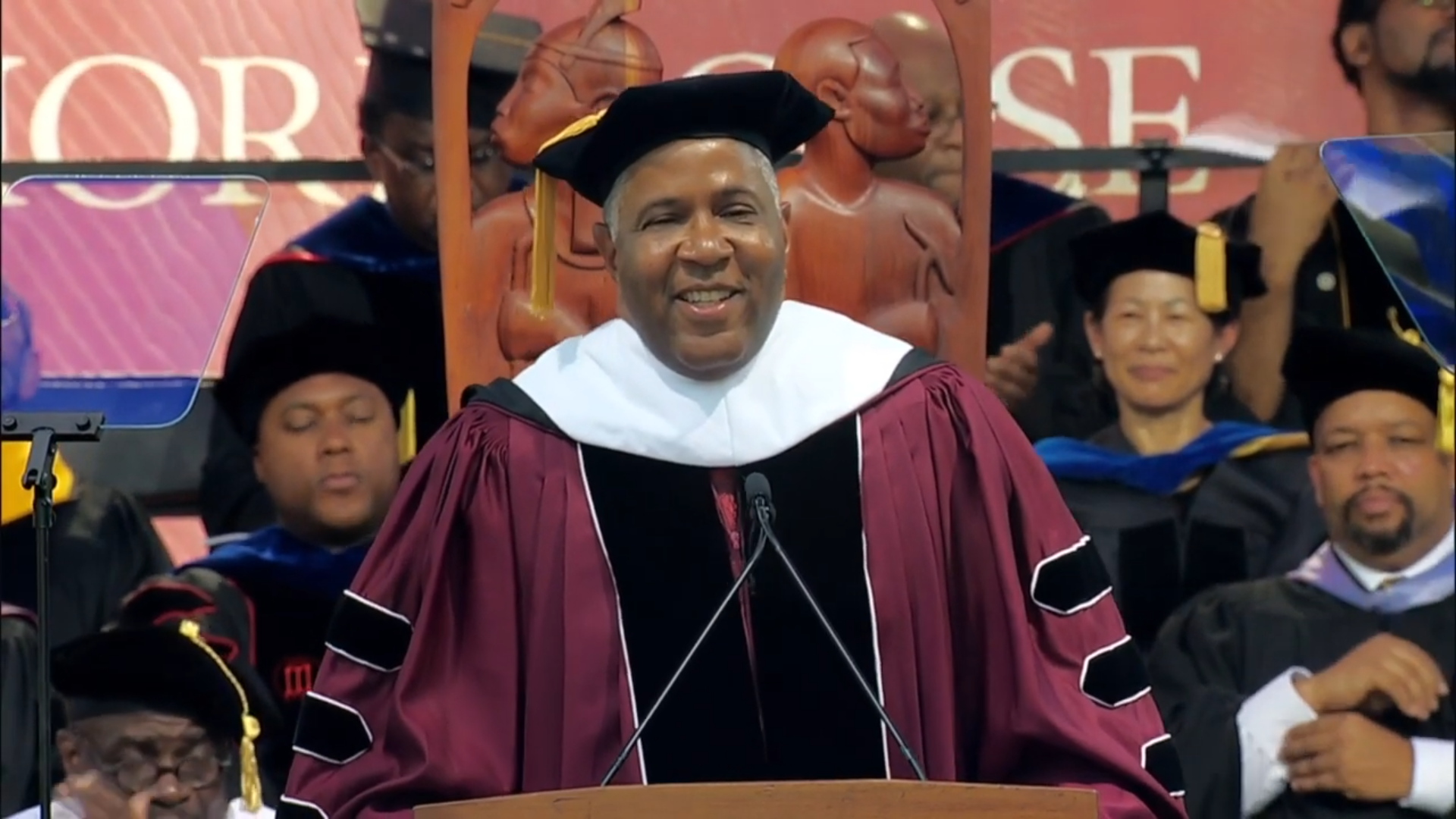 Posted on May 20, 2019June 6, 2019Categories ENTREPRENEUR, SOCIALLeave a comment

Most graduates expect to be inspired by commencement speeches, but the seniors at Morehouse College received much more. Billionaire investor Robert F. Smith surprised the graduating class with a promise to pay their student loans.

“On behalf of the eight generations of my family who have been in this country, we’re going to put a little fuel in your bus,” he told the newly minted graduates in Atlanta before saying his family was creating a grant to eliminate their student loans.

The reaction was a standing ovation where the students shouted in unison “MVP!”

“Now, I know my class will make sure they pay this forward,” he continued. “I want my class to look at these (alumni) — these beautiful Morehouse brothers — and let’s make sure every class has the same opportunity going forward because we are enough to take care of our own community. We are enough to ensure we have all the opportunities of the American dream.”

The total amount to cover the 300+ students has not been disclosed. The number is likely to reach “tens of millions of dollars,” says school President David Thomas to CNN. Calling it “a liberation gift,” he adds “When you have to service debt, the choices about what you can go do in the world are constrained,”
Congratulations Morehouse Class of 2019! 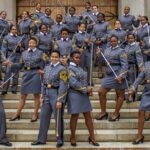 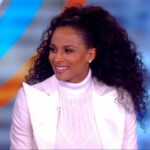