Why Michael B. Jordan Doesn’t Need Our Relationship Advice

News broke over the weekend that reportedly Michael B. Jordan and Lori Harvey have ended their relationship. It didn’t take long for fans to visit their social media pages, namely Instagram.

Various comments about what could be the cause of why the actor and model are no longer an item flooded the “A Journal for Jordan” star. Mention of the SKN by LH entrepreneur removing all photos of her and Jordan also created speculative chatter.

Whatever the reason, we’re sure the “Creed” actor doesn’t need our unsolicited advice or opinions, no matter how great or not our intentions are.

“He’s still a cool guy…from what I know. It’s a breakup. I’m pretty sure they’ll be fine, but Harvey also gave support to his youngest daughter saying, “I’m team Lori, 1000 percent,” he added. “She’s my daughter. I love her, I support her.”

Both Jordan and Harvey are “heartbroken,” as statements have read, even more reason to allow the former couple time to breathe and have their privacy as no one but them knows why they ended their relationship of over a year.

Harvey’s past relationships and Jordan’s love for her have become social media fodder with such comments left on the actor’s page. Jordan, who has typically remained private about his romantic life leading to dating Harvey, likely doesn’t need ill-intended relationship quips. Here is a man who found love and could be hurt by losing it like everyone else. Movie star or not, we’re human and such emotions are real.

Only Jordan and Harvey know the real story to share. In the meantime, we wish them both their happiness going forward.

Do you think some of the comments on Michael B. Jordan’s post are unnecessary? Visit @bsm_mag on IG to join in on the conversation. 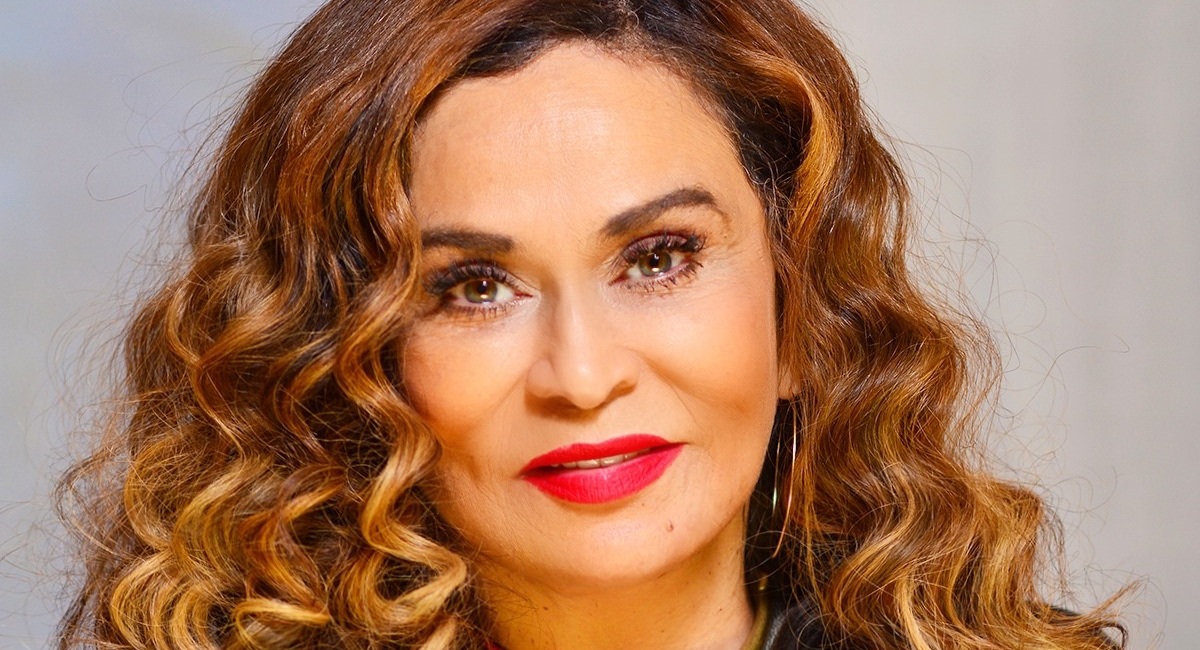 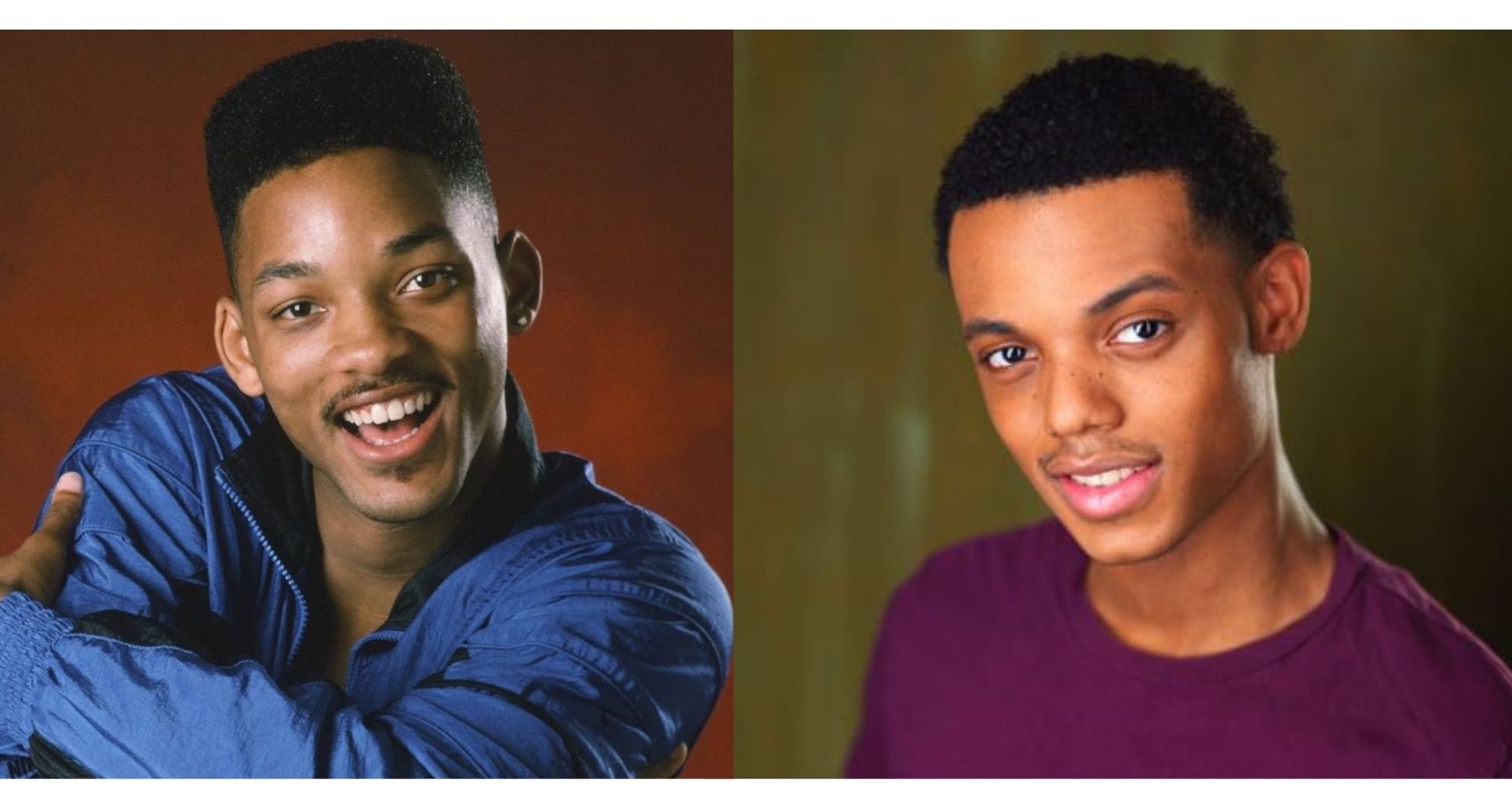 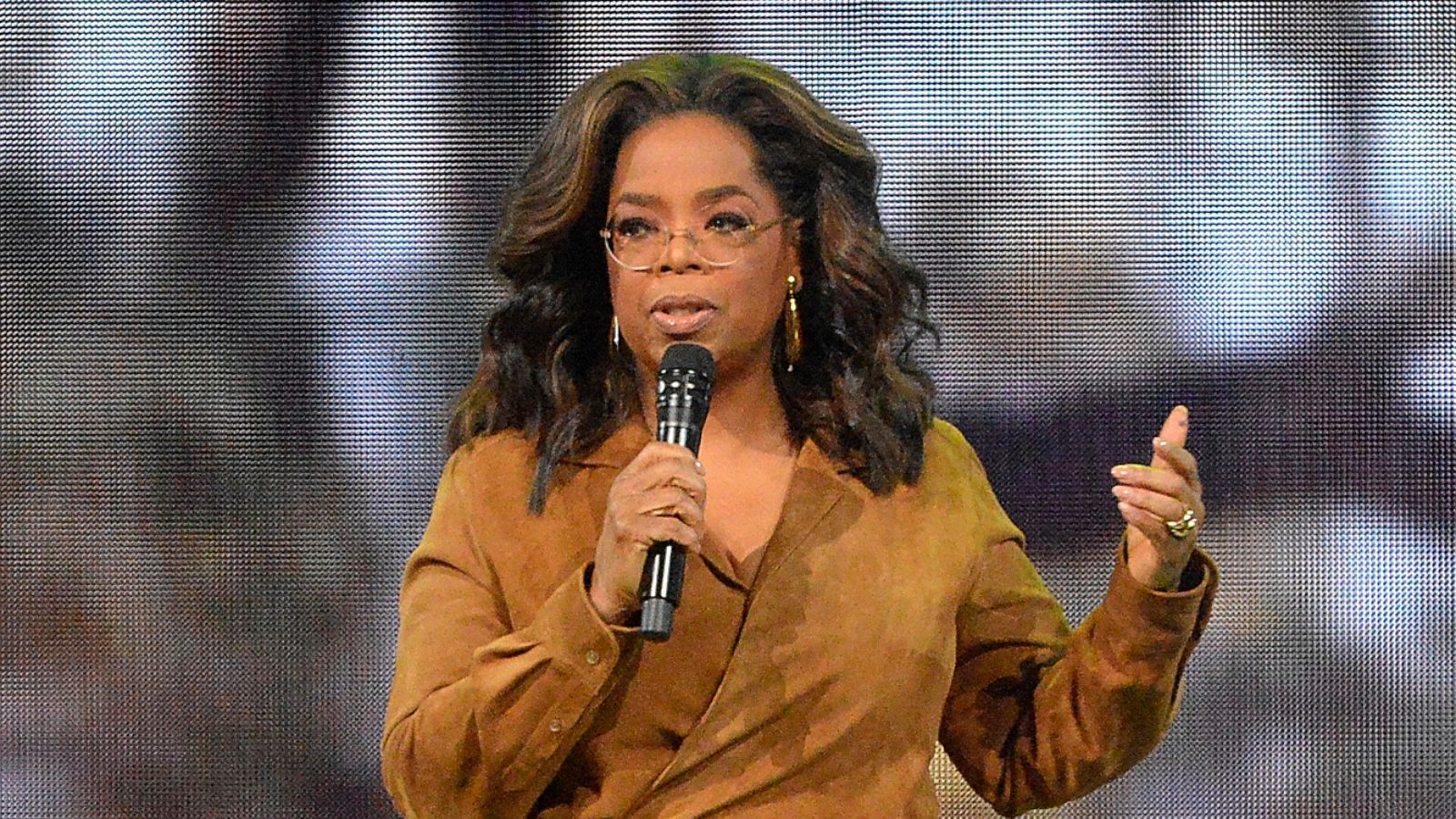 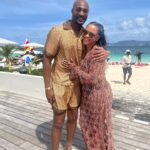 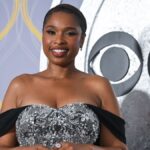