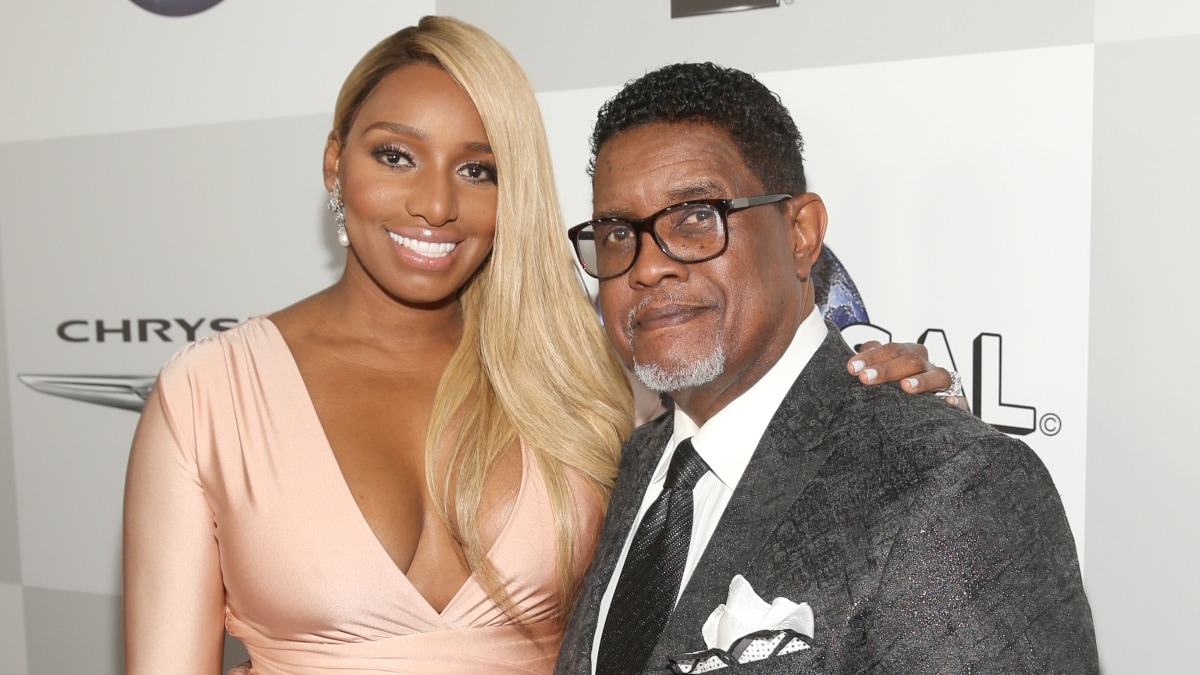 Gregg Leakes, who starred in “Real Housewives of Atlanta,” along with his wife NeNe, has passed away at the age of 66.

According to CNN, a representative confirmed the news of his passing on Wednesday.

“Today, the Leakes family is in deep pain with a broken heart. After a long battle with cancer, Gregg Leakes has passed away peacefully in his home surrounded by all of his children, very close loved ones, and wife Nene Leakes. We ask that you pray for peace and strength over their family & allow them to mourn in private during this very very difficult time,” said publicist Ernest Dukes.

Gregg was diagnosed with colon cancer in 2018 and went into remission after some treatment. It wasn’t until earlier this year that his wife NeNe announced that his cancer had returned.

On Saturday night, NeNe was spotted at their Atlanta lounge, where she told patrons, “My husband is transitioning to the other side.”

As of now, she has not publically addressed the death of her husband. 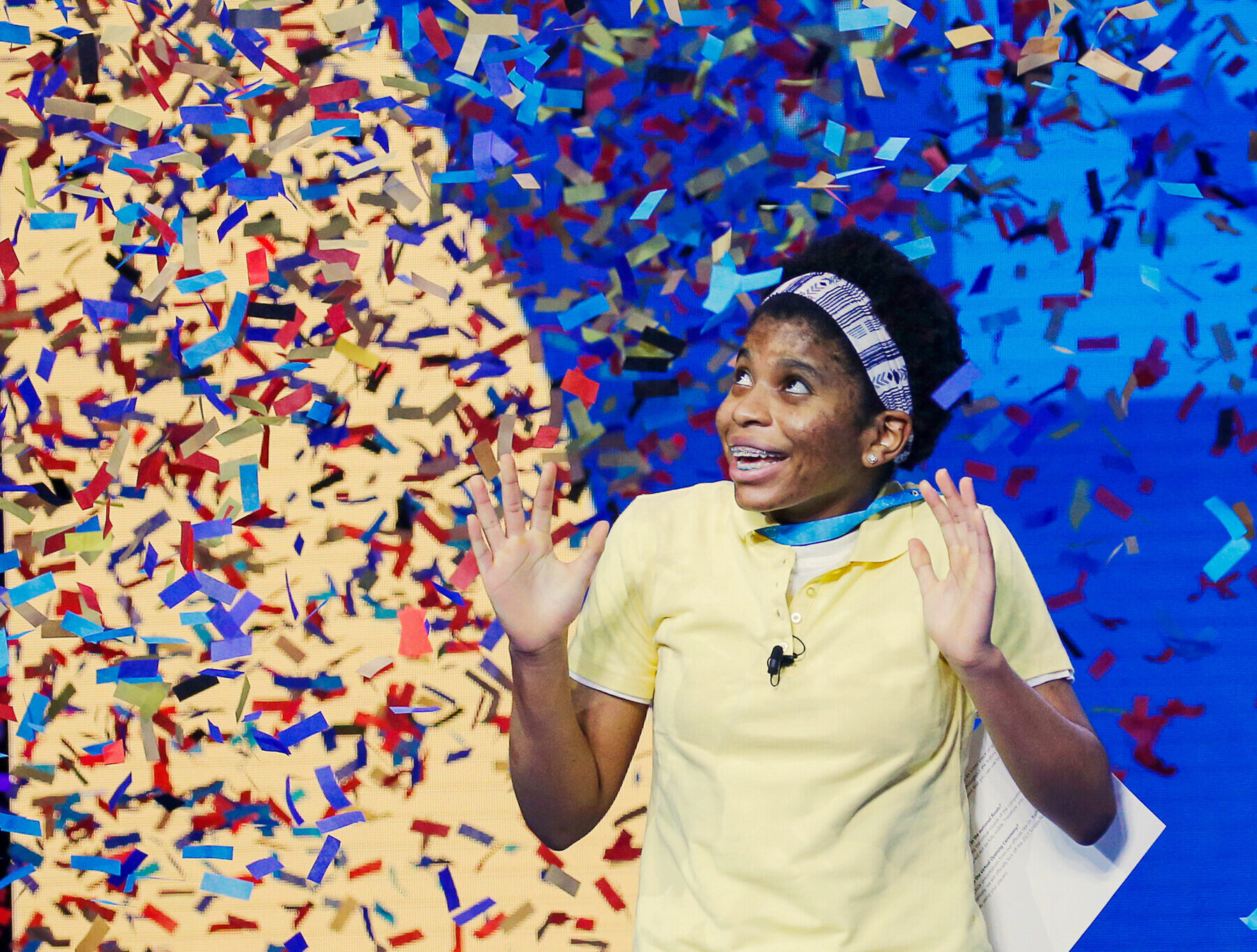 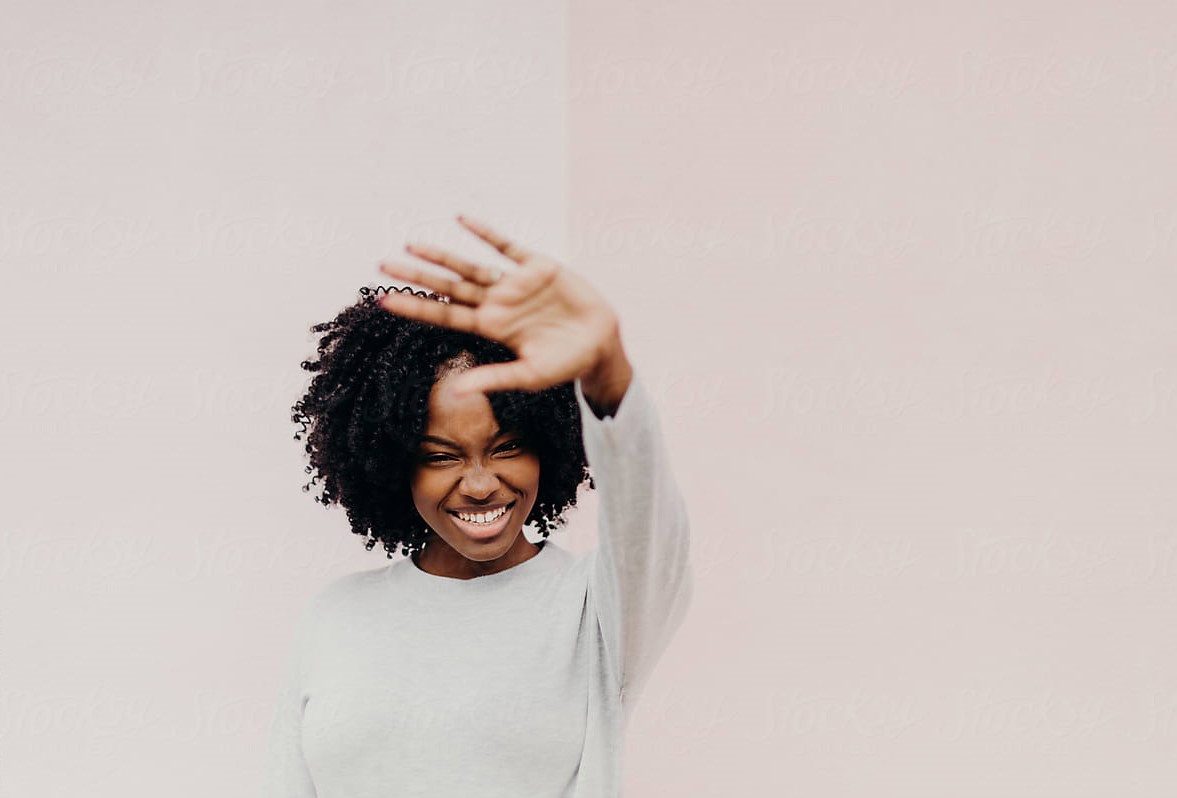 5 Ways To Be Happy On Social Media 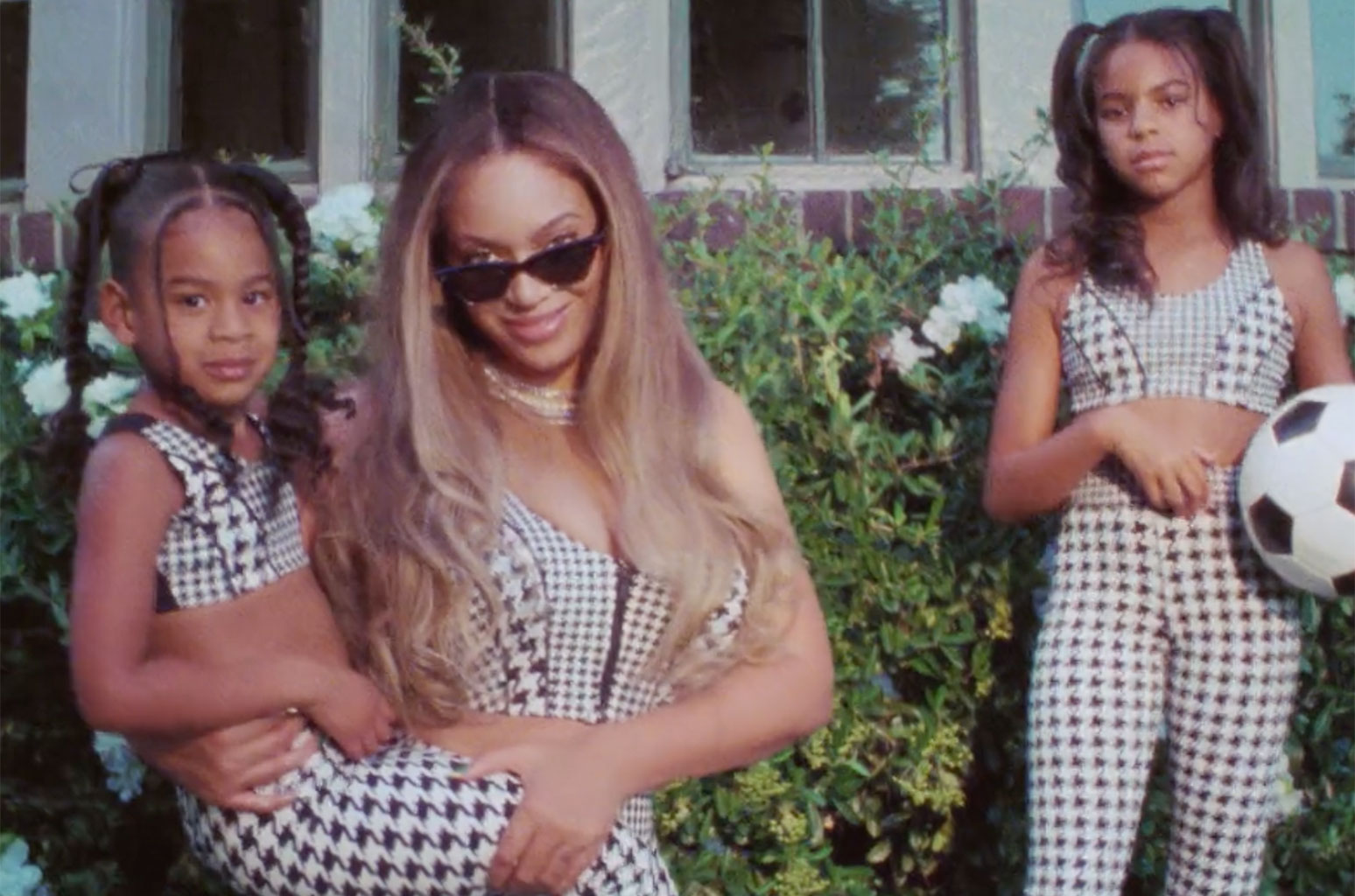 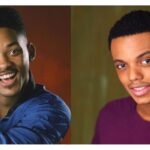 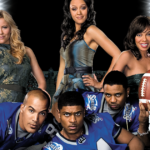