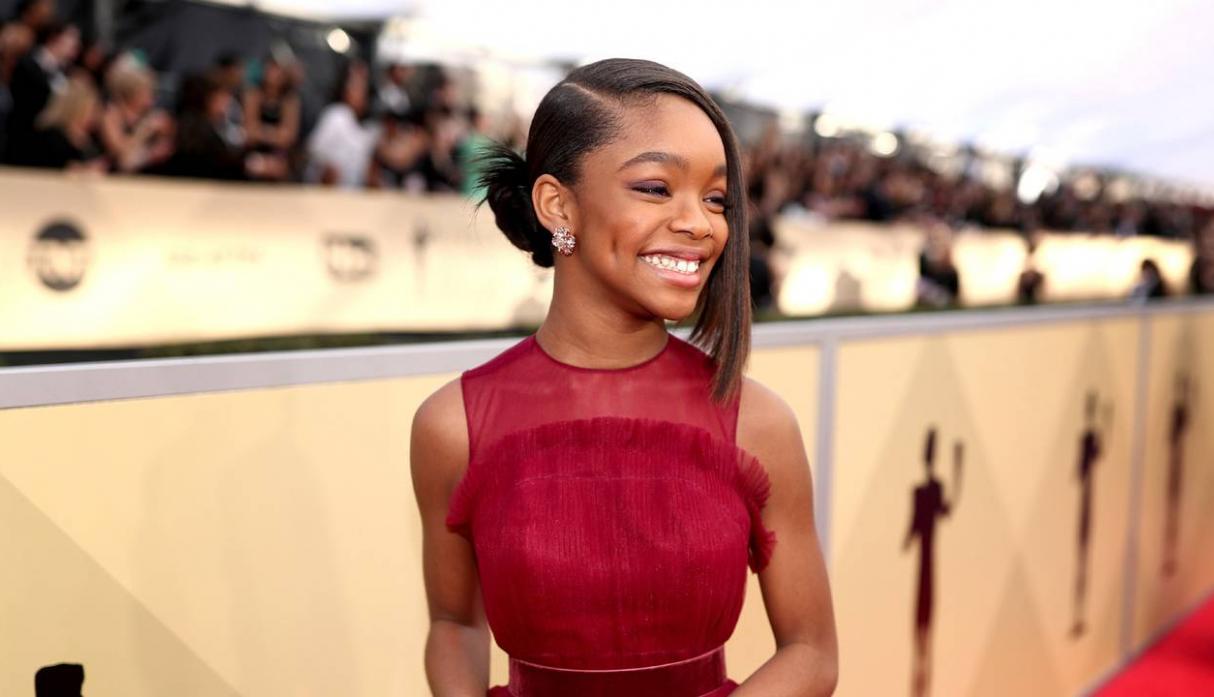 Marsai Martin star of ABC’s ‘Black-ish’ signed a deal between her Genius Productions company and first-look production with Universal. The 14 year-old actress is also starring in the soon-to-be released film Little.

Martin is the youngest person to ink a first-look deal at Universal. She will develop scripted projects for Universal with team; Joshua Martin (co-founder), Carol Martin (vice president) and Prince Baggett (head of creative).

“Working with emerging talent is a cornerstone of Universal’s overall slate strategy, and Marsai is a star on the rise,” said Peter Cramer, president, Universal Pictures. “She is not only tremendously talented in front of the camera but offers a unique perspective as a creator and producer that will resonate with all audiences. We look forward to moviegoers getting to see how brilliant she is in Little and watching her evolve as a filmmaker here at Universal.”

The comedy StepMonster—written by Dayna North will be the first film developed by Genius Productions. It will star (Martin) who plays a teenage girl navigating through life with a new stepmother. Martin’s character makes it difficult to get along with and she soon learns, in order to make peace she must change her monster ways.

In a short amount of time, Martin has achieved a lot. She became the youngest person to ever executive produce a studio film when she became a part of Universal’s Little alongside producer Will Packer. The film stars Regina Hall, Issa Rae and Martin. It is about a woman’s chance to see life again as her younger self when adulthood becomes too much. Martin plays the younger character of adult character (Hall). It hits theaters April 12.

“I am so excited for the magic I’ll be able to create and produce with Universal,” Martin said. “Mr. Cramer and Ms. [Donna] Langley’s commitment to investing in and uplifting diverse and young voices is both refreshing and important, and I’m happy to be a part of that legacy. My goal is to show young women and girls that our voices and ideas matter and you are never too young to dream BIG!”

Martin’s first-look deal brings her to the studio that has a history of inking pacts with diverse creators, including Packer, Malcolm D. Lee, Jordan Peele and Kevin Hart. 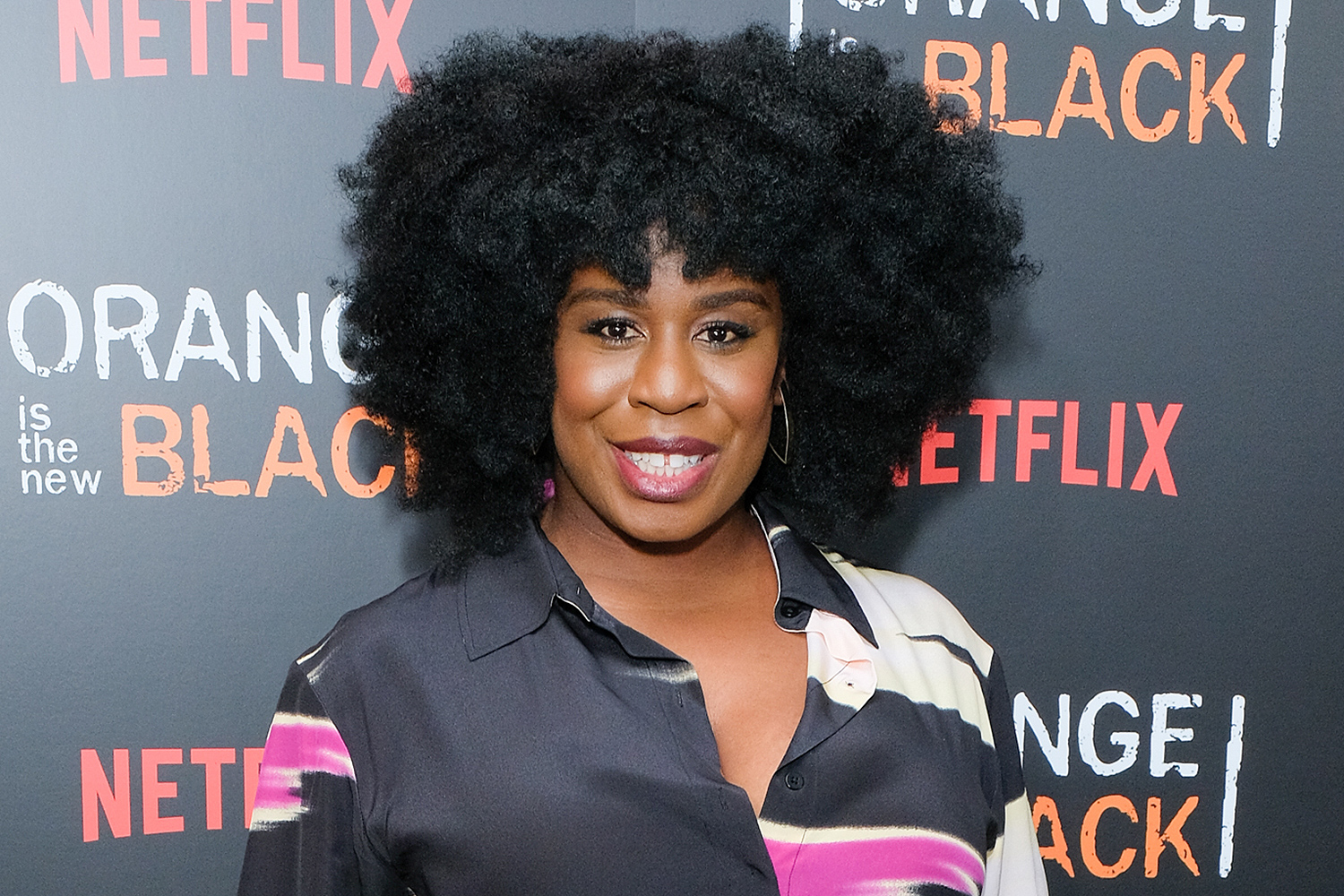 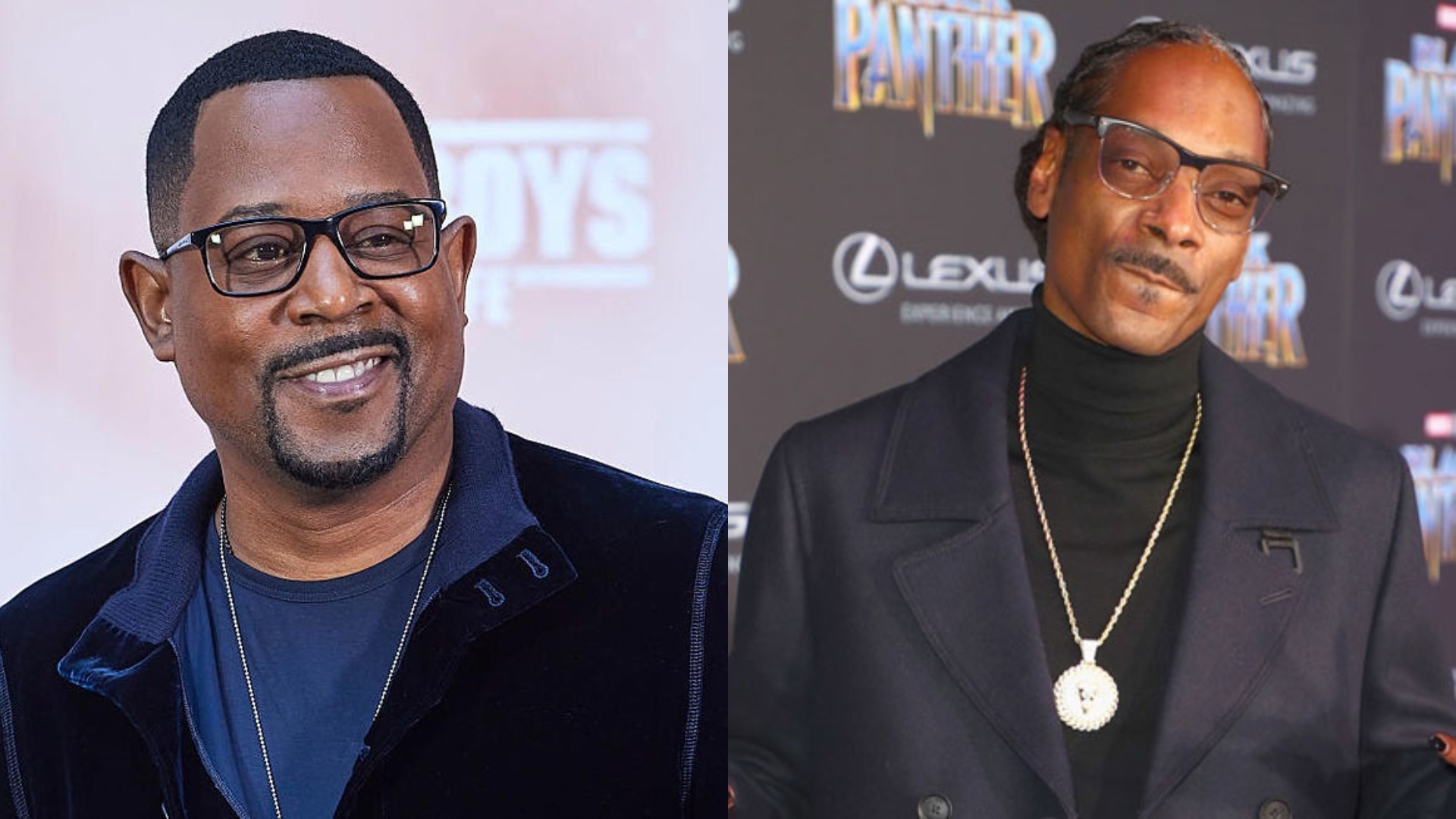 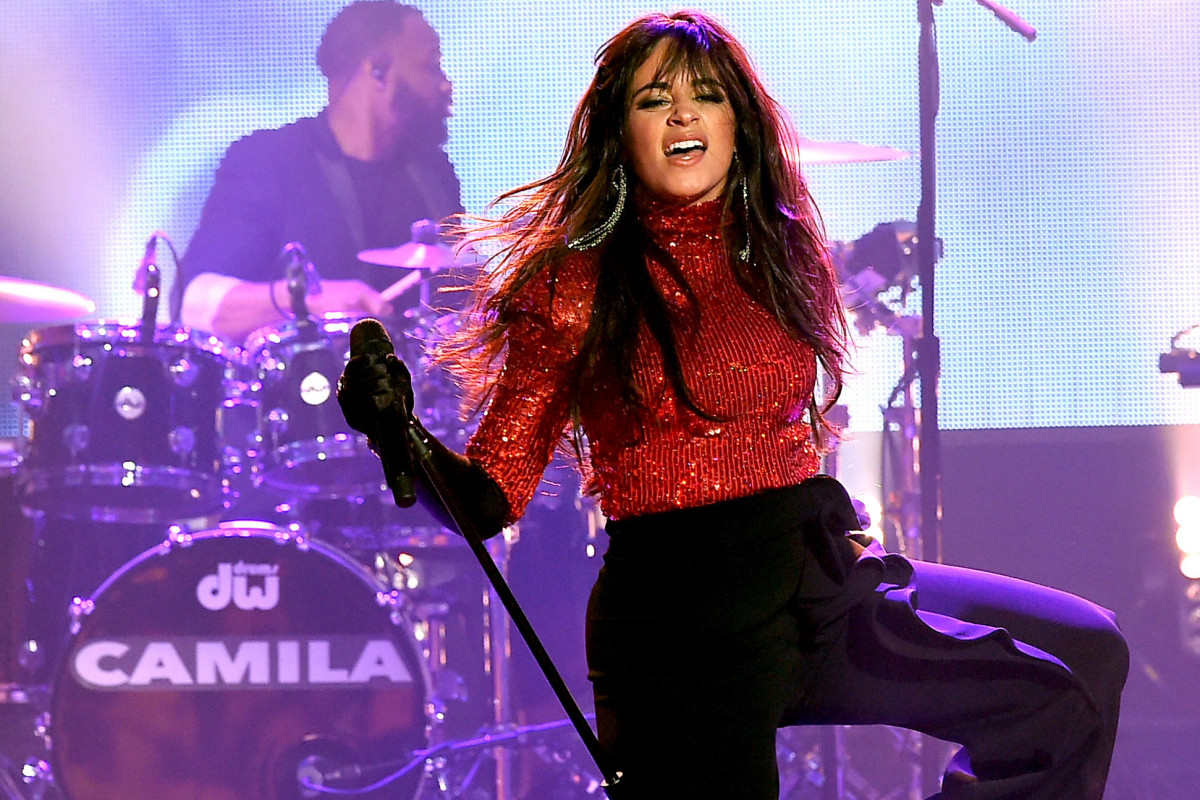 Camila Cabello Opens Up About Her Anxiety 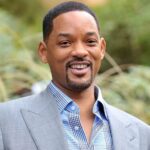 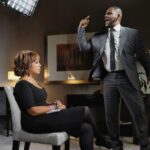