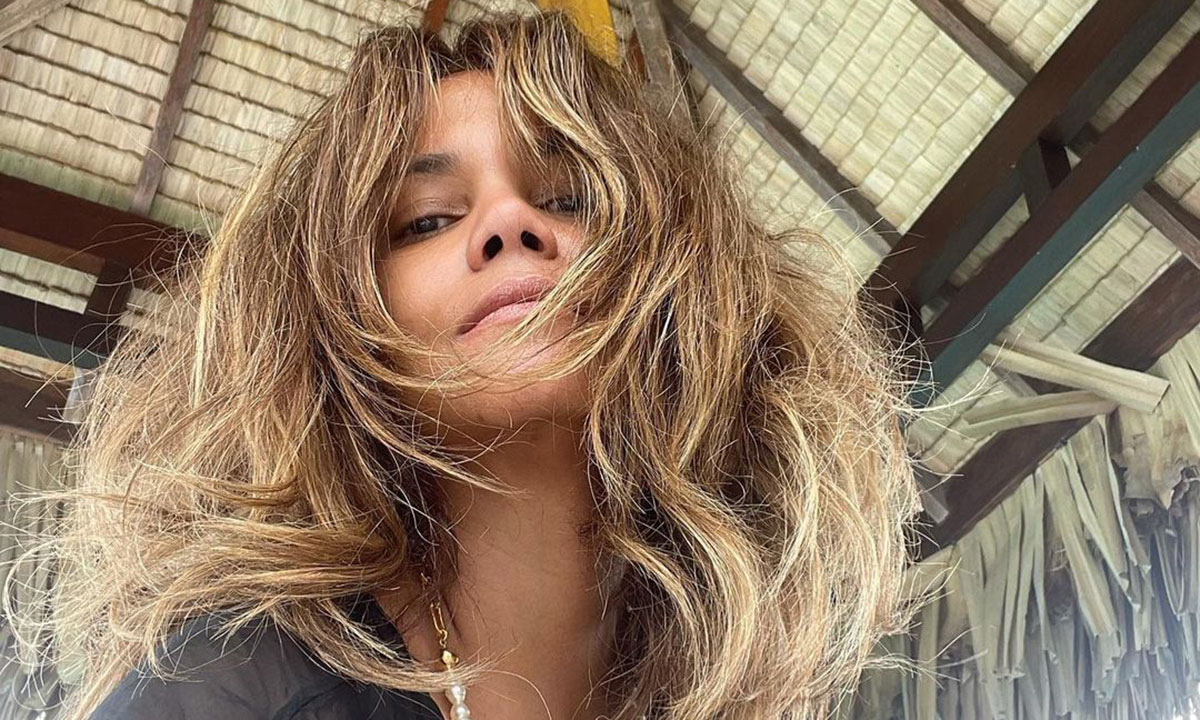 Halle Berry caused a state of temporary confusion when she posted a picture on Instagram of her and partner Van Hunt with the caption. “well… IT’S OFFICIAL!” Berry and Hunt, who is a singer, songwriter, instrumentalist and record producer have dated over a year.

It seemed Berry had gotten married that is until she cleared up the rumor after receiving tons of congratulatory comments from stars like Meagan Good, Kim Fields, Ava DuVernay and fans, the ‘Bruised’ actress later took to her Instagram with the following message.

We were just having some New Year’s Day fun! People clearly don’t swipe as much as we thought they did. 😂 thank you for the well wishes, tho’, it really touched our hearts! Now it’s OFFICIAL, the internet is no longer undefeated 😜

The actress poked a little fun at the situation, including the following hashtags; #nomoreswipes4me #Januaryfoolsday

In a guest appearance on “Live with Kelly and Ryan” back in November 2021, Berry shared she did have a commitment ceremony after her 8-year-old Maceo Martinez (with ex-husband Olivier Martinez) said she and Hunt should get married.

“It was a ceremony by an 8-year-old in the back seat of the car who said, ‘Mom, you should get married to him.’ And I said, ‘Really, I should marry him?’ And he said, ‘Yeah, I pronounce you man and wife.’ We were like, ‘Oh, OK. We’re married.’ But we’re not married. So, that’s our commitment ceremony.”

Berry and Hunt, a singer, songwriter, instrumentalist, and record producer, have dated for over a year.

I guess we’ll have to wait a little longer for the couple to wed officially. 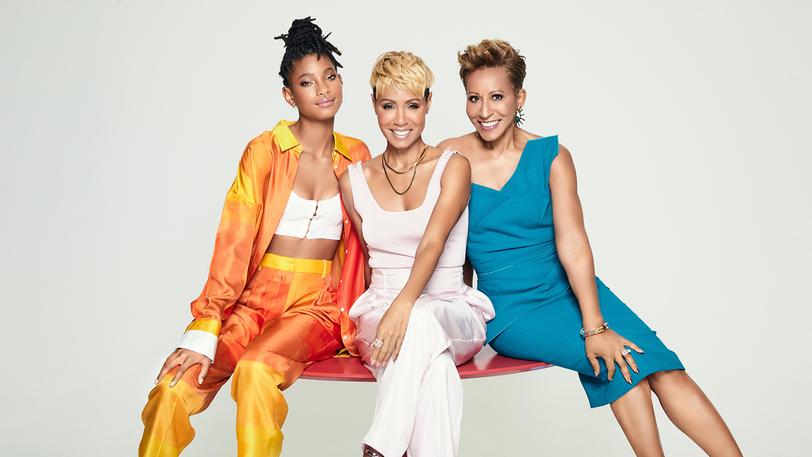 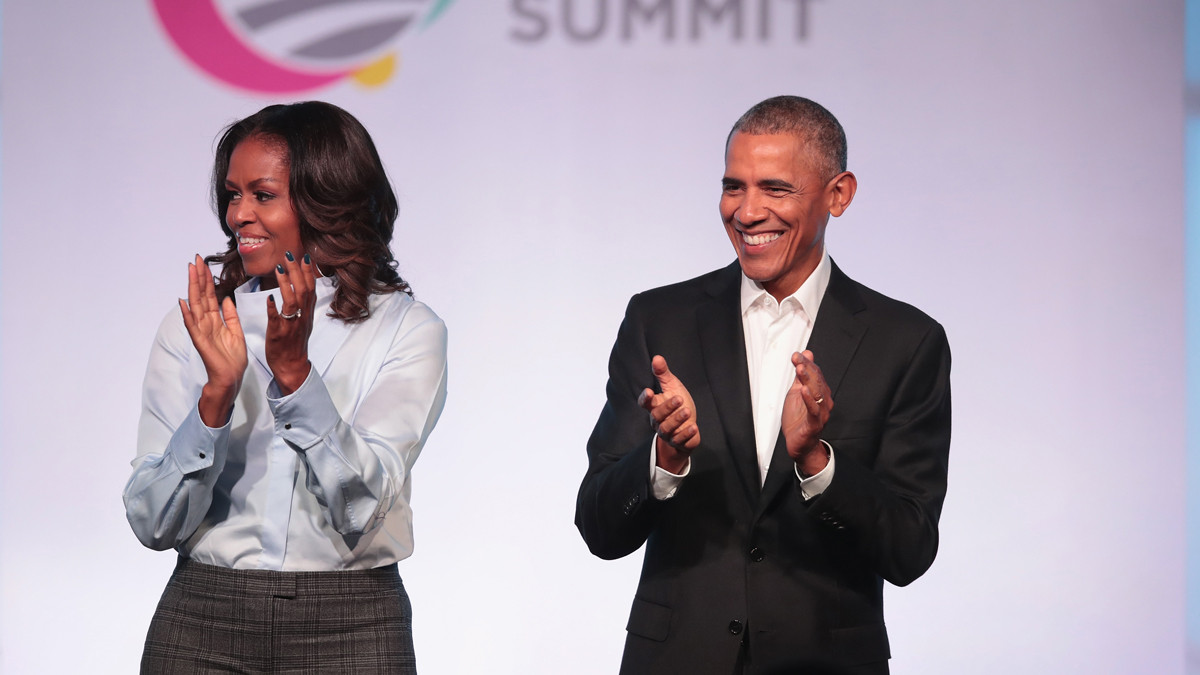 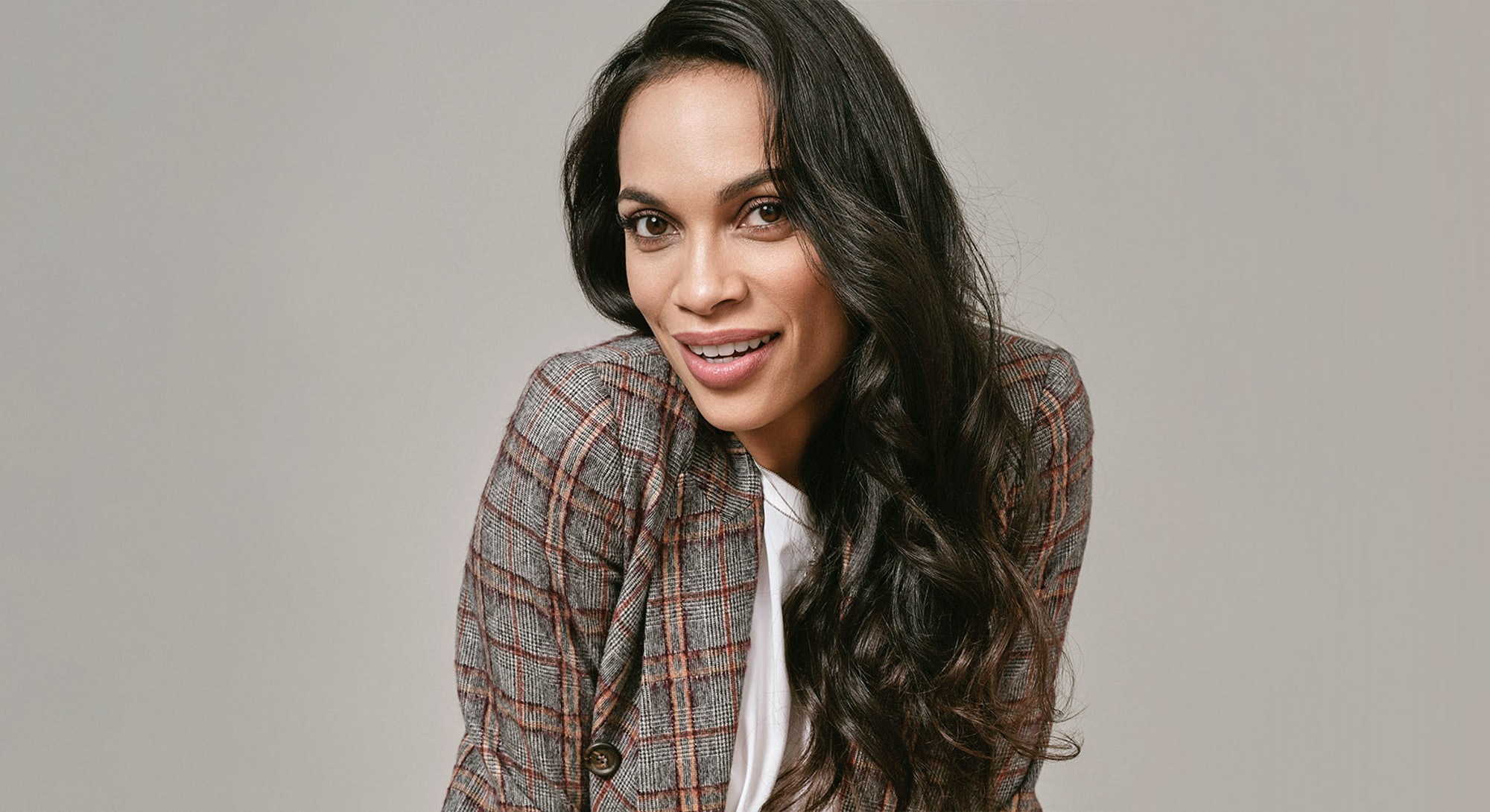 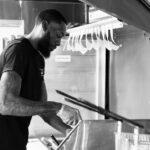 Previous Post Houston-Based 'The Greasy Spoon' Owner Max Bozeman II featured on an episode of Food Paradise
Next Post Kevin Hart "Stardom is Amazing, But I Quickly Realized Stardom Only Gets You so Far" 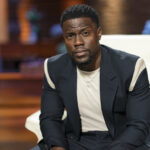