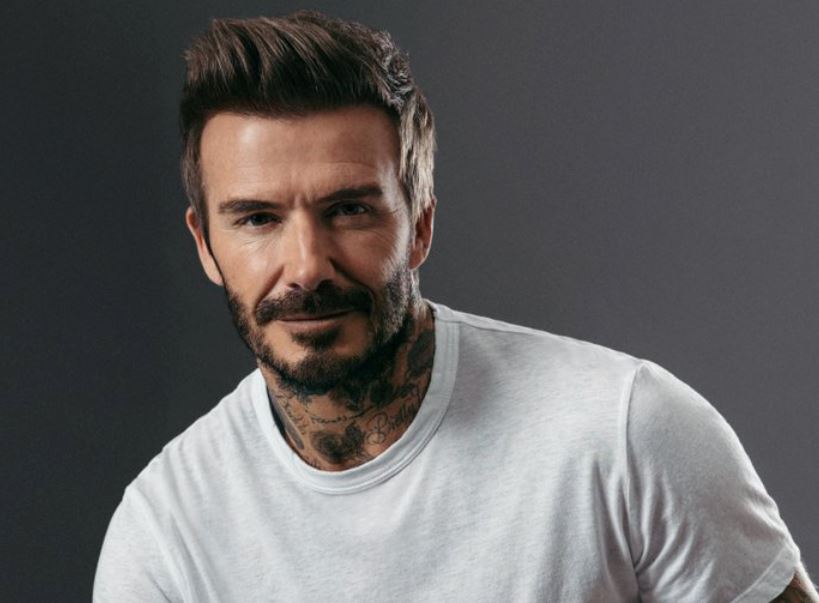 David Beckham will be the subject of a new multi-part docuseries. The most recognizable athletes of all time shared his excitement in a post on Instagram.

“I’m excited to confirm that I am partnering with Netflix on a documentary series about my life and career… The series will feature unseen archive, untold stories as well as interviews with the people who have been a part of my journey.”

The unnamed docuseries will show never-before-seen personal footage, archives from Beckham’s life married to former Spice Girls and fashion designer Victoria Beckham and their four children, and his celebrated sports career. The show will include interviews with close family, friends, and former athlete Beckham who played for teams such as the LA Galaxy and Manchester United.

“It will move from his humble beginnings in East London through to becoming one of the most recognized sports stars of all time.”

Academy Award-winning duo Fisher Stevens and John Battsek attached and And We Go Green’s Fisher will direct and exec and Searching for Sugar Man’s Battsek will produce.

Beckham, who has become more involved with television, will produce the docuseries through his Studio 99 company with Battsek’s Ventureland. 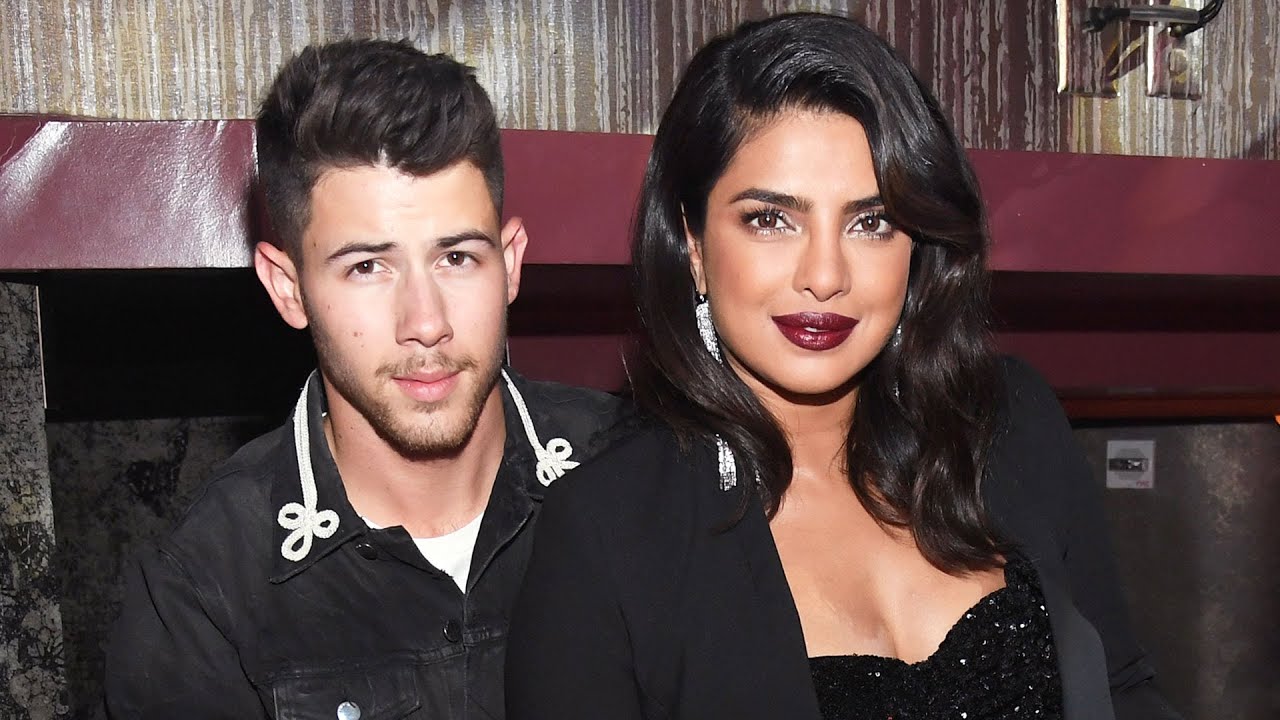 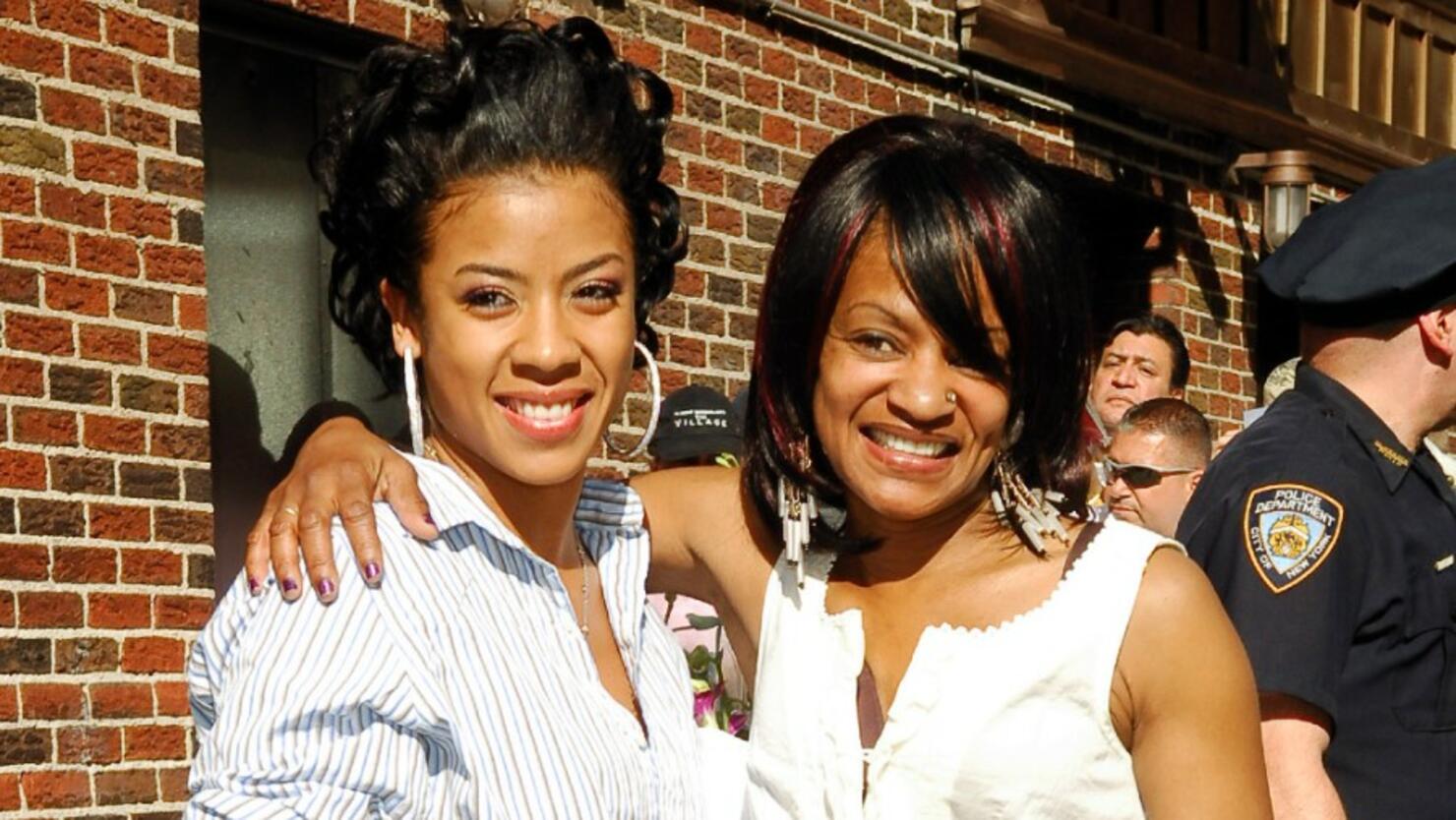 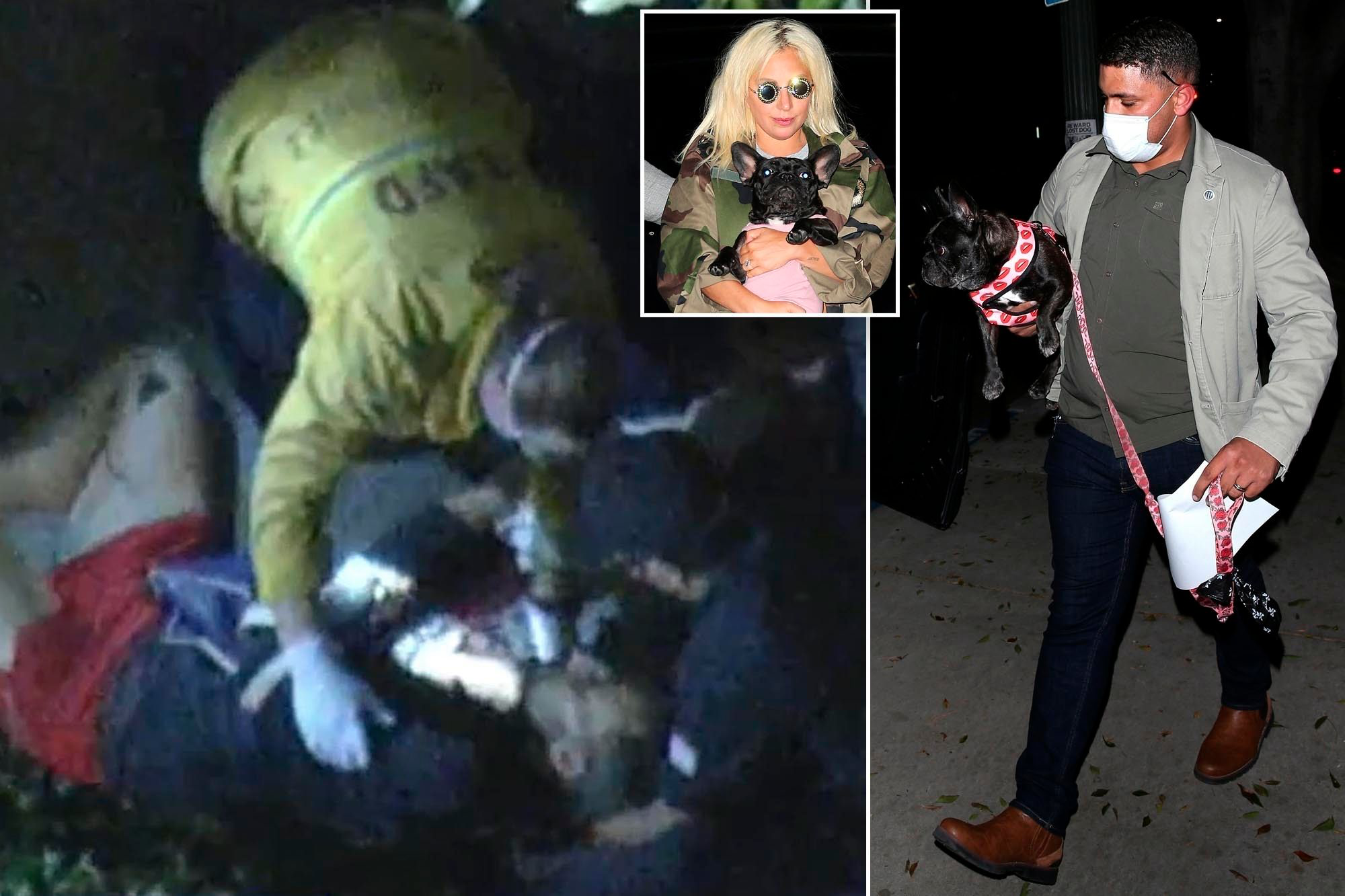 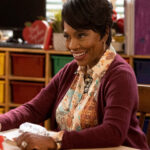 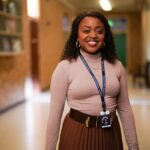