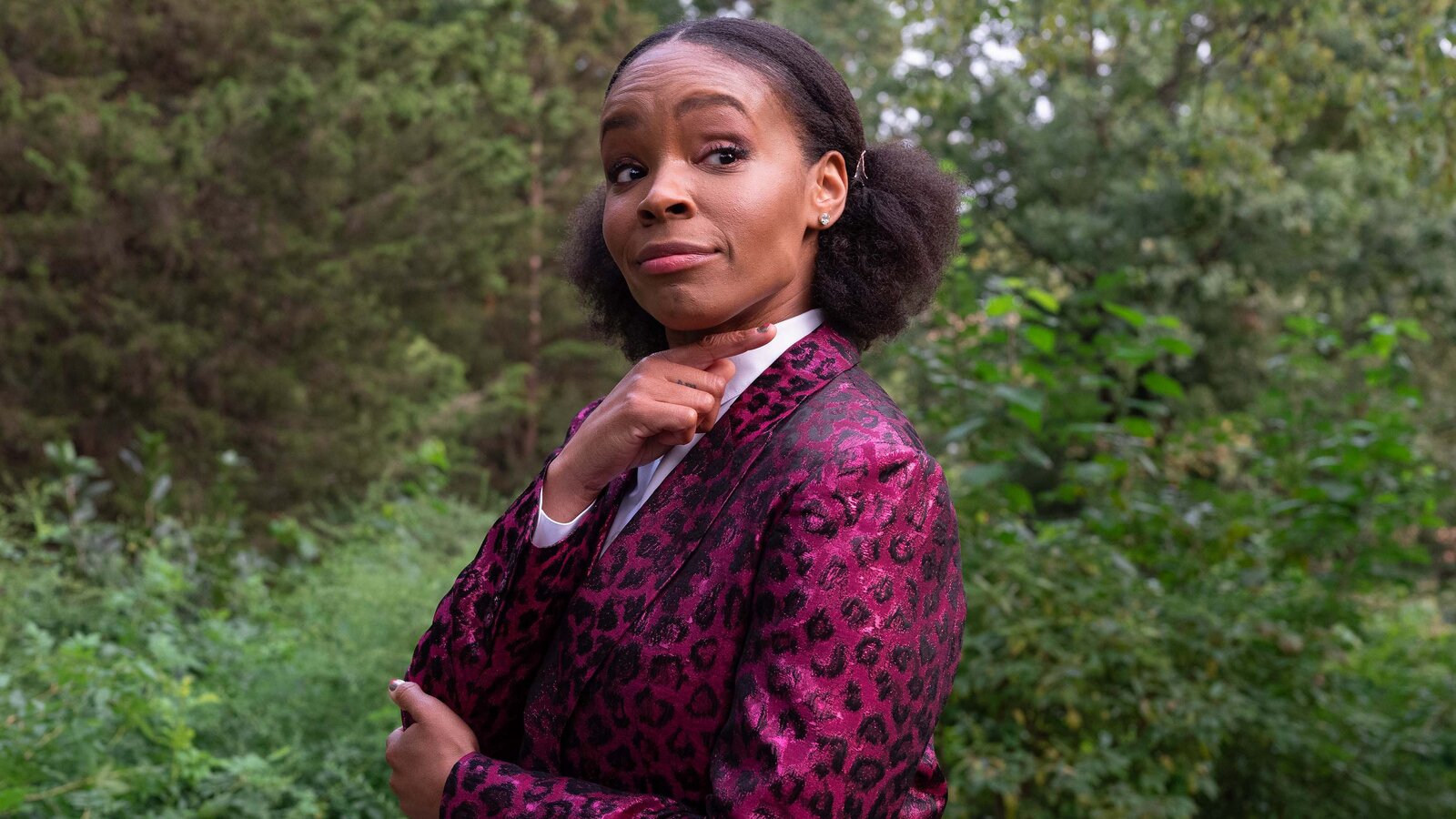 Living on the fashionable edge.

Emmy-nominated star Amber Ruffin exclusively revealed her plan for TV’s biggest night this Sunday, Sept. 19. She might not have planned her outfit yet, but Ruffin does have a special acceptance skit (not speech) written if she wins for Outstanding Writing For a Variety Series on behalf of her Peacock talk show, The Amber Ruffin Show.

“I can’t tell you because it will ruin it,” Ruffin exclusively teased of her hilarious skit plans during E! News’ Daily Pop on Sept. 16. “But I’m going to tell you this, it’s not smart.”

And, Ruffin’s idea of Emmy dress shopping is a head-scratcher as well.

“This is what I do every year,” the multi-Emmy nominee said. “I land in L.A. and then I got to my favorite dress store and then I buy a dress that day, and then I take it around the corner and go to the tailor and then they work on it, and then that night I get it.”

Talk about a whirlwind shopping experience!

Speaking of new, Ruffin’s Peacock series was recently renewed for a second season. ”

I’m so excited. I cannot believe we got to do like two episodes, much less a second season,” Ruffin reflected.

Watch the full interview above to hear about what advice Ruffin’s boss and executive producer Seth Meyers gave her about hosting! 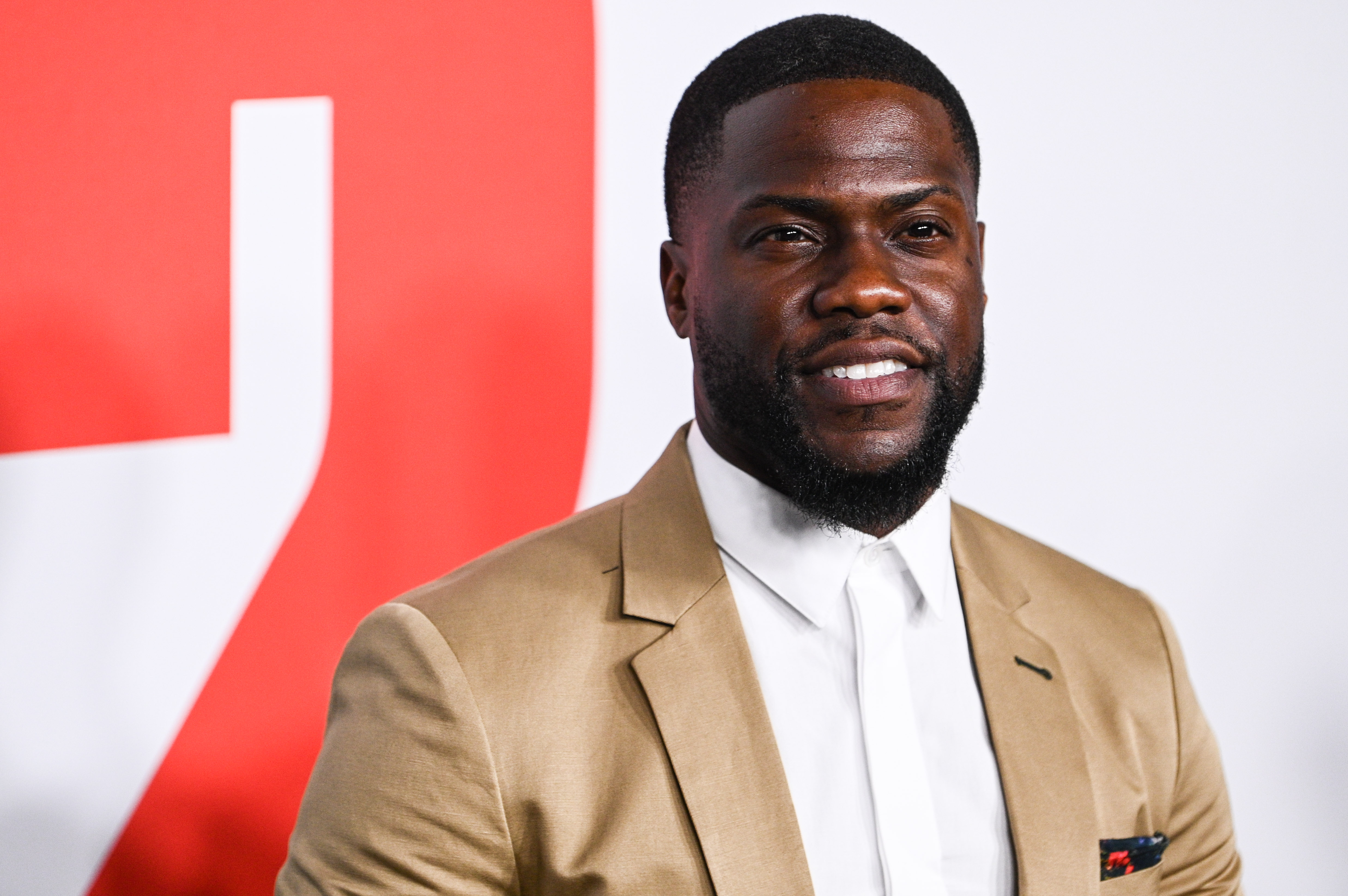 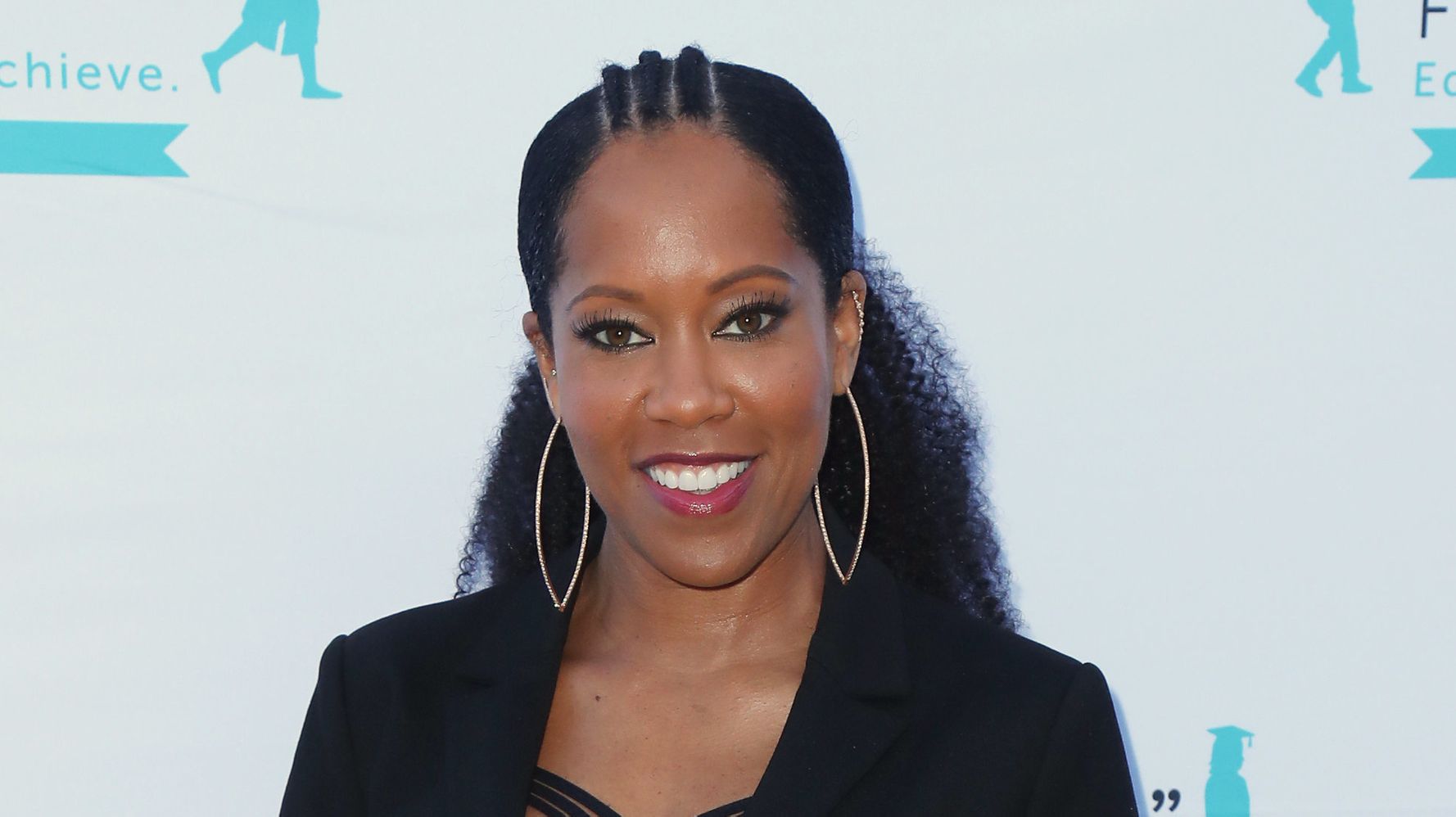 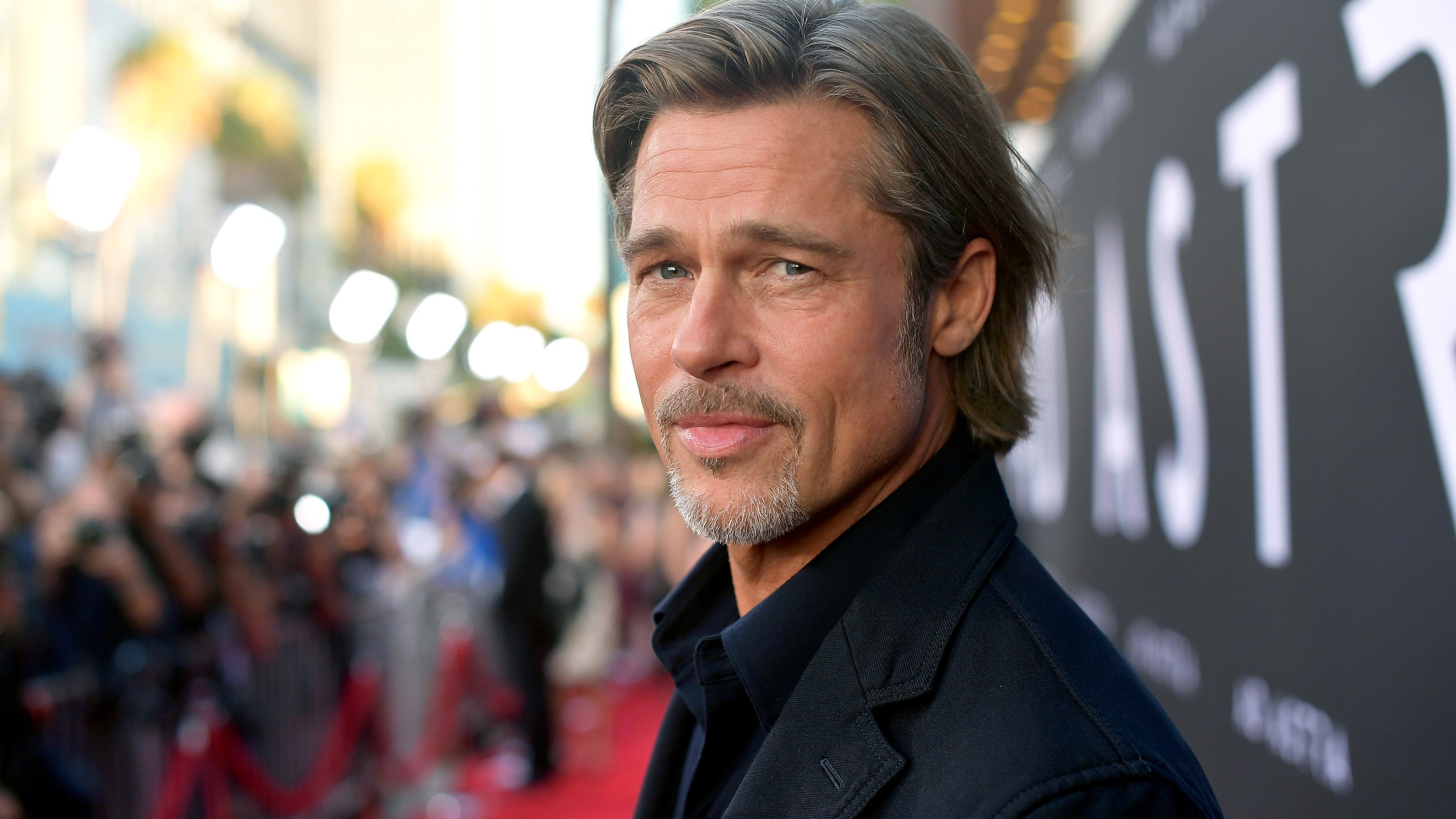 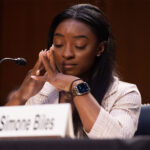 Previous Post Simone Biles Shares Gut-Wrenching Testimony
Next Post Jeannie Mai Announces She is Going to Be a Mom! 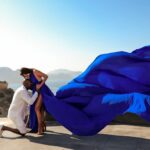