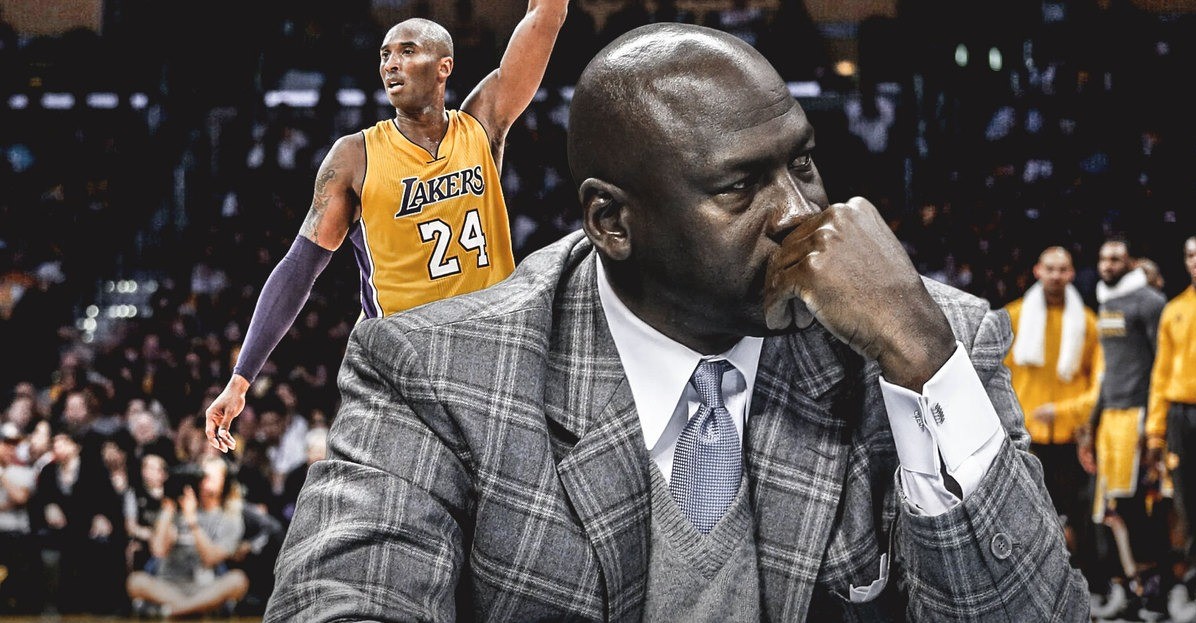 NBA legend Michael Jordan joked about the tears flowing from his face becoming yet another meme. The crowd at the Staples Center burst into laughter. It was a break in mood from an otherwise sad time remembering Kobe Bryant and his daughter Gianna “Gigi” and the lives of the seven other passengers at the Celebration of Life Monday, and as this week comes to a close, here are five takeaways from Jordans’ speech.

Transparency— Jordan admits Kobe was a nuisance or aggravation when getting to know the NBA legend in a younger sibling type way. The two, of course, were not related, but he likened their budding friendship in the beginning to that when a little brother or sister gets into your things. It was Kobe’s persistence to grow closer to the former Chicago Bulls shooting guard (a position the Lakers great played as well) that Jordan grew to appreciate and ultimately love.

“You know all of us have brothers and sisters, little brothers, little sisters, who for whatever reason always tend to get in your stuff, your closet, your shoes, everything. It was a nuisance – if I can say that word – but that nuisance turned into love over a period of time. Just because the admiration that they have for you as big brothers or big sisters, the questions in wanting to know every little detail about life that they were about to embark on.

Friendship— The two NBA greats were always compared athletically, so naturally, many may not have known about their close friendship away from the court. Perhaps, fans didn’t think Jordan could like a young and talented Kobe, when he entered the league or if Kobe, genuinely respected one of the greatest basketball players of the game, who he worked hard to be better than, but they did. The best part of their friendship is it wasn’t on display. It matured and spoke for itself, and that’s what the world came to realize Monday.

Humor— As mentioned at the start of the article, Jordan’s ability to infuse laughter during a time the world mourns Kobe Bryant is something those sitting there, needed including the brief smile seen on Vanessa Bryant’s face. It was a moment that humanized a man who doesn’t share much of his life with the public, and so, what better way to get people to lift their heavy hearts than by poking fun at yourself.

“Now, he’s got me and I’ll have to look at another crying meme for the next …

Family— Kobe Bryant was a husband, father, son, and brother. Jordan’s speech described a man who desired to become the best he could be in basketball. But it was Kobe’s family life that inspired Jordan to do the same. One basketball legend learning from a 41-year-old basketball legend (family man) gone too soon.

“I have a daughter who’s 30 and I became a grandparent. And I have two twins. I have twins at 6. I can’t wait to get home to become a GirlDad and to hug them and to see the love and smiles that they bring to us as parents. He taught me that just by looking at this tonight, looking at how he responded and reacted with the people he actually loved. These are the things that we will continue to learn from Kobe Bryant.

Express Feelings— “A Celebration of Life” service took place at the same venue where the five-time NBA champion dedicated his twenty-year career to the Lakers team.
The Staples Center represents a house built by Kobe through the game of basketball. Jordan did not approach the stage or stand behind the podium, in recognition of what he represents in sports history, but rather, as a man movingly touched and impacted by his ‘little brother’ the Black Mamba. It wasn’t about anyone else but Kobe, his daughter, and the seven other passengers whose lives were lost in the helicopter crash last month.

“When Kobe Bryant died, a piece of me died. And as I look in this arena and across the globe, a piece of you died, or else you wouldn’t be here. Those are the memories that we have to live with and we learn from.

“I promise you from this day forward, I will live with the memories of knowing that I had a little brother and I tried to help in every way I could. 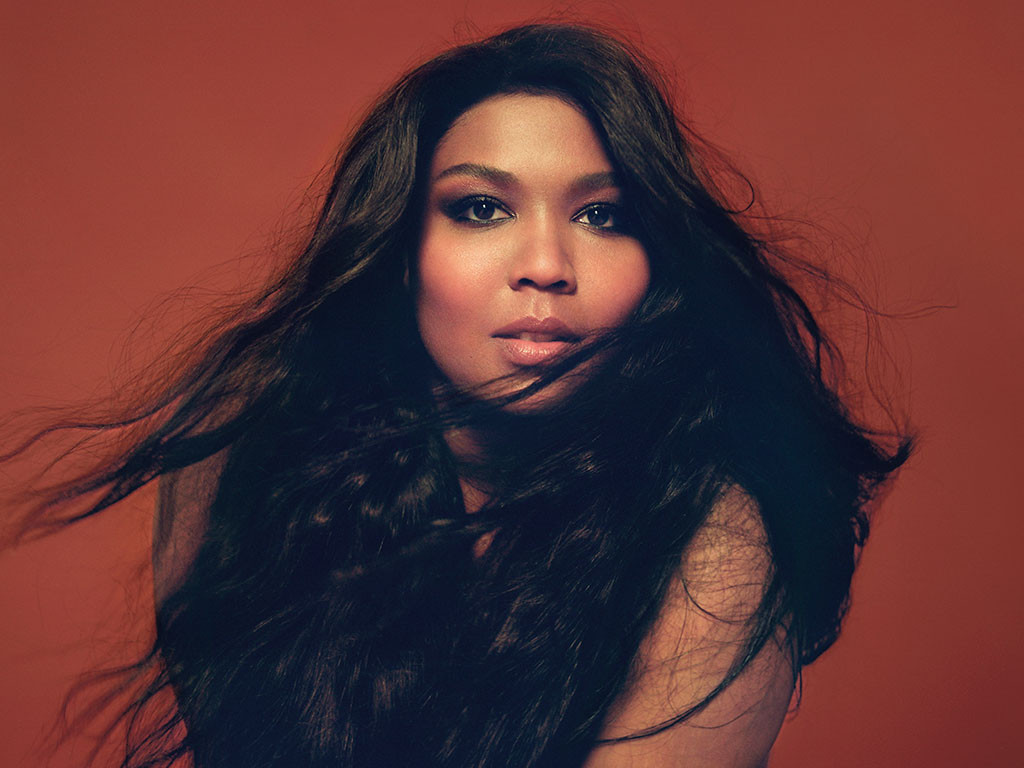 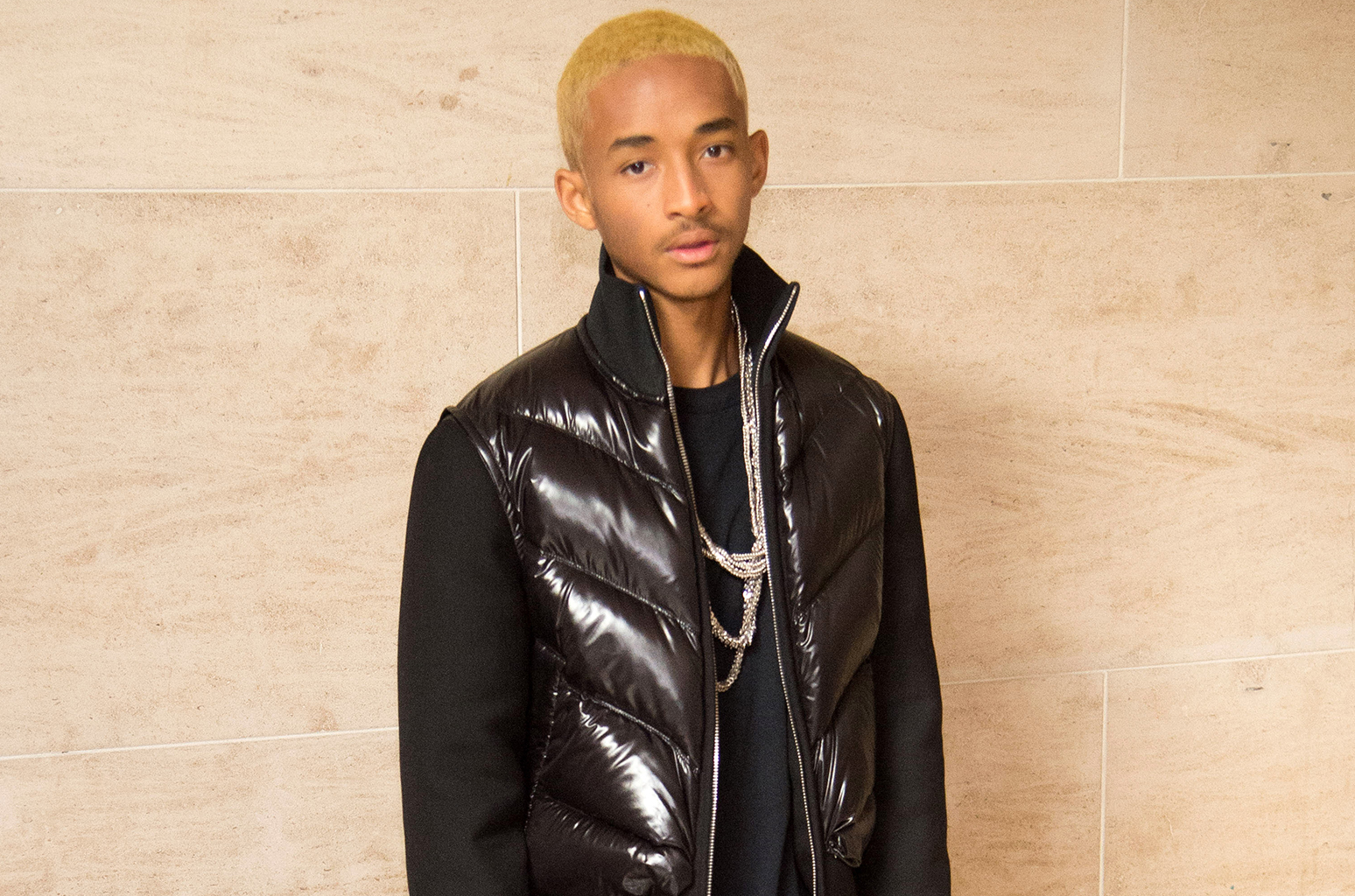 Jaden Smith “I Love You Restaurant” 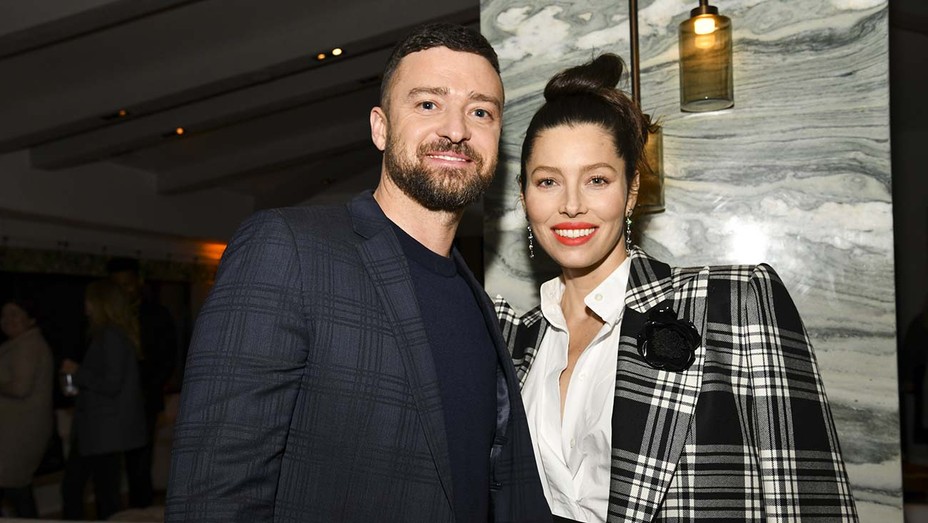 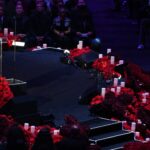 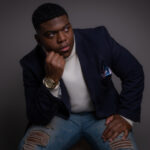