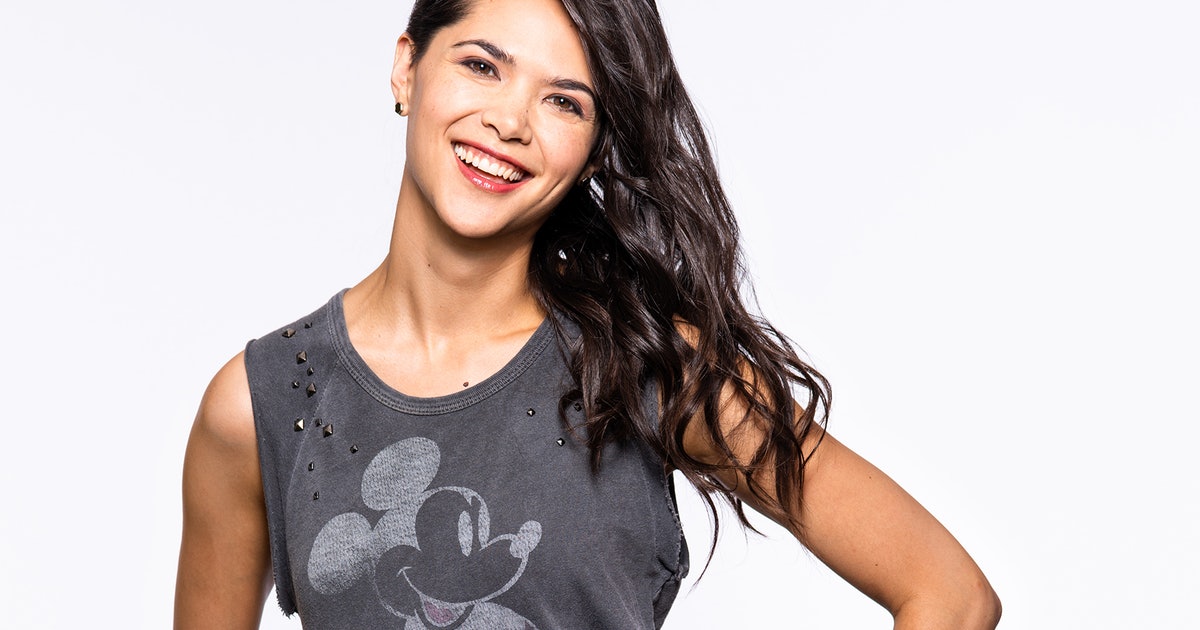 Lilan Bowden stars as the free-spirited 'Bex Mack' in Disney's award-winning, coming-of-age series "Andi Mack." The show films in Utah (new episodes for Season 3 debuted in September). Bowden plays the mother of the title character played by Peyton Elizabeth Lee. We caught up with the actress who shared not only her love for television, but the comedy stage as well.   Describe your TV character Bex Mack?  For people who have not seen the show, my character was introduced as 13 year-old Andi Mack's older sister who ran away and comes back home to restart her life. In the pilot episode— it was revealed she is not the older sister, but the mom. Throughout the show, fans see Bex transitioning from not wanting to settle down to becoming a different person.   Andi Mack airs on Monday's on the Disney Channel. Why should people tune in to watch? I think Andi Mack is not only a good show for children and teenagers, but it's really good for families. I've gotten a lot of feedback from people my age, people who are parents, and those who don't have kids who say they really like it. I think the reason why is because it's so relatable. This show captures what it's really like to grow up with the things that can be harsh for pre-teens and teens. Another great thing about the show— it's so diverse. You have an Asian-American family and the first of it's kind— a gay series regular, Cyrus Goodman who is played by actor Joshua Rush. We also deal with anxiety attacks and kids not fitting in, which I don't think is always represented in children's television.       How involved are the actors, with the writers to keep up the authenticity of the show? We have a really skilled group of writers that actually watch us (the cast) and let us influence how the writing will go for the show. Though we don't have a direct impact on what the content is—I can tell the scripts are influenced by us. For example:  There is one episode where Andi teaches Bex how to solve a Rubik's Cube. That whole scene came from the head writer, Terri Minsky. She watched me onset trying to solve a Rubik's Cube with a crew member. A couple of weeks later, I see the dialogue from that interaction in the script (laughter).   The mother and daughter chemistry between you and Peyton Elizabeth Lee is so believable. What is your favorite scene together so far? I will say... when we have scenes together we always talk about how much we love it! We are really close which makes my job so much easier. A favorite scene we shot? There is the episode where me and Andi Mack are in a pillow fort taking quizzes in a magazine and we get into a fight. It was great because we actually got to spend days in a fort together, eating snacks leading up to us filming the fight scene. We both said how we were looking forward to it and then not because we really do hate it when we have to fight onscreen. We love each other that much (laughter).

Upcoming projects outside of Andi Mack? I am currently in Utah where the show is filmed, but whenever I go back to L.A. I try to get a little bit done.  I'll be in the next season of "Future Man" on Hulu. There is also a web series my friends created that I am a apart of called, "The Filth." I saw the trailer and it's really good! I got to film that during my hiatus.  I'm a big part of the L.A. comedy theater "Upright Citizens Brigade." I always get in a couple of live shows when I'm there. So for people who really like live comedy and who live in Los Angeles, you can check my Instagram or Twitter and I can tell you when I'm performing.  You can also catch me on Lilan and Wilder where my friend and I shoot one-minute comedy sketches.

Keep Up With Lilan Bowden Twitter|Instagram