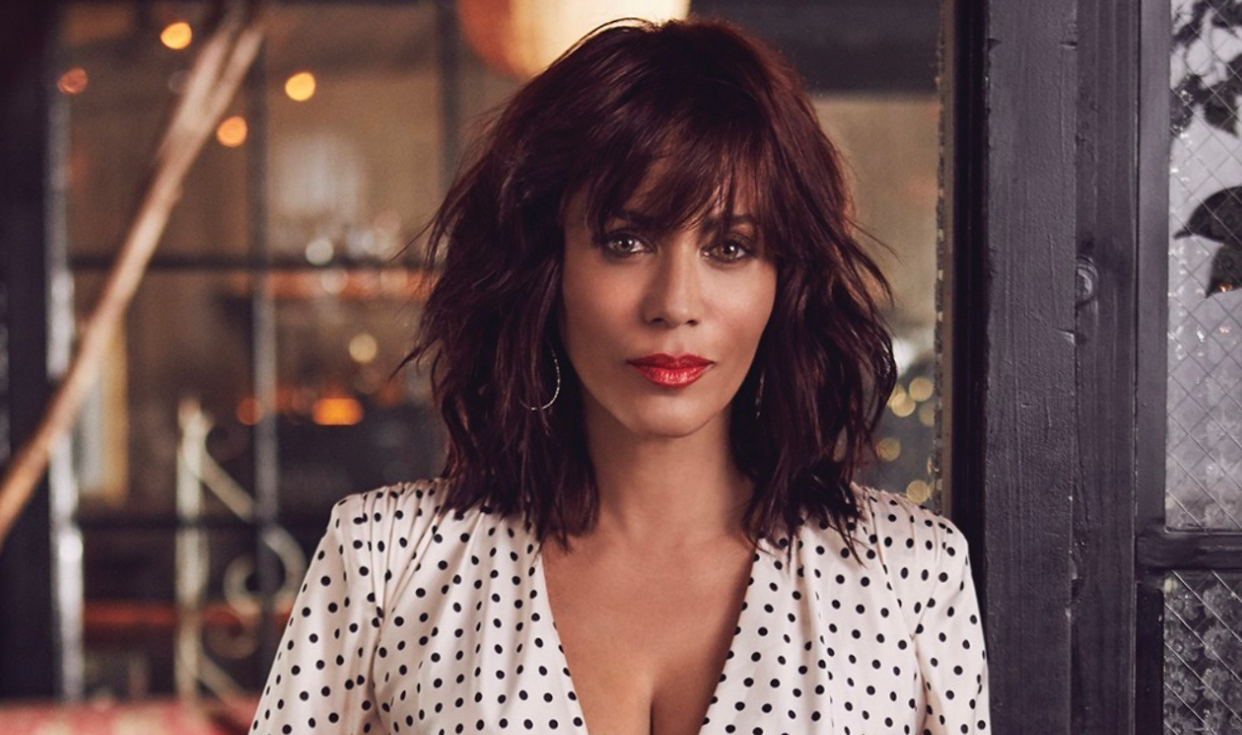 Cop shows came under scrutiny for their depiction of police work in the aftermath of George Floyd’s death, which triggered nationwide protests against police brutality. The topic is expected to be addressed by most — if not all — cop shows in their upcoming seasons.” Deadline

Excited for the news is Parker’s husband Boris Kodjoe, who shared a celebratory message on Instagram.

Go ahead baby. 💪🏾 I want to celebrate this beauty right here, @nicoleariparker, for continuing to bless us with her talent and artistry, and for finding ways to tell stories that reflect some of the important issues we’re dealing with. You inspire me always. 👏🏾👏🏾🙏🏾🙏🏾 And you’re hotttt. 🔥🔥🔥❤️❤️ #CanYouBringYourHandcuffsHome 👮🏽‍♀️ #JustWondering #ForResearch #HoneYourCraft #OkImDone #👀 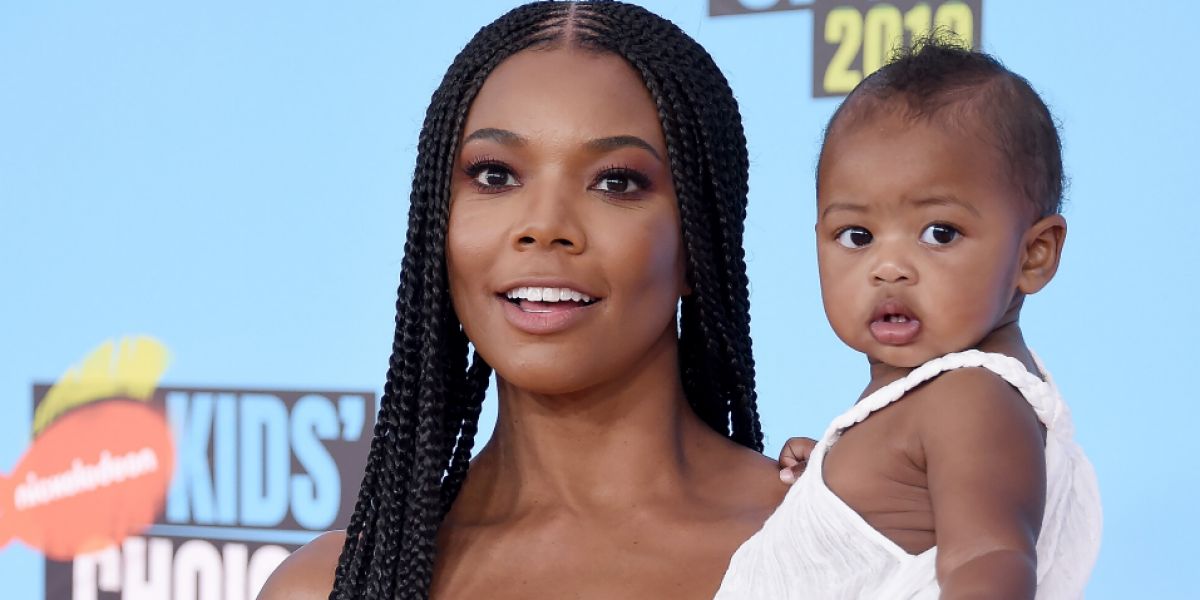 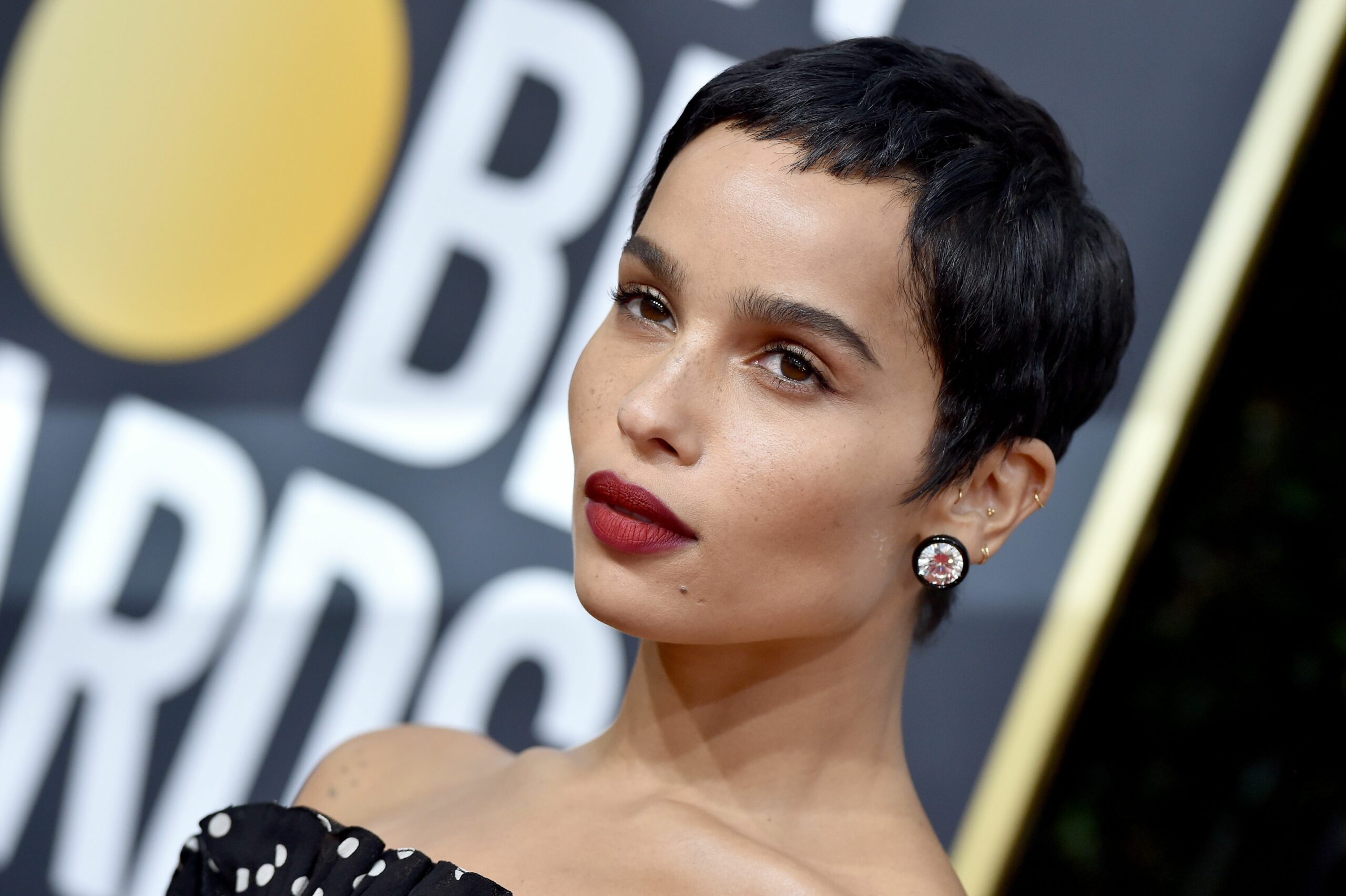 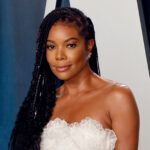 Previous Post Gabrielle Union Will Host A Live Table Read From Friends With Black Cast Sterling K. Brown, Uzo Aduba, and More
Next Post TIME100 - The 100 Most Influential People in the World Include BLM Co-founders, Michael B. Moore, and Others 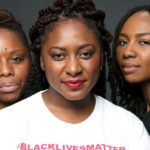