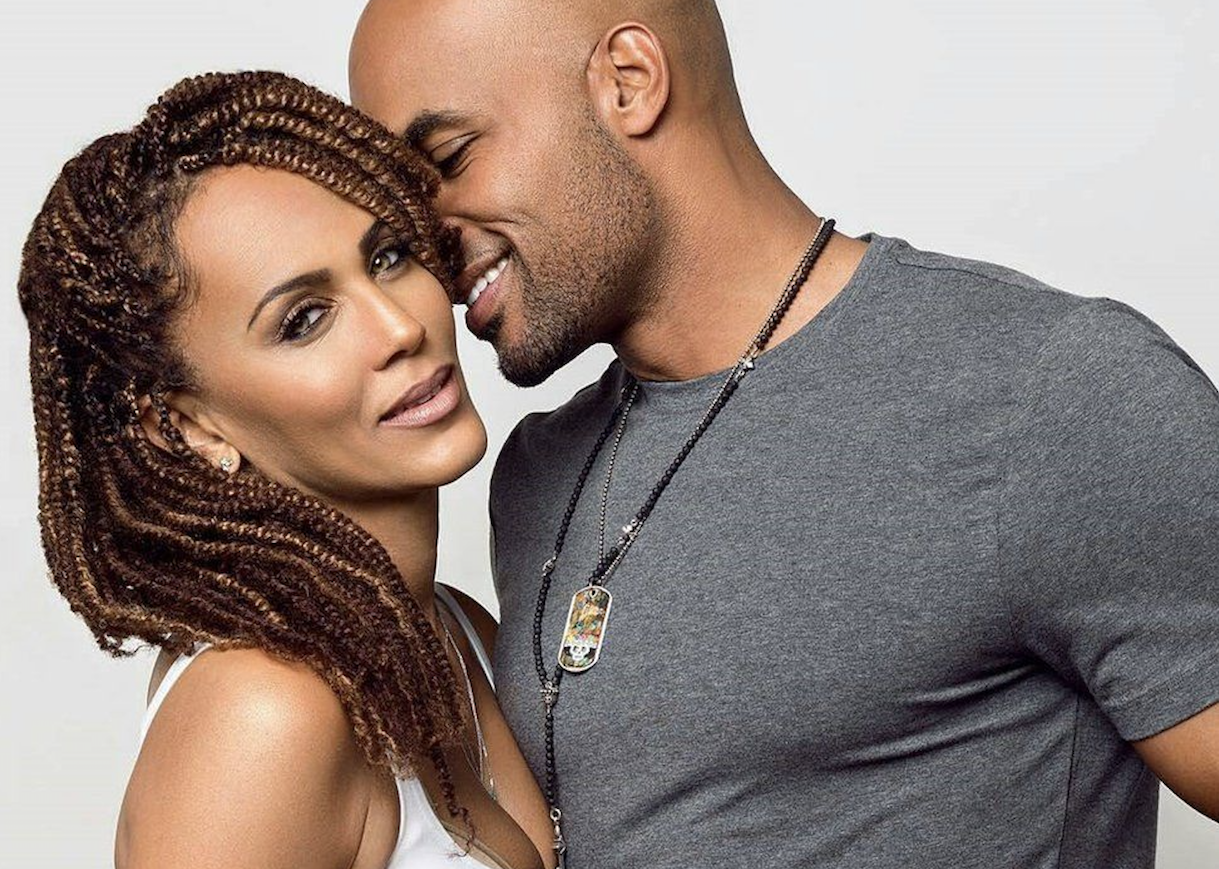 Boris Kodjoe and Nicole Ari Parker always show both love and humor on social media toward one another, and it’s no surprise that Kodjoe congratulated Parker on joining the revival of Sex and the City as the proud husband.

Parker will play Lisa Todd Wexley, a Park Avenue mother of three. The Empire and Chicago P.D. actress will be one of three new cast members of SATC. Sarita Choudhury and Karen Pittman will also join the cast. SATC originally ran from 1998 to 2004 with Sarah Jessica Parker (Carrie), Cynthia Nixon (Miranda), Kristin Davis (Charlotte), and Kim Cattrall. Cattrall said early on that she would not return to her role as Samantha Jones.

Kodjoe, who stars in “Station 19,” isn’t the only one happy about the news. Celebrity friends like Garcelle Beauvais (“The Real”) have a handful of congratulatory emojis 👏🏽👏🏽👏🏽😊❤️, and Terri Vaughn responded So f***** awesome!!! 🔥🔥🔥🔥🔥🔥🔥 #proudsister.

HBO Max has not yet announced a premiere date for the revival. The show is currently in production in New York City. 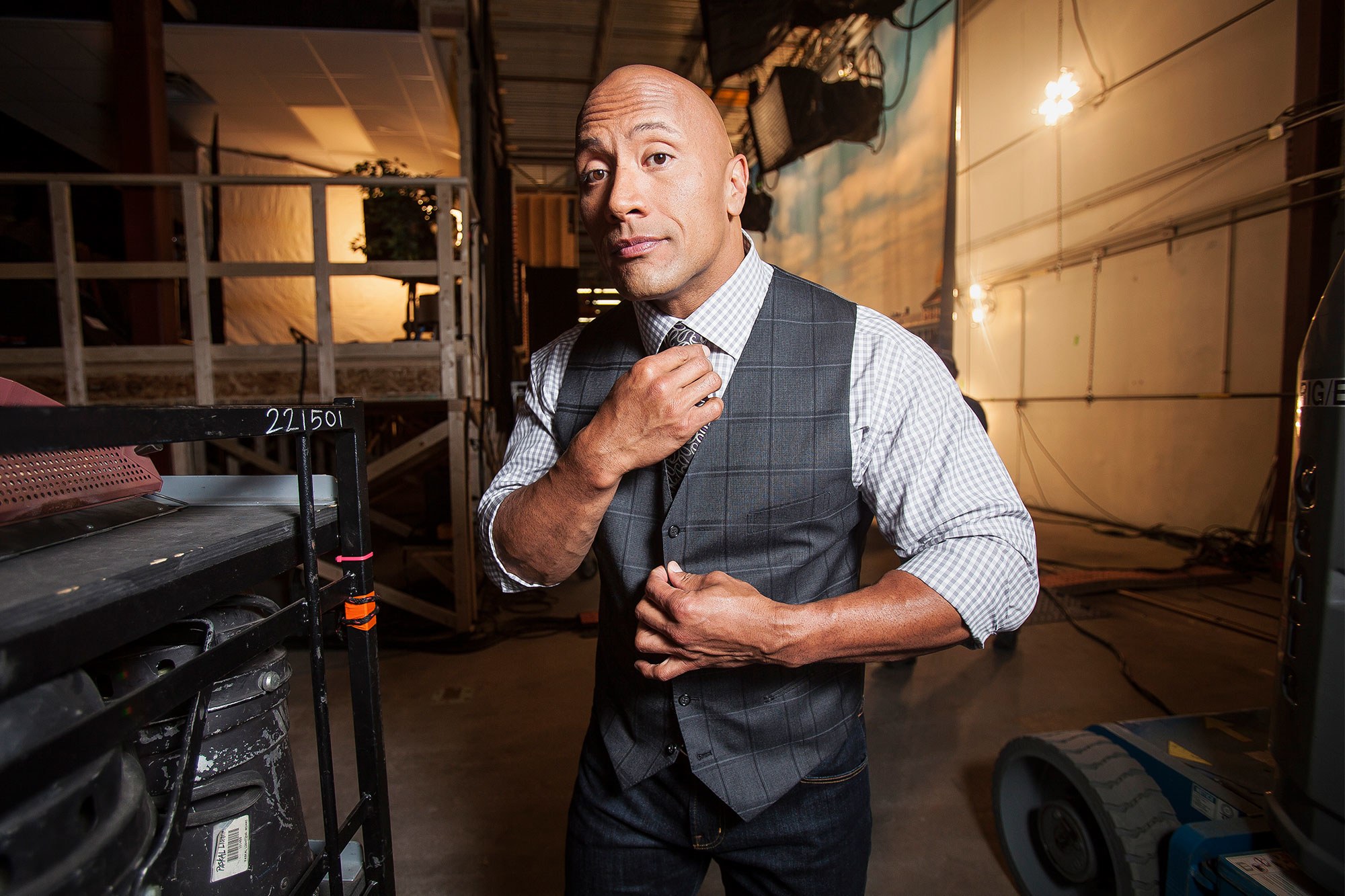 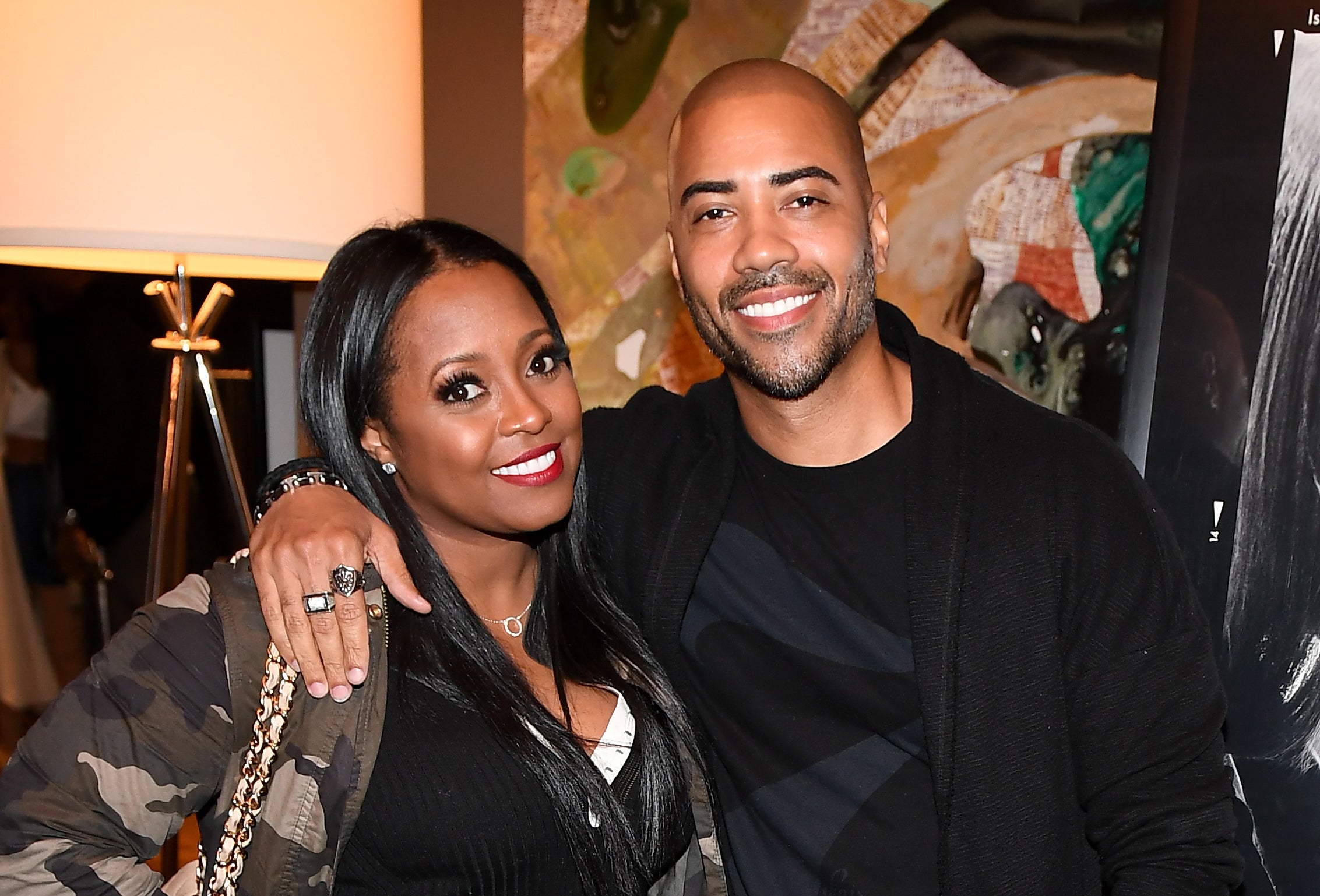 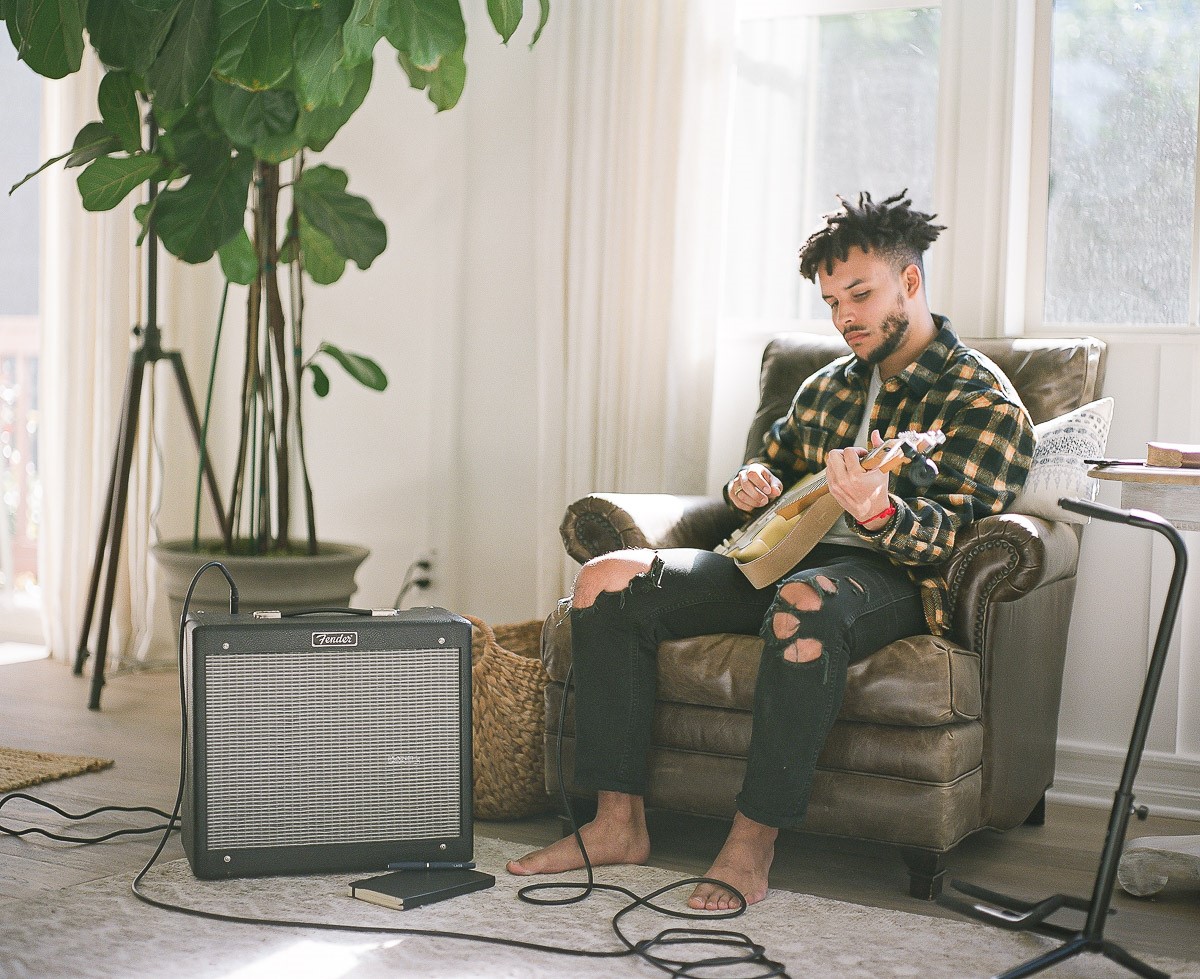 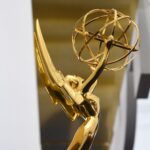 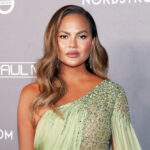