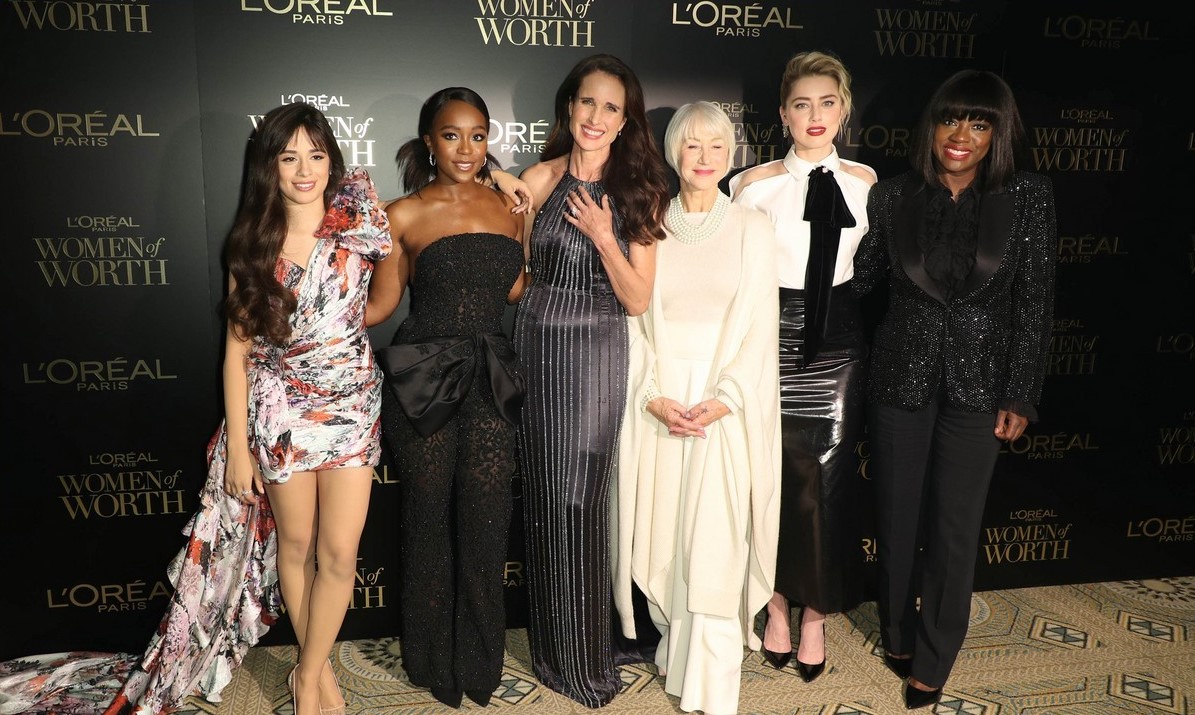 Women empowering women to remind themselves of their self-worth took place at the L’Oréal Paris’ 14th Annual Women of Worth Awards at the Pierre Hotel in New York City Wednesday. The event takes place each year and honors ten women from across the country who volunteer their time and energy to a cause they think is important. Celebrities like Camila Cabello, Viola Davis, Amber Heard, Aja Naomi King, Andie MacDowell, and Helen Mirren attended.

“The one thing all these women have in common is they never told themselves no,” Aja Naomi King, a L’Oréal Paris spokeswoman and How to Get Away With Murder star, told The Hollywood Reporter on Wednesday. “They constantly found a way to do something that wasn’t only going to impact themselves but others. They recognized something lacking, something missing and immediately decided they had to do something about it. In order to do that, and acknowledge your self-worth, you have to say yes to yourself and yes to others.”

This year’s honorees were recognized for everything from hand-making baskets of items for families with babies who have Down Syndrome to teaching healthy self-esteem and safe sex to teenage girls, mentoring immigrant girls about their cultural identity and providing free legal and therapeutic support for adolescents who have survived things like conversion therapy. THR

“So many people live in this world with insecurity, with fear, with lack of confidence, especially women,” L’Oréal Paris spokeswoman Helen Mirren told THR. “[L’Oréal has] really expanded that understanding out, and tonight is a manifestation of that.” With all the evil, hatred, antagonism and paranoia in the world, Mirren said, to be able to see women like these, who are doing so much good, is inspiring. “We need to recognize it more,” she added.

Singer Camila Cabello, who was also one of the L’Oréal Paris spokeswomen shared Mirren’s thoughts in her own response. “Nowadays in the world, our attention is caught by the wrong things and things that don’t really add meaning or value in our lives and this does,” she told THR. “Seeing people who are making such a difference in the world and using whatever platform they have to do good is so powerful.”

Viola Davis who also serves as a spokeswoman for the L’Oréal  brand admits she struggles with her own self-worth often but looks to her daughter and other things that give her strength to kick it up a notch and keep going. The HTGAWM star expressed to THR, “there’s gotta be something in me that was strong enough and resilient enough and beautiful enough to get me to this position.”

L’Oréal Paris spokeswoman Andie MacDowell sees it as women have come far from the oppressive days in history.

“We’re really coming together now and being less jealous and catty towards each other and being more inspirational and supportive,” MacDowell told THR. “I think it’s a really important time for women.”

Amber Heard, a spokeswoman as well, emphasized that women should not try to “fit in,” but more so see themselves as individuals who don’t rely on others to tell them their value.

“If we’re not committed to celebrating people who are making the world better, then what are we doing with our time?” she asked. “What are we valuing, if not efforts to make things more fair, more just, more right, more equitable?”

The spokeswomen stressed the importance not only noticing women who are fighting for these causes across the country, but for all women to recognize their own self-worth as each of the ladies reminds themselves to do as well, and given true meaning to the brand’s slogan, “Because I’m Worth It.” 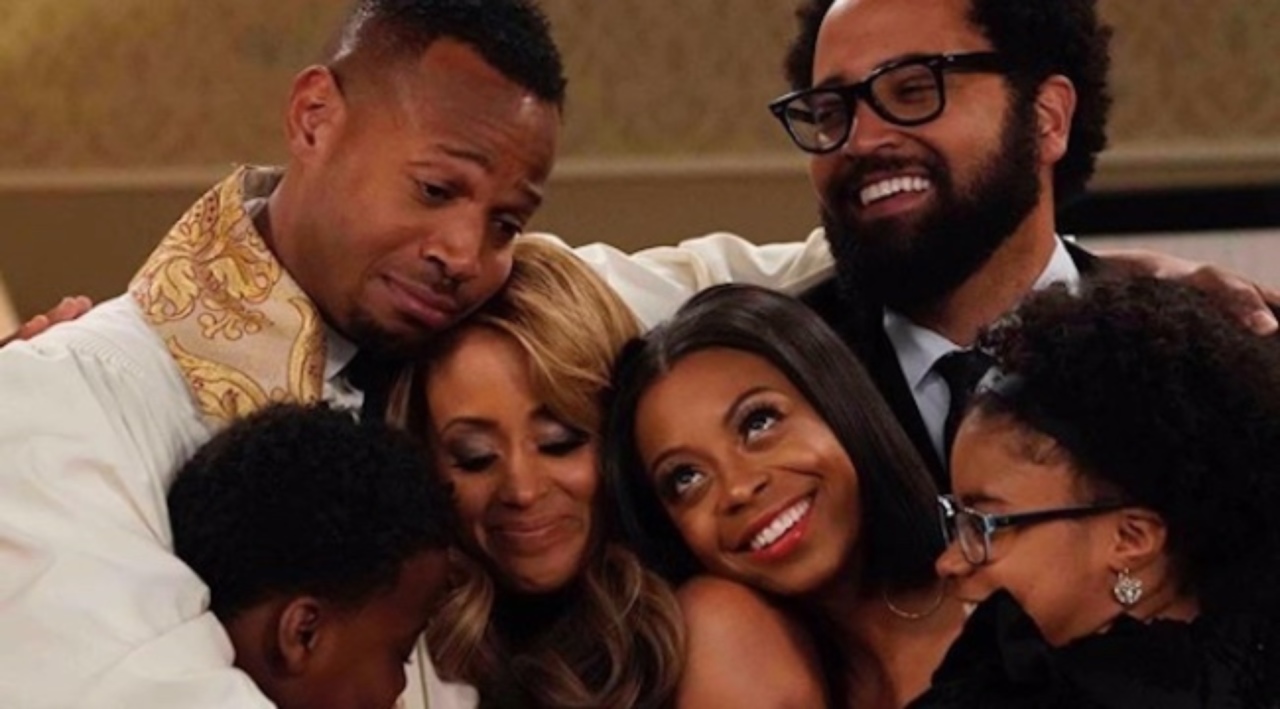 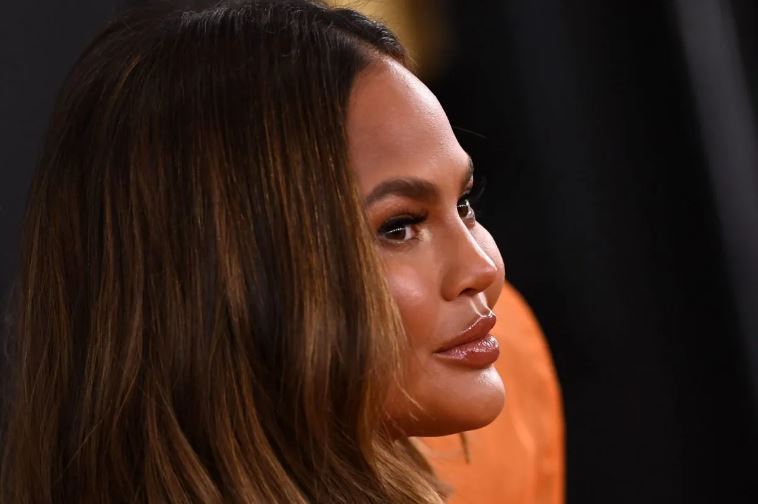 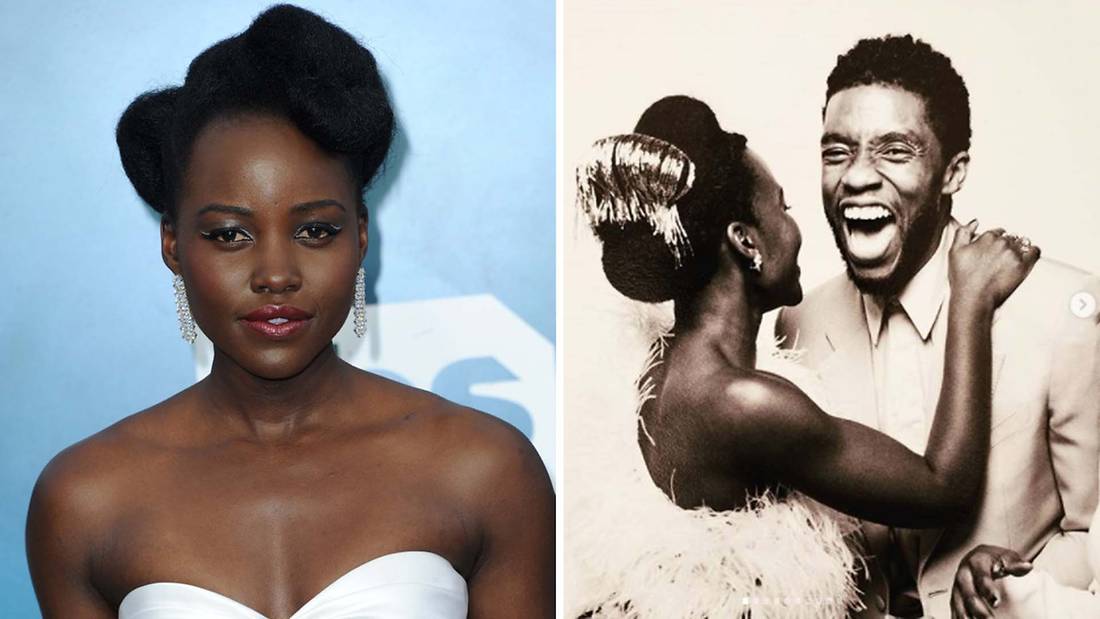 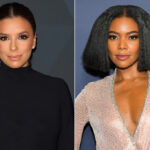 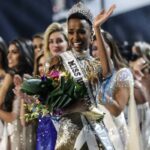