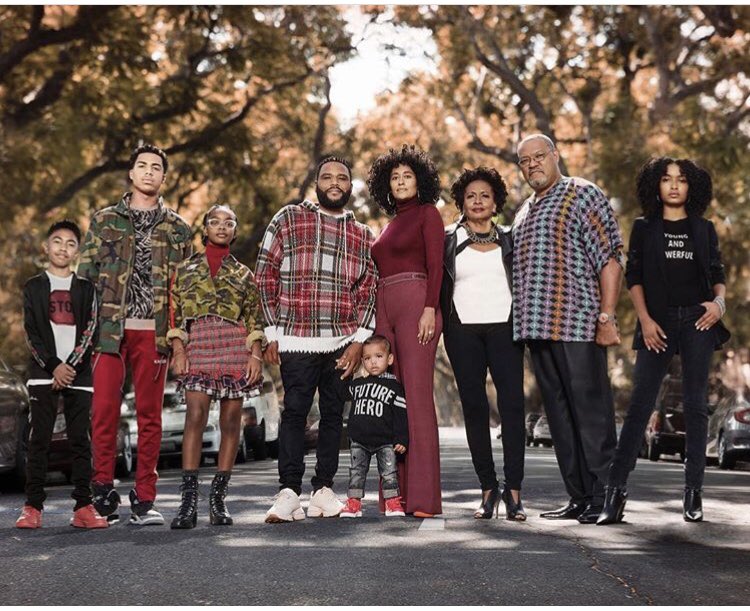 So season 4 of black-ish had us in our feelings as we watched what appeared to be the end of Dre (Anthony Anderson) and Bows (Tracee Ellis Ross) marriage.  Like many fans, we were all reeling in pain and glued to our television yelling “Oh no, they can’t break up!” Why? Because we are avid fans of the show and the culture for which it stands. However, the last episode in season 4 gave us all a glimmer of hope that Dre and Bow would make it after all. Whew! Another marriage saved even if it is in TV land LOL!

Guess Who’s Back for Season 5…Blackish!

Fast forward: The Johnson family returns with an all-new season TONIGHT at 9|8c on ABC. And if you caught any of the promos— you know the episode is about Junior (Marcus Scribner) going off to college…or not because he has decided to take a gap year;  where he assuredly says to his parents  “For the record, Malia Obama took a gap year.” Dre, hilarously responds , “You are not Malia Obama, fool!”

Parents how would you feel if your child wanted to take a gap year before starting college? Young adults what do you think are the pros and cons of taking a gap year?

“You are not Malia Obama, fool!” #blackish pic.twitter.com/GTn0RhNN0C 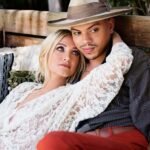 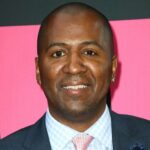