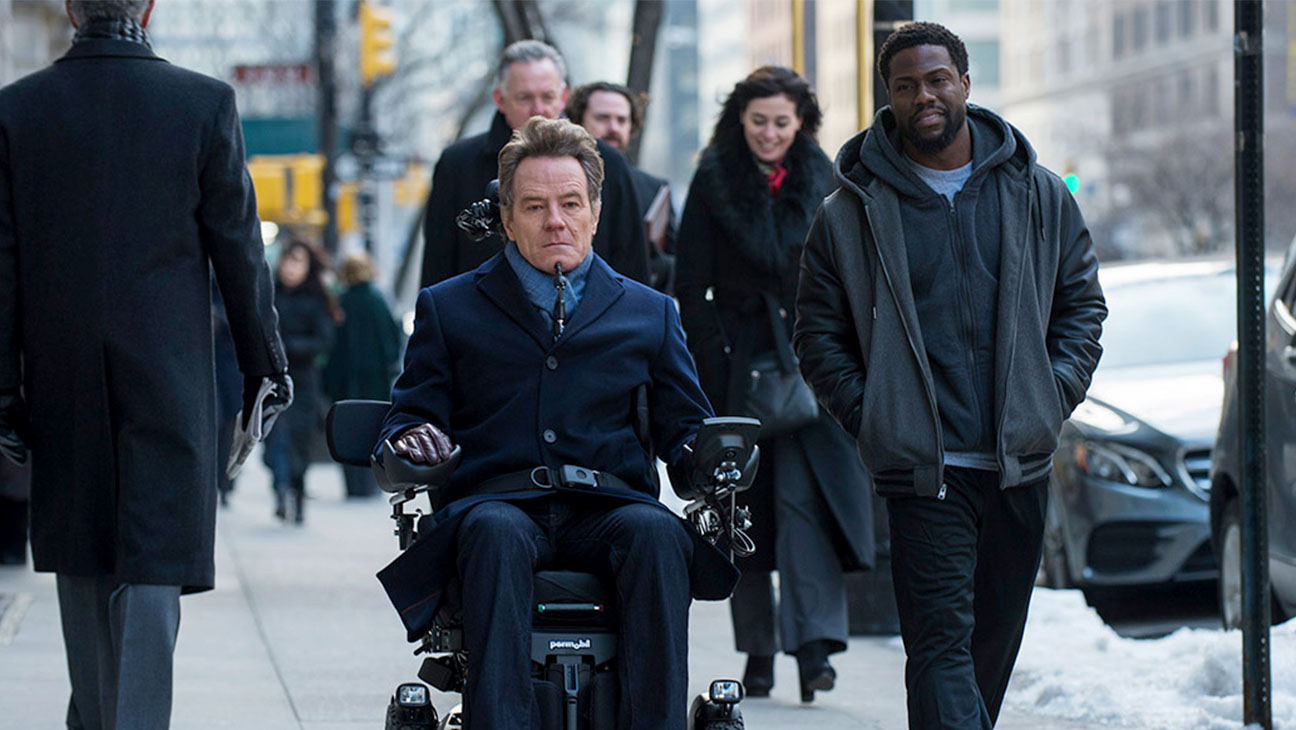 The most talked about film “The Upside”, starring Kevin Hart, Bryan Cranston and Nicole Kidman, will have you feeling moved and inspired for the new year.  We all know Hart for his tummy grabbing jokes and he doesn’t seem to play any serious roles in films we’ve seen so far. In this particular film I wanted to see if Hart challenged himself to play a role outside of his comfort zone. When I arrived to see the film, I can see mostly young adult to middle aged people giddy and happily arriving to watch the film simply because it was “Kevin Hart”, he’s supposed to be “funny”. Everyone in the room felt ready to watch and laugh. Personally before seeing the film, I expected it to be a cliché- a black man helping a very wealthy white man. I was in for an unexpected surprise.

The film begins with a scene from the end of the movie which threw me way off considering what I had in mind. I quite liked the confusion in the beginning because I didn’t know they were going to start from the ending, it immediately grabbed my attention. I could hear around me clinching of popcorn bags and slurping of sodas as the film continued from the beginning. Hart plays a character (Dell) with a criminal record and who is in need of a job and desperately wants to build a relationship with his son and provide for his son’s mother. I immediately thought, “of course”. I assumed he was going to play someone ignorant and downright rude but I was wrong. His role was unexpected, Hart played someone who was street smart and intelligent. Once the film moved further into the story, he worked for a paralyzed wealthy man played by Cranston, and it couldn’t have been a more perfect duo!

“The movie gave an insight on how a black man tries to figure out his new path after being incarcerated, nevertheless it showed his persistent on wanting a better life.” stated by Wecely, an audience member.

Cranston is also known to play character’s that are witty and stern, having these two working together makes the meaning of friendship humbling. Hart still manages to take the tension off the seriousness of Cranston’s character (Phillip’s) struggles in his life by being his personal care taker. It seemed to be the perfect balance of anger, sorrow and laughter. Together they help each other understand the meaning of life and that there are things to live for. This was interesting to watch because you can feel for both stories and you are rooting for everyone in the film. Throughout the film I can hear chuckles and deep sighs as if people could understand and empathize with what was going on. I felt for the characters and understood the highs and the lows of life.

I really enjoyed how the two characters quickly felt the need to look out for one another and immediately connected once they realized how much they had in common based on personality. The ending was sweet and though they had their differences in the end they brought the value back to their friendship. This true story dramedy is something that will humble you and know the meaning and the love that goes into a friendship.

“I thought the movie was positive! Kevin Hart was being Kevin Hart without going against the meaning or the concept of the movie, it just blended well.” said Kathy, an audience member.

THE UPSIDE IS IN THEATERS FRIDAY, JANUARY 11 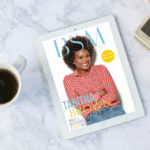 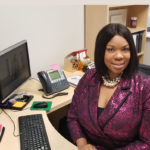