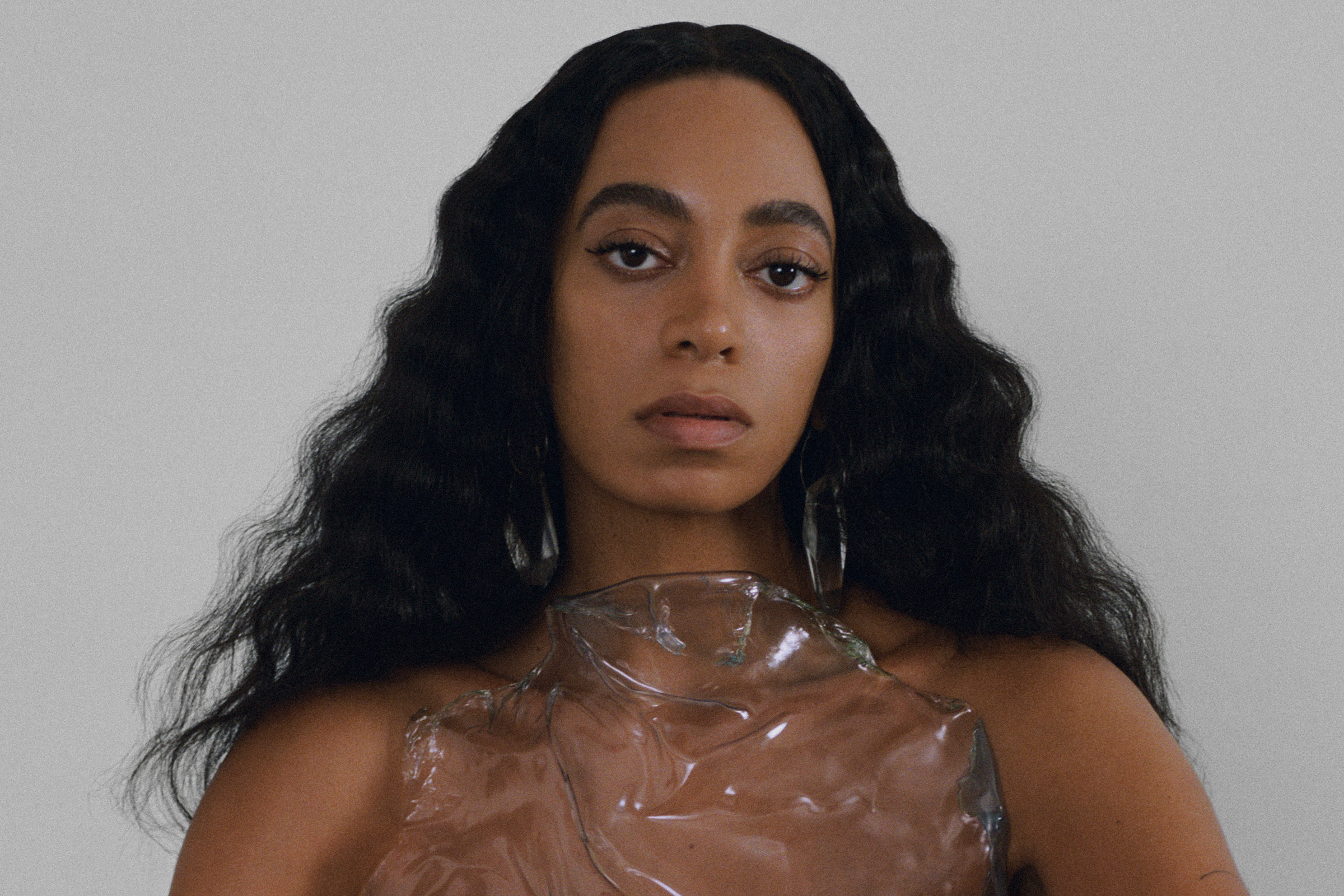 Solange celebrates the two-year anniversary of her 4th studio album, “When I Get Home.” The Houston native opened up to her fans about the creative process and personal struggles she went through to produce this album.

“2 year anniversary of the project that literally changed my life. When I first started creating ‘When I Get Home’ I was quite literally fighting for my life … in and out of hospitals (s/out park plaza on Binz! 🙂 with depleting health and broken spirits asking God to send me a sign I would not only survive, but that if he let me make it out alive, I would step into the light whatever that meant. He begin speaking to me. Half the time I didn’t know where it was coming from. I only knew I had to open the door and honor it. I didn’t see naann a thing I imagined. I didn’t know who I was speaking to on “I am a witness”. When I listen back, I hear a woman who had only an inkling of what the journey entailed, but didn’t have a clue of why or what the journey would look like. This project has shown me, once you open that door, you can’t go backwards. Believe me I’ve tried saying “nah I’m just playing” so many times, ha. I’m not a big fan of talking about shit I don’t know yet. I didn’t do much talking during this time because of that. I’m really down for showing the process, and staying quiet when it hasn’t all yet being revealed. I make work to answer questions within me, for survival. Sometimes I am asking myself that same question many ways. Sometimes it takes me years. I have to honor that time. This Houston ting moves slow y’all. One day, I’ll tell y’all about the days I’ve had since I opened this door. The things I’ve uncovered. The life long healing I’ve begin. The great divine joy and love I’ve experienced. The stories of my past I’ve survived that I had stored all up in my body…. till it said…. no more. The re-learning. The reckoning. This album led me to all of it. Life has now become before WIGH and after WIGH. I’m so grateful for you guys allowing me the space and time. So so so grateful. Ima be celebrating all week long the coming of home 🖤”

Solange did not discuss any more details about her health, but in 2017 she opened up about her Automatic Nerve Disorder. This complicated nerve disorder could have varied effects on the body, including heart rate regulation, blood pressure, body temperature, and more.

“The past five months, I have been quietly treating, and working through an Autonomic Disorder,” she wrote. “It [sic] been a journey that hasn’t been easy on me.”

The Criterion Channel is now streaming the remastered director’s cut of the interdisciplinary performance art film for “When I Get Home.” 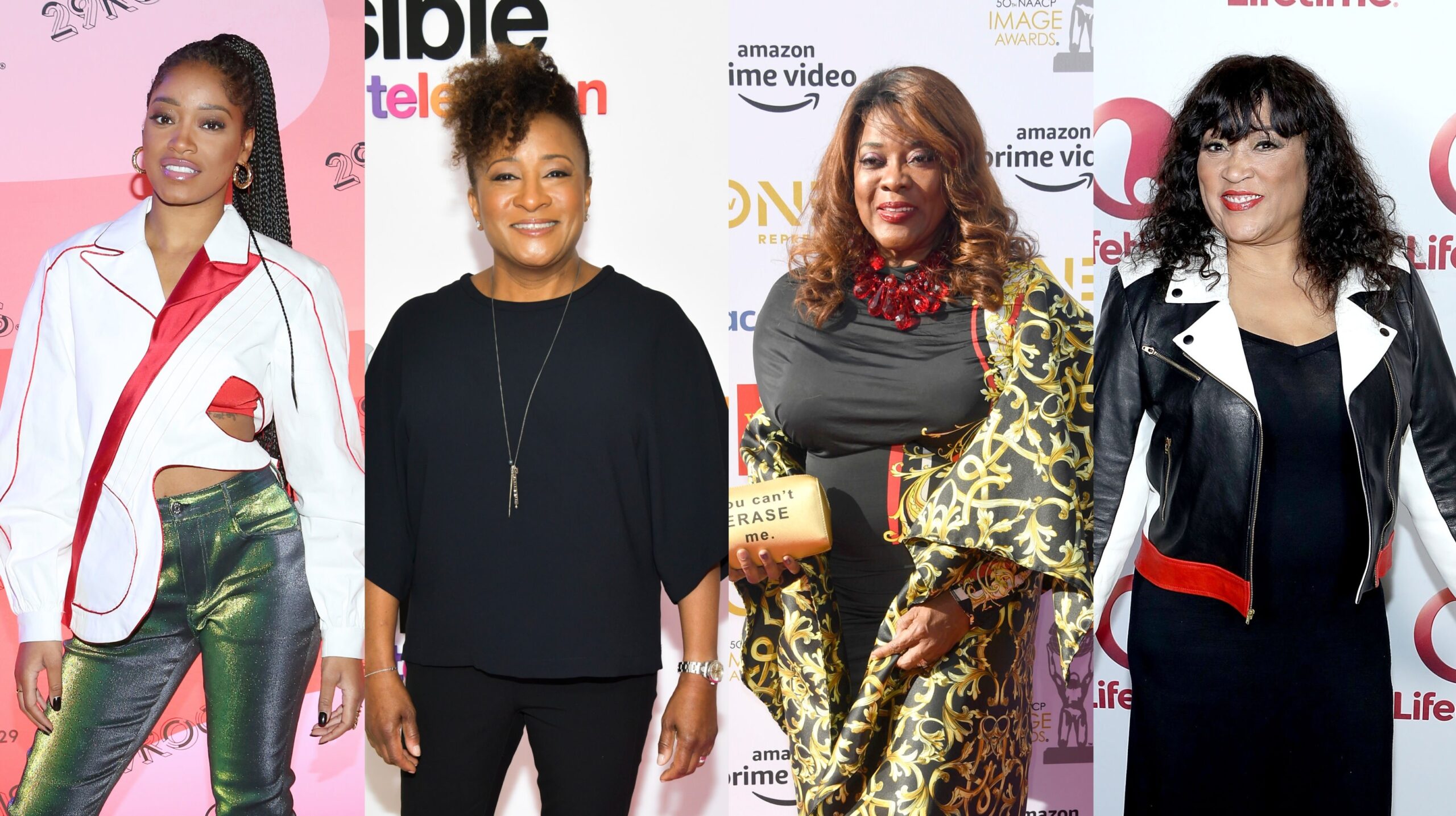 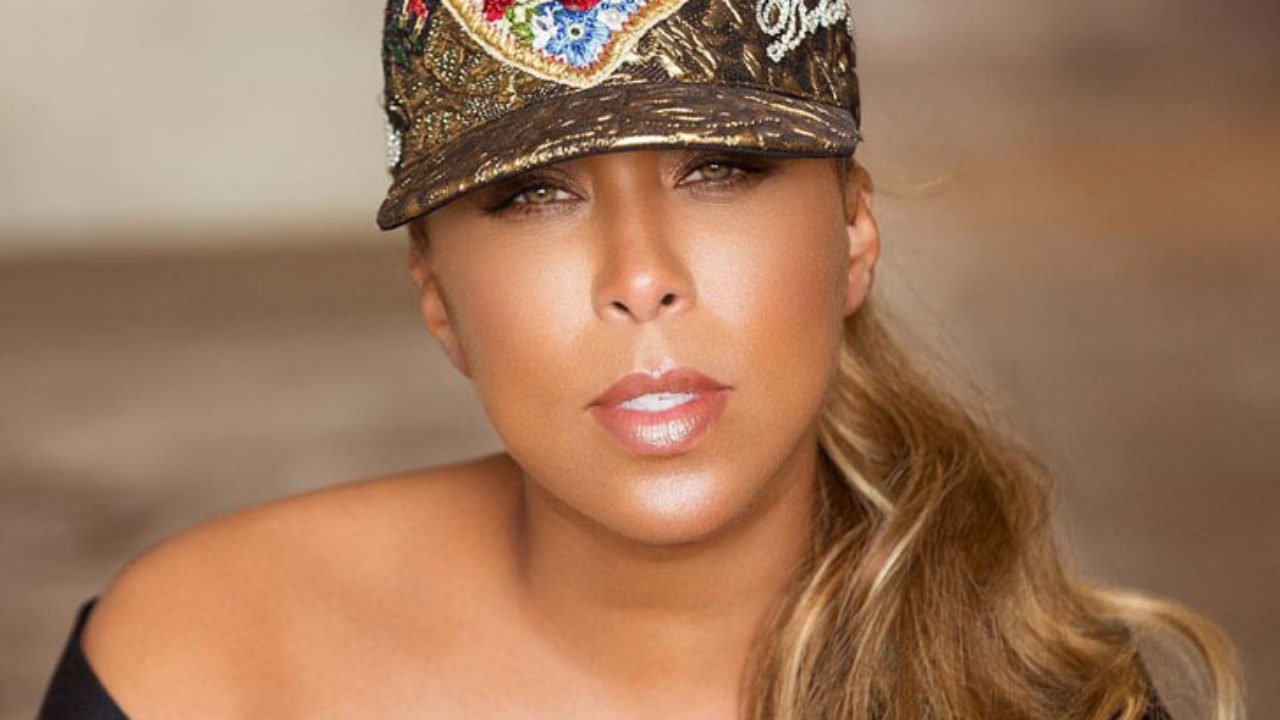 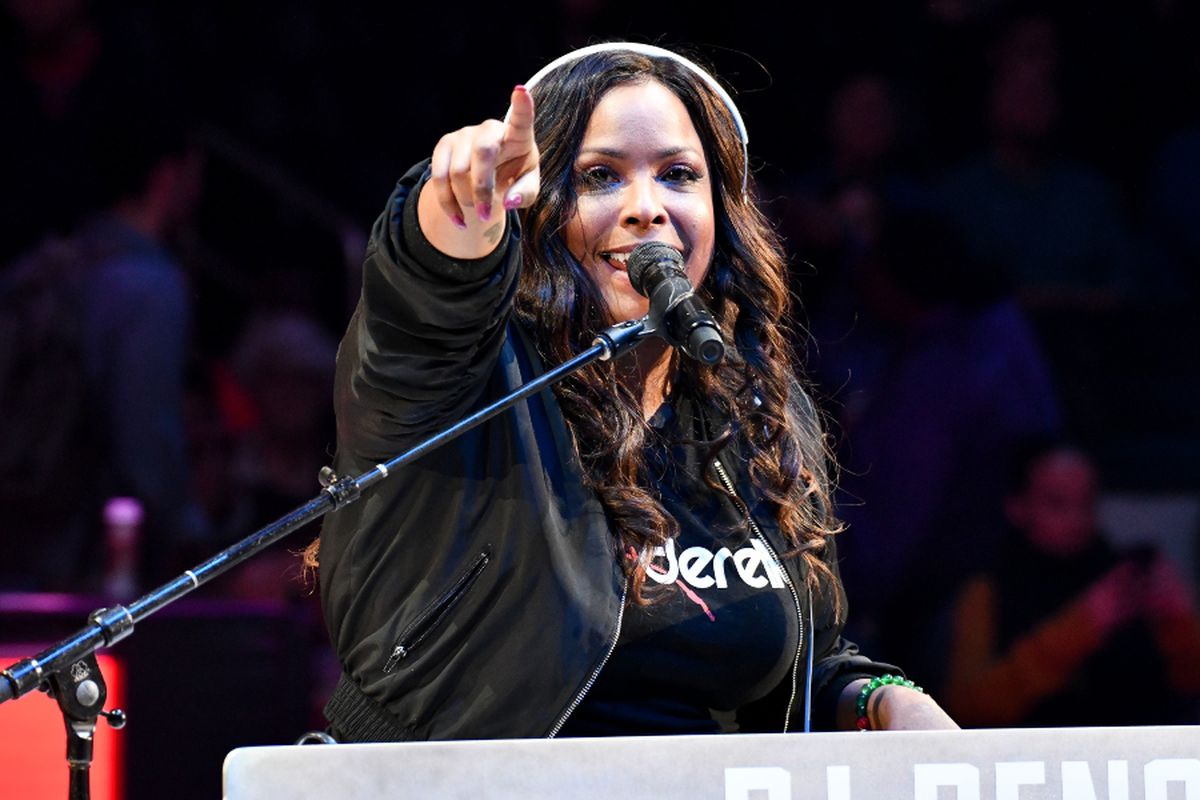 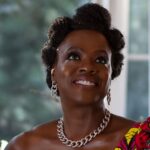 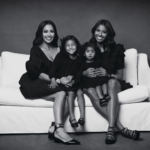 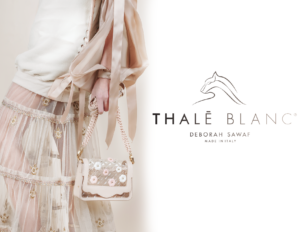