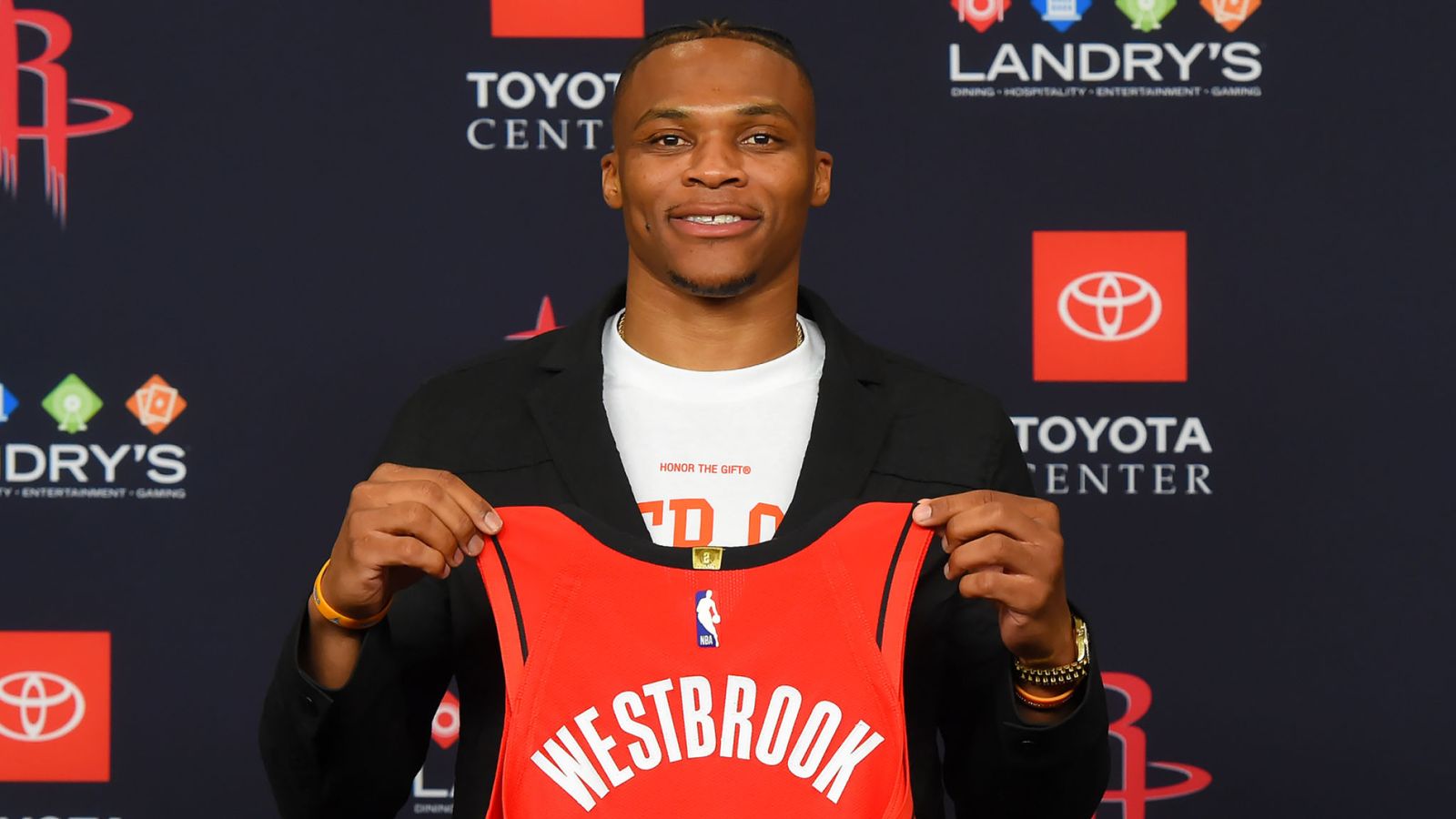 The Houston Rockets has a new teammate and the city is loving it.

Russell Westbrook held his first news conference as a Houston Rocket Friday, July 26. The NBA All-Star played for the Oklahoma City Thunder 11 seasons. In his interview, Westbrook made it known that he only cares about one team now. The Rockets! The trade that took place earlier in the month,  sent Westbrook to the Lone Star state and Chris Paul to Oklahoma City.

The move reunites Westbrook with former teammate James Harden. The two played together in Oklahoma for three seasons before Harden joined the Rockets in 2012. Westbrook and Harden aren’t worried about any chemistry on the court as the two are used to each other’s playing style. Although they’re different players from when they played together seven years ago, neither is concerned. Westbrook says, he’s ready to adapt to Coach Mike D’ Antoni and the Rockets.

The trade for Westbrook came after Paul George requested his release from the Thunder. And something both Westbrook and Harden advocated. ” Houston was the primary desired destination for Westbrook” says Royce Young at ESPN.

Needless to say, with these two on the court together, there’s no telling what more the Rockets will do this season. 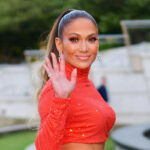 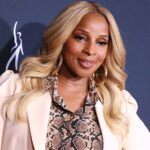