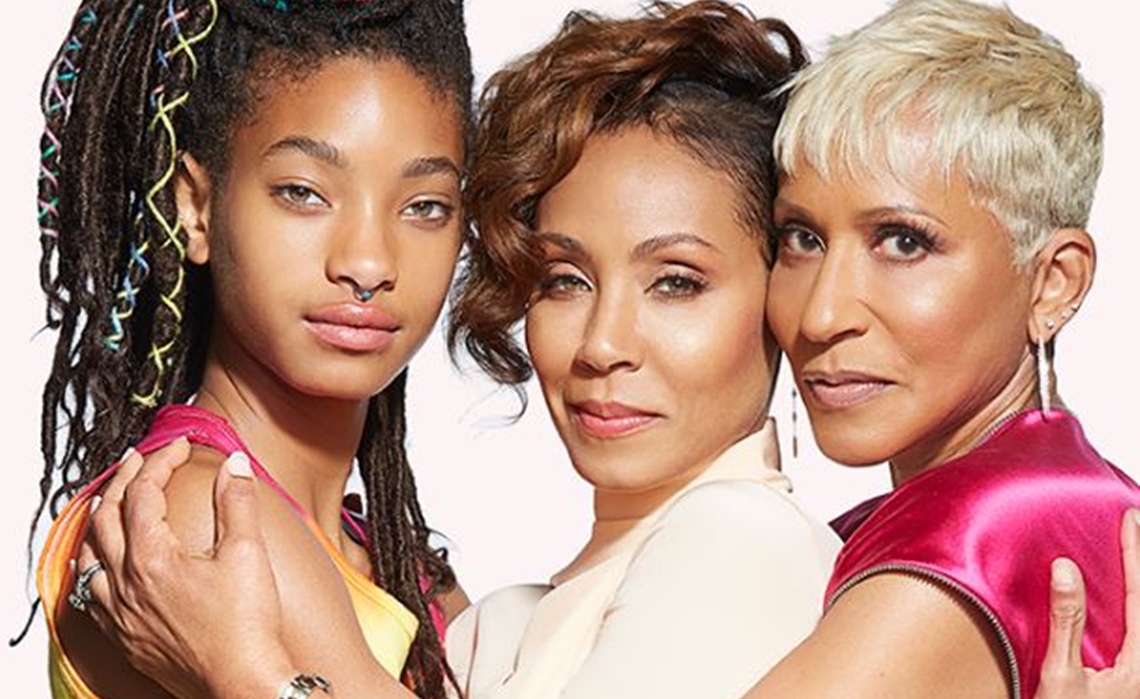 It appears to be the first Facebook Watch series nominated, although it was not confirmed by any company rep.

Since it’s debut May 7, 2018—Red Table Talk has reached viewership in the millions. Pinkett-Smith has created a platform where judgment is left outside and real and honest conversations are had at the red circle table. It is a refreshing take on a talk show devoted to working out dysfunctions to help guests heal. 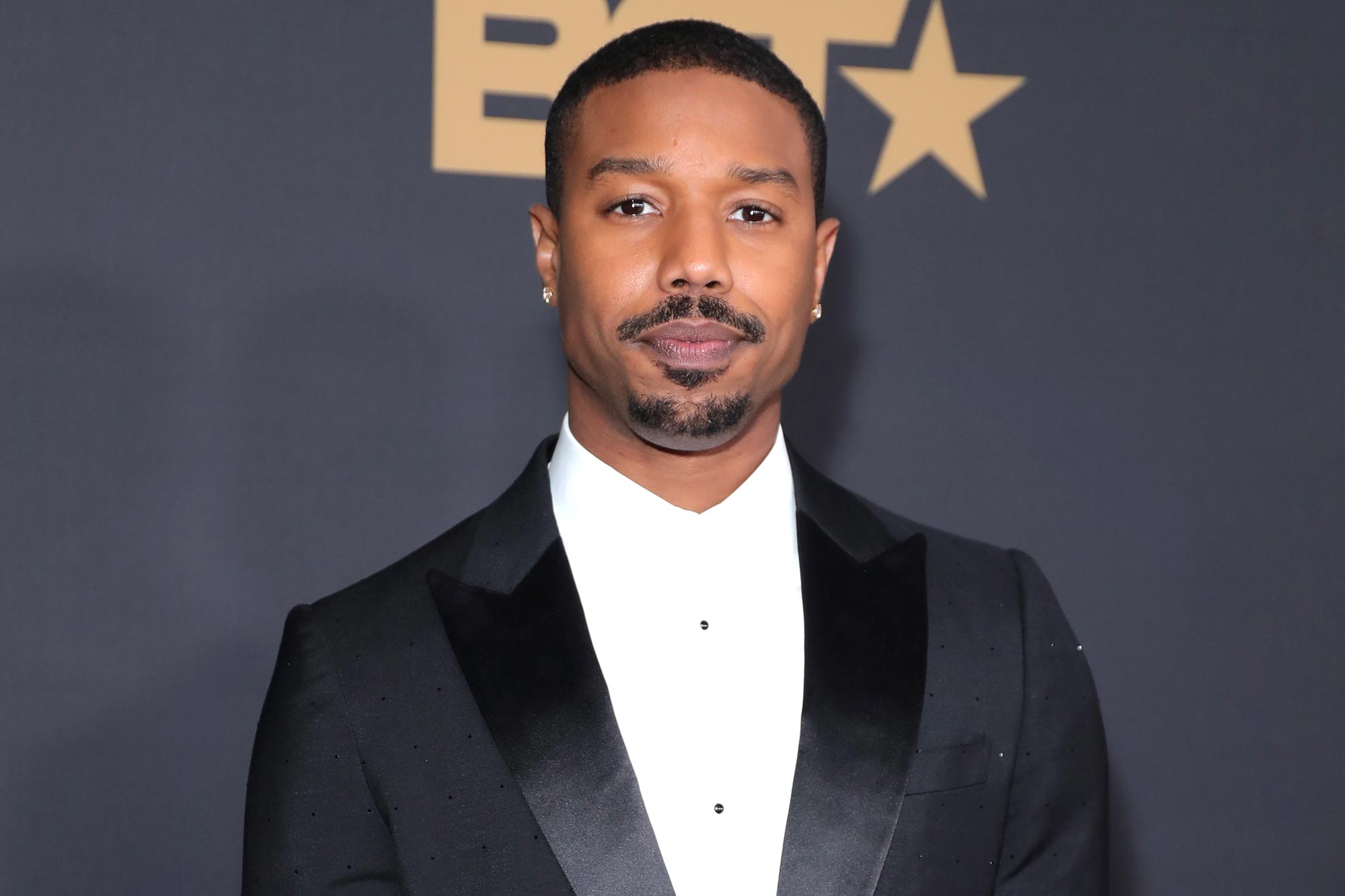 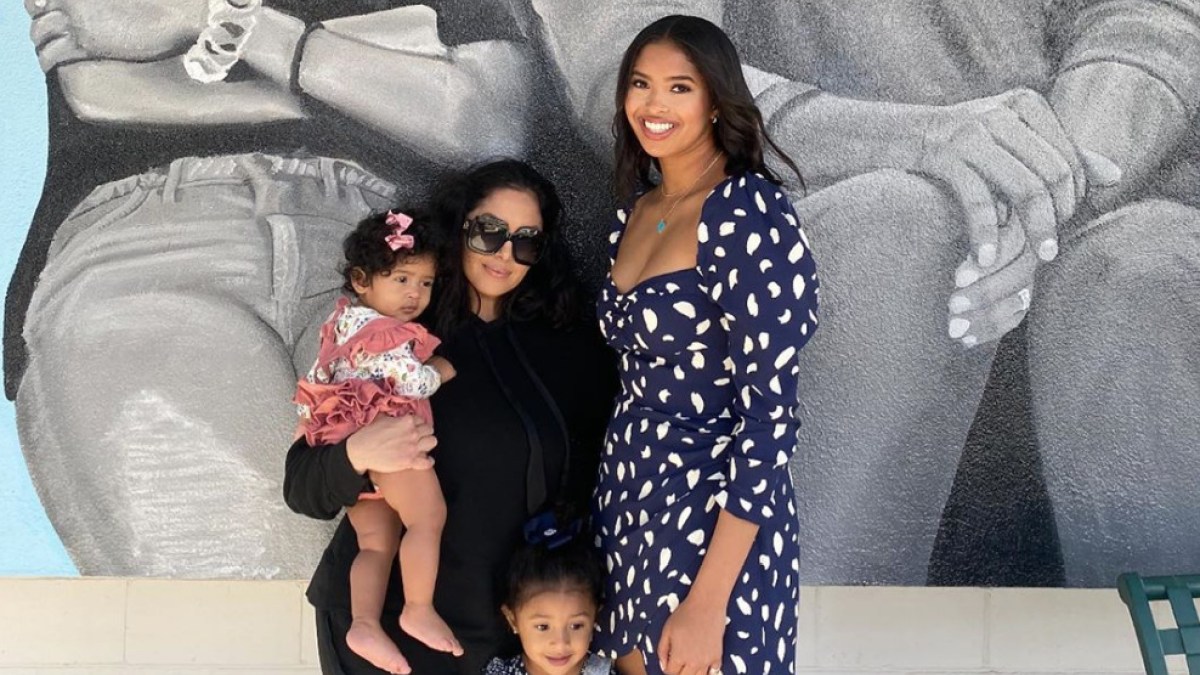 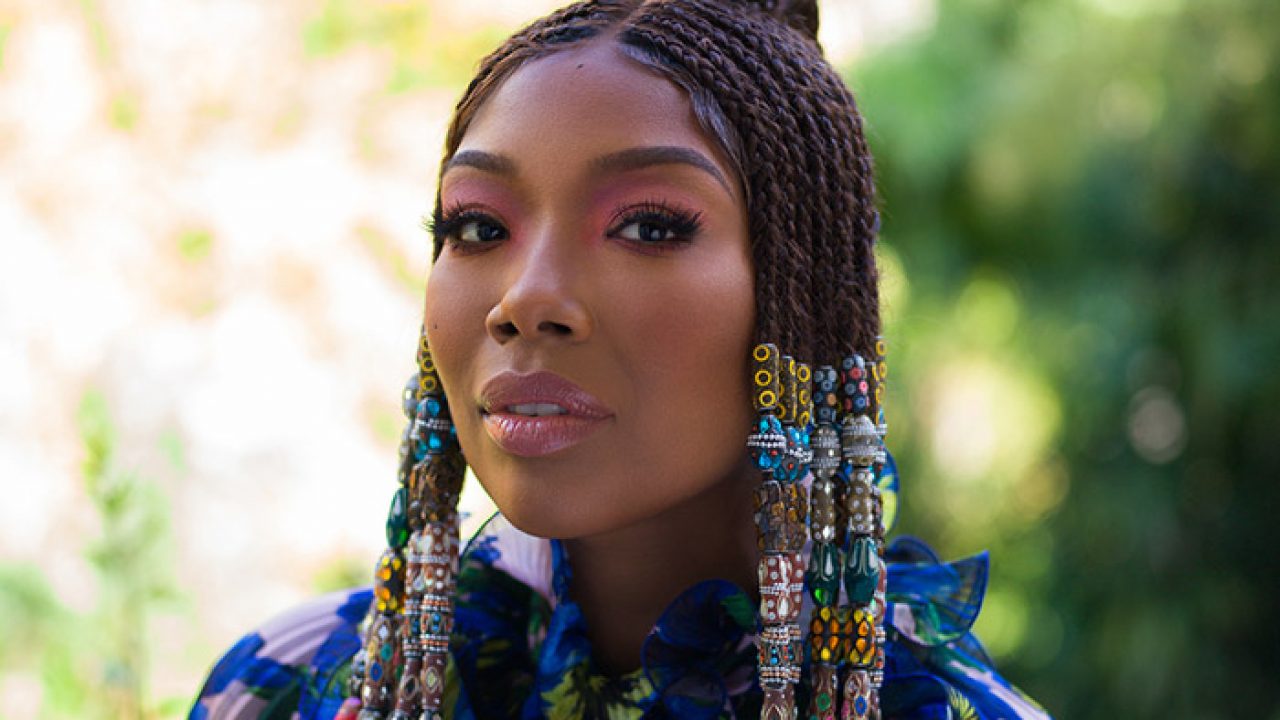 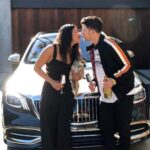 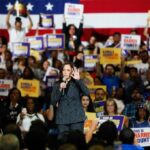