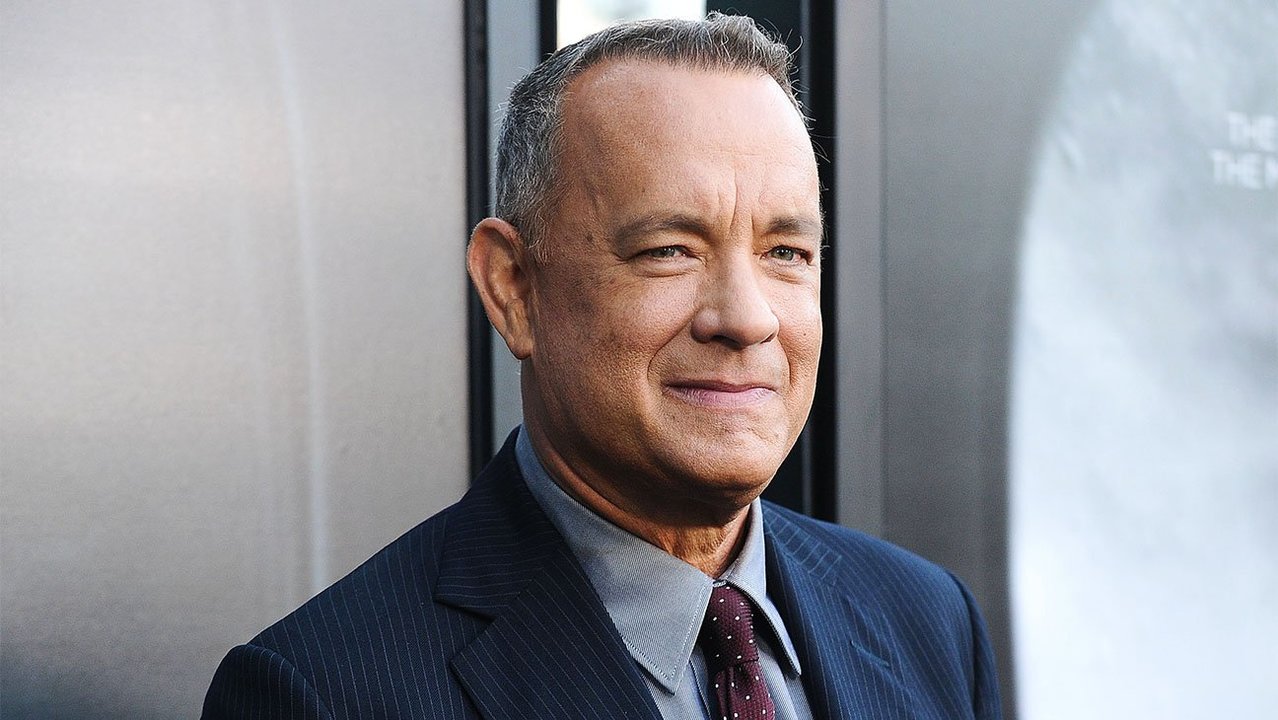 Tom Hanks, the actor, has been around a few decades. If you’re a baby boomer, you remember his debut on the small screen in the television sitcom Bosom Buddies.

Gen Xers know him best as Forrest Gump, and millennial’s may recognize him as the guy who played in the recent Rogers biopic A Beautiful Day in the Neighborhood as Mister Rogers, where he received a nomination for the best supporting actor. In all, Hanks remains a likable and seasoned star.

Commitment: Hanks and wife, Rita Wilson’s marriage become rarer with each celebrated anniversary (it will be 32-years this April) because Hollywood isn’t exactly the place for ‘Happily Ever After.’ Then there’s Hank’s career, which he has immersed fans into a number of his most memorable roles. Who didn’t believe him when he said, “Life is like a box of chocolate,” or see his dedication to his craft when he shed 50 pounds to play a man stuck on a desert island in Castaway. It’s worth a mention that when he accepted the Cecil B. DeMille Award, at the 77th Annual Golden Globes, Sunday, Jan 5, Hanks included fellows actors like Denzel Washington, Meryl Streep, and Sally Field as the people whose works he admired over the years. And when he turned away from the audience, at the awards ceremony, only to choke up while thanking his family for their love and support, it further endears him to his fellow peers and people around the world who respect his body of work as a talented actor. Blaming his sudden wave of emotions with having a cold, Hanks knew to say so would have the audience members and those watching once again appreciate his jokingly personality. 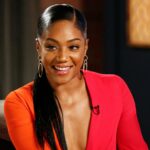 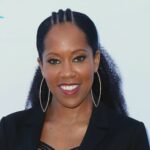