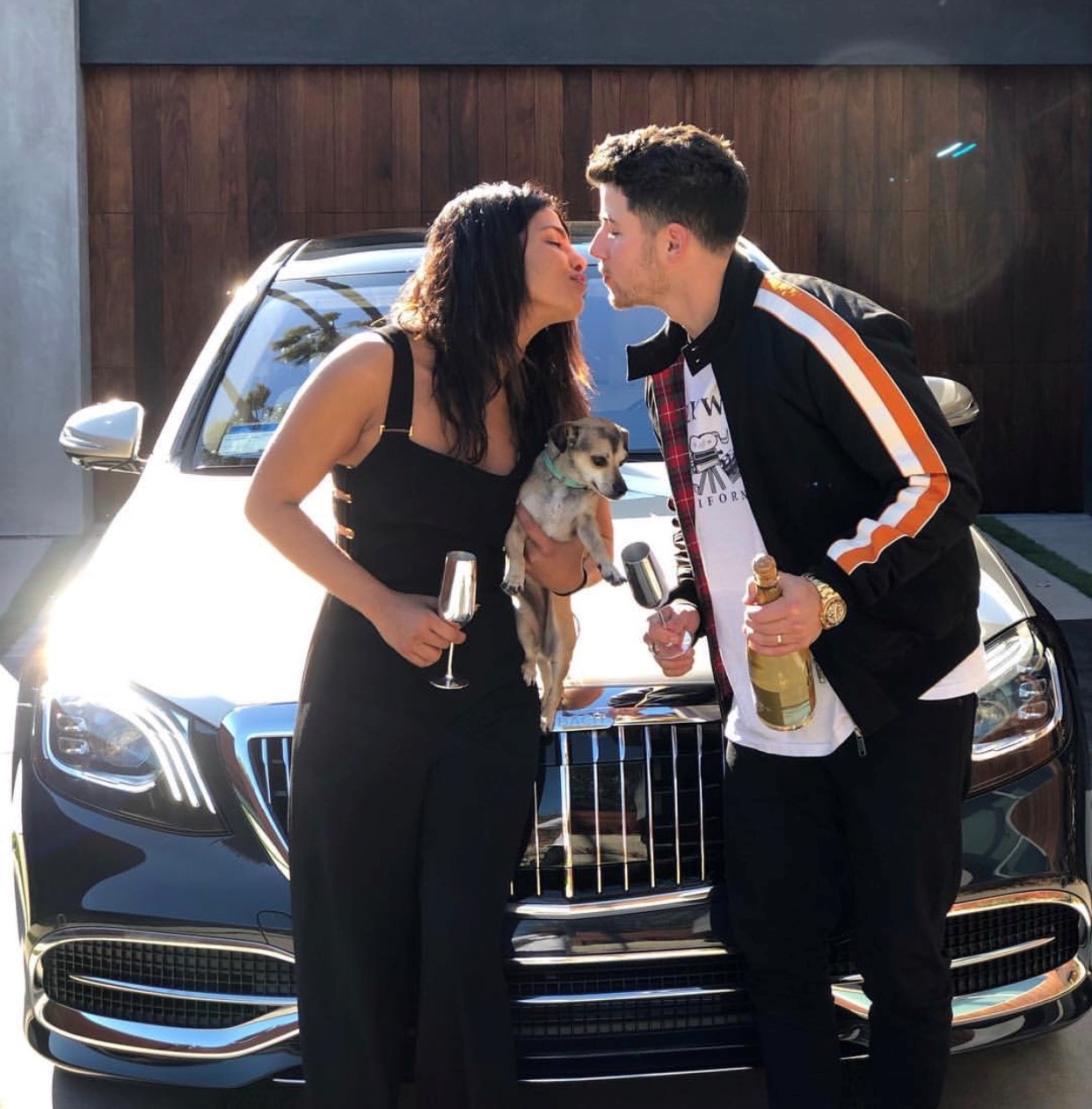 Talk about Nick Jonas being a SUCKER for his wifey. After the Jonas Brother’s new single ‘Sucker’ has hit No. 1 on the Billboard Hot 100, Nick Jonas celebrated on Tuesday by surprising his wife, Priyanka Chopra, with a brand-new Mercedes- Maybach which typically costs $199,000.

Chopra was featured in the “Sucker” video along with Danielle Jonas and Sophie Turner. The video was shot at Hatfield House in England, Queen Elizabeth I’s childhood home. The video features lavish scenes of the three couples together as the Brothers sing about being “suckers” for them. Kevin and Danielle Jonas got married in 2009, Nick Jonas and Priyanka Chopra Jonas got married in December, and Joe Jonas and Sophie Turner are engaged.

The Jonas Brothers have confirmed that they have more songs to release. If they hit No. 1 on Billboard again, who knows what other surprises Nick might have in store for Chopra. I wonder how many husbands are getting chewed out by their wives for not being this generous. At any rate, Nick Jonas has shown he is awesome and possibly the best husband out there. 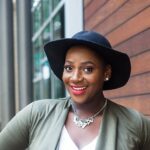 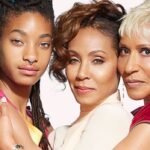