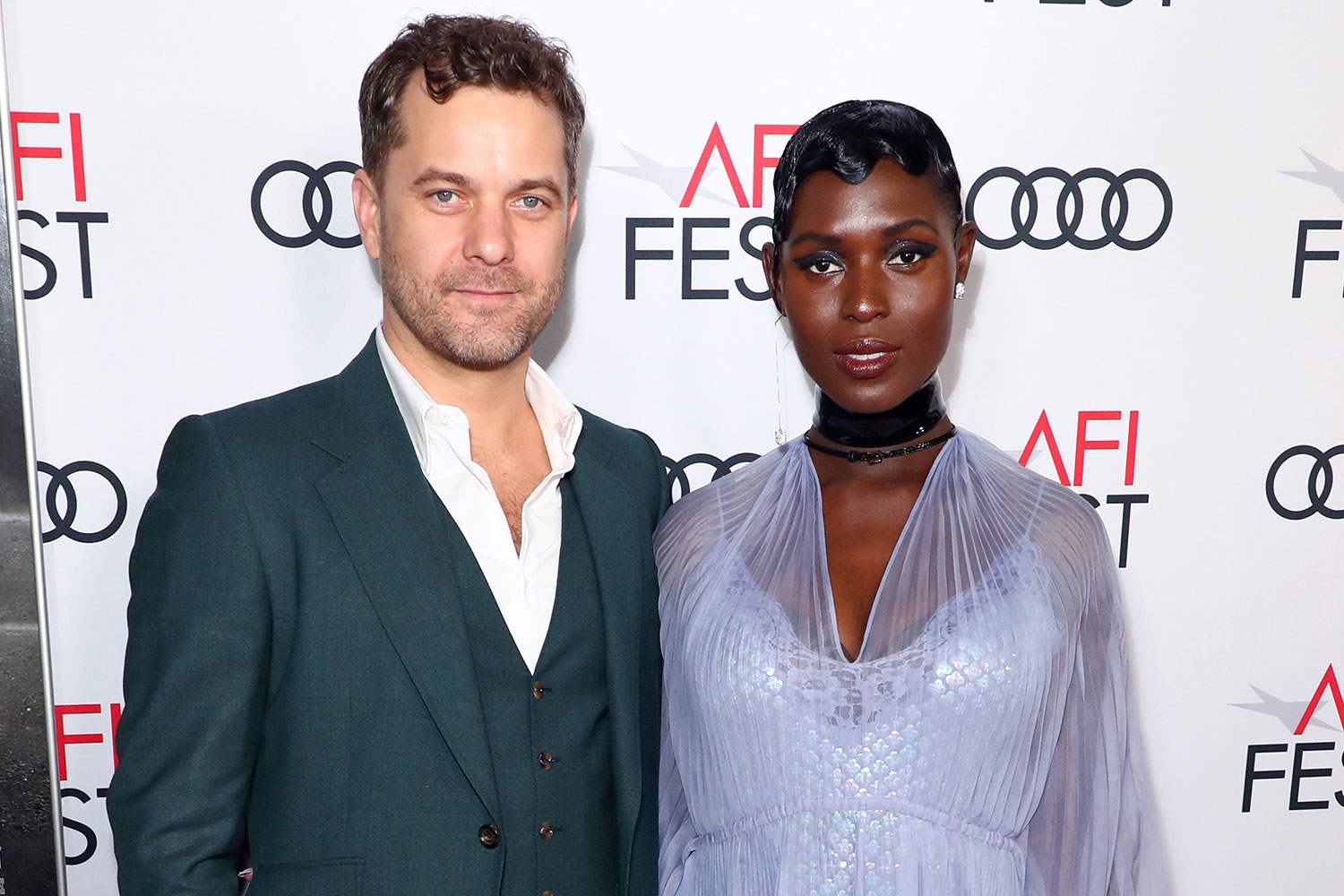 Actor Joshua Jackson and fellow actress Jodie Turner-Smith recently wed and are now expecting their first child together. Us Weekly confirmed the news.

The couple, who for the most part remain to keep their personal life private, sparked wedding talk when they attended the premiere of Queen & Slim in Los Angeles in November. Turner-Smith’s diamond ring on her left ring finer complimented her lilac gown, and black choker and Smith wore a gold band as the occasion marked the first time the duo appeared on the red carpet.

Jackson,41, is best known for his role as Pacey Witter on Dawson’s Creek but has enjoyed movie and television success in the Showtime series The Affair and the Netflix drama miniseries When They See Us. Turner-Smith,33, has a lead role in Queen & Slim as a lawyer whose date she met online (Daniel Kaluuya) shoots and fatally wounds an officer out of self-defense. The movie is Turner-Smith’s debut on the big screen.

Congratulations to the newlyweds and newest addition to their family. 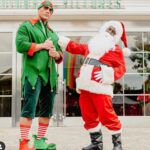 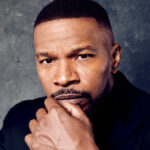