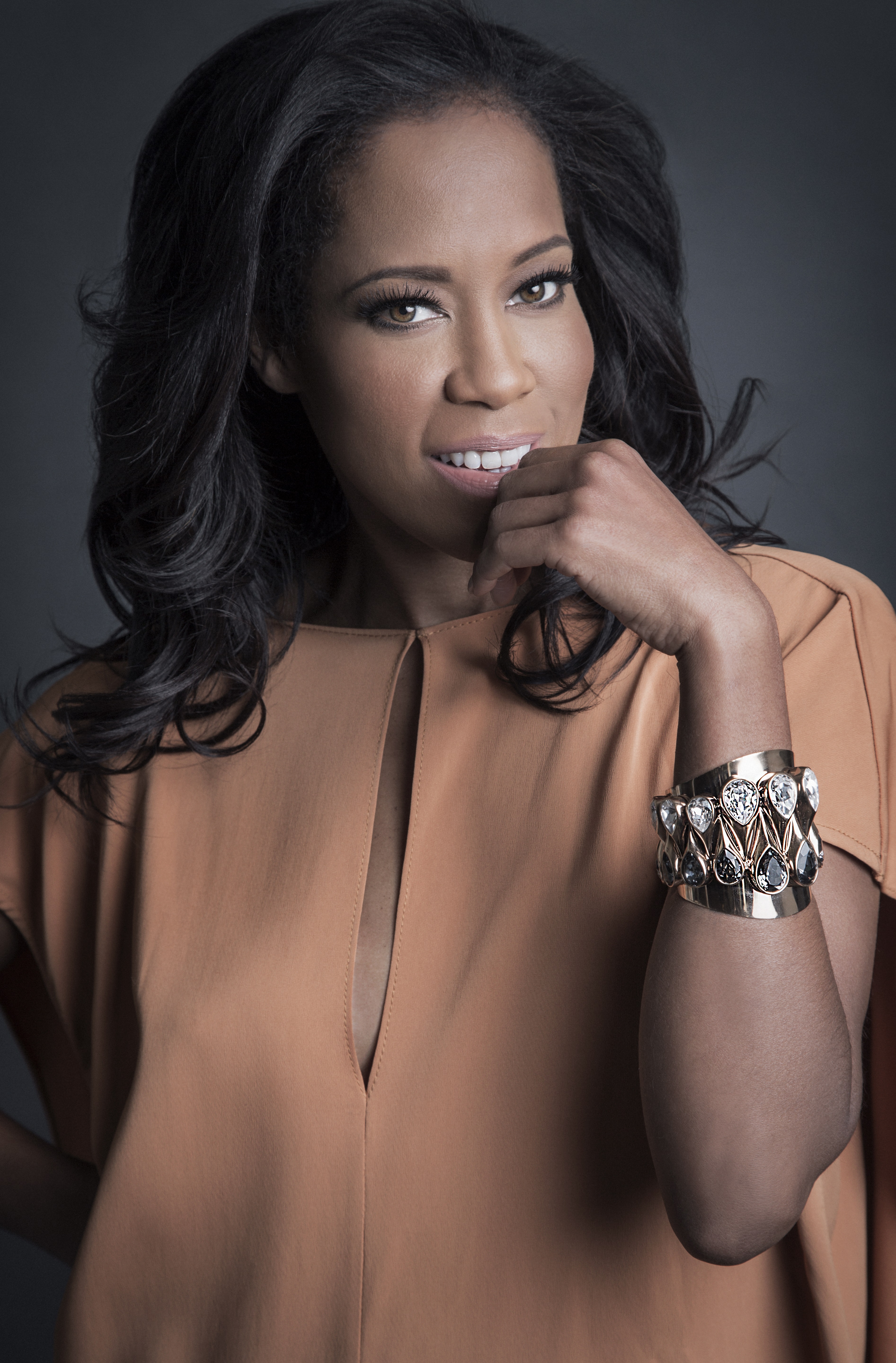 Hollywood, Calif., – May 1, 2019 — Netflix has entered into a multi-year first look deal with director, producer, and award winning actress, Regina King.  King’s production company Royal Ties is entering into the first-look deal to produce films and series for Netflix.  Her sister, Reina King, will serve as head of production of the shingle.

Named one of Time Magazine’s most influential people of 2019, Regina King has had an acclaimed career garnering multiple accolades.  She most recently won an Academy Award for her role as Sharon Rivers in feature film If Beale Street Could Talk as well as an Emmy Award for her role as Latrice Butler in Seven Seconds. King has also taken on many roles behind the camera directing episodes of This is Us, The Good Doctor, and the season three finale of Insecure among others. She is next set to star in Damon Lindeloff’s upcoming series Watchmen.

“Regina King is a multi-faceted talent both behind and in front of the camera. She’s been a trailblazer for years, with boundless creativity and impeccable taste in projects, and we couldn’t be more thrilled that she will bring her formidable talents to Netflix,” said Ted Sarandos, Chief Content Officer, Netflix.

Said Regina King, “I am beyond thrilled to join the Netflix family.  They are at the top of their game and as an artist I am so excited to come play in this wonderful sandbox they have created for storytellers.” 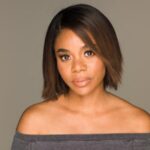 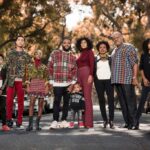