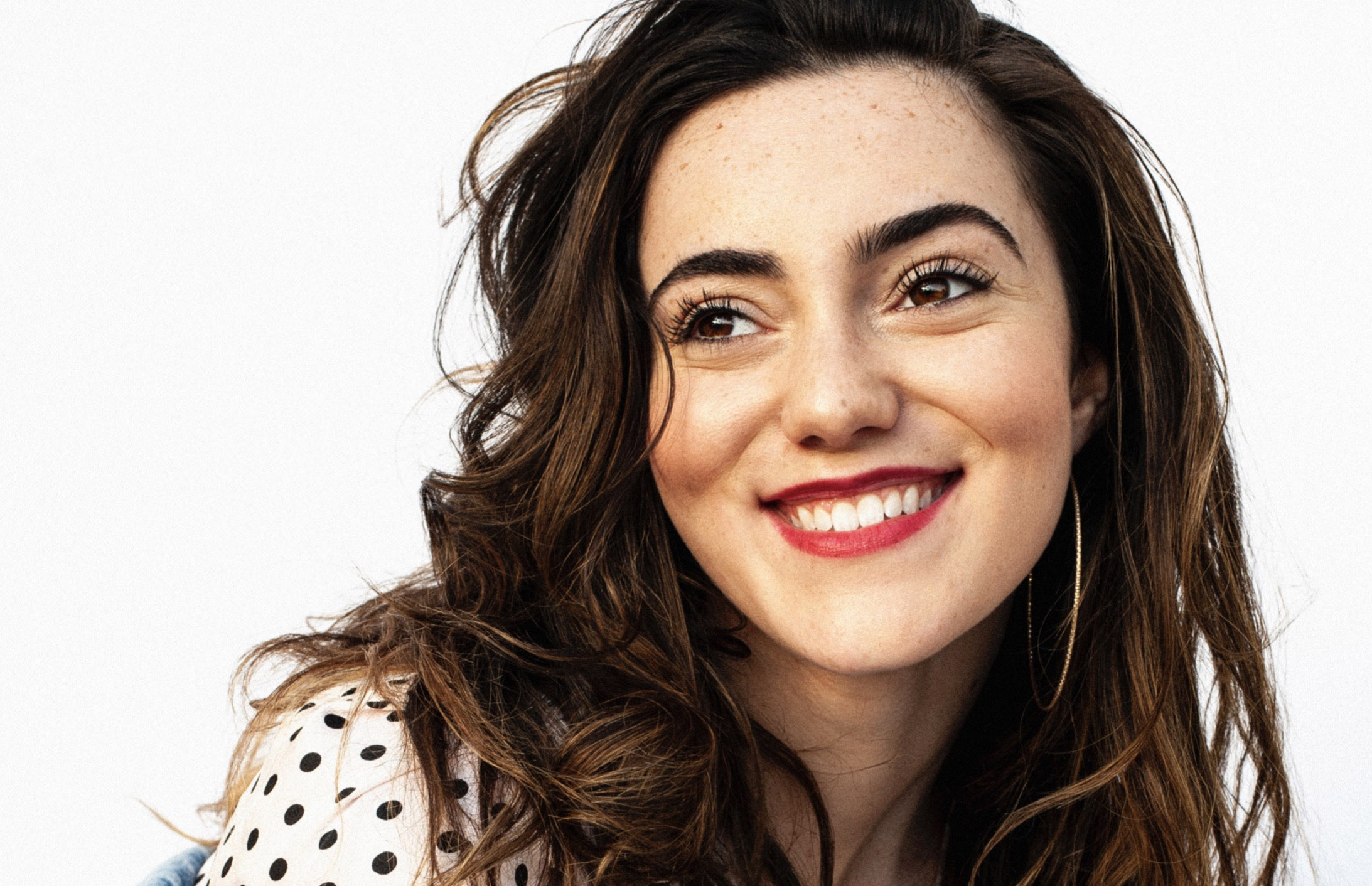 Posted on August 6, 2019August 6, 2019Categories CELEBRITYLeave a comment
Fan-favorite character Kate Bishop is said to be introduced in Disney’s upcoming Disney+ series starring Jeremy Renner. Powerful young actress, Liana Ramirez, is Marvel fan’s first choice to play the role of Kate Bishop. Liana is an actress and writer who published “The Secrets Within Me” at the age of nineteen. Check out her exclusive interview with BSM  below.
How do you feel about Marvel fans petitioning for you to play Kate Bishop?

It’s crazy, I wasn’t expecting this at all. Their support has been crazy and unreal, it’s been the coolest thing that has ever happened, I’m in shock! It’s insane and amazing! It’s cool because considering I am new to the industry, I don’t have as many credits as someone who has millions of followers, it’s really nice having people back me up. I feel very humbled and honored.

Can you tell me about your role in the Nickelodeon series ‘ Power Rangers Beast Morphers’.

I play a character named Roxy, the evil yellow ranger. It has been an amazing experience to be on Power Rangers and be part of the franchise. It’s a dream come true, it’s awesome to see that all of our handwork has paid off.

Tell me about the starting point of  your career at such an early age.

I started my acting dream when I was 11 years old. I begged my parents for so long telling them I wanted to be an actor, that I wanted to be on the Disney Channel or Nickelodeon, it was just something I wanted to do. Finally, at the age of 13 my mom told me about an audition in LA and we flew out and auditioned with so many people and I ended up booking a dancing role in a Hollywood Musical. I lived in LA for 2 months and it was the biggest dream come true. For a little Texas girl, it was honestly the biggest, craziest thing that had happened to me at that point. A year later, my family regrouped and moved to LA so that I could professionally pursue this career. My brother followed my footsteps, so it has become a family thing at this point.

I was home schooled throughout high school because I was focused on “making it.” I sacrificed the high school experience for this dream. Looking back at it, I don’t regret it, but there’s parts of me that would’ve liked to have conversations with my friends outside our lockers, or go to football games, maybe be a part of the cheer team, or theater program and I never got to do that. I always look at the positive side of it, it was God’s plan and everything worked out how it should have because this has been the best thing to happen to me.

Tell me about your first novel ‘The Secrets Within Me’.

It’s been a story that has been a part of me over 10 years. It’s a story that has been stuck with me for so long because I have loved it so deeply, I always felt like I needed to share it with the world. Eventually, it hit me that I should write professionally because it would be so cool walking into a Barnes and Noble or random bookstore and see my book on the bookshelf. I just wanted that feeling and see if I could set a goal and accomplish it. I transitioned from fun writing to professional writing, it’s been an amazing learning experience. The book at this point, is in a good state. I will be sending it off in the next couple of days for its final proof read, and will soon be announcing the release date. I can’t wait to share it with everyone, it’s my baby! I have no words for it.

The motivation behind this novel was The Hunger Games, Percy Jackson series, Harry Potter and having the franchises and seeing how it affected people in positive ways. I wanted to have that effect on people, being able to bring joy and entertainment to everyone I could.

What has been your favorite show or movie you’ve starred in?

Such a hard question! Power Rangers and Roxy will forever have a place in my heart. It’s up there and tied to a film that’s coming out this year called “Star Light” my character Casey is my most challenging role so far, and I’m proud of myself and performance. It’s my favorite role. I also met my best friend on that set.

What is something you do for fun?

My favorite things to do is hang out with my best friends or little brother and eat ramen or goof off.  Just have a good time.

Thank you for having me! 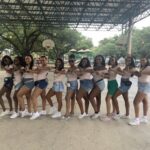 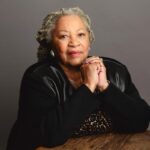