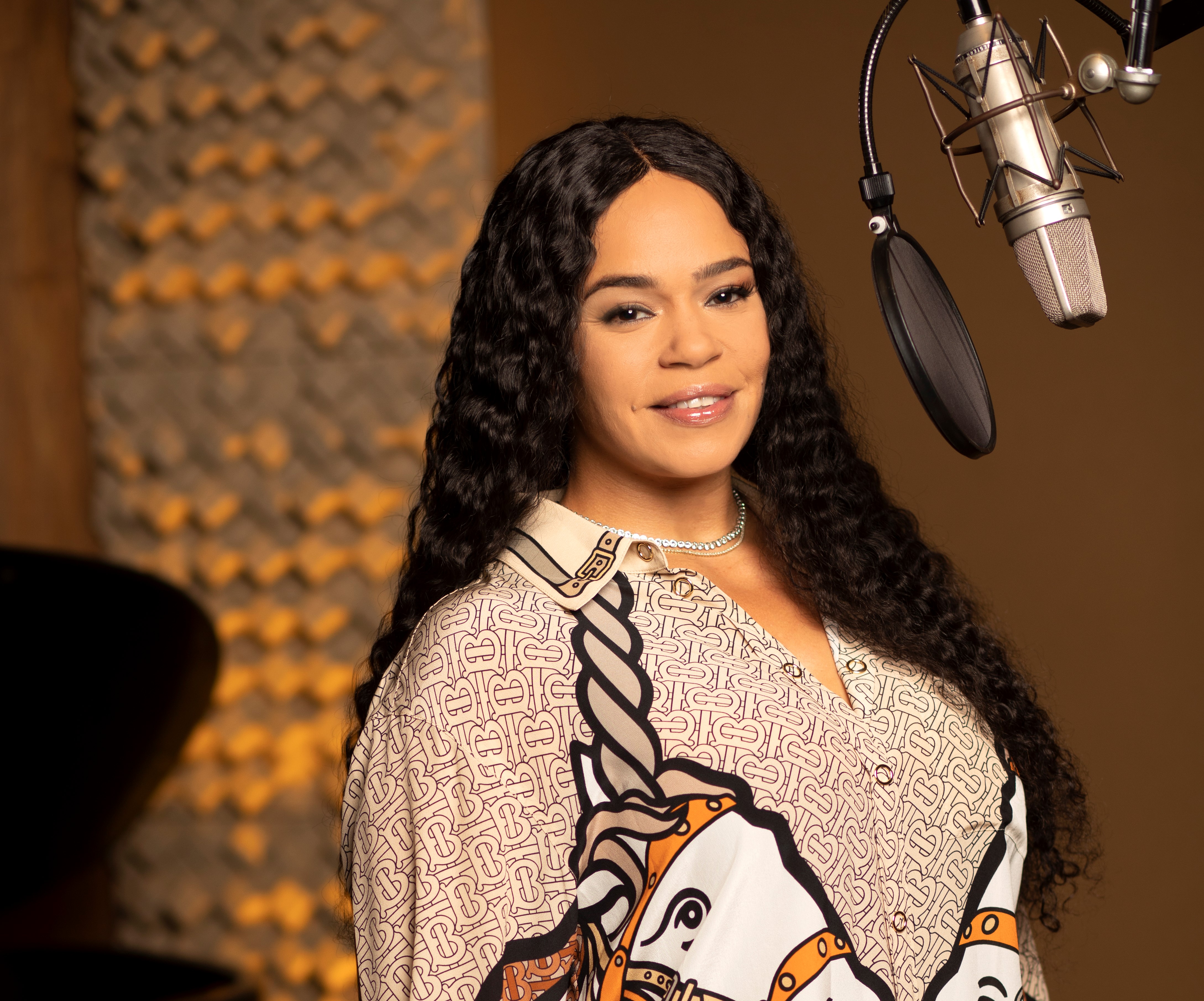 Faith Evans, the First Lady of Bad Boy, has enjoyed a successful music career spanning almost three decades and is widely known as the widow of the late rapper, The Notorious B.I.G. She is a Grammy Award-winning, multi-platinum recording artist and songwriter, New York Times best-selling author, autism advocate, and most importantly – a mother.

Evans discovered her voice at just three-years-old, but a lack of confidence as a child almost derailed her destiny. Influenced by her mother, Helene Evans, a professional singer and “trailblazing renegade,” and inspired by the harmonies of the Clark Sisters, Evans honed her gift in the Baptist church.

Her formative years were spent in Newark, New Jersey, where she began to rebel as a teenager.  She would sneak out of her grandmother’s home and trek to New York for studio time, where she eventually matured as an artist, and developed her skills as a vocal arranger, producer and songwriter.

While attending Fordham University on a full scholarship, the unexpected happened— Evans discovered she was pregnant. Fearful of disappointing her strictly religious family, she contemplated having an abortion but the child’s father strongly opposed. The teenage couple moved to Los Angeles, California and embarked on a new life together but betrayal and infidelity rocked the relationship. Pregnant and alone, Evans fled back to New Jersey.

Nicknamed “the Doctor,” Evans ultimately found her confidence in the booth, providing background vocals and pinning hits for Christopher Williams and Al B. Sure! In need of a female voice for a track, a chance encounter with Sean “Puffy” Combs would forever change her life. Slipping into the vocal booth, Evans rearranged melodies, captivating the room with her smooth, gospel-infused soprano. Combs was mesmerized and offered Evans the opportunity to write for Mary J. Blige and Usher, as well as a recording contract with his pioneering label, Bad Boy – making her the first female artist to sign. 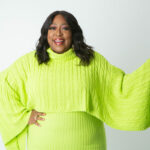 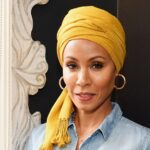 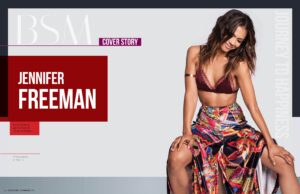