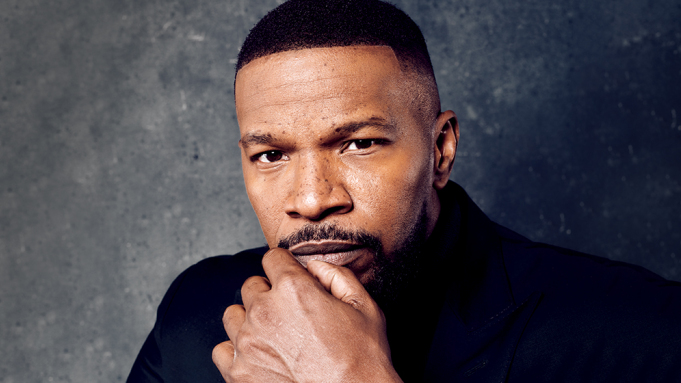 In the decades since he’s come on the scene, Jamie Foxx has showcased his triple-threat talents doing comedy, acting, and singing. It is not always easy for a star to cross over into other areas of entertainment, but Foxx continues to make it look effortless though we imagine he puts in the work it takes to stay on top. His latest project, Just Mercy, is recognized by the Palm Springs International Film Festival, where he will receive the Spotlight Award on January 2 at the awards gala.

The Oscar winner plays the character of Walter McMillian, a man sentenced to death for a wrongful murder conviction. Foxx delivers a stellar performance in the film, and PSIFF chairman, Harold Matzner, agrees. “This is an inspiring drama that brings an important story about how our justice system can fail to the big screen. It is a story that audiences should see.” 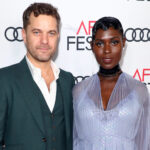 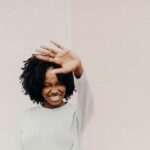