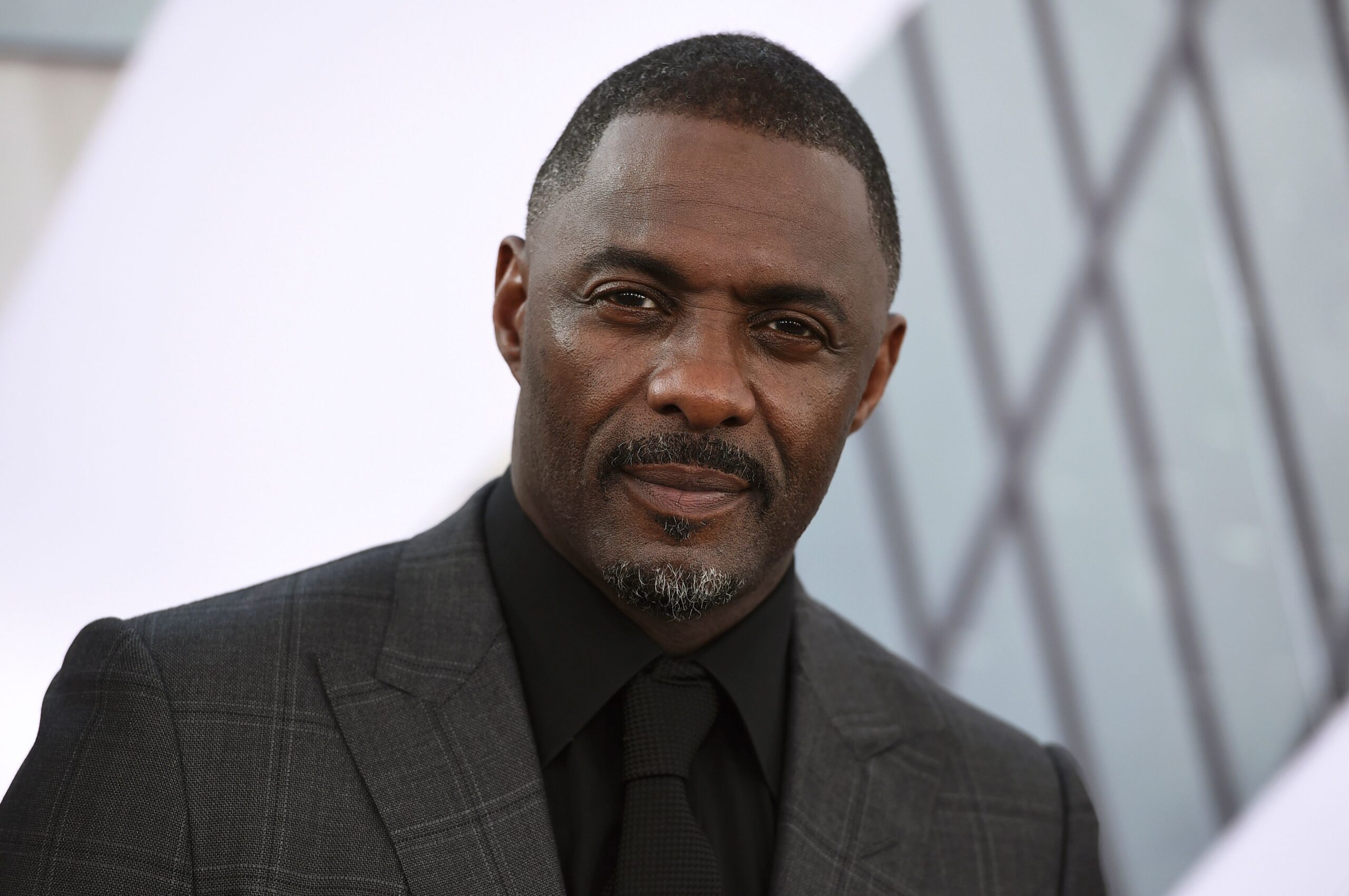 Idris Elba Speaks Out About Preventing Racism on Social Media

Author by Katia CastrejonPosted on July 20, 2021Categories CELEBRITYLeave a comment

On Monday, Idris Elba took to his Instagram to post about I.D. protocols that should be enforced on social media.

The actor posted that social media should make it “mandatory” to provide I.D. in order to prevent racism online.

“If cowards want to spout racial rhetoric then say it with your name, not your username,” he said in his post.

Elba’s concern came from the recent racist comments made about soccer players Marcus Rashford, Bukayo Saka, and Jadon Sancho during the Euro 2020 finals.

All three athletes spoke out about the racist comments they were receiving on social media.

“I don’t want any child or adult to have to receive the hateful and harmful messages that me, Marcus and Jadon have received this week,” said Saka. “Your powerful platforms are not doing enough to stop these messages,” he continued.

“There is no place for racism or hate of any kind in football or in any area of society,” said the 19-year-old soccer player. 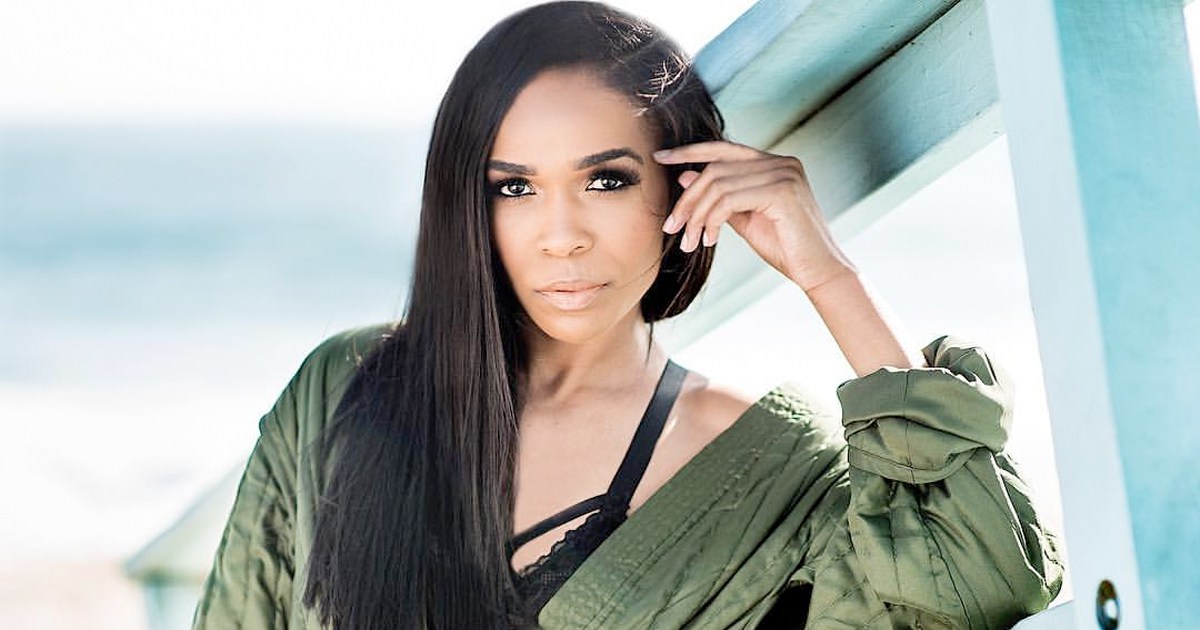 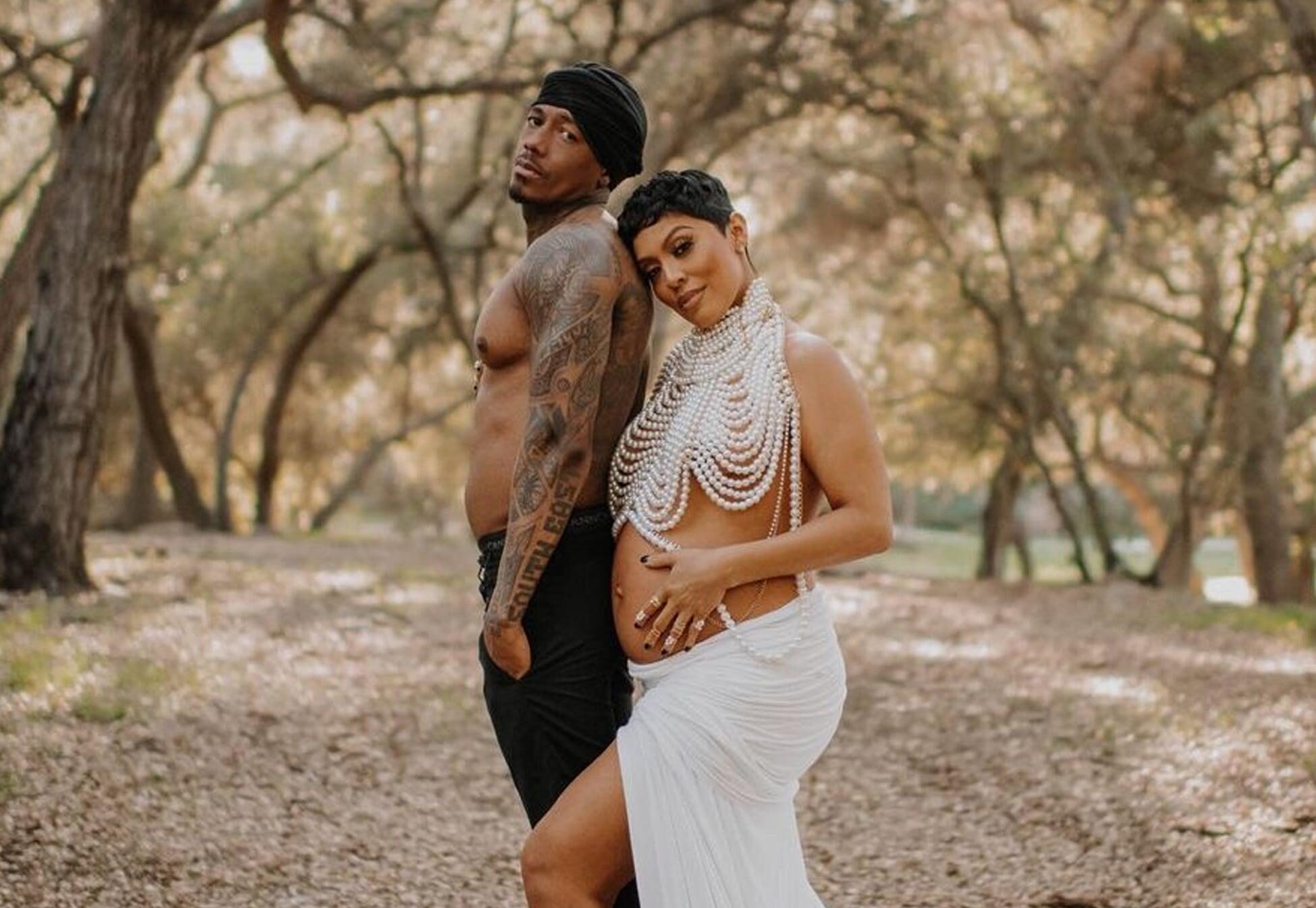 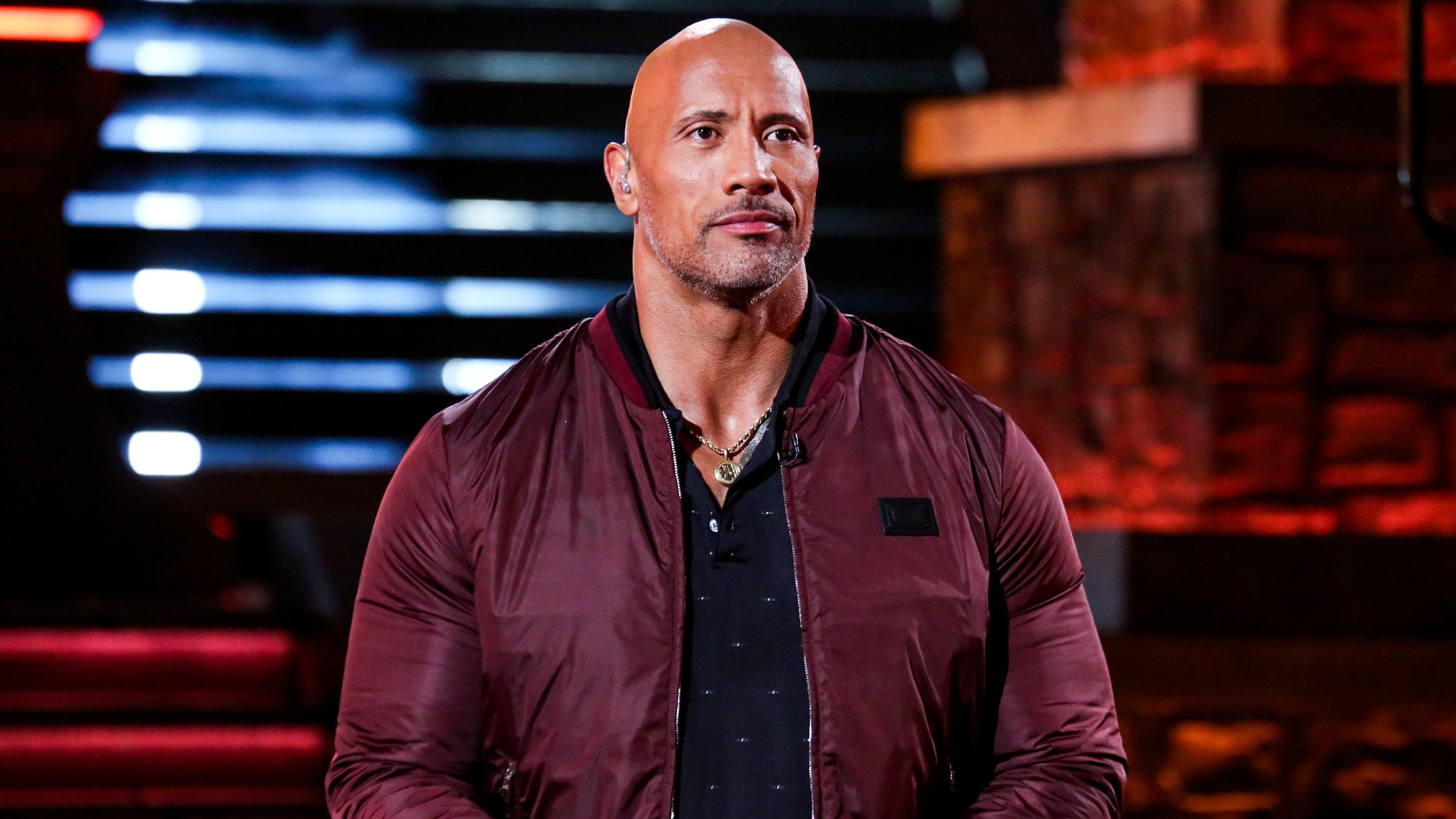 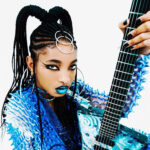 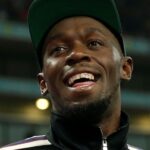